INDIAN variant hotspot Bolton has seen its Covid infection rate plunge more than 10 per cent in less than a week.

Thanks to a ramped-up vaccination drive and mass testing, the Lancashire town has seen a huge drop in cases in just a four day period. 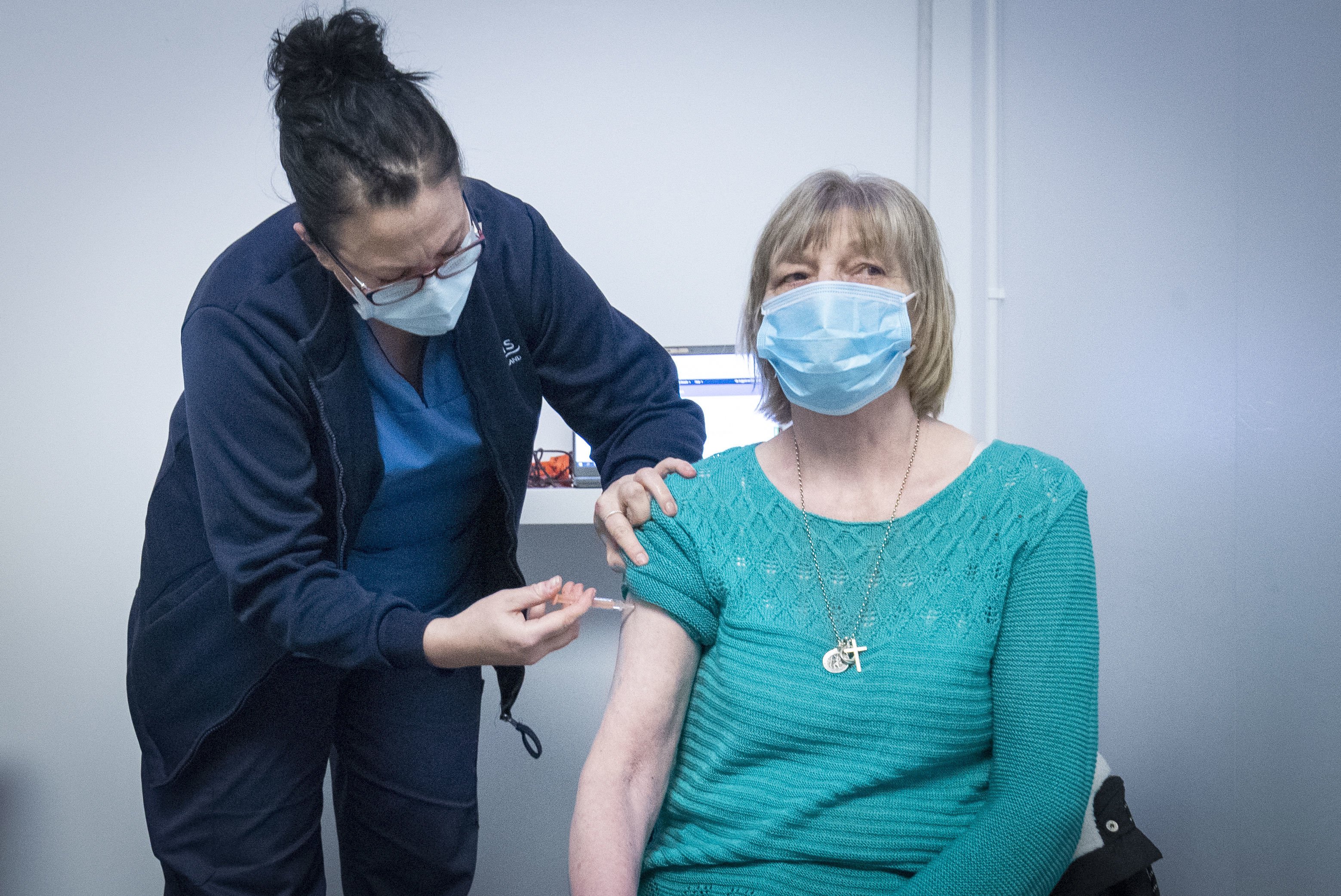 Covid cases in Bolton have dropped thanks to a ramped up jab driveCredit: PA 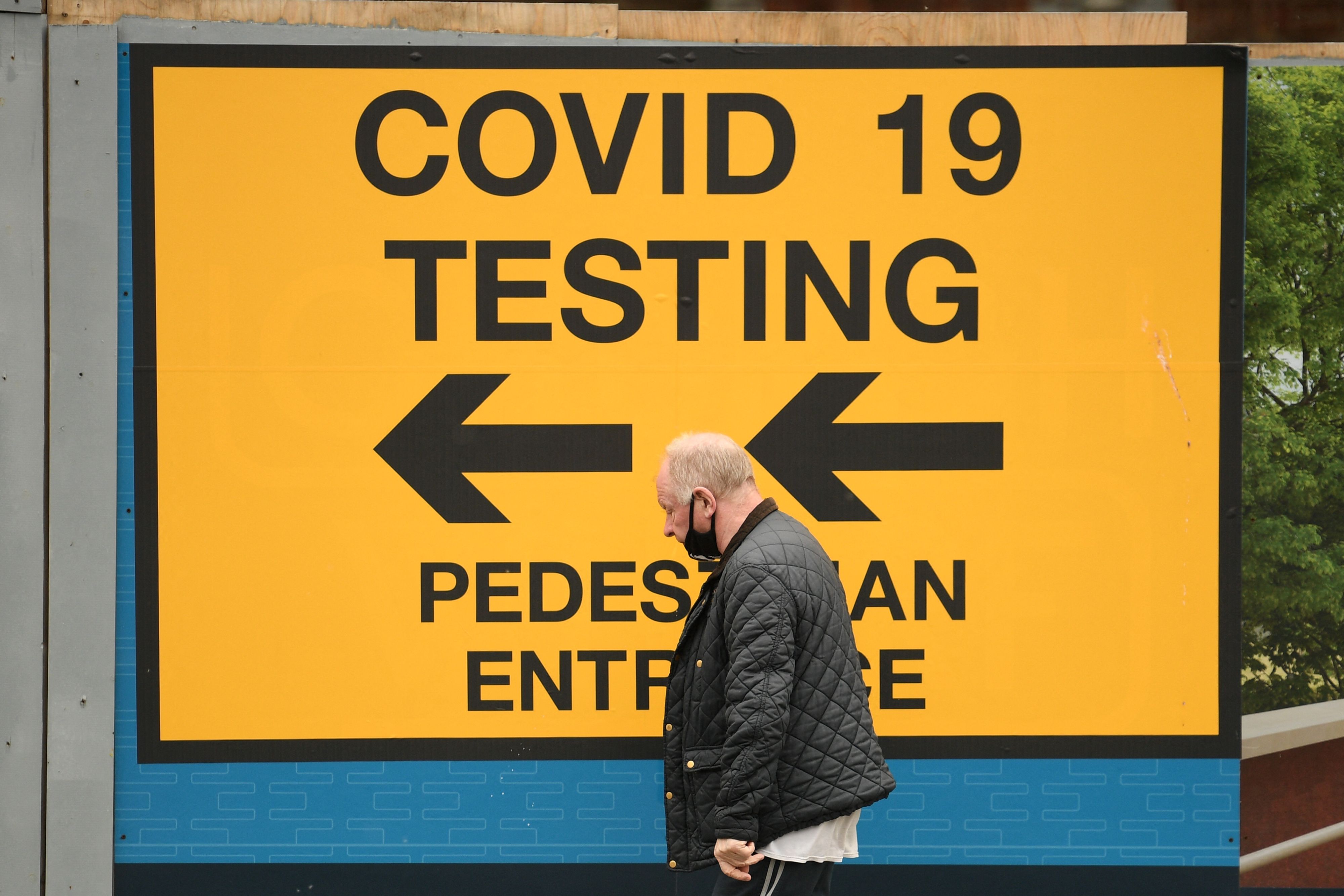 Surge testing in the town has also helped the drive down in casesCredit: AFP

After Bolton emerged as a hotspot for the Indian variant, health chiefs launched a intensive campaign in a bid to curb the spread and keeps levels under control.

More than 15,000 have received a Covid jab in the town in the past two weeks after extra vaccination sites were quickly set up.

Coupled with the deployment of surge testing, it has seen the infection rate driven down.

Health Secretary Matt Hancock has hailed the drop in cases.

“I want to thank everyone in Bolton who is working to turn the tide – the public health workers, volunteers, NHS staff, Armed Forces and the public,” he said.

It comes after the Covid hospitalisations tripled in Bolton within just a three weekp period.

But Dr Helen Wall, at the helm of the town’s fight against the strain, said only a handful of those admitted to the Royal Bolton Hospital had received two Covid doses.

Most had only had one dose, which does not provide as much protection. 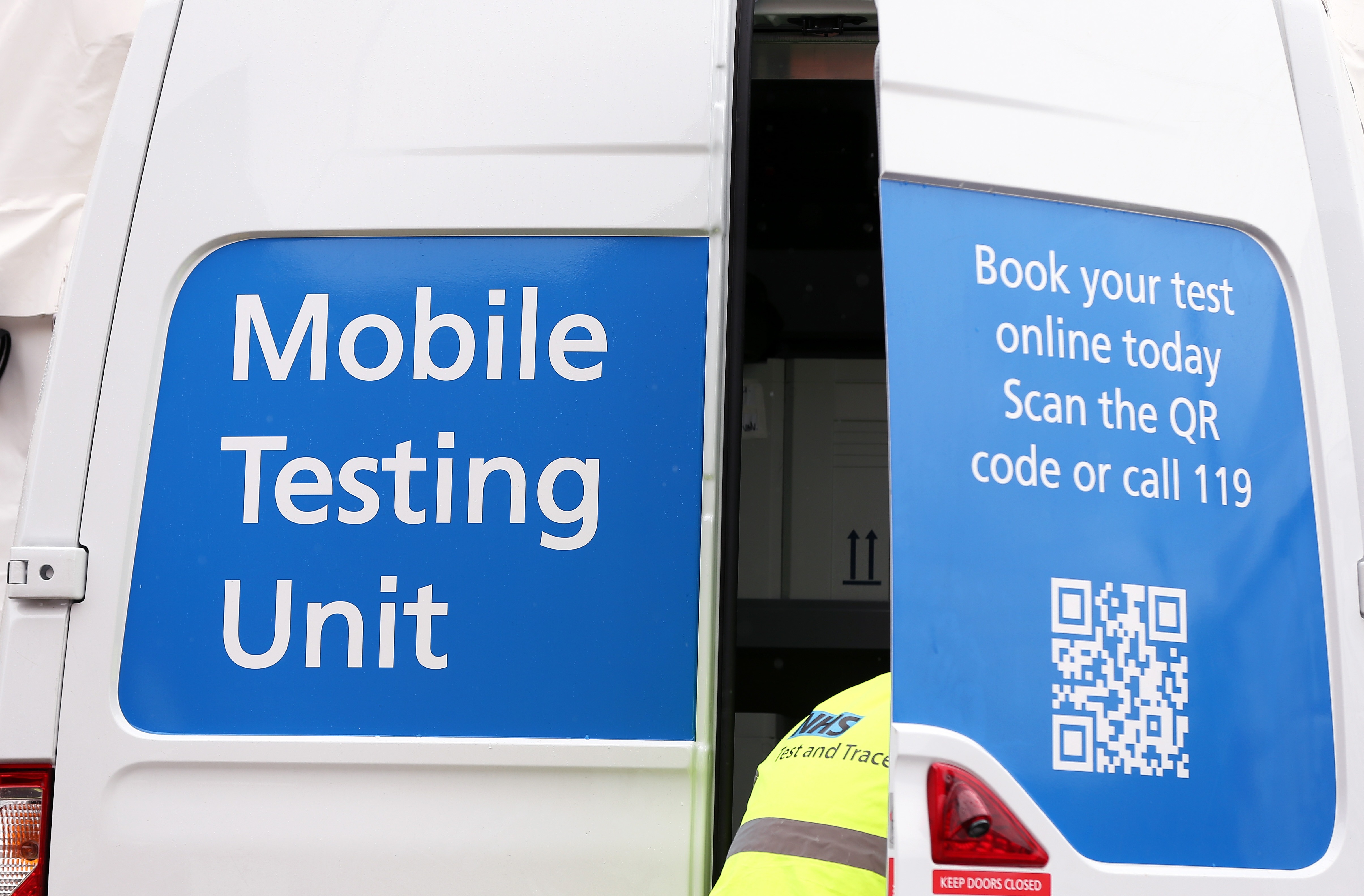 Surge testing has been deployed in BoltonCredit: Getty

She told BBC 4’s Today Programme: “In terms of how ill they’re getting, I think the vaccine definitely seems to be working.”

Bolton’s good news however comes as a Government advisor today said lockdown’s total end on June 21 is “highly likely to be delayed” as cases of the Indian variant continue to soar across the UK.

Despite the success of the vaccine rollout, lockdown freedom day may have to be delayed as concerns grow over the Covid mutation.

An adviser involved in assessing the data told The Times: “If I was to call it now, I’d say step four is highly likely to be delayed.”

Nightclubs are also set to open on what is meant to be the official end date of lockdown in England.

But the government’s plan to lift all restrictions by June 21 is reportedly already “on a knife-edge” due to the rapid spread of the Indian variant.

Modelling by Warwick University suggests there will be no significant risk to the NHS if transmission is increased by less than 20 per cent compared with the existing Kent variant.

But if it rises above this, there will be an impact.

Historic prison now a three-bedroom home on sale for £200k

How Barcelona lined up last time they finished outside LaLiga top two with Messi, Henry and Ronaldinho in 2007-08