COVID certificates could be used to allow offices to reopen without social distancing once most adults are vaccinated.

Ministers are reportedly examining plans to get Brits back to the workplace – and a review led by Michael Gove will look at whether ‘vaccination passports’ could be used. 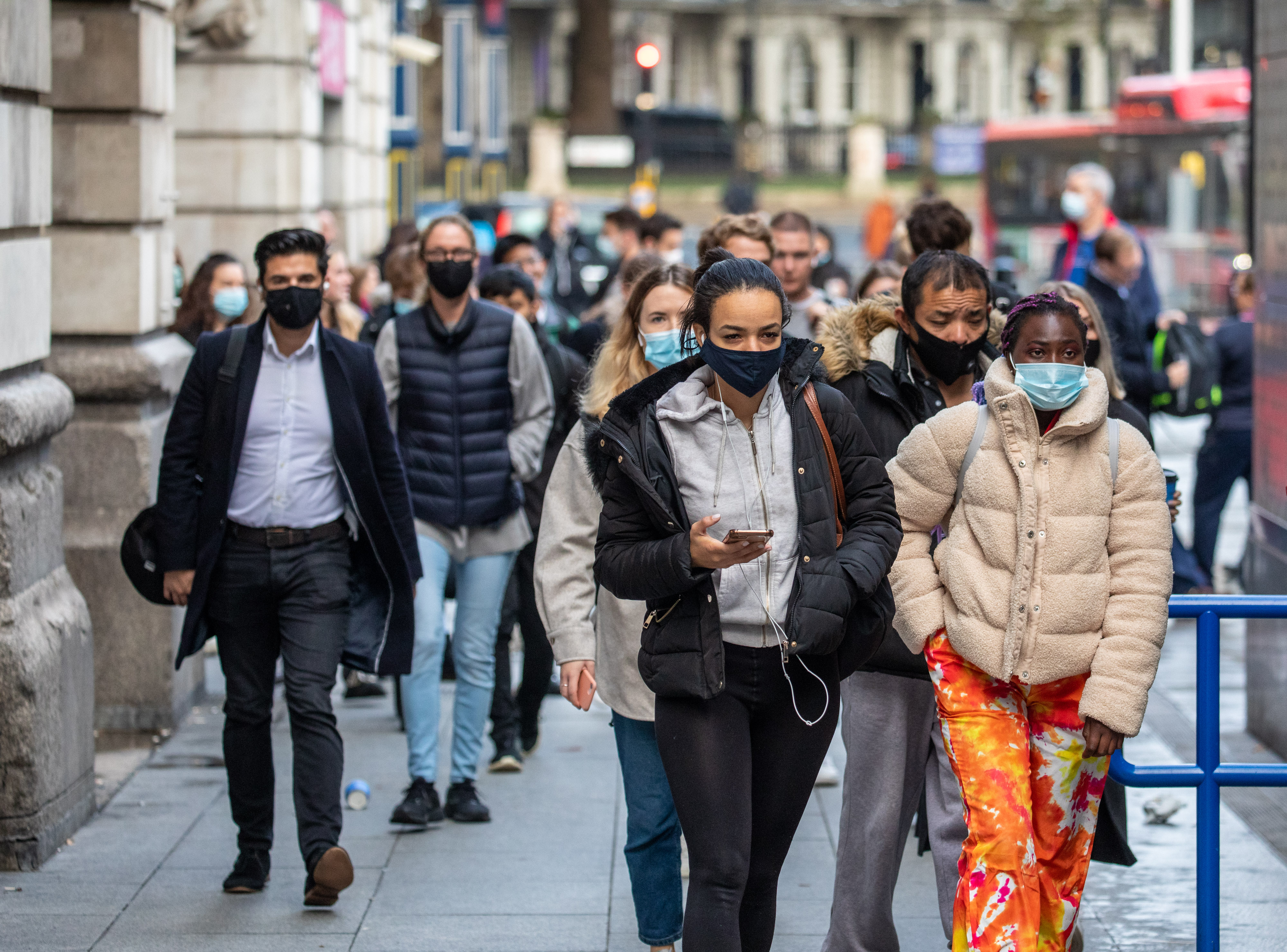 Ministers are considering ‘Covid passports’ to get Brits back into offices, it’s reportedCredit: LNP 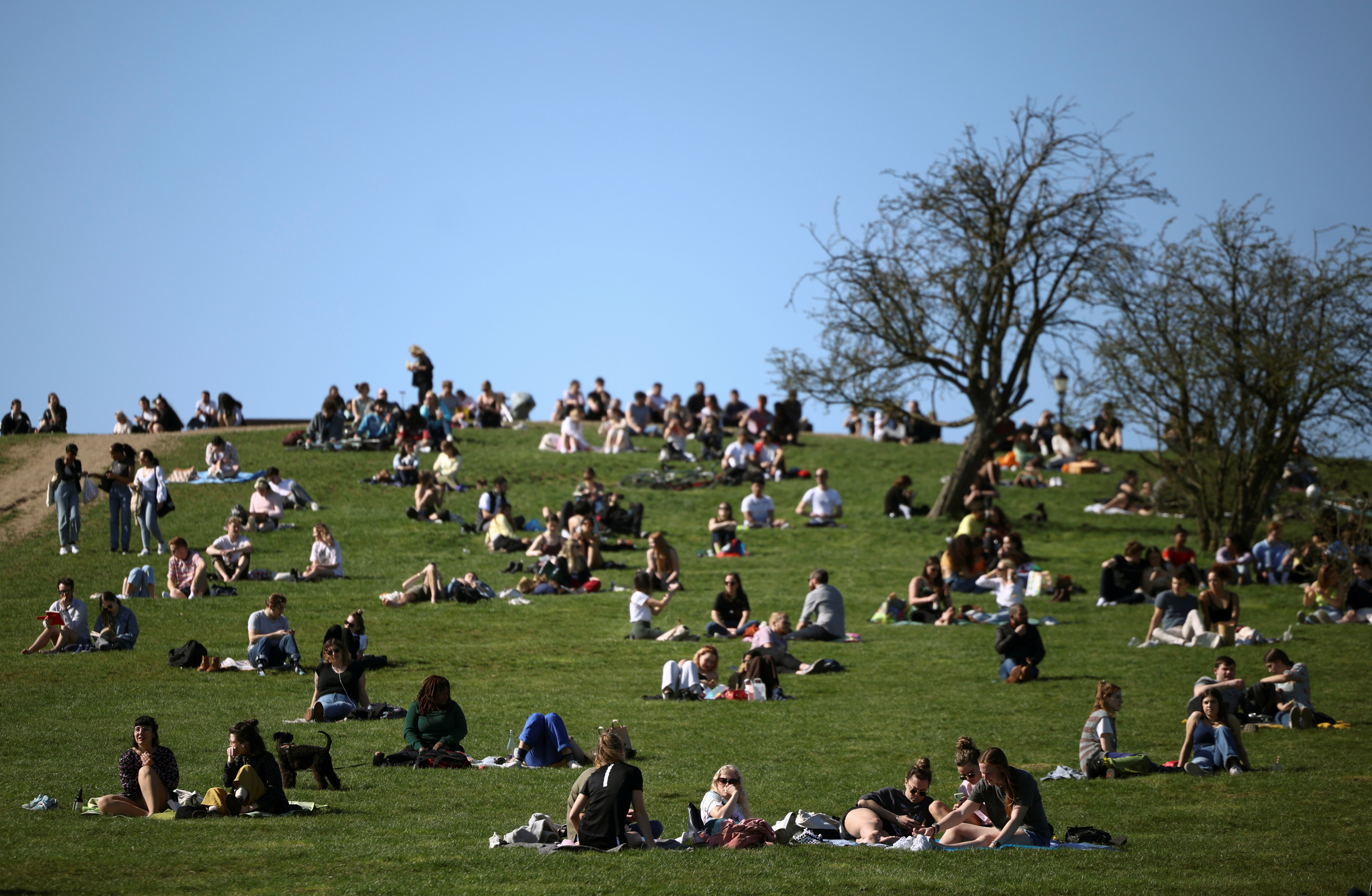 It comes as the next phase in the PM’s roadmap beginsCredit: Reuters

The same documents could also unlock pubs – as officials look at whether it’s possible to issue punters with papers before they go to their local.

Plans to roll out the documents have already been faced with fierce criticism from within the Tory party.

But it hasn’t stopped the Government considering extending the scheme to offices and factories, the Financial Times reported.

Lockdown began easing today as the rule of six returns and Brits are allowed to meet pals and family from other households in private gardens.

Meanwhile, under-50s living with vulnerable people could now be eligible for the jab.

But officials are grappling with issue of how to boost the economy and get life back to normal – and Covid passports are one of the options being considered.

“But also we’re looking at the benefits it could bring in the way that you described in order to facilitate further easing of the economy and allowing us to get back to doing the things that we love.

“Of course we would never look to do this on a permanent basis.

“It’s just whether it might be a tool in the short run.”

Boris Johnson has previously confirmed “there may be a role” for jabs passports.

But he said such a scheme may only be possible after every Brit has been offered the vaccine.

“I do think there is going to be a role for certification,” he said. 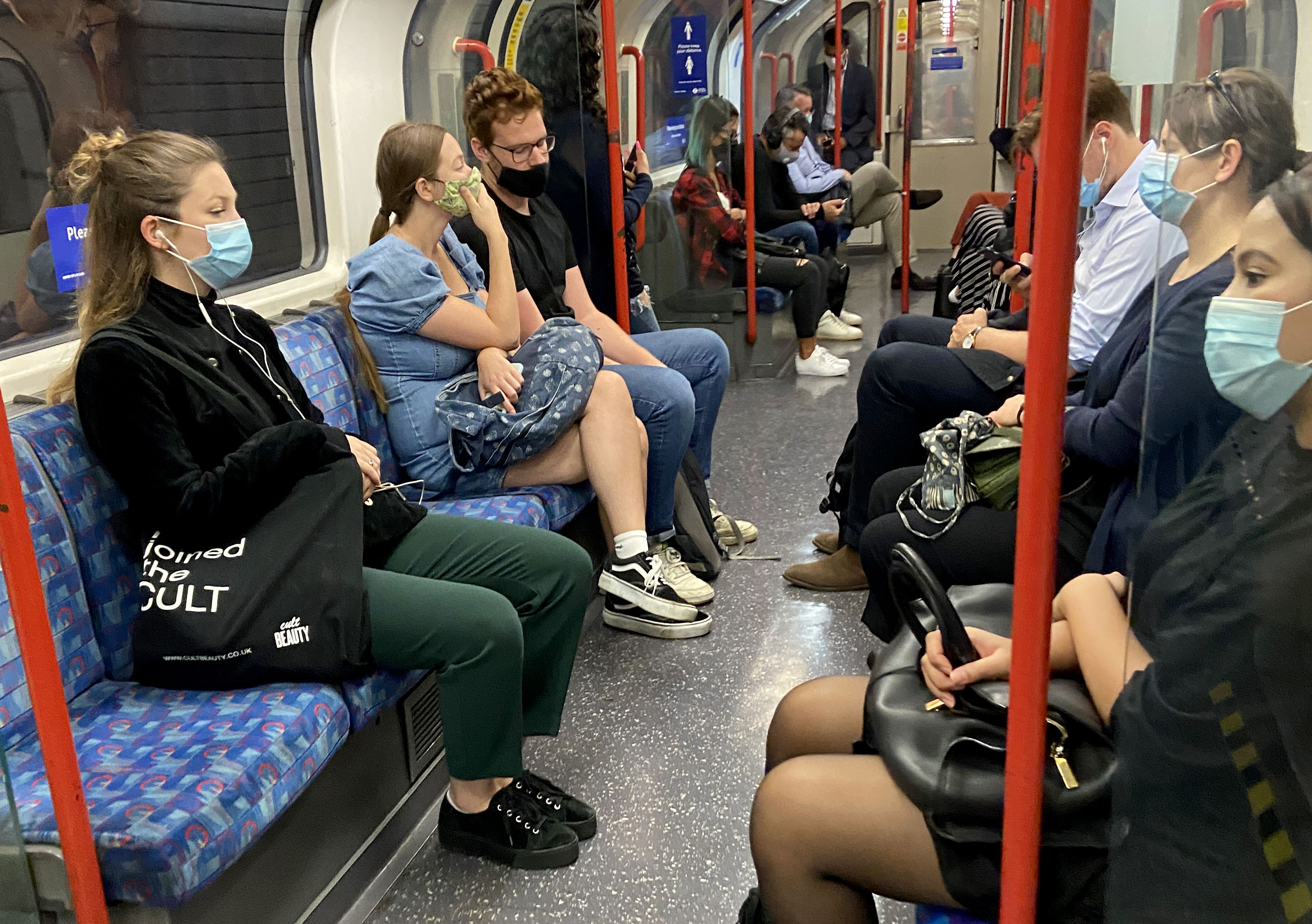 Rishi Sunak and Boris Johnson have both said they want to get Brits back into the workplaceCredit: The Sun 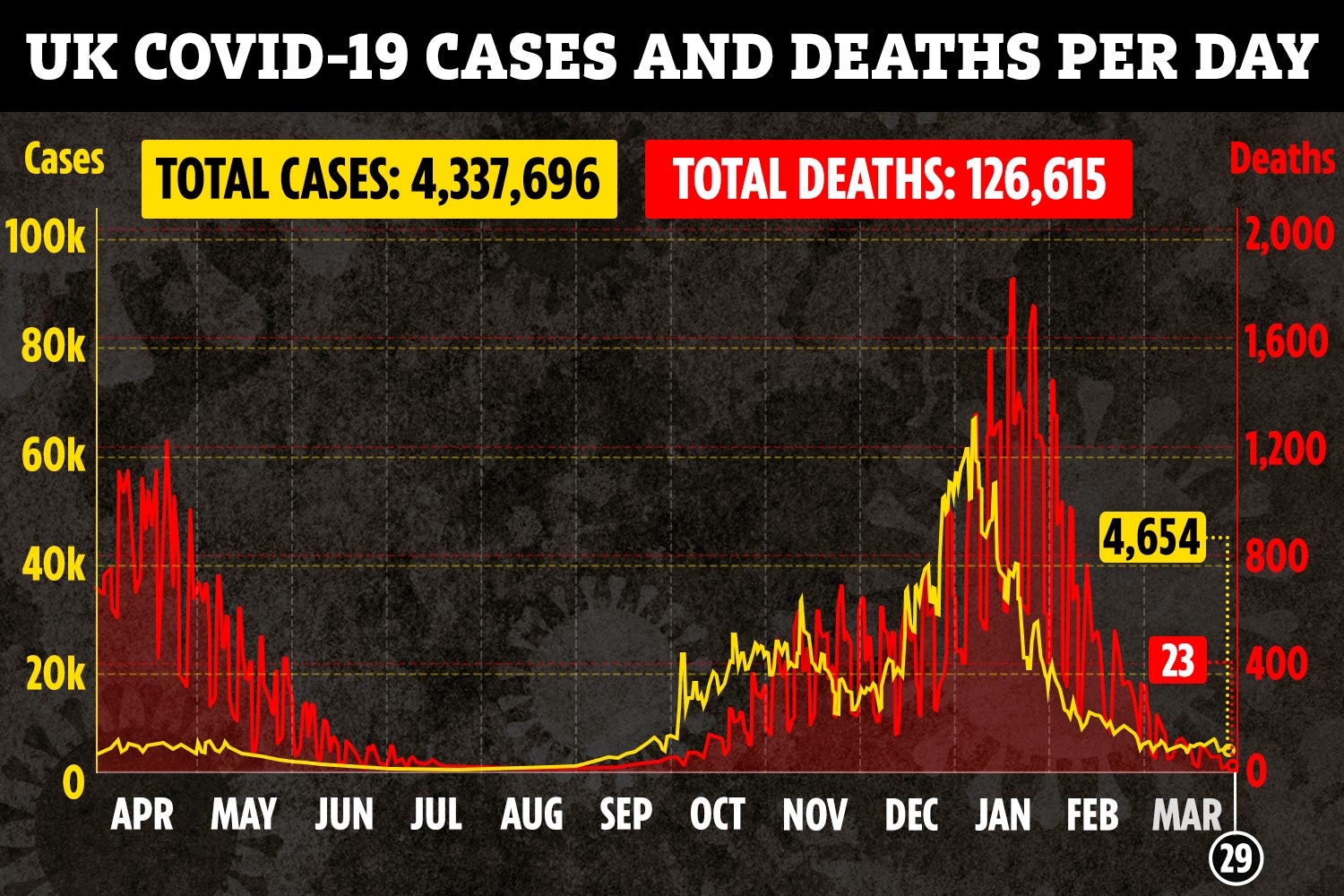 But Tory MP and backbench chief rebel Steve Baker, who has repeatedly called for lockdown to be eased, warned it could create a “two-tier Britain” for those who are unable to take up the vaccine for medical reasons.

The deputy chairman of the Covid Recovery Group of Conservative lockdown sceptics said: “The Prime Minister began to tread a dangerous path when he opened the door to domestic Covid certificates.

“First they said we’ll need them to watch the football, and now that it may be papers for the pub.”

And he warned: “We must not fall into this ghastly trap.”

But last week, Rishi Sunak said he believes workers could “vote with their feet” and leave their jobs if they’re not allowed to return to the office at least part-time.

The Chancellor has urged businesses which have benefited from the pandemic to help fuel the economic recovery by investing and hiring.

However, he admitted that working from home was “probably” here to stay – at least part-time.

The PM has faced flack for suggesting locked-down Brits are enjoying “days off” out of the office.

Asked whether the UK can have a bank holiday when the pandemic ends, he replied: “The general view is people have had quite a few days off, and it wouldn’t be a bad thing for people to see their way round to making a passing stab at getting back into the office.”