THE number of people testing positive for Covid has surged by a quarter in a week – but deaths are still low, with seven more fatalities recorded today.

A further 3,398 Brits are newly-infected with the virus, 26.1 per cent higher than this time last week. 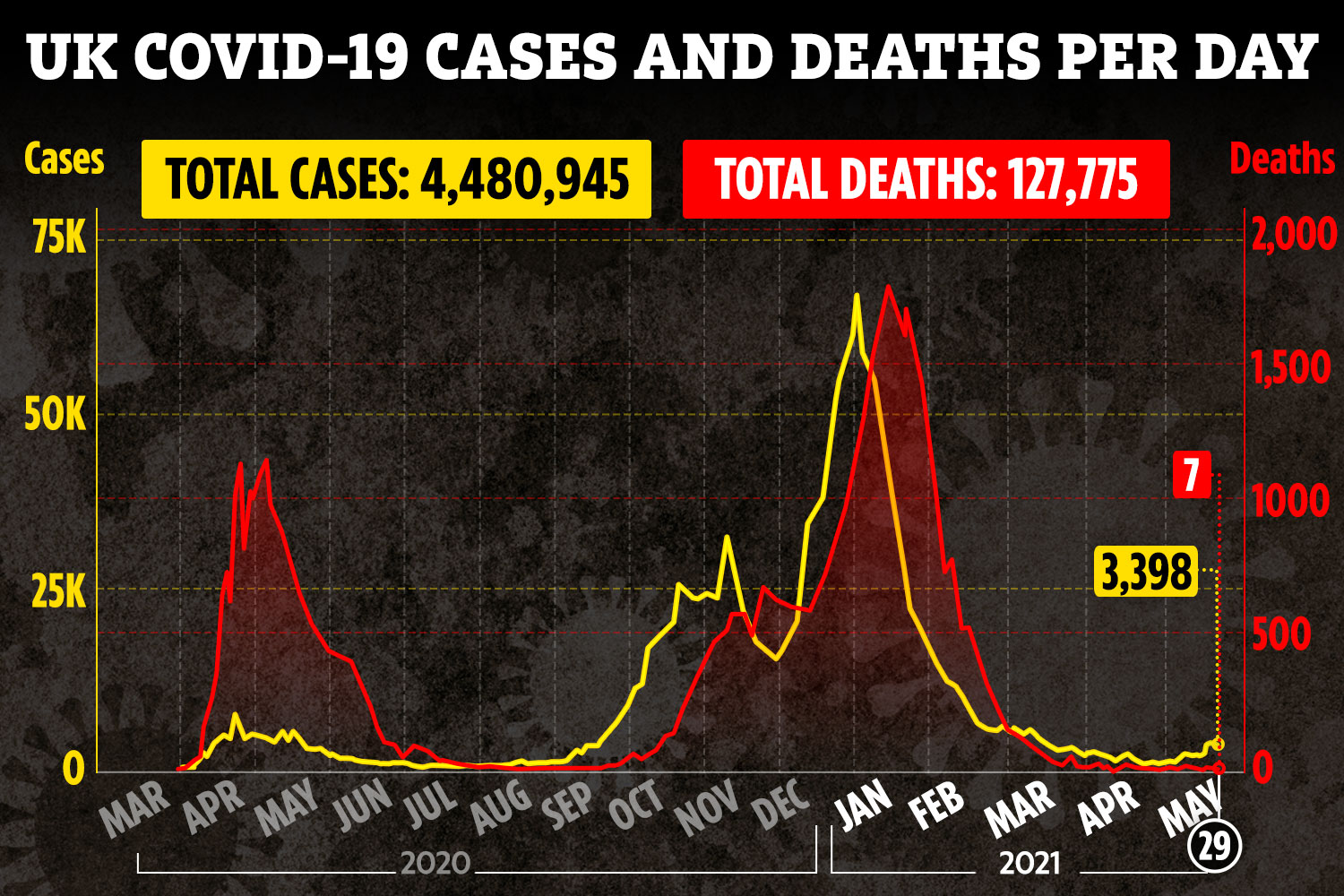 Cases have been rising amid the spread of the Indian mutation, set to become the UK’s dominant strain.

Despite the promising news that the vaccinations are largely successful against the mutation, there are fears the UK’s ‘freedom day’ may not go ahead as planned on June 21. 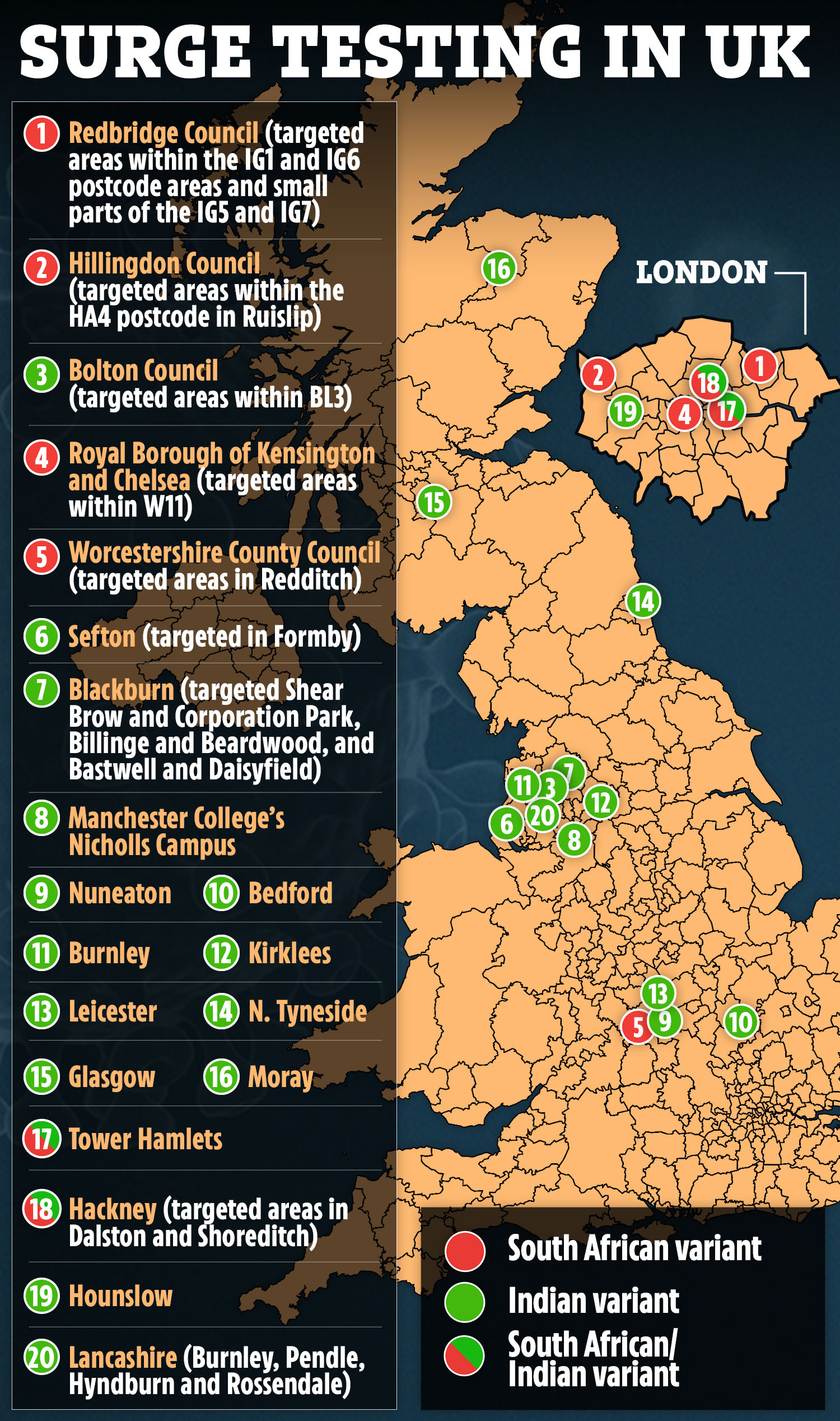 Mr Hancock said up to three quarters of new cases in the UK are the new, more easily transmissible, India variant.

And Boris Johnson has urged caution, without ruling June 21 out altogether.

Meanwhile, surge testing is being deployed in Lancashire amid an outbreak of the variant.

Health chiefs are sending in crack teams to deal with rising cases in Burnley, Pendle, Hyndburn and Rossendale.

Despite the efforts to quell the spread of the mutation, it has been found in more than 250 local authority areas in England.

The PM has told of his concern about its surge in Britain. 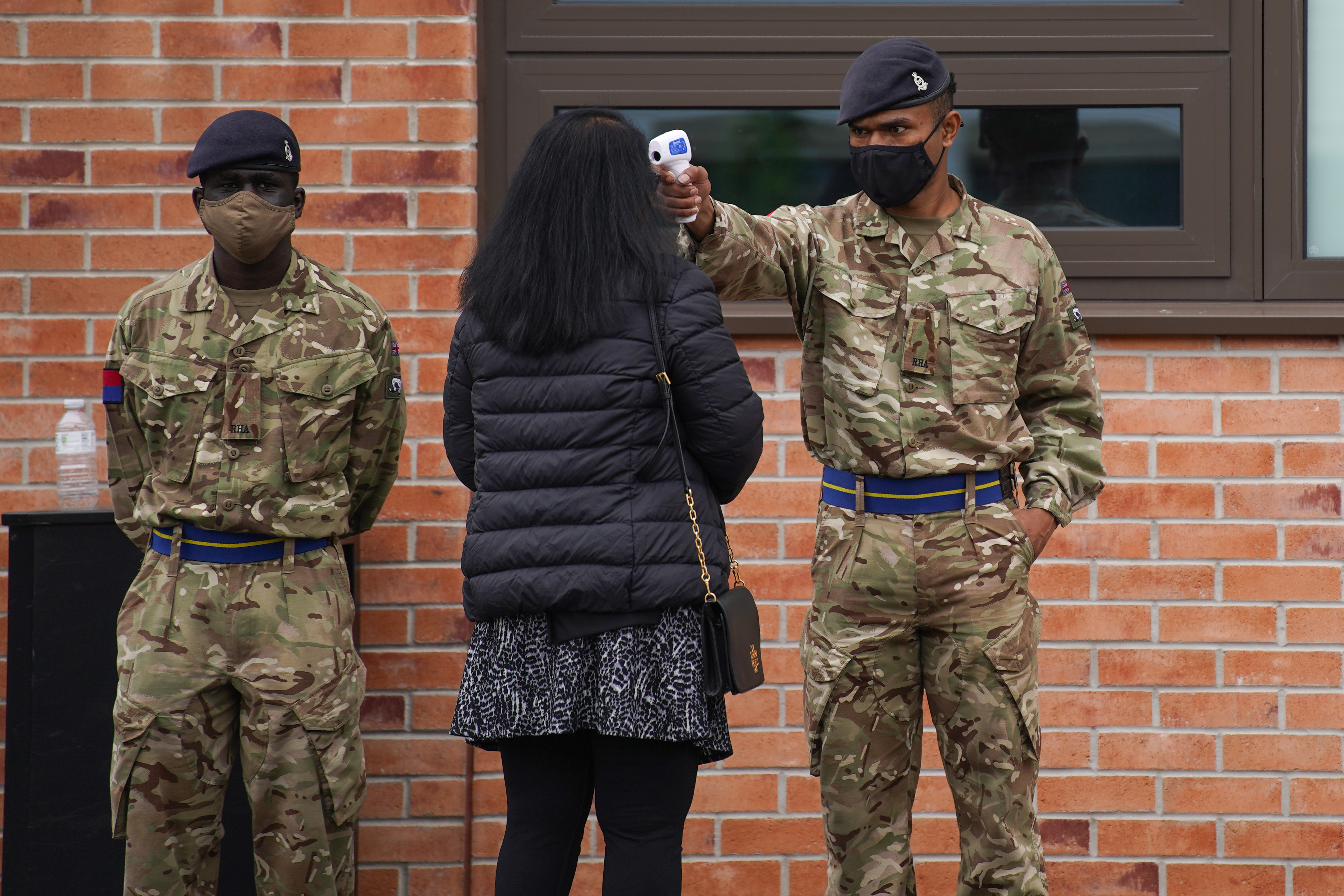 The mutation is dominant in a number of places, including Bolton and BlackburnCredit: LNP 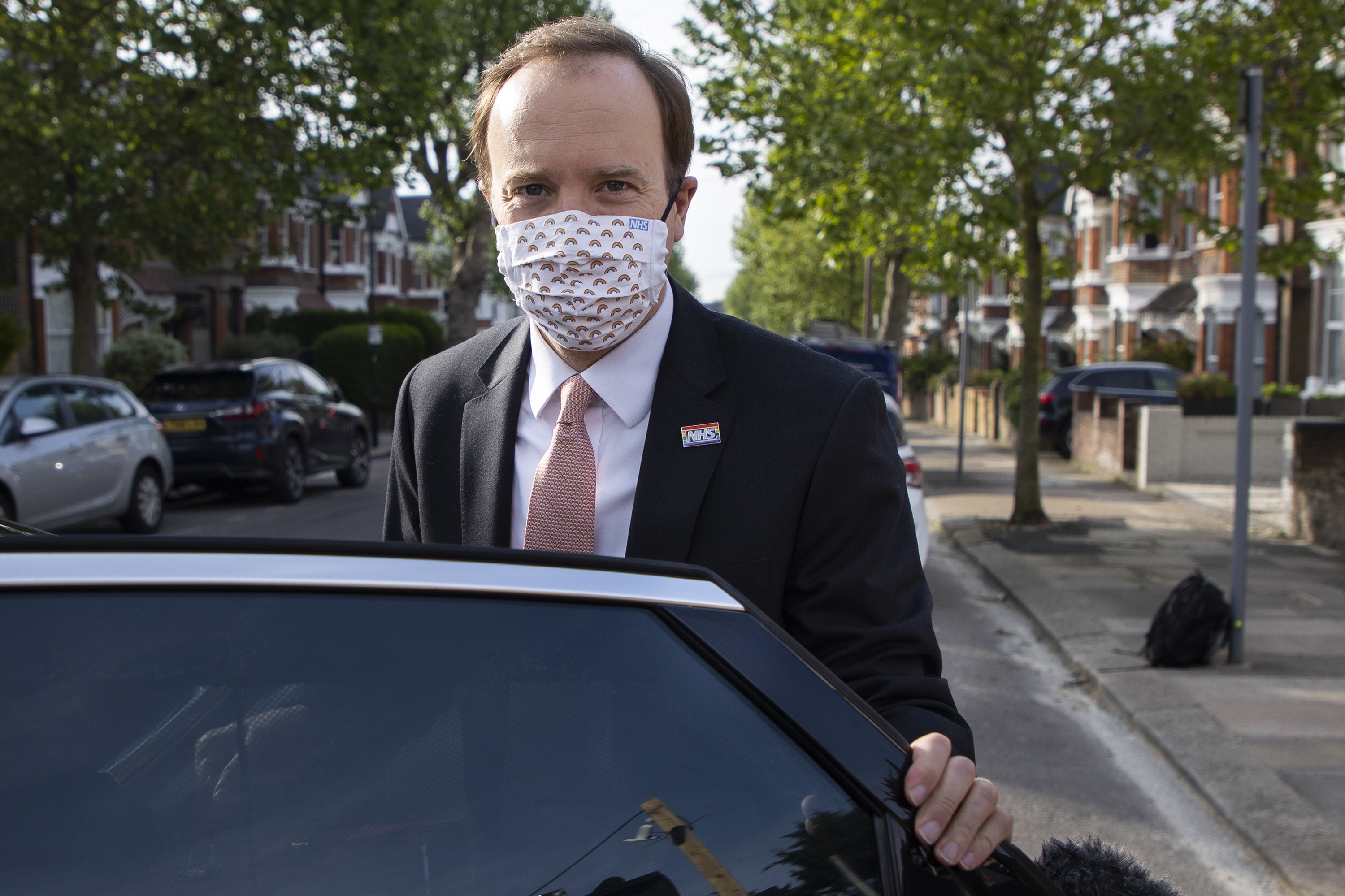 Matt Hancock warned Brits that our fight with the virus isn’t over yetCredit: LNP

Currently, the Government hopes to scrap social distancing next month – but face masks and work from home guidance could stay in place beyond June 21.

The Treasury is said to be prioritising the end of the ‘one metre-plus’ rule in a bid to kickstart the economy.

And while it was hoped restrictions on mass gatherings could end – allowing festivals and football matches to return – ministers are said to be discussing plans that would only partially end the lockdown.

A member of Sage today said there has been “confusion” and the Government is in a “pickle”.

Professor Stephen Reicher, who advises on behavioural science, said: “The data we are seeing at the moment suggests we have a problem.

“We don’t know how big the problem is – it might be bad, it might be very bad, we will learn in the next week or two.

“But the problem for the Government is that, on the one hand, it can’t delay what it has been promising for so long, but on the other hand it is aware of the dangers of so doing.

“And so you see that in the fact that they are beginning to act in a rather contradictory way. 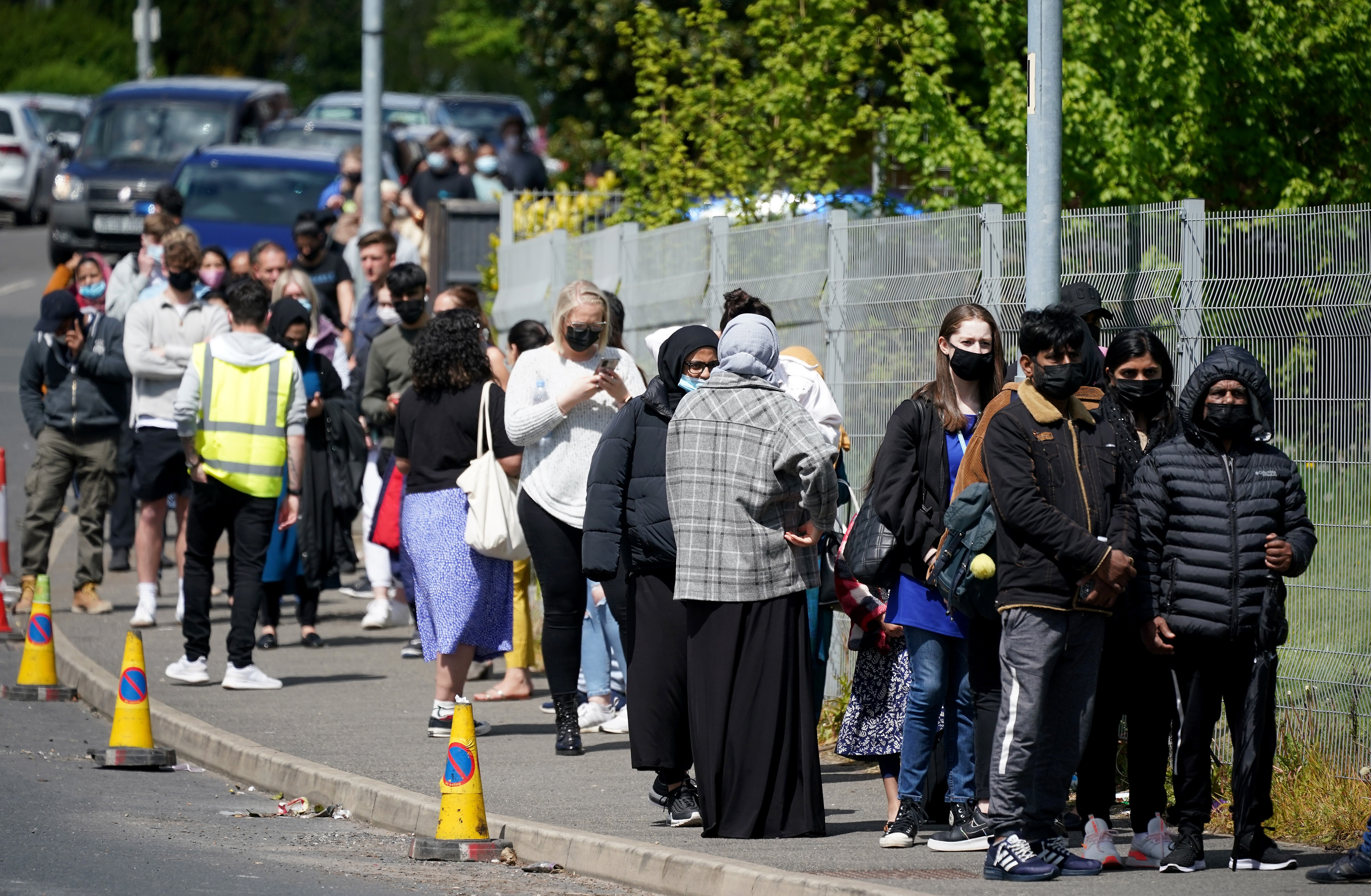 Health chiefs are rolling out vaccines as quickly as possible in variant hotspotsCredit: Getty 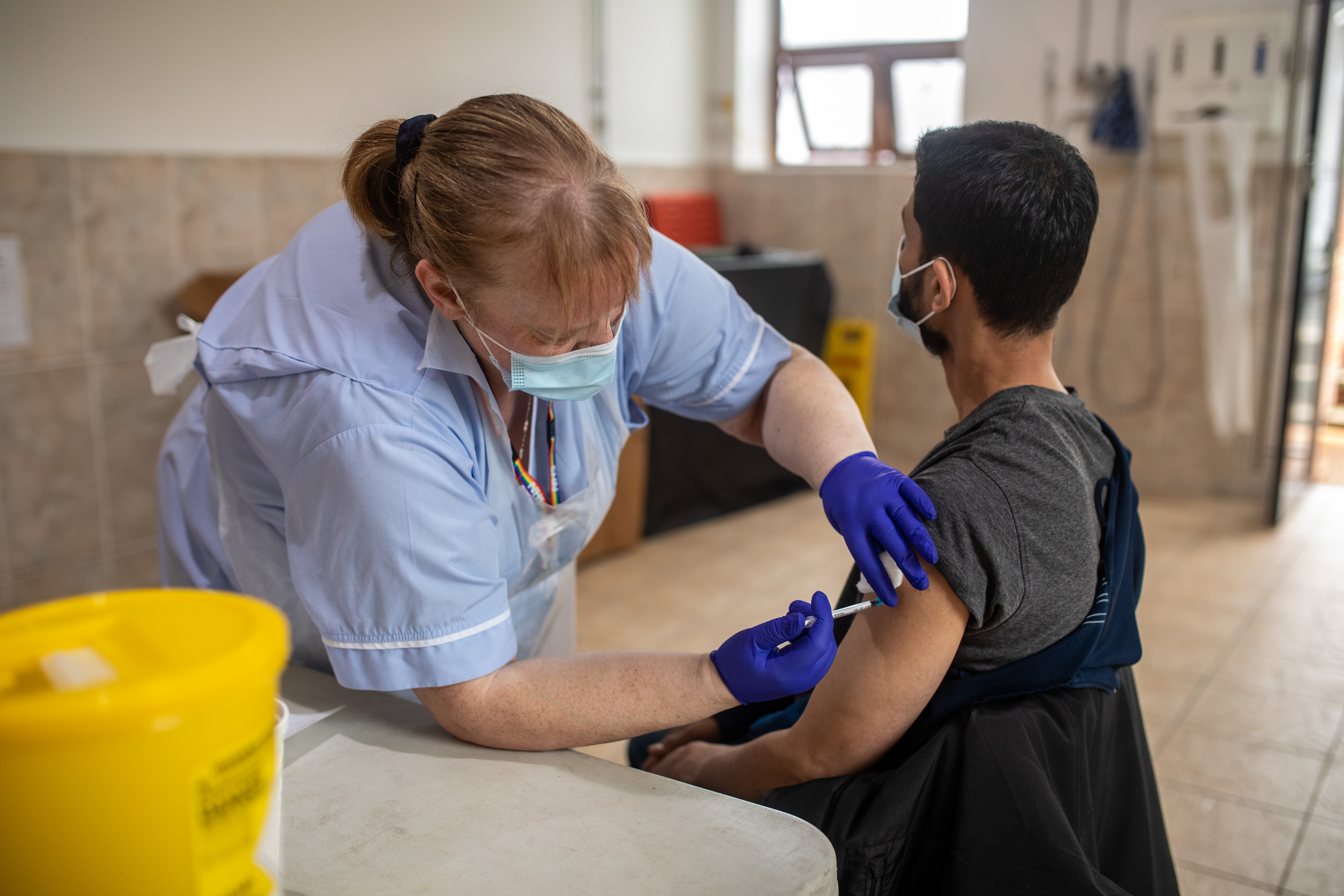 And there’s increasing confidence the jabs do work effectively against the variantCredit: Mercury

“They’re saying to us, for instance, on travel, ‘You can travel internationally but please don’t’.

“That contradiction, that sense of confusion, I think is undermining the response.”

“When we do open up more fully, instead of [cases of the Indian variant] doubling every week, it’s likely to double more frequently than that.

“I think there is a good argument for caution until such time as we’ve got a much higher proportion of the population double-vaccinated.”

The R-rate for England has increased to between 1 and 1.1 this week, suggesting the epidemic is growing. 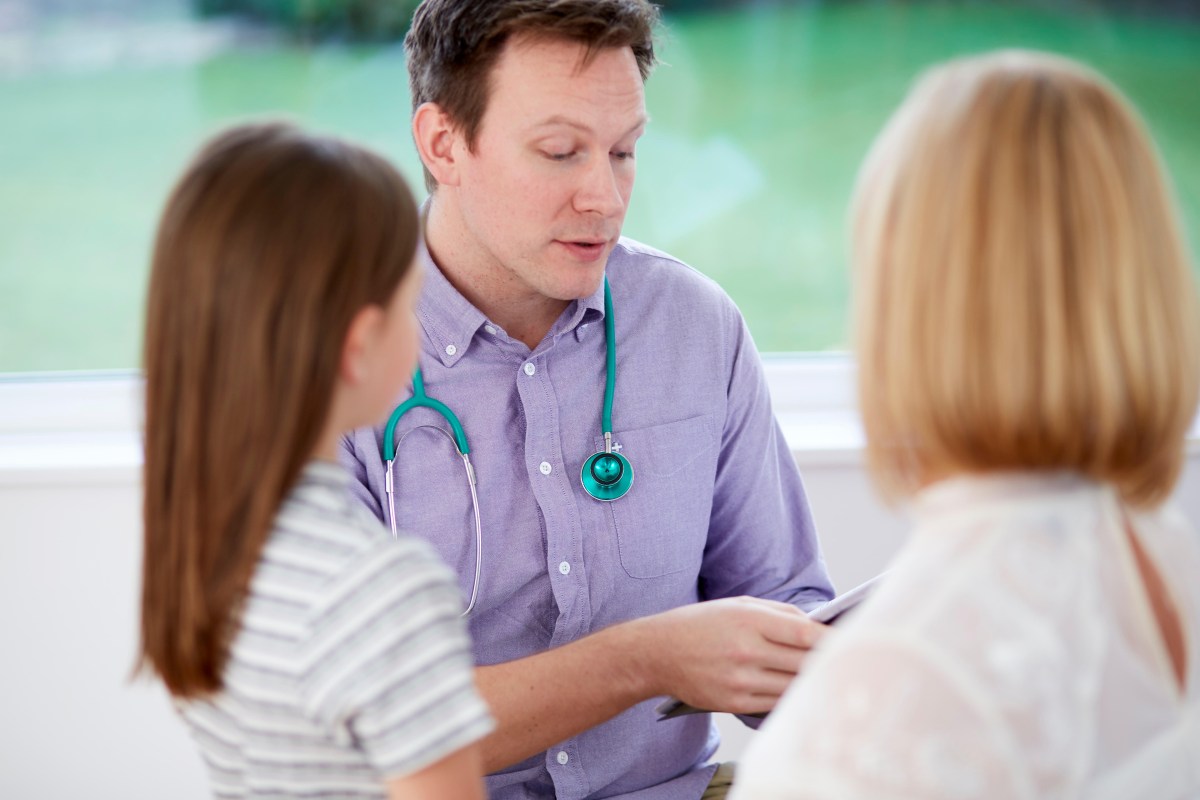 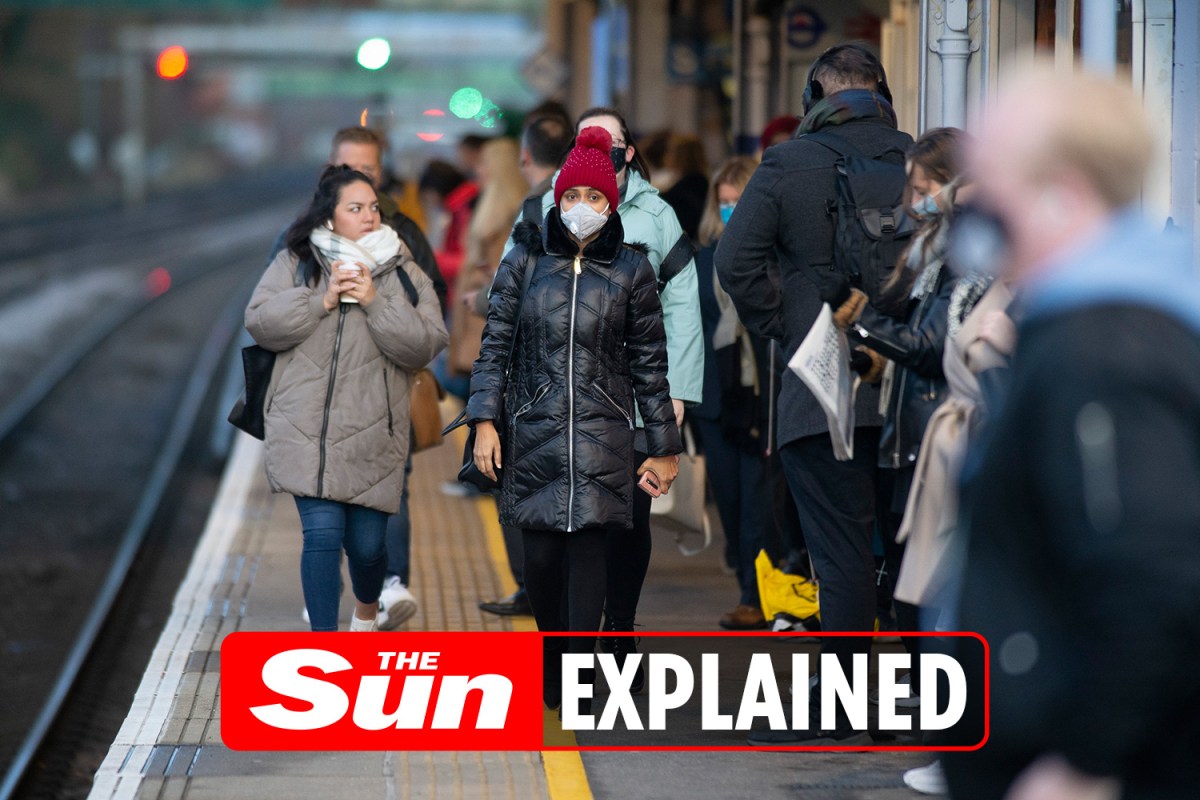 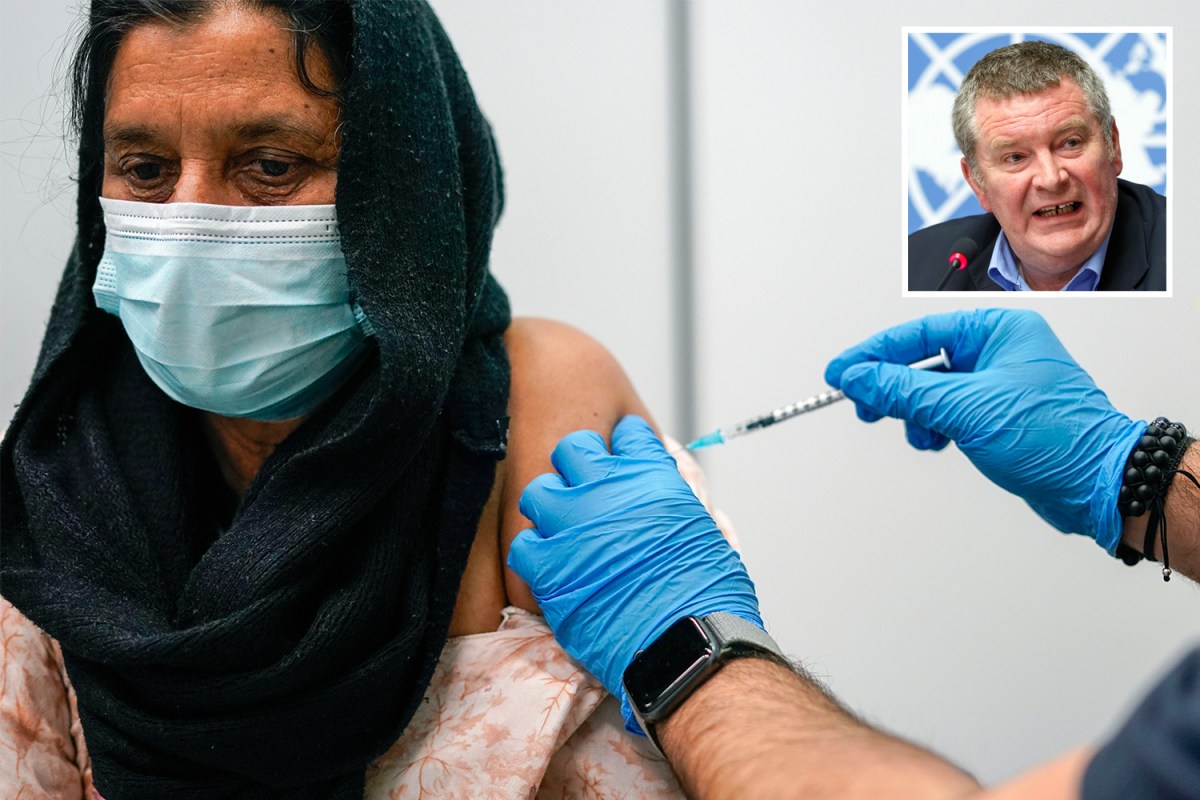 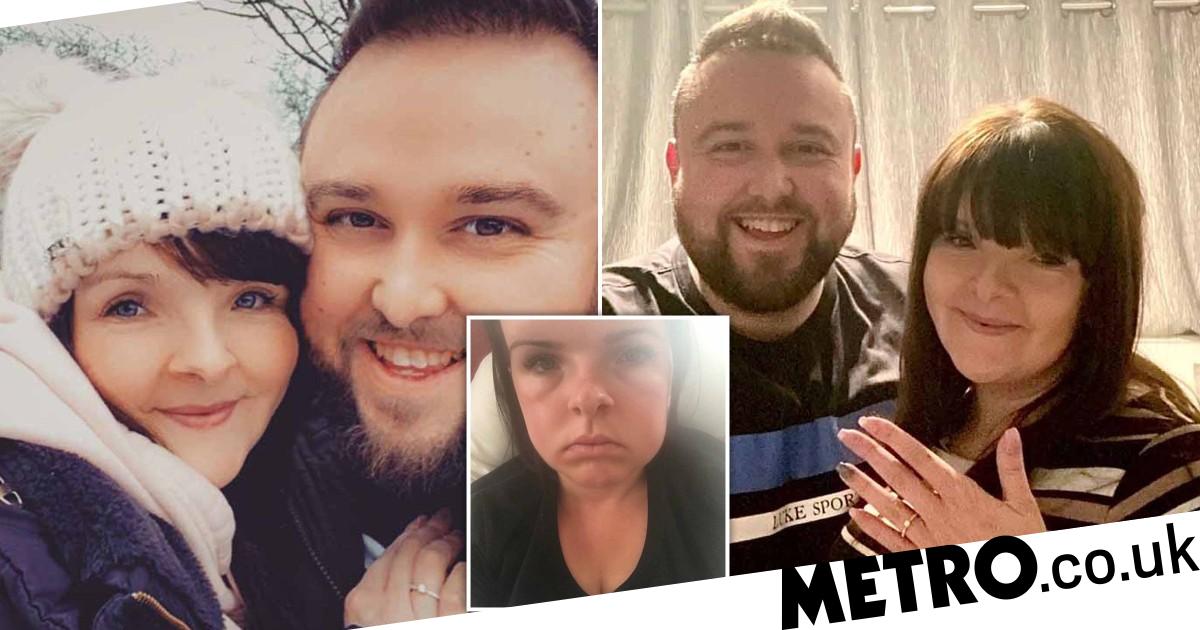 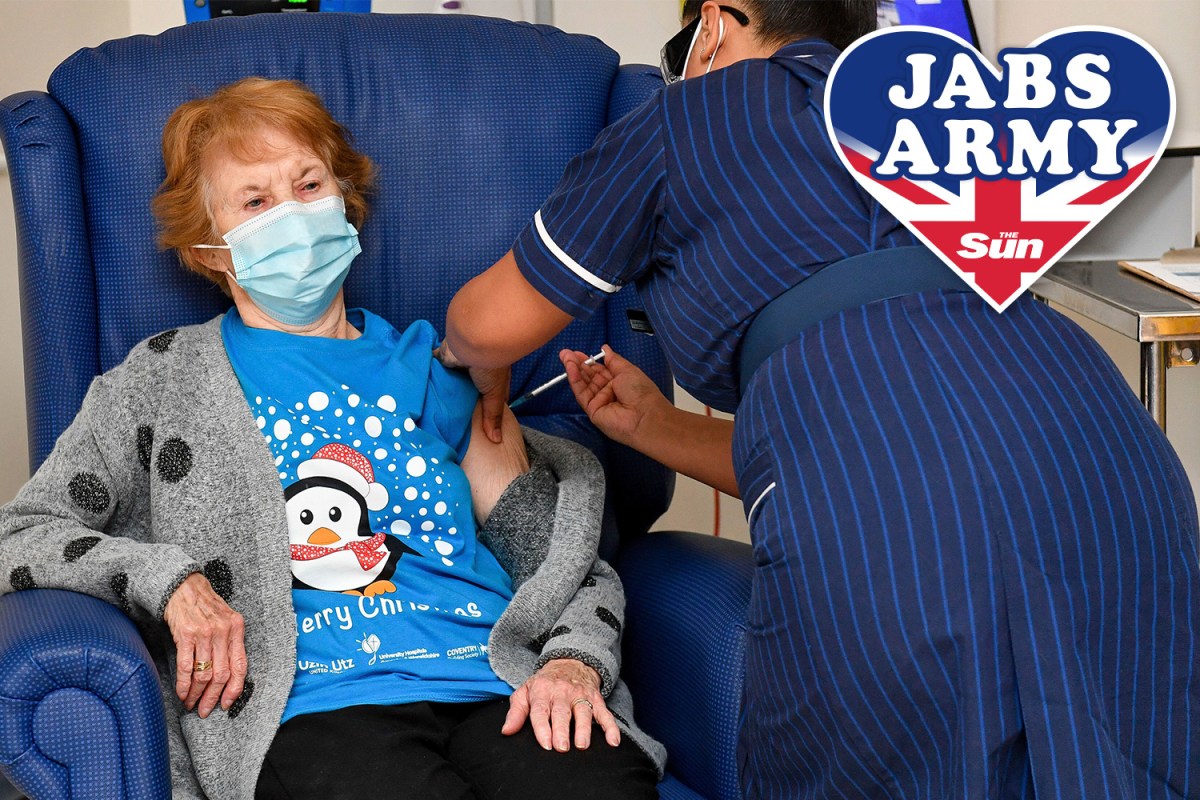 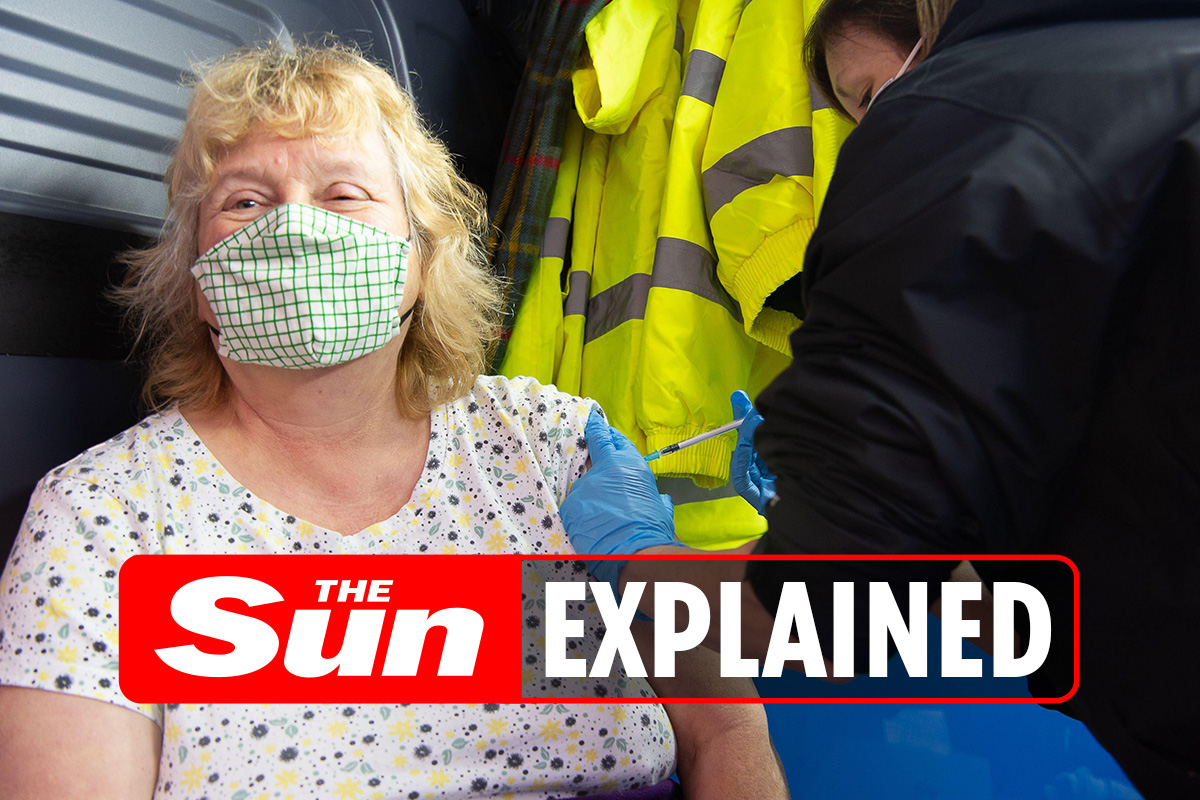 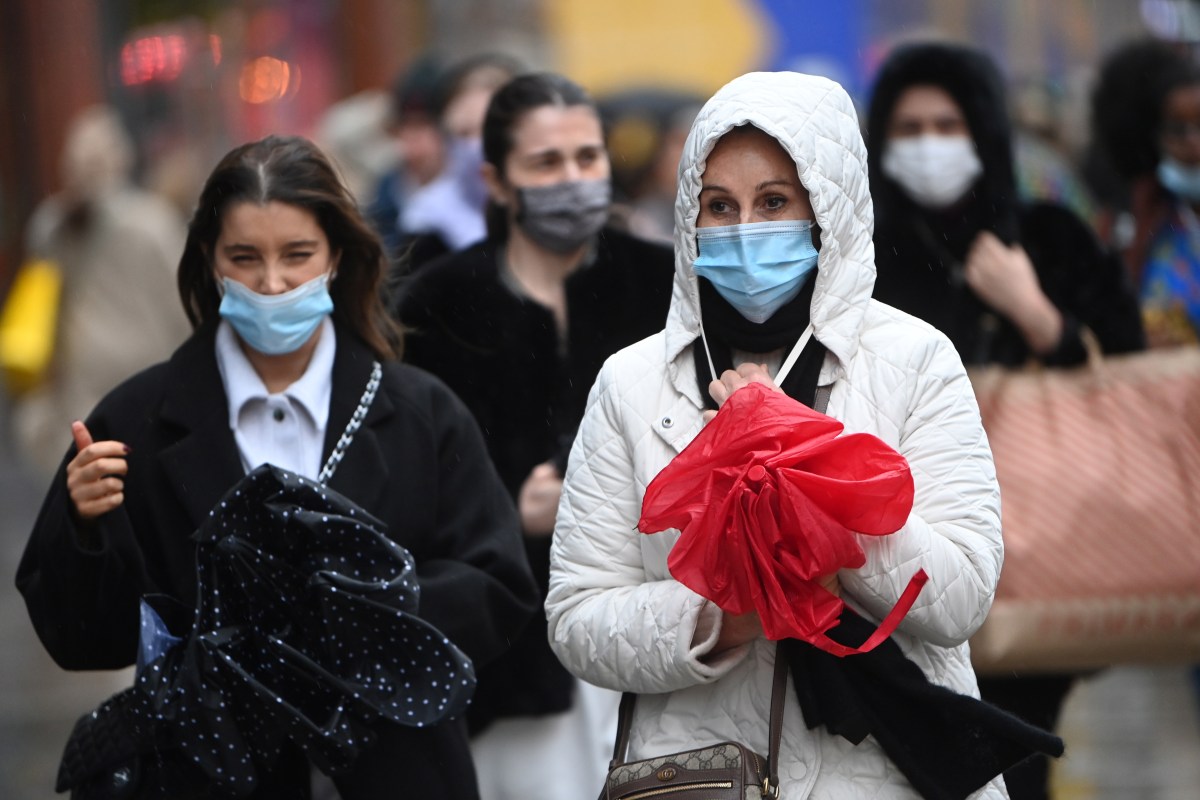