A COUPLE kiss as crowds of people take to the streets in celebration after Spain ended its six-month national lockdown.

The vast majority of the country’s 17 regions eased restrictions at midnight on Saturday as infections continued to fall and the EU’s vaccination rollout gathered pace. 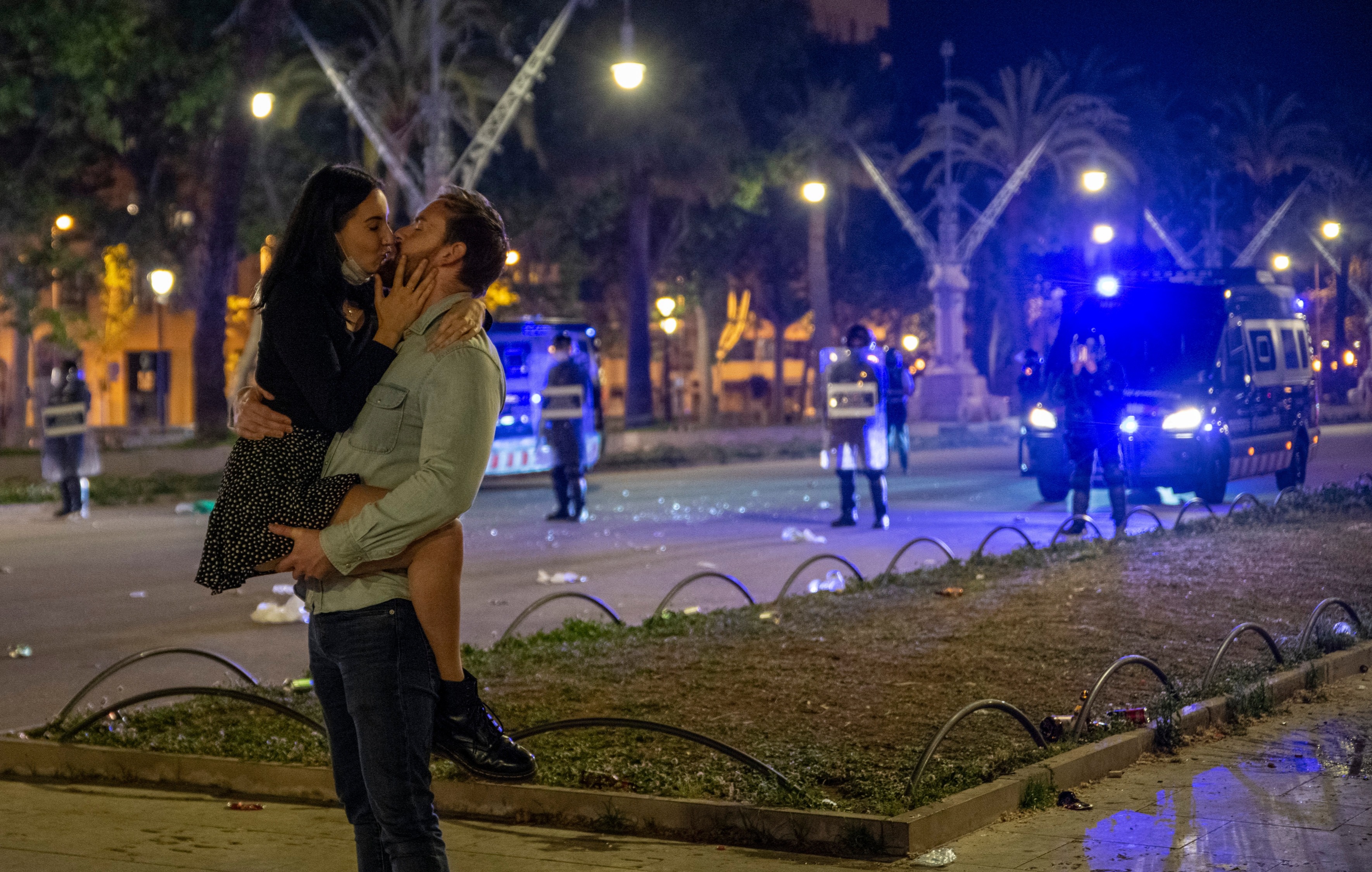 A couple share a kiss in Barcelona after Covid restrictions were eased in the Catalan capitalCredit: Getty 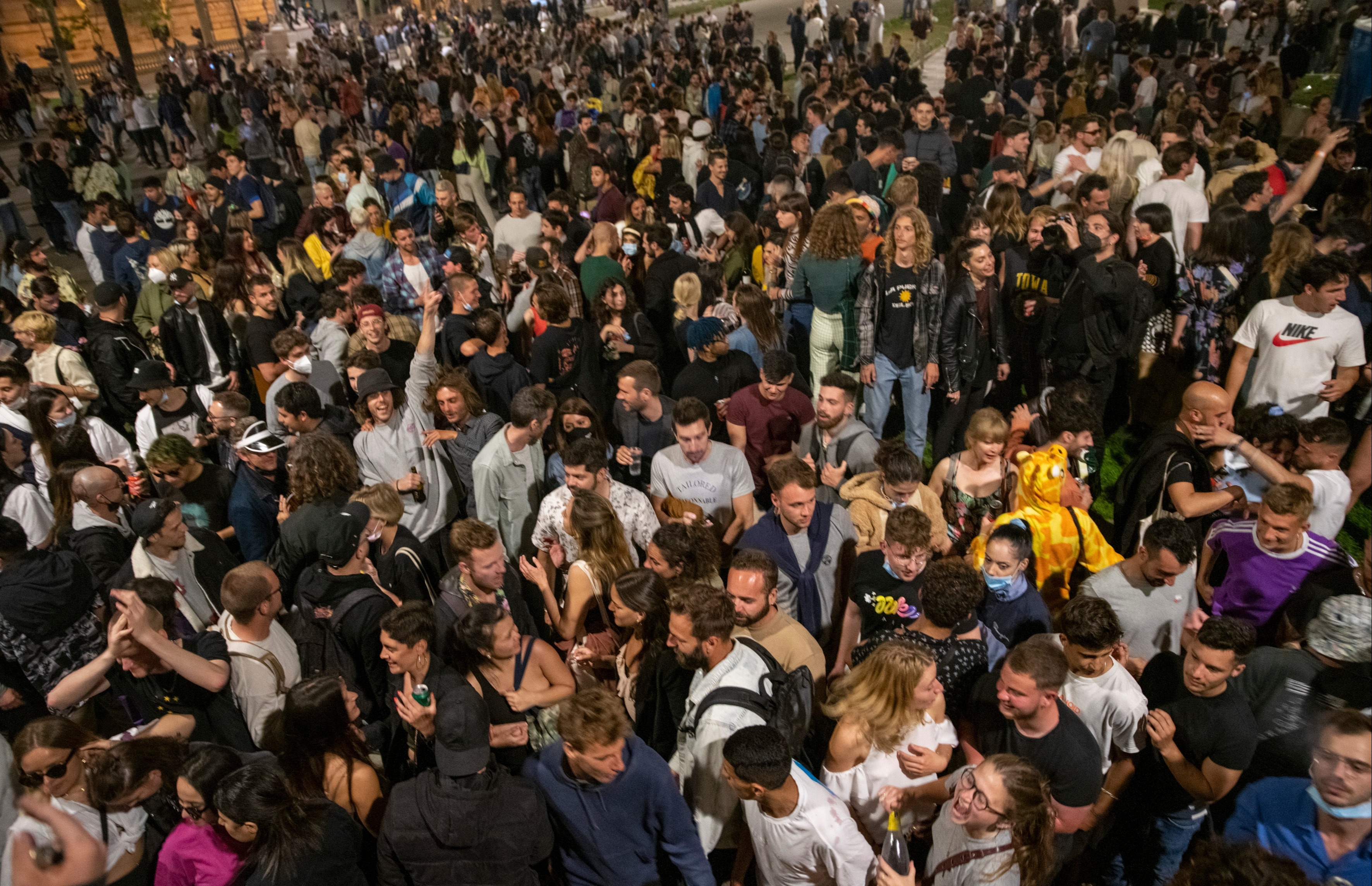 Thousands of people took to the streets across Spain to celebrateCredit: Getty

In capital Madrid, people danced and sang in the streets without masks in scenes resembling New Year’s Eve celebrations.

Local cops were forced to usher the party goers to move from the city’s central Puerta del Sol square.

In Barcelona, people headed to the beach at the stroke of midnight to celebrate the end of the six-month shutdown.

One picture showed a man and woman kissing on the streets as police officers with shields watched on.

The decision to ease coronavirus restrictions means people in Spain can now travel between different regions.

Restraurants and bars can stay open until 11pm – however a limit of four people per table remains in place while indoor dining is restricted to 30 per cent capacity. 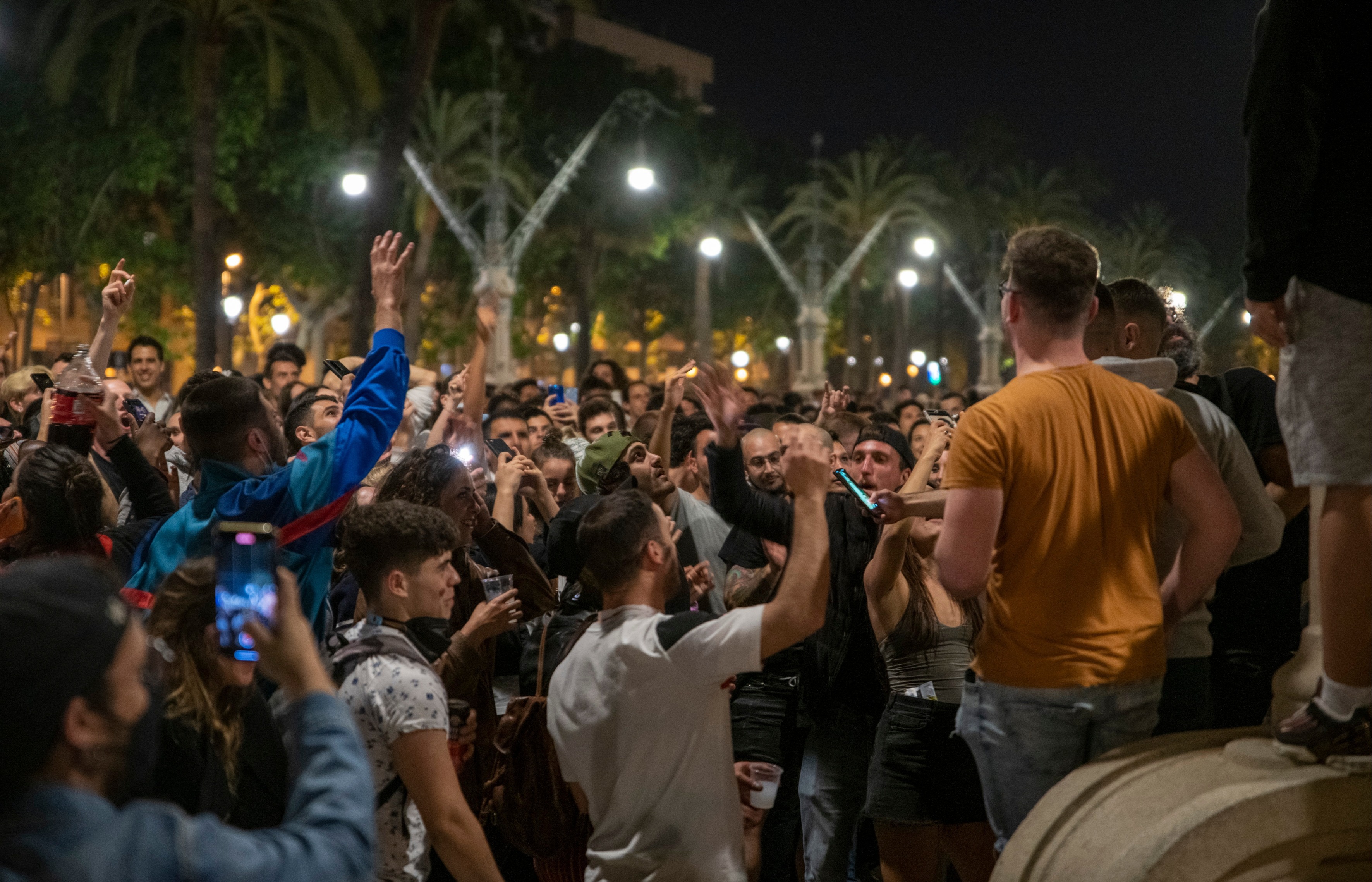 People in Barcelona dance and sing in the streets after the restrictions were lifted for good at midnightCredit: Getty 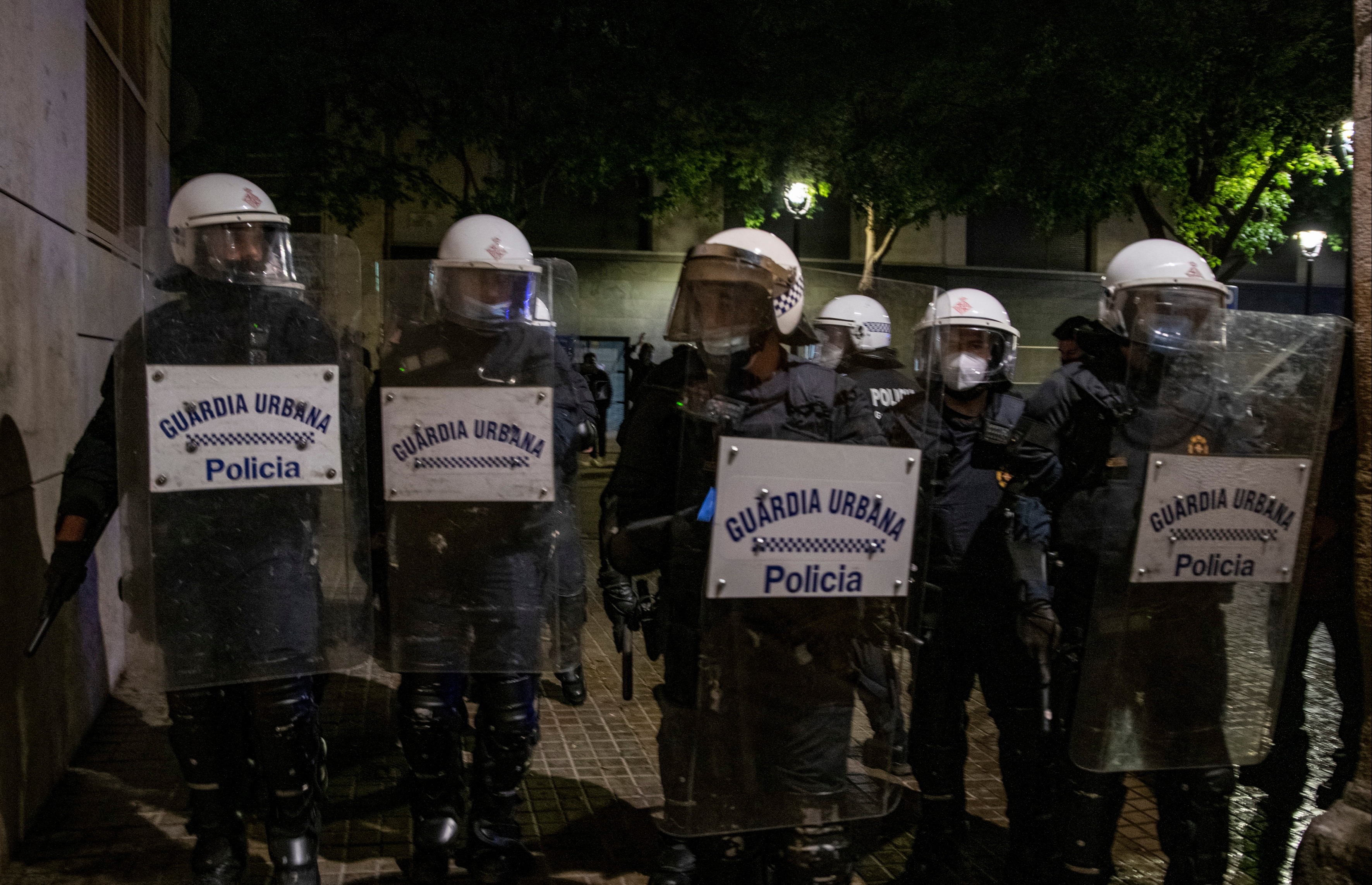 Imposed last October to curb a rampant second wave of Covid, the state of emergency allowed the central government to temporarily enforce a nationwide 11pm curfew as well as local travel bans and lockdowns.

Now the shutdown has ended, each of Spain’s 17 regions must individually seek approval from local courts to continue such measures, likely creating a variety of diverging restrictions and legal battles.

The regional government of the Basque Country, the northern region that neighbours France, had asked for permission to keep restrictions in place.

But the region’s top court said the curfew, and other restrictions such as limits on the number of people who can meet up, must end because they “affect the fundamental rights guaranteed in the Constitution”.

In Valencia on Friday, a court approved a 12am to 6am curfew, highlighting the potentially chaotic patchwork of measures that will come info force in Spain from today.

Nearly 79,000 people have died from Covid-19 in Spain which has seen 3.5million infections of the killer respiratory disease.