People in England and Wales face an official holiday ban from Monday – with the threat of a £5,000 fine for escaping the country. 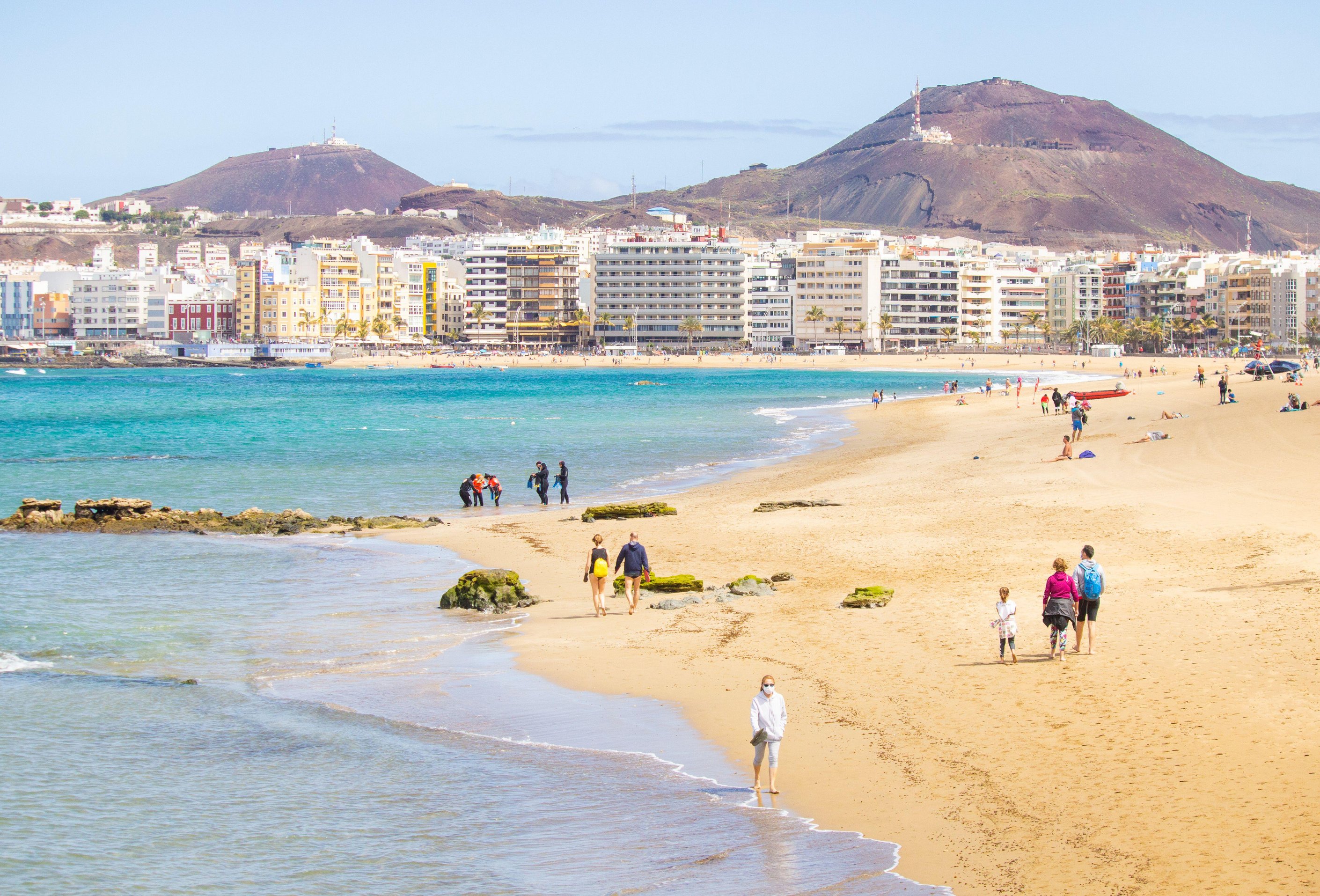 Holidays will specifically be outlawed with new laws coming in on MondayCredit: Alamy

But he said barring people from travelling is a matter for UK Border Force, adding: “We are not simply going to arrest people because they are trying to leave the country.”

Under the new Covid laws from March 29 people will be officially banned from going abroad without a reasonable excuse.

But effectively there’s no change for holidays as they are already banned.

Ministers are set to make a final call on holidays on April 5 or April 12, with nobody legally able go on holiday abroad before May 17, according to Boris Johnson‘s lockdown roadmap.

Mr Hewitt added: “Police will not automatically stop travellers, though officers will continue to question people about the reasons for their travel in the airport terminals or the car park or the other points of entry and exit.

“With the new legislation in relation to travel coming into force on Monday, if officers do discover anyone who is breaching the rules, then we will issue a fine where necessary.

“Whether people become barred from travelling is not a police issue, though, that is for UK Border Force.”

Under the new laws, residents need a valid reason in order to travel abroad.

A Government taskforce is looking at when foreign travel may be able to restart and is due to report back by April 12.

But there are fears that ministers will tear up plans to allow foreign holidays again from May 17.

With the EU facing a deadly third Covid wave, MPs fear the borders could stay up for months to come.

A Government source told The Times that the ban will be extended until June 30 purely for “legislative convenience… to stop people travelling before May 17”.

It comes as NPCC data shows 508 fines were issued by police in England to people failing to self-isolate after arriving from a country on the Government’s quarantine list up to March 14.

Mr Hewitt said police have beefed up the number of officers in ports and airports.

Cops are also continuing to carry out checks of people who should be self-isolating.

Holidays abroad will be officially ILLEGAL for Brits from Monday with £5,000 fine for escaping the country