THE contactless card payment limit will rise from £45 to £100.

The contactless limit was increased from £30 to £45 at the start of last year as the coronavirus pandemic began to spread across the UK. 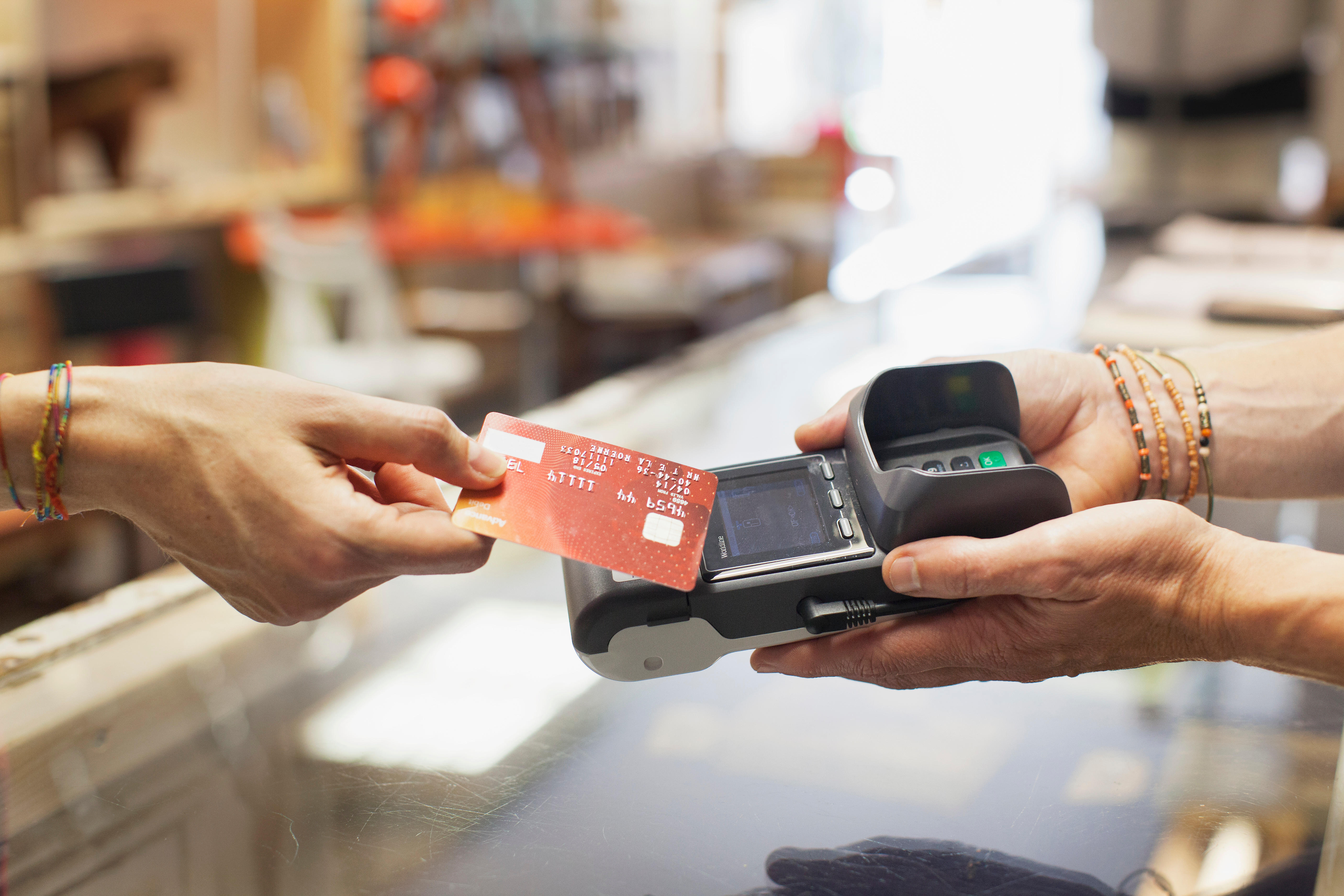 The contactless payment limit is set to rise from £45 to £100 in today’s BudgetCredit: Alamy

Experts at the Treasury and Mr Sunak believe easier transactions will help the struggling sector when it is allowed to open again.

Non-essential retail is set to reopen from April 12, along with pubs and restaurants which can offer outside table service and takeaways pints.

It comes after the Financial Conduct Authority (FCA) said it was considering raising the limit from £45 to £100 last month.

Shops have encouraged customers to pay with a contactless card throughout the pandemic.

This reduces the risk of spreading the virus by minimising physical contact at the till.

Rather than handing over cash, shoppers can simply tap their card or smartphone on a reader to make a payment.

Contactless payments also mean shoppers avoid having to touch the card reader and it minimises queuing time to help with social distancing.

The proportion of debit card payments using contactless has risen during the pandemic, from four out of 10 in 2019 to six out of 10 in September 2020, according to the Treasury.

However, banks and experts have raised concerns about fraud if the limit is increased.

A spokesperson for Starling Bank previously said: “When the £100 limit is introduced we would like to give Starling customers the chance to opt out and use a lower limit if they so wish.

“We would also strongly recommend that a system is introduced where customers have to authenticate higher payments in order to limit fraud exposure.”

It’s now been confirmed that people will have to enter their pin after £300 worth of contactless payments have been made for security.

Contactless payments were first introduced in 2007 and at the time shoppers were allowed to spend £10 in one transaction.

While legally in force from today, the new limit is set to be implemented later this year as firms need to make system changes, the Treasury said.

The change has been made possible by Brexit, which means the UK’s no longer bound by the EU’s maximum contactless limit of £45.

The Chancellor said: “As we begin to open the UK economy and people return to the high street, the contactless limit increase will make it easier than ever before for people to pay for their shopping, providing a welcome boost to retail that will protect jobs and drive growth across the capital.”

Cash use has plummeted as people turn to paying in this covid-secure way.

Supermarkets are among many shops which have urged people to pay with cards rather than cash during the pandemic.