A woman who lives in constant pain because of her hypermobile joints says cold water swimming is better than any drug she’s been prescribed.

Charlotte Leonard has needed more than 20 operations for her hypermobility and has even experienced joints dislocating in her sleep.

Over the years, the 41-year-old has received various medications, but has now discovered cold water swimming as the best mood-boosting pain relief.

‘Swimming replaced drugs for me and it has worked so much better without any side effects,’ says the mum-of-three from Muswell Hill, North London. 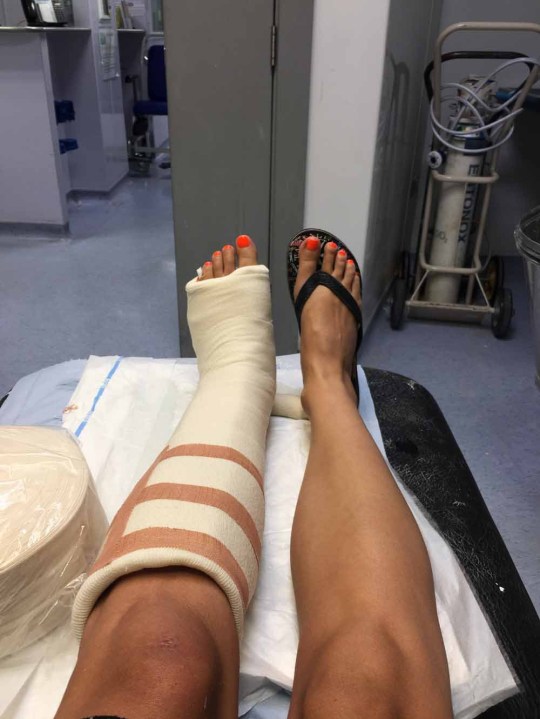 Charlotte stubbed her toe which caused a fracture of her fifth metatarsal (Picture: PA Real Life) 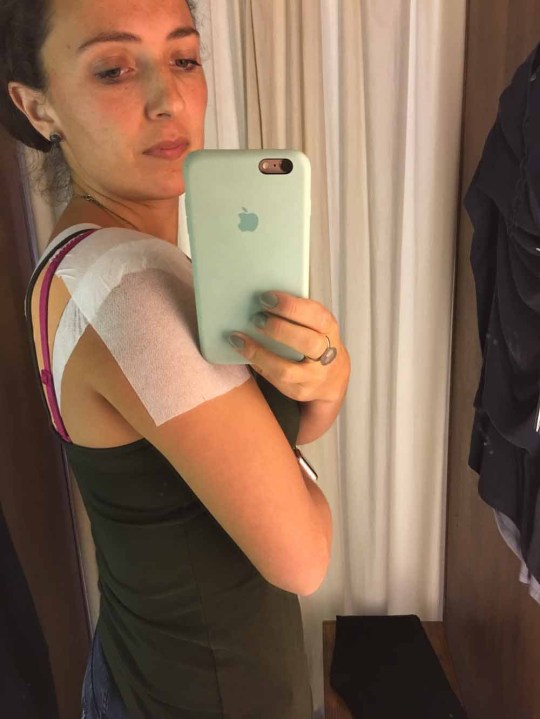 As a lover of extreme sports, Charlotte refused to let her condition hold her back as an adult, so previously took part in activities like skiing and ice skating – despite breaking her fingers, fracturing her elbow and breaking her foot, as a result.

But, determined to live life on her own terms, Charlotte wondered if swimming could be her salvation – after recalling her love for it as a child.

She adds: ‘Having medical conditions can be so isolating, so I found swimming a wonderful way to come together with like-minded people.

‘It was so nice to be in an all female community.’ 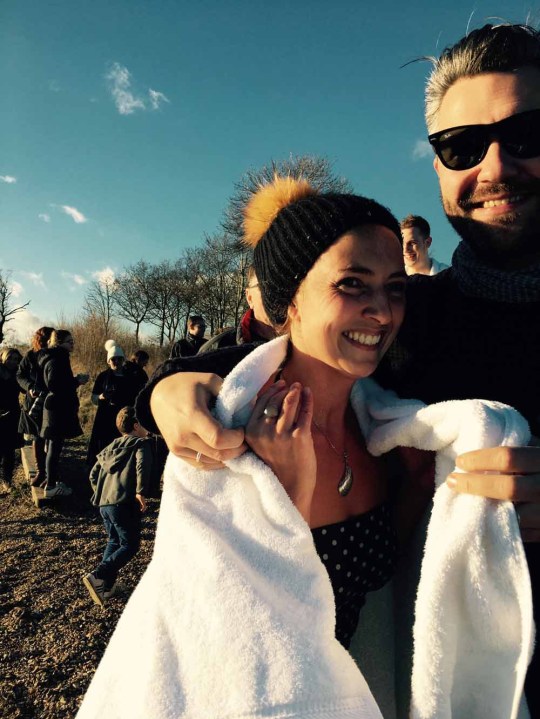 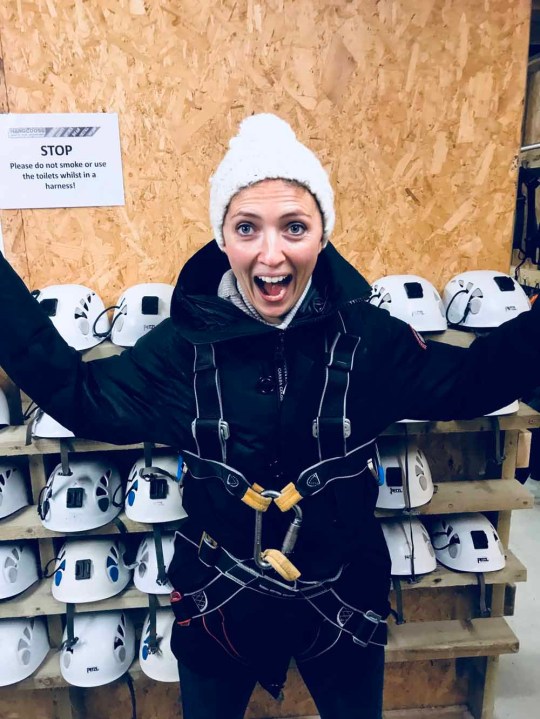 For years Charlotte went without a diagnosis – looking for the cause of her constant pain – and even feared at one point that it was psychosomatic (in her mind).

But by the time she had her third son, Noah, in 2011, the pain had become unbearable – so Charlotte went to see a specialist.

She said: ‘After three babies my body wasn’t in a good way, so I couldn’t ignore it.

‘I was in more and more pain to the point where I needed to find a solution.

‘My joints would ache and dislocate really easily. If I simply rolled over in bed my shoulder dislocated.’ 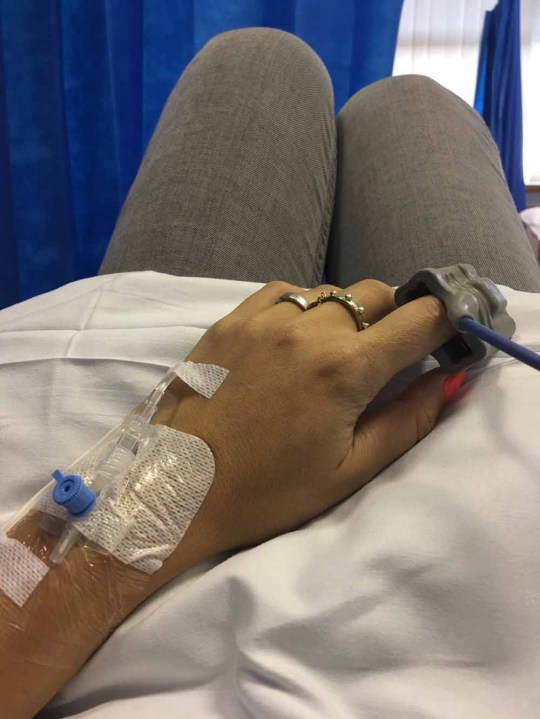 She’s had more than 20 operations for her hypermobility (Picture: PA Real Life) 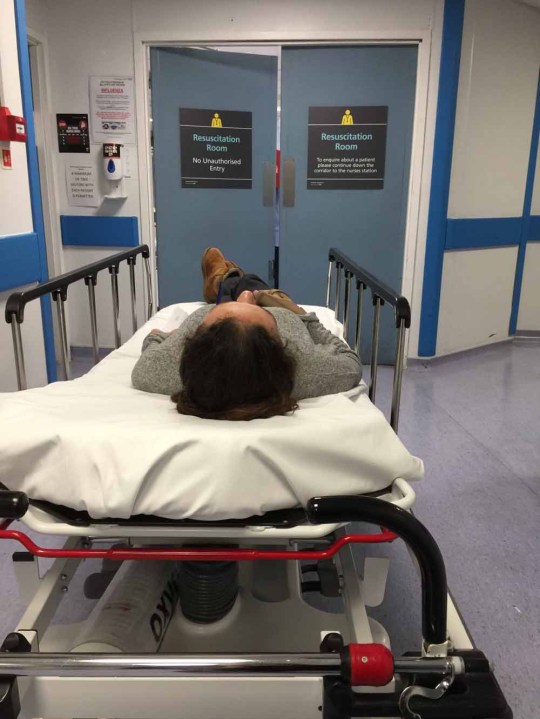 Charlotte was also told her condition is incurable, but can be managed with physio and painkillers – however, doctors said she wouldn’t be able to go skiing or skating again.

Following this diagnosis, the mum-of-three struggled with her mental health at the thought of relying on heavy painkillers for the rest of her life, and from hearing about others with the condition.

She continues: ‘I’m allergic to a lot of drugs. I spent the first year after the diagnosis trying absolutely everything and I would end up with a rash, or I’d fall asleep somewhere I shouldn’t.

‘The medication was creating even more problems.

‘I really like adrenaline, sports. If I can throw myself out of a plane or bungee jump, I will – but with my condition that’s become harder and harder.

‘I kept reading stories about the condition and it sounded like a miserable life. I joined a Facebook group and so many people progressed into being in a wheelchair.’ 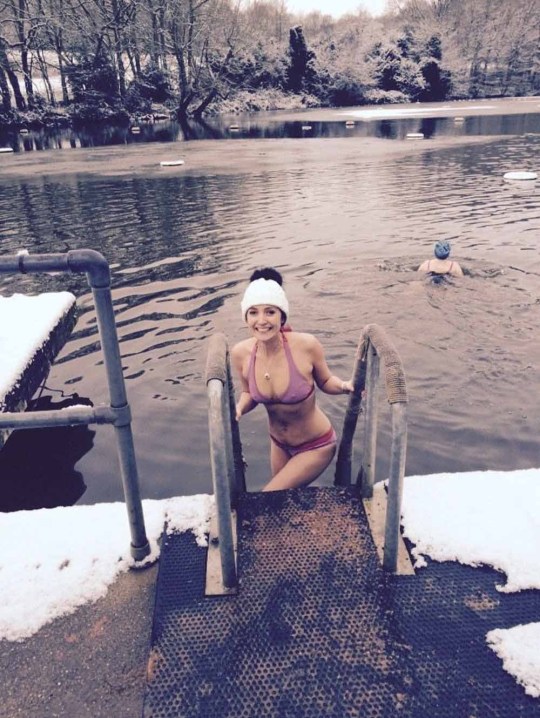 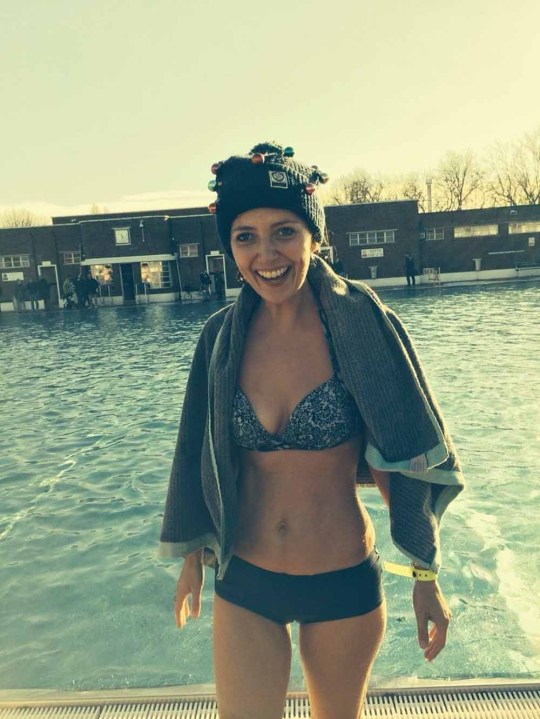 Thankfully, the challenge of swimming in cold water got her adrenaline pumping again.

Charlotte says: ‘I always felt amazing when I swam, but swimming outside in the winter is just magical.

‘Staying active is so important to me, as it’s part of my identity, without which I feel completely lost.

‘Swimming has made me feel like the old me again.’ 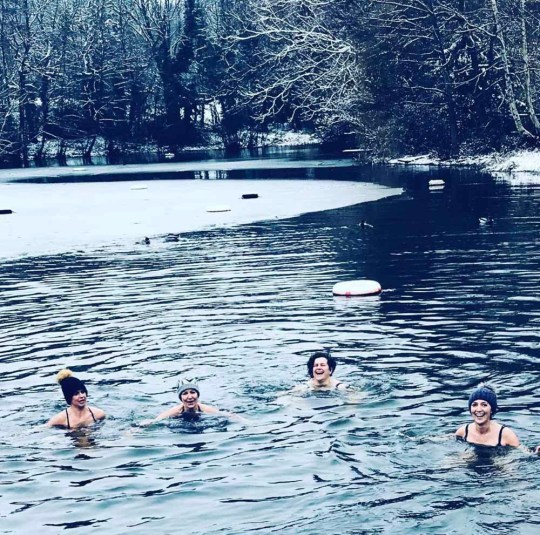 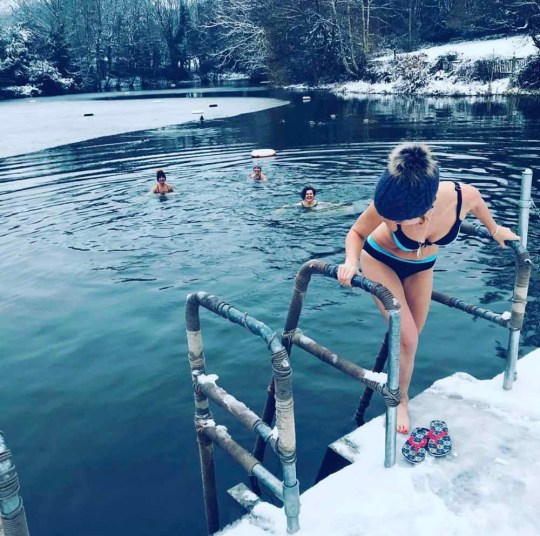 Her love of it has even inspired her to write a book (Picture: PA Real Life)

And, as well as lifting her spirits, swimming has replaced her pain medication.

It has also inspired her to write a novel – which is due to be published this April.

Her book tells the story of a widow who finds her husband dead so travels to Cornwall to unravel the truth about what happened – where she meets cold water swimmers who support her through grief.

She adds: ‘The act of cold water swimming itself has provided me with a huge amount of solace over the years and has helped me navigate many of life’s challenges, including grief.

‘This enabled me to draw heavily on my personal experiences of swimming when writing the book.’

138 Of The Most Heartwarming And Beautiful Dad Quotes