‘COACHLOADS’ of revellers from Scotland and Wales are expected to descend on England to ring in the New Year with no Covid restrictions.

Boris Johnson yesterday saved December 31 for thousands of Brits when he introduced NO new lockdown measures for England. 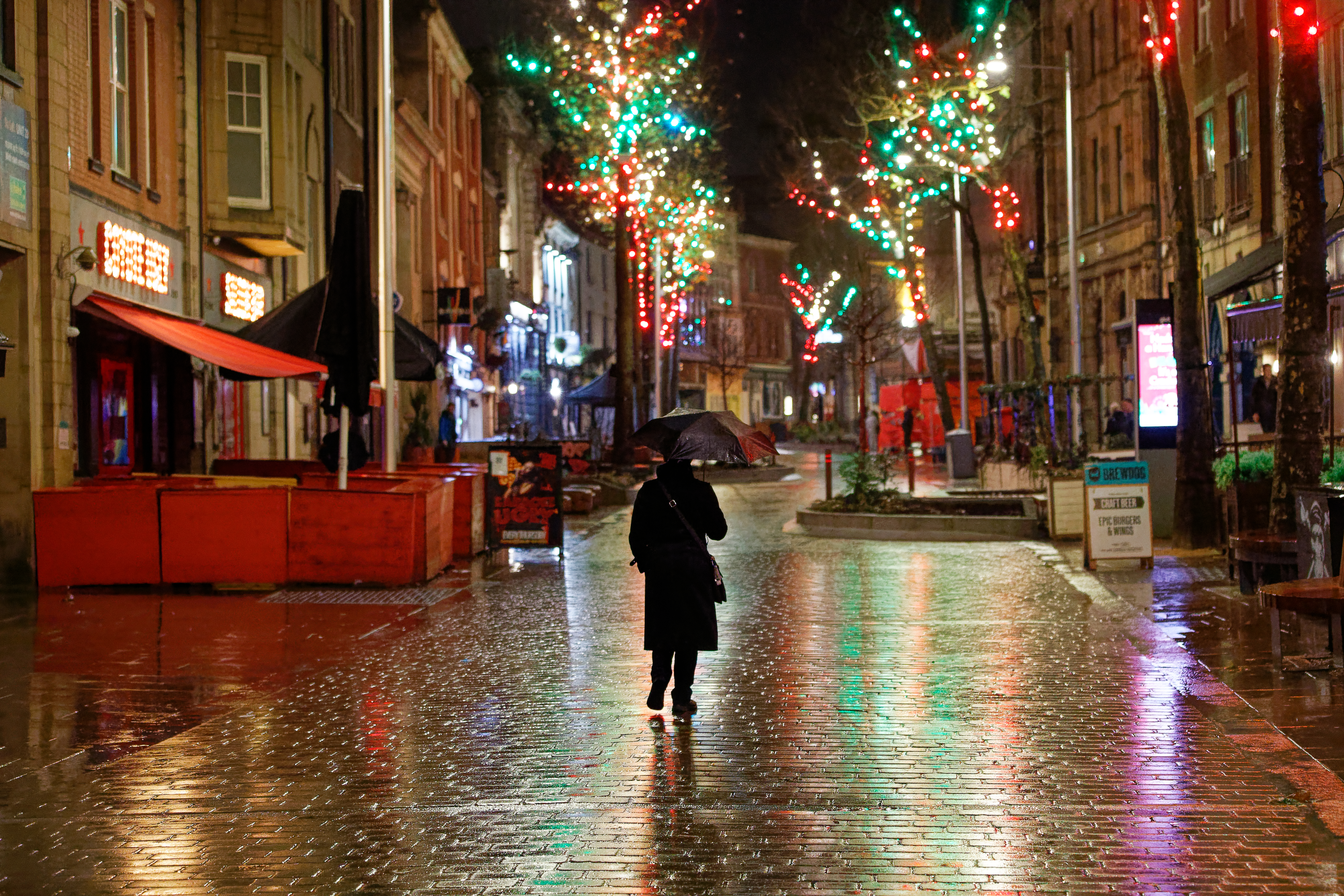 Meanwhile in Swansea, Wales, streets were nearly deserted after a boxing day crackdown 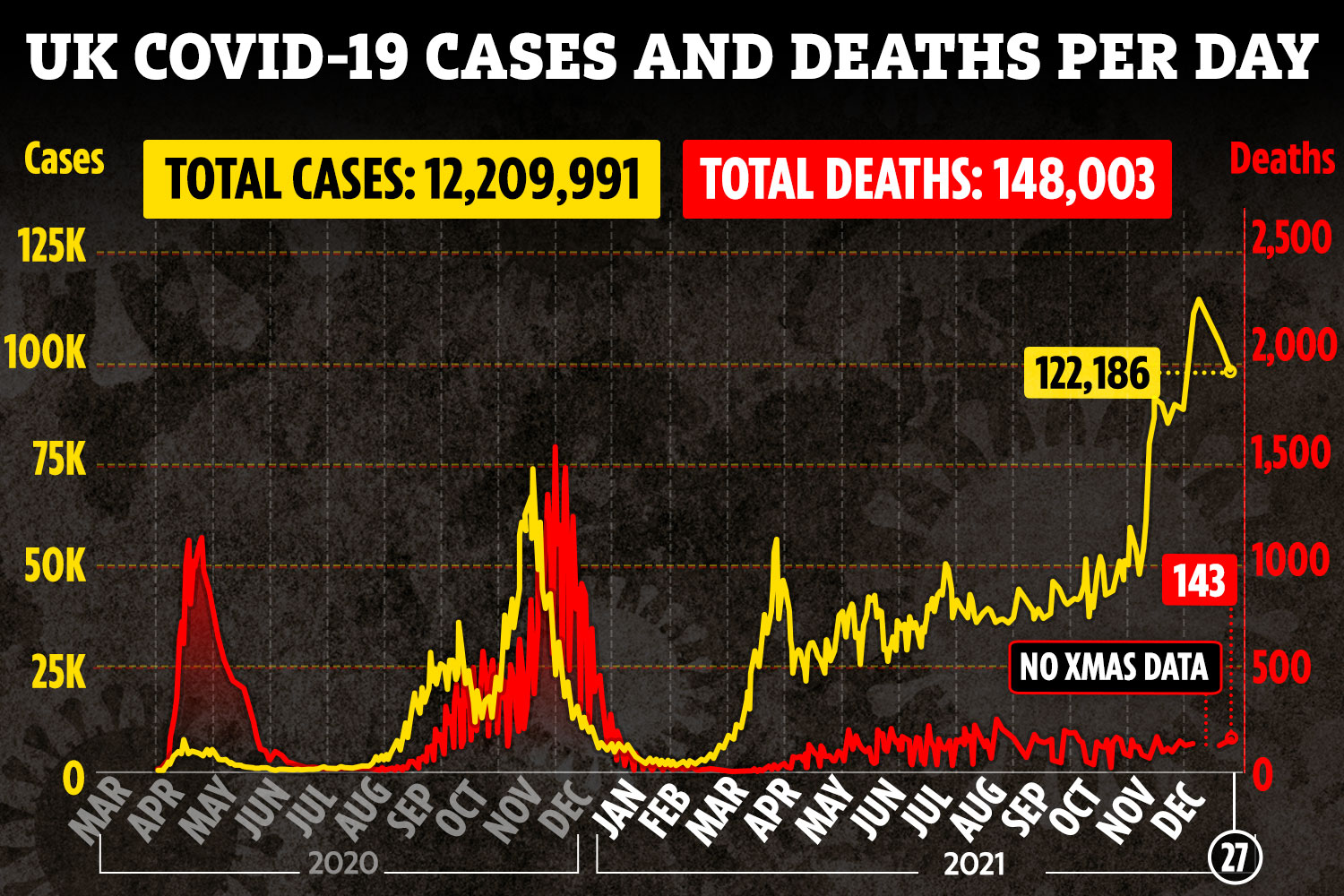 But the same cannot be said for Scotland, Wales and Northern Ireland, with the three devolved nations all launching a Boxing Day crackdown to stem the surge of Omicron.

The measures came in spite of a string of hugely positive studies showing Omicron IS milder than other strains – with the first official UK report revealing the risk of hospitalisation is 50 to 70 per cent lower than with Delta.

Scottish bar bosses have urged First Minister Nicola Sturgeon to “do a Boris” and reverse her decision to cancel Hogmanay celebrations.

If she doesn’t a “Scots Invasion” of revellers will cross the border to ring in 2022 in Newcastle and Manchester, they predicted.

Meanwhile, Welsh partygoers are expected to descend on Bristol if Wales’ Labour leader Mark Drakeford refuses to make a U-turn on strict curbs.

Scott Lawrie, 37, landlord of The Meadow House, the last pub in England on the A1 before you cross into Scotland, said: “Being able to trade for the Christmas and New Year period is a godsend.”

Mr Lawrie, who took over the pub recently, said Scots have previously come in their droves due to stricter lockdown conditions over the border.

He added: “We expect coaches from Scotland.”

Only three households can socialise at indoor and outdoor venues – including bars, restaurants, theatres, cinemas and gyms – with one metre social distancing enforced.

Table service is also making a comeback in places where alcohol is served.

Meanwhile in Wales, the loathed Rule of Six has returned – with only half a dozen people allowed to meet in pubs, cinemas and restaurants.

Two metre social distancing is required in public premises and offices, and nightclubs closed their doors ahead of New Year’s Eve.

And in Northern Ireland, nightclubs have shut, indoor standing events are banned and only three separate households are permitted to get together – with the Rule of Six returning to pubs, bars and restaurants.

Calls for the devolved nations to relax their rules come after a top doc claimed the days of mass Covid deaths and hospitalisations are OVER.

The regius professor of medicine at Oxford University said last year’s “horrific scenes” at hospitals where thousands suffered painful deaths from Covid-19 will remain a thing of the of the past.

He said Britain’s vaccine drive is responsible for keeping hospitalisation and death rates low – as the latest analysis shows admissions are DOWN more than 50 per cent in a week.

A total of 8,474 people were in hospital with coronavirus on Monday – a huge drop on the massive 19,277 admissions recorded on the same day in 2020.

Sir John said the public had been “pretty responsible” in its response to the spread of the Omicron variant.

He added: “You look at the people on the streets, the roads are quiet, all that stuff.

Sir John said since the rollout of the vaccination programme there had been no increase the incidence of severe illness and death from the disease.

“The horrific scenes that we saw a year ago – intensive care units being full, lots of people dying prematurely – that is now history in my view and I think we should reassured that that’s likely to continue.” 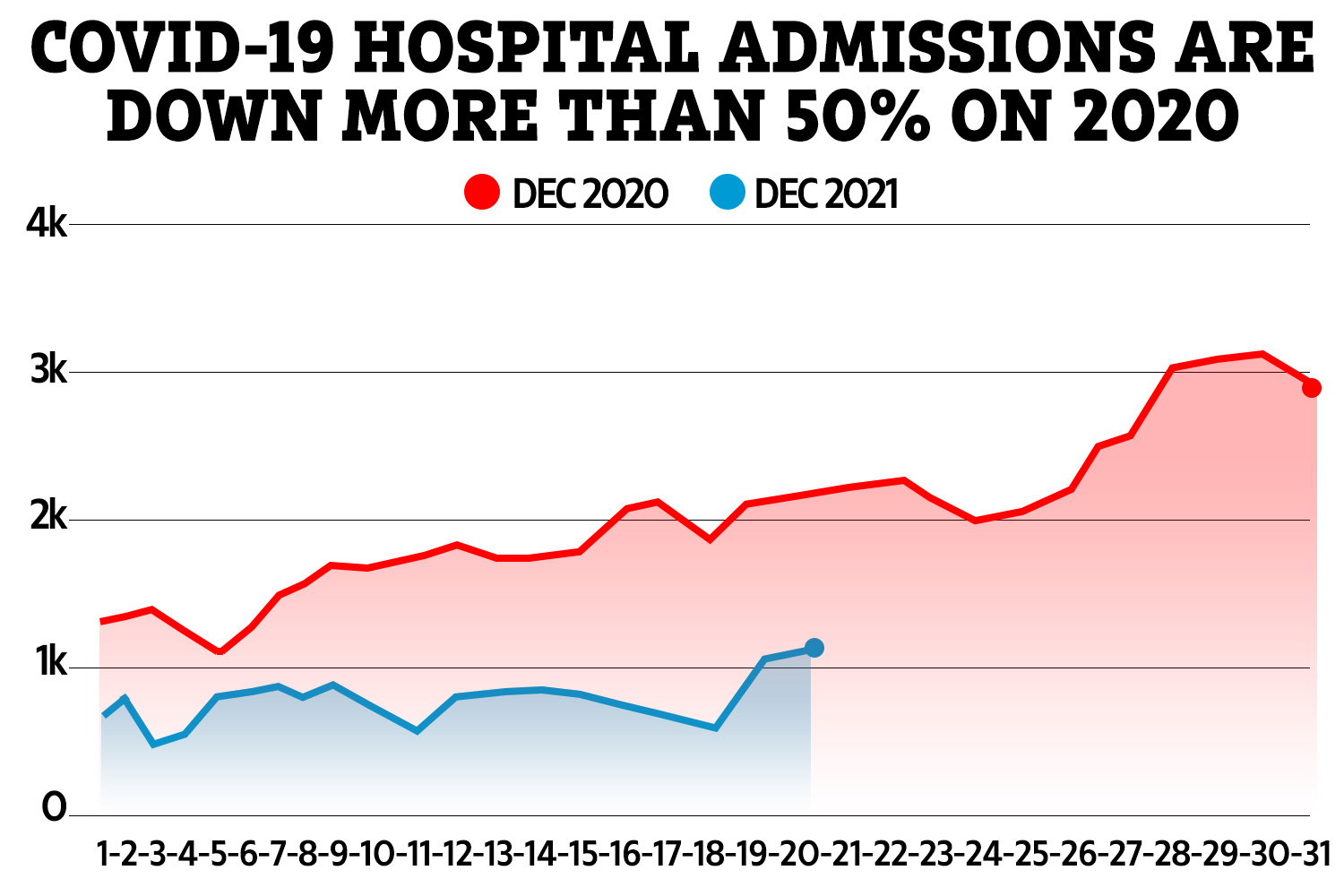 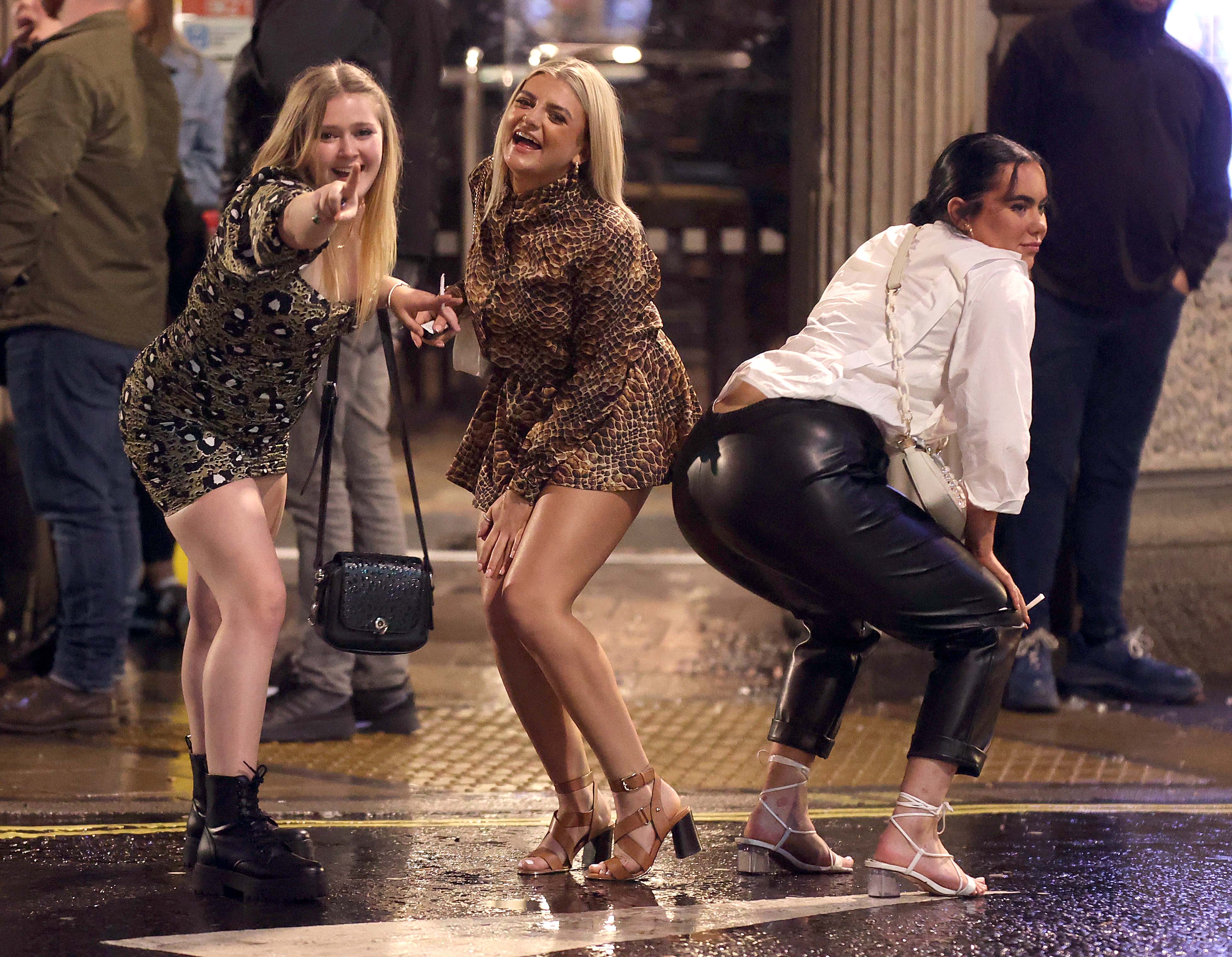 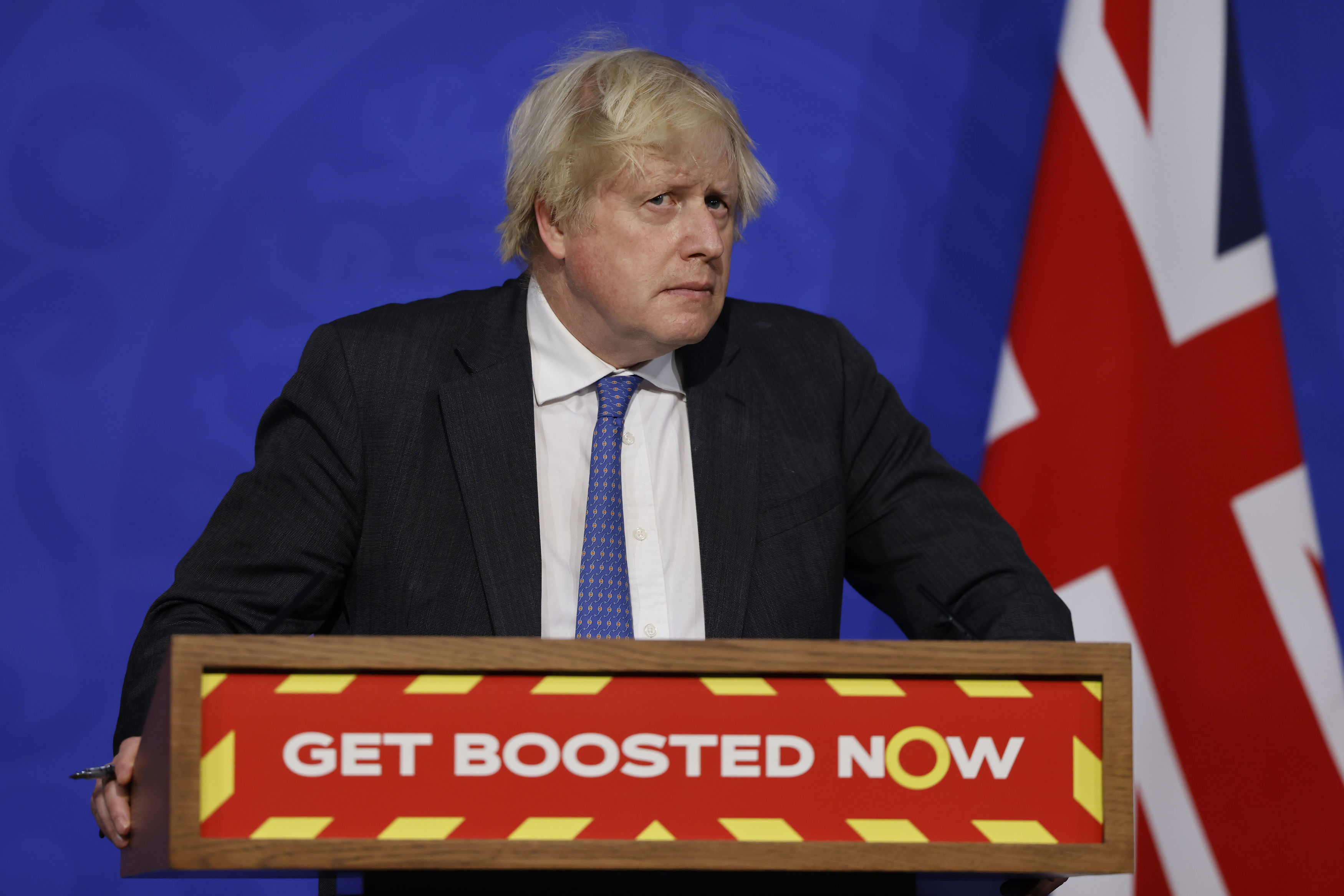 The positive figures back Boris Johnson’s decision to rule out a New Year’s Eve lockdownCredit: PA 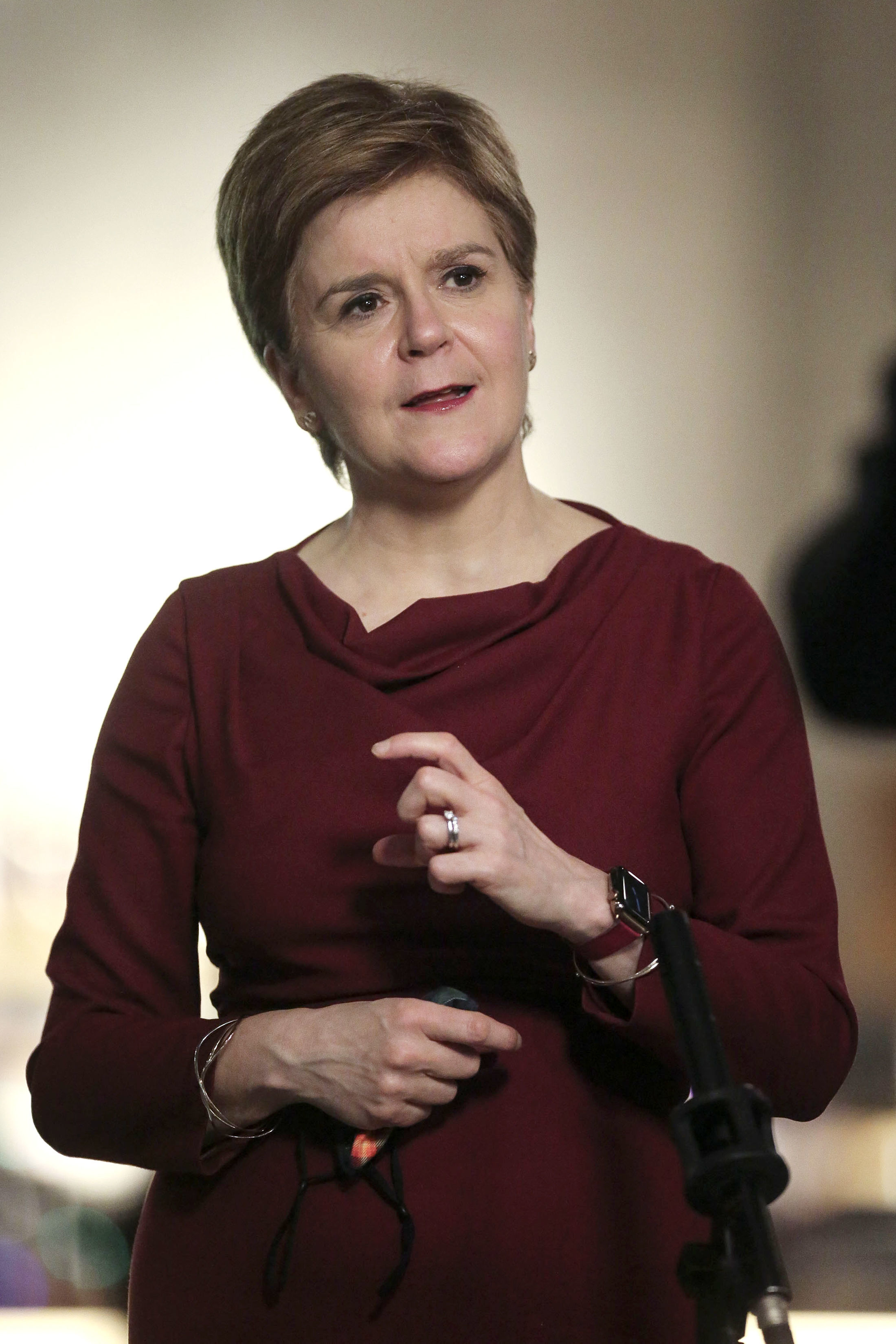 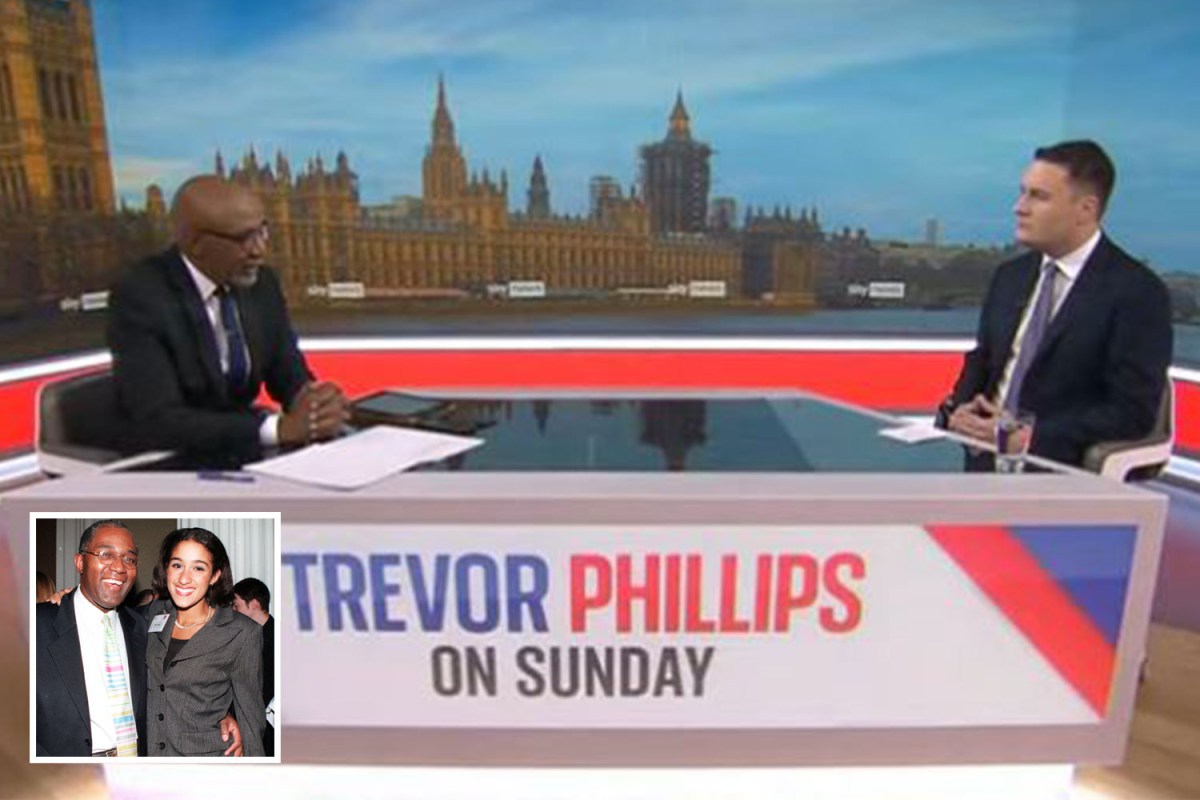 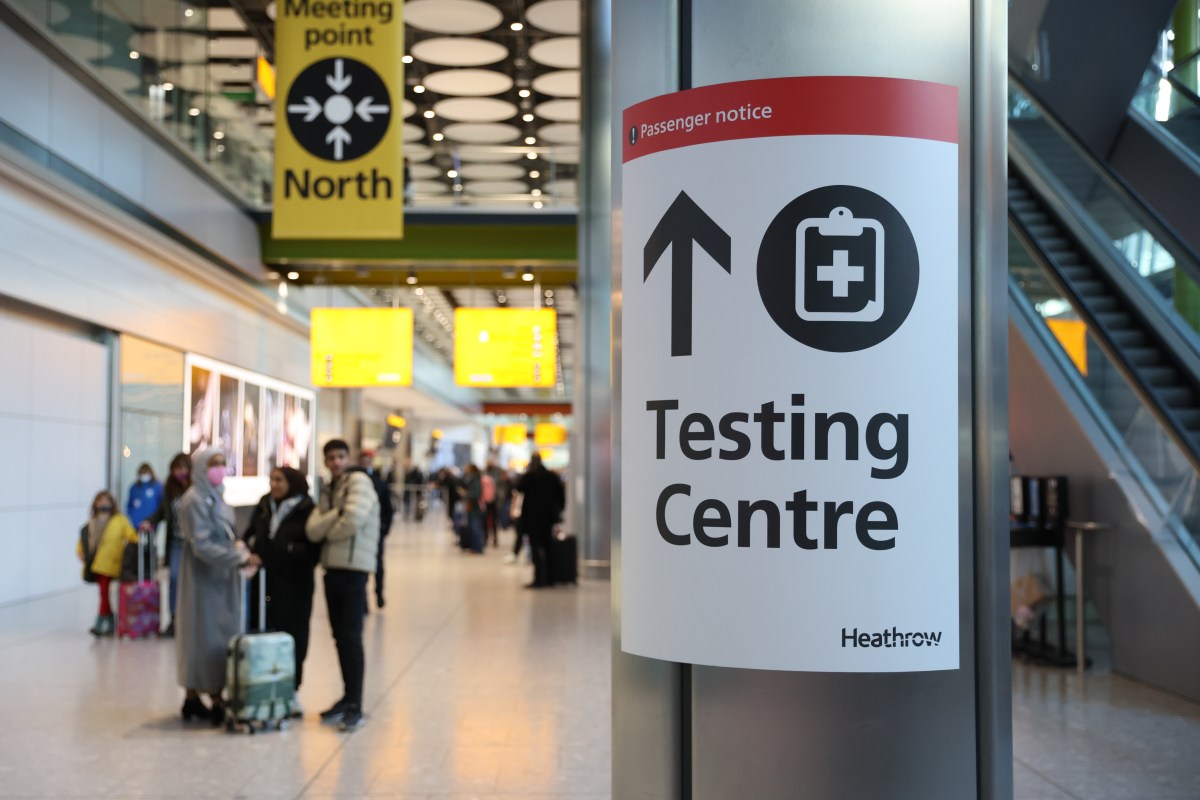 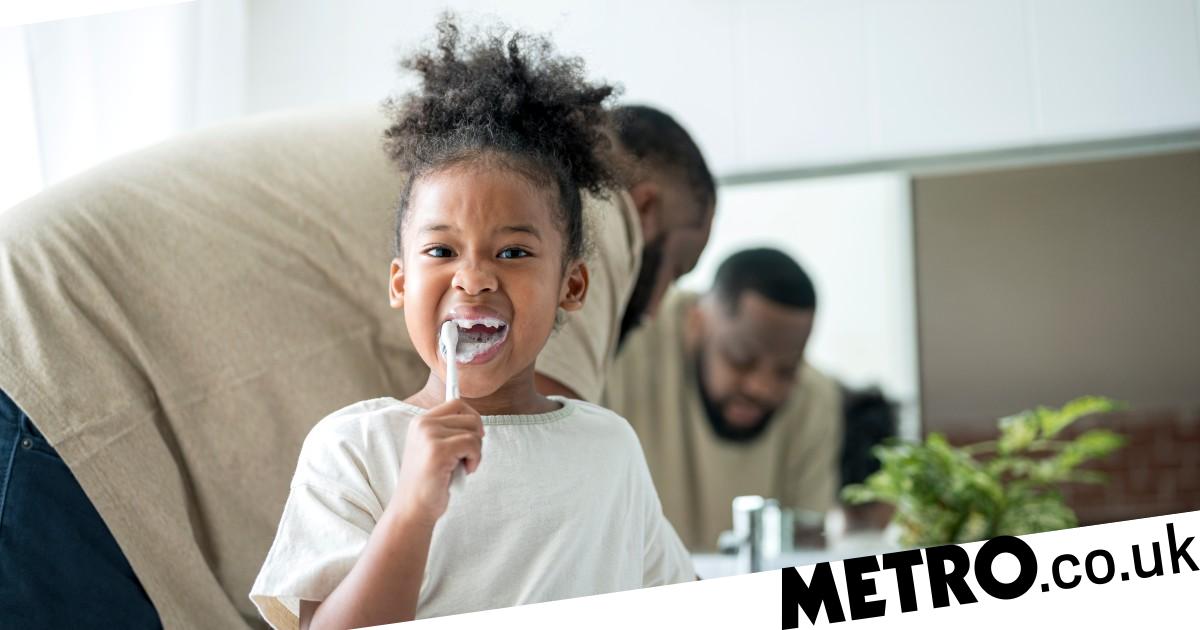 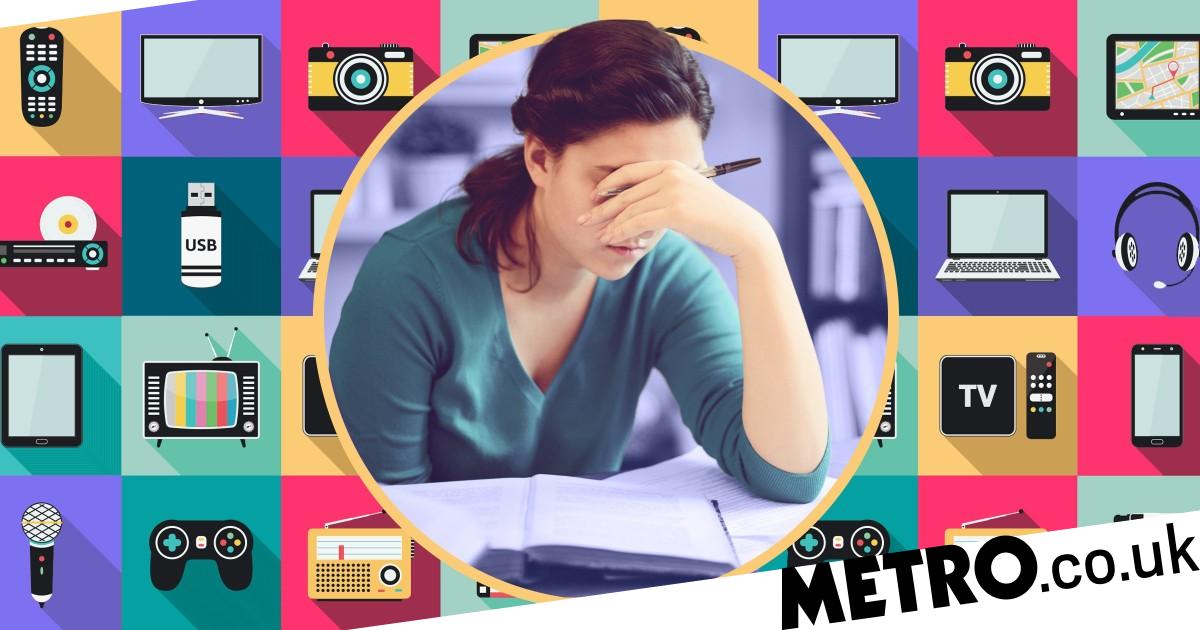