Chris, host of the CNN show Cuomo Prime Time, was blasted online for his lack of holding his brother accountable, with users commenting over both Cuomos’ silence on the issue. 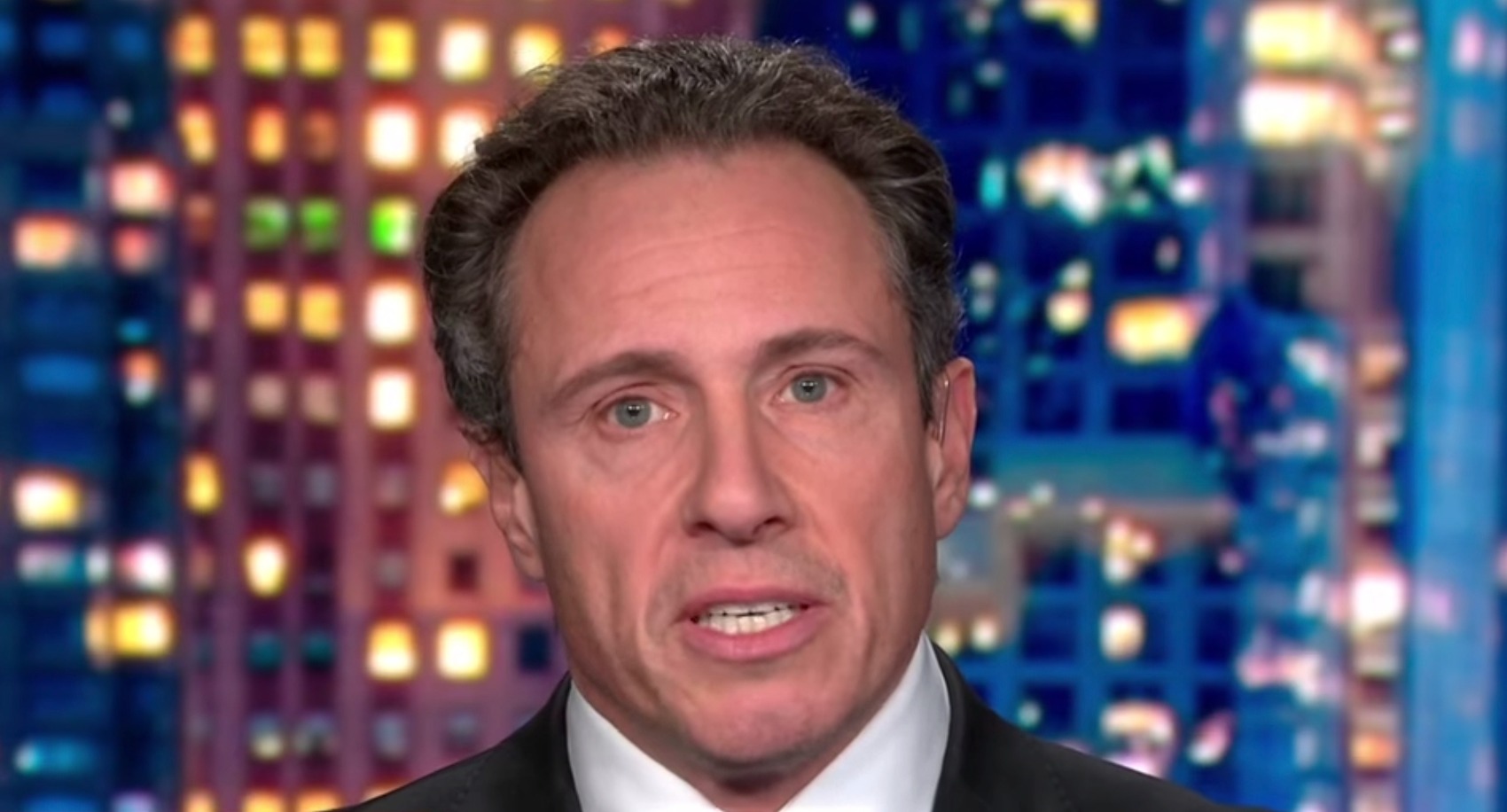 Chris Cuomo came under fire for not covering a bombshell expose about his brother, Governor Andrew CuomoCredit: CNN

“Chris Cuomo’s tweet did not age well,” wrote one user while sharing a video of Chris interviewing his brother.

In the interview, Chris goes on to ask his brother if the governor has an inflated ego given his nationwide notoriety.

“Some say I shouldn’t come on this show because you harass me,” Andrew responds.

“Too much for your accountability,” Chris fires back. 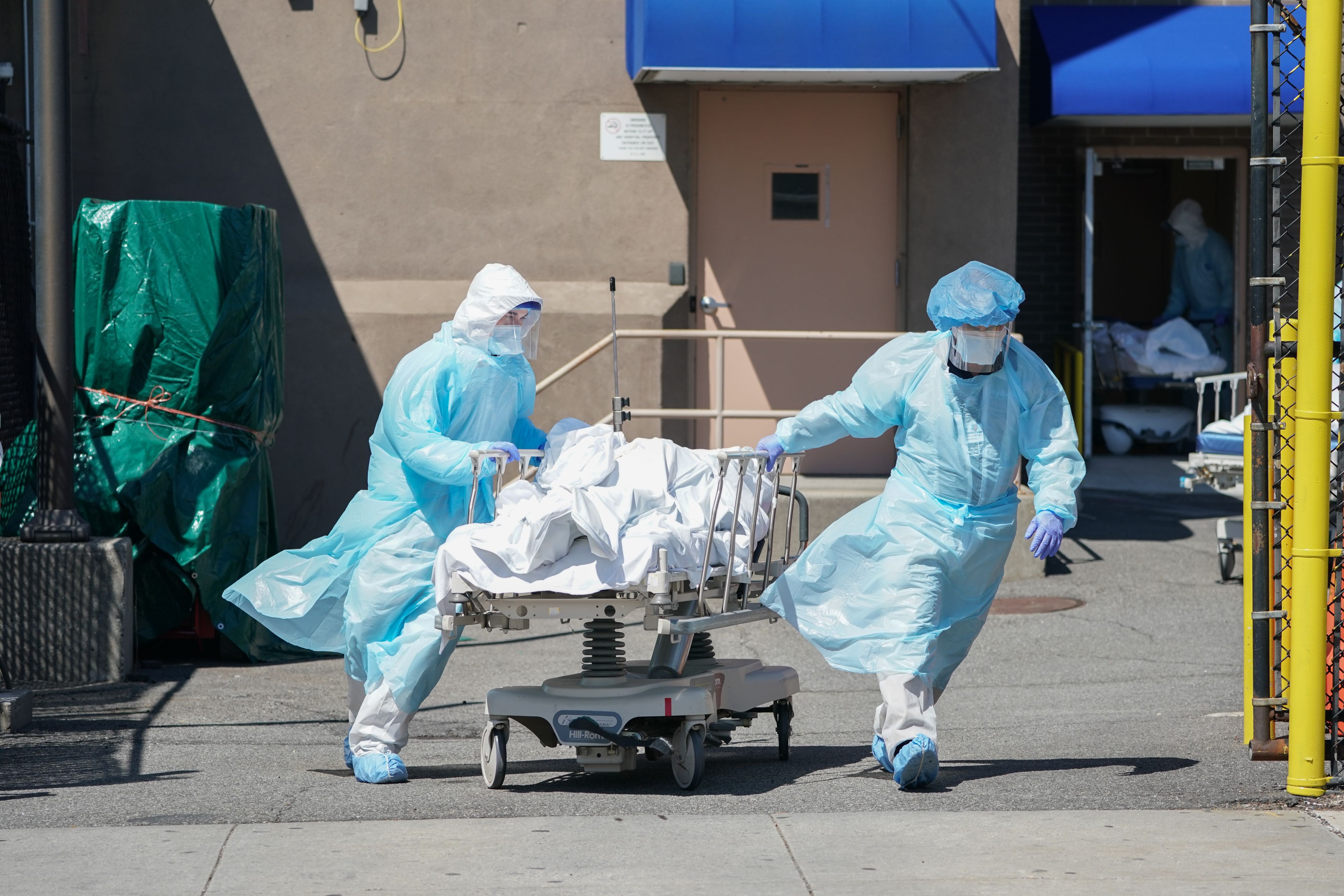 Governor Cuomo has not yet made a statement regarding the exposing reportCredit: AFP or licensors 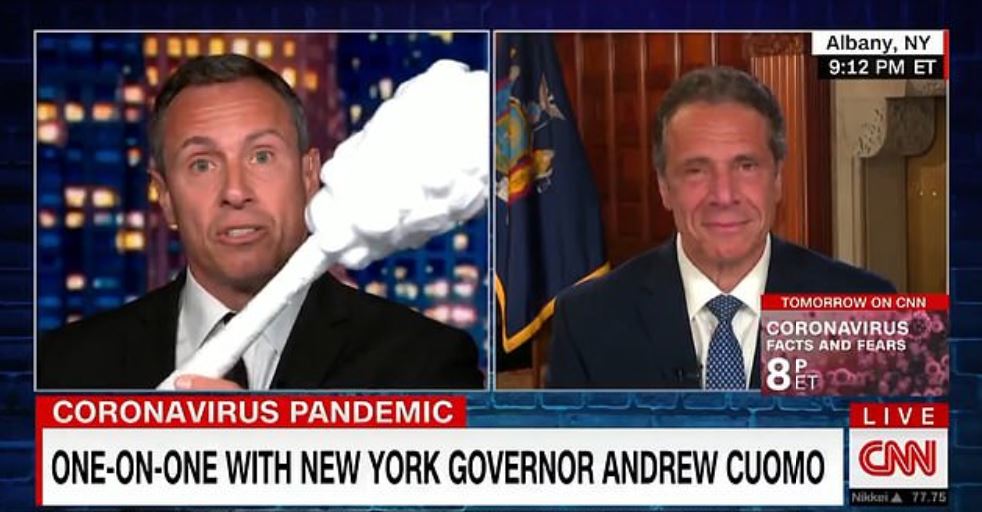 The CNN host came under fire for his previous banter with his brother on his showCredit: CNN

“Look at you, you’ve got an answer for anything,” Chris ends. “You’re feeling pretty good about yourself these days aren’t you?”

The May 5, 2020 interview came under attack by critics of the Cuomos after it was revealed by Governor Cuomo’s top aide, Melissa DeRosa, that the administration purposely withheld data on Covid-19 related deaths in nursing homes, according to the New York Post.

Officials in Governor Cuomo’s office have said it was kept during a Justice Department investigation so as not to be used as political ammo by the Trump administration, but Governor Cuomo, 63, has not said anything about the incident.

His brother, 50, has come under fire for his silence as well. On Friday night, CNN hosts Jake Tapper and Erin Burnett devoted segments to the story, while Chris Cuomo kept his show entirely focused on Trump’s impeachment trial.

This led to attacks on the CNN host online.

“Some big news coming out of New York state. Something about the Governor and killing senior citizens. You might want to look into that Mr reporter,” wrote one user.

“Hey Chris, are you going to make any mention about the coverup your brother did? Or nah?” another asked.

“Chris— looking forward to your coverage on this tonight on Cuomo Primetime,” wrote another with a link to the Post story.