CINEWORLD has confirmed it is considering plans to put the business into bankruptcy.

The world’s second biggest cinema chain confirmed today that it is looking at plans to restructure the business to tackle its heavy debts.

It means that Cineworld could file for Chapter 11 in the US – this is a form of bankruptcy that allows a business to keep trading while it restructures its debts.

All of Cineworld’s cinemas will therefore keep open while the company sorts itself out.

Cineworld, which also owns the Picturehouse chain in the UK and Regal Cinemas in the US, had pinned its hopes on releases such as Top Gun: Maverick, The Batman and Thor: Love And Thunder to boost its balance sheet.

But it said it had struggled to get customers back through its doors after the Covid pandemic. 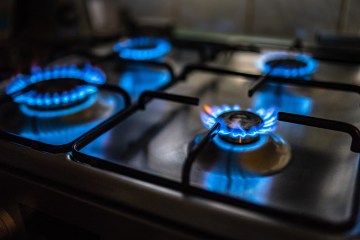 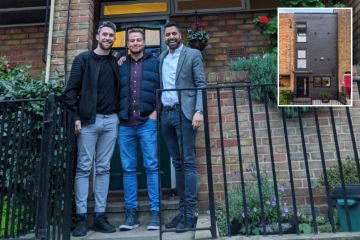 It told shareholders: ” The strategic options through which Cineworld may achieve its restructuring objectives include a possible voluntary Chapter 11 filing in the United States and associated ancillary proceedings in other jurisdictions as part of an orderly implementation process.

“Cineworld is in discussions with many of its major stakeholders, including its secured lenders and their legal and financial advisers.”

The business was left with $4.8 billion (£4 billion) of debt at the end of the last financial year.

But the company itself is now worth just £133.9 million – a fraction of the debt it racked up during the pandemic.

The cinema chain is working with advisers at Alix Partners, PJT Partners, Kirkland & Ellis and Slaughter & May on the restructuring.

But what does it mean for Cineworld cinemas in the UK? We explain all you need to know.

Cinemas to stay open for now

Cineworld will have to file separately for insolvency in the UK.

In the UK, it could opt for something known as a company voluntary arrangement.

This means theatres will remain open and continue to trade as normal while a deal is agreed – so you can still catch a film.

Landlords and debt holders would have to vote in favour of a deal to allow theatres to shut and reduce its rent bill, keeping the rest of the business alive.

However, it’s most likely that a different process known as an equity swap would be considered to save the chain.

This means the owners of the cinema chain’s debts end up owning the business while the investors who bought its listed shares will end up with nothing.

If this scenario happens, customers who have a membership pass are likely to have their credits honoured.

Those with a membership card pay from £9.99 a month to see films anytime they like as often as they want.

It’s not the first time Cineworld has run into trouble in the UK – it narrowly escaped bankruptcy in 2020.

But it was handed a lifeline after creditors stepped in to help.

The UK-founded company also owns cinemas under the Regal Cinema brand in the USA.

It comes after a number of retailers went into administration this year following the impact of coronavirus and reduced consumer spending.

While cinema company Vue International was involved in a £1billion restructuring deal earlier this month. 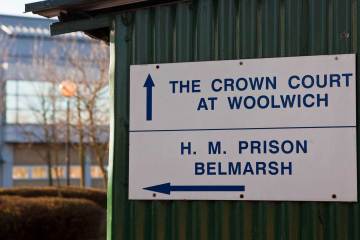 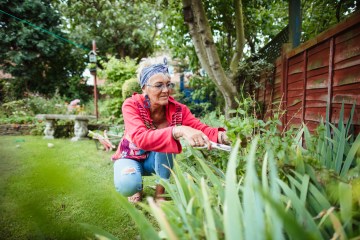 Here’s a gadget that could save you £195 on your household bills.

Here’s how a savvy saver makes the most of summer holidays with her kids without breaking the bank.

How to ‘menopause-proof’ your marriage

Inside The Nici, the swish Bournemouth hotel with tropical Miami vibes