CHILDREN as young as six are being given the Oxford coronavirus vaccine in a new trial – while every adult could get both doses by August.

Researchers will use 300 kids aged between six and 17 to examine whether the jab produces a strong immune response in youngsters. 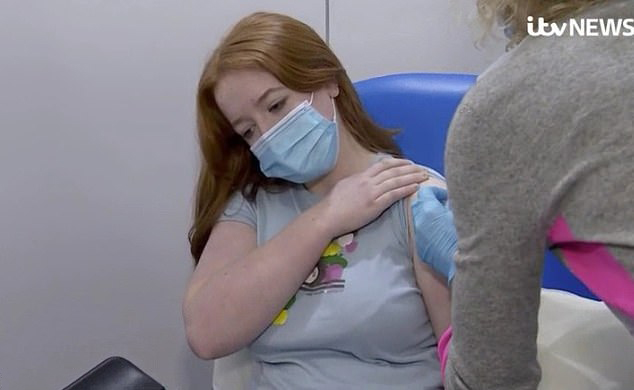 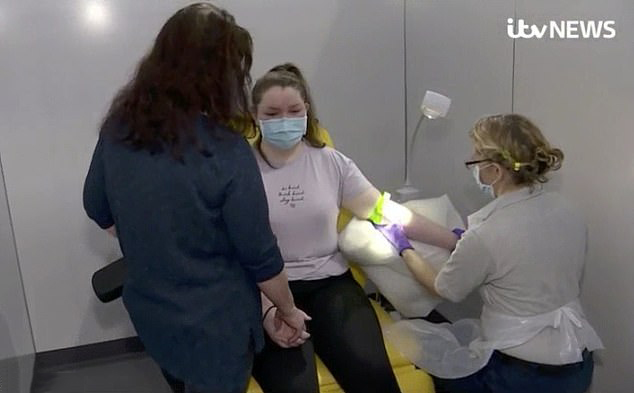 Trials began at Oxford University and in its sites in London, Bristol and Southampton yesterday.

More than three quarters of the group – 240 children – will get the vaccine while the other 60 will receive a control meningitis jab.

It comes as the head of the vaccine taskforce said every adult in the UK could receive both doses of a Covid vaccine by August, or even “sooner if needed.”

Clive Dix, who is in charge of the taskforce which identifies and buys vaccines for the UK government, added he was sure there would not be any problems with supply.

On Tuesday, 12-year-old Sylvia Hobson said she decided to take part in the groundbreaking trial to “help a little bit”.

She told ITV News: “I really wanted to do it as this virus has been destroying everyone’s lives.

“Everyone’s just having a really rough time and so if I could help a little bit it would just make it a bit easier.”

Her dad James Hobson said every parent will have “reservations” but said the vaccines have proven to be safe.

He added: “I think as a parent you always have reservations about anything that could potentially be risky.

Everyone’s just having a really rough time and so if I could help a little bit it would just make it a bit easier.”

“But I’ve been through the clinical trials myself and also the vaccines have been given to thousands of people already so it’s proven to be safe.”

Tilda, 16, is also taking part in the trials and said receiving the jab was “better than she thought”.

She said: “It was all fine, better than I thought it would be.

“We live relatively nearby so when I saw that it was going on here I thought if I can do my bit to help then why not?

“It’s relatively quick and easy to get to and if it’s an hour or two of the day then I’m happy to do it.”

The trial was set up so scientists can examine whether the vaccine has a similar immune response in kids.

Hannah Robinson, lead clinical delivery nurse of the Oxford Vaccine Group, said: “We want to know that there’s a similar immune response so that the children are protected and we want to get more information about the effect of the vaccine.”

Chief investigator of the Oxford vaccine trial, Andrew Pollard, said most children are relatively unaffected by Covid and are unlikely to become unwell with the infection.

But he stressed: “It is important to establish the safety and immune response to the vaccine in children and young people as some children may benefit from vaccination.”

Last night, Mr Dix told Sky News: “We are confident within the vaccine taskforce now that the supply we’re going to get will take to us to a position where we can vaccinate as many people as the UK wants to vaccinate.”

When pushed if he was confident every adult would get both jabs, he added: “We’re probably talking August time or September time all done, maybe sooner if we need to.”

Mr Dix said he was confident of the supply because of the “portfolio approach” the government had taken in securing seven different Covid-19 vaccines. 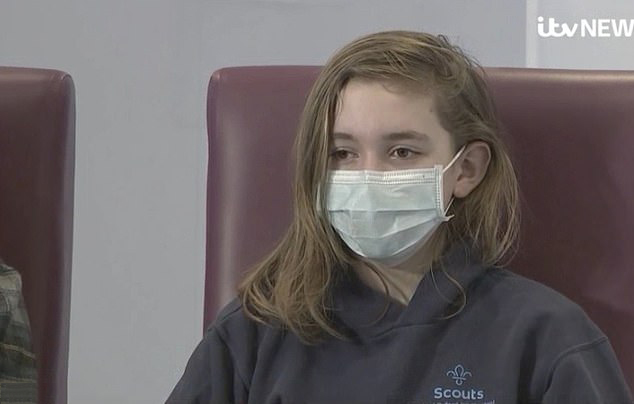 Sylvia Hobson, 12, took part in the trial and said she wanted to helpCredit: ITV NEWS 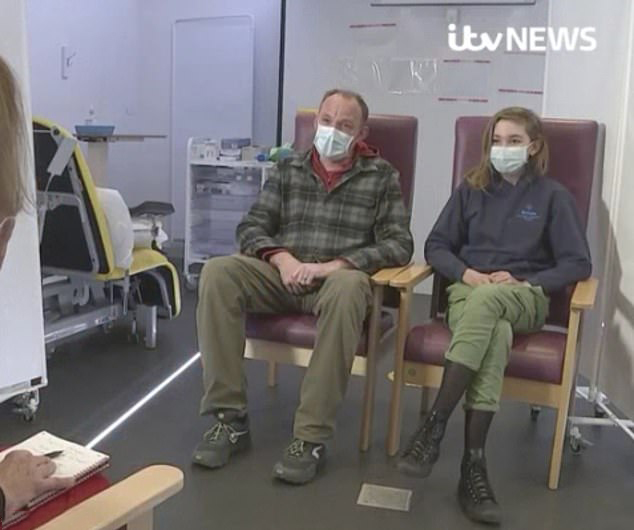 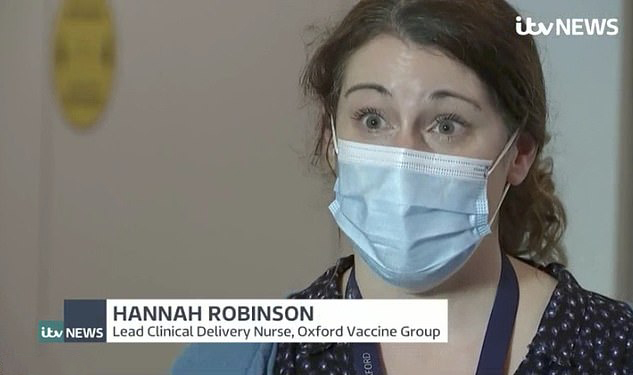 Hannah Robinson said: “We want to know that there’s a similar immune response so that the children are protected.”Credit: ITV NEWS