CHARLOTTE Church’s estranged dad has died from Coronavirus aged 56 – before the pair were able to reconnect.

Stephen Reed, who walked out on his wife Maria and Charlotte when she was just two-years-old, had been desperate to be reunited with his daughter but never got the chance. 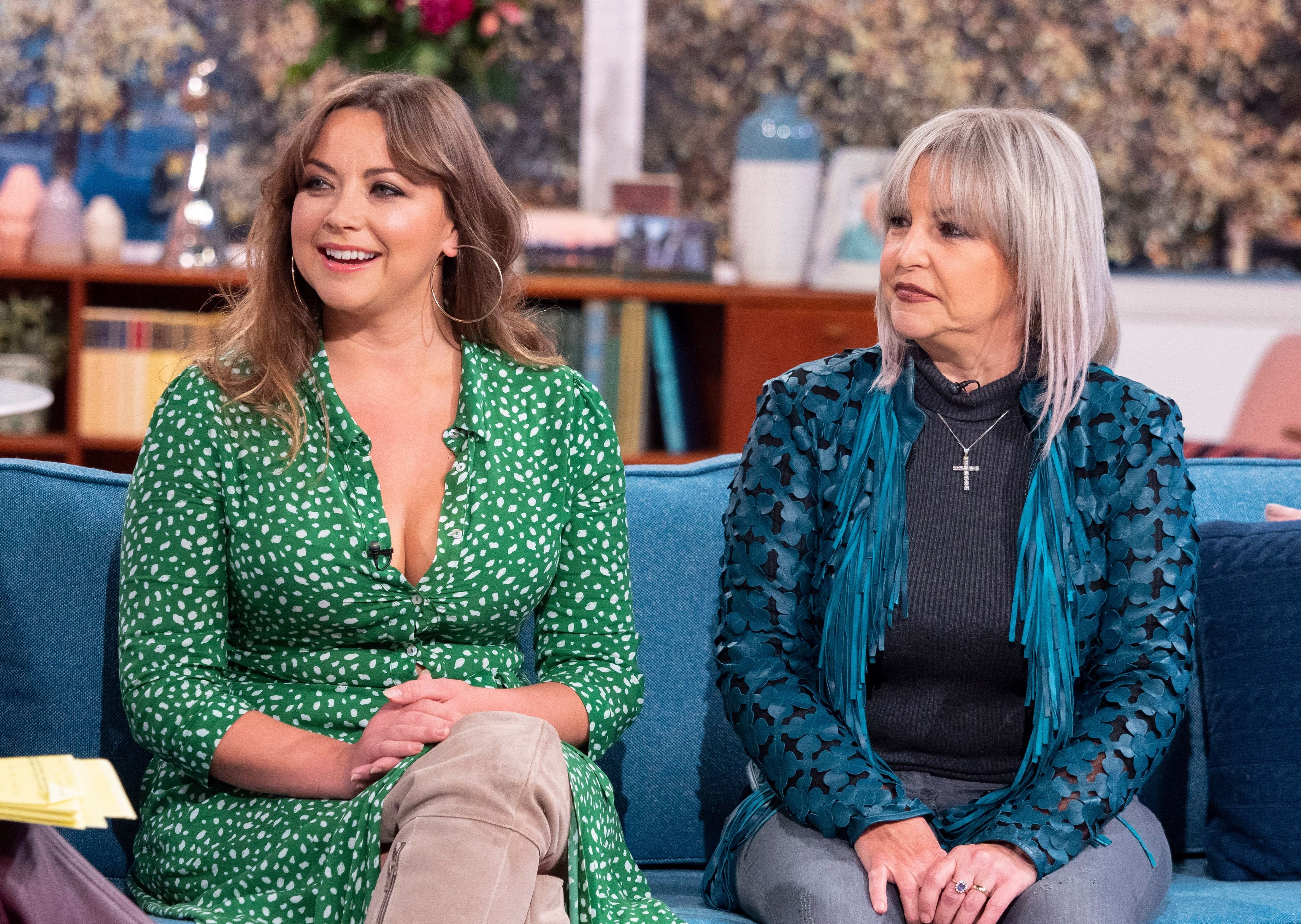 Charlotte had rejected opportunities to reconnect with her biological dad after he walked out on her when she was twoCredit: Rex Features 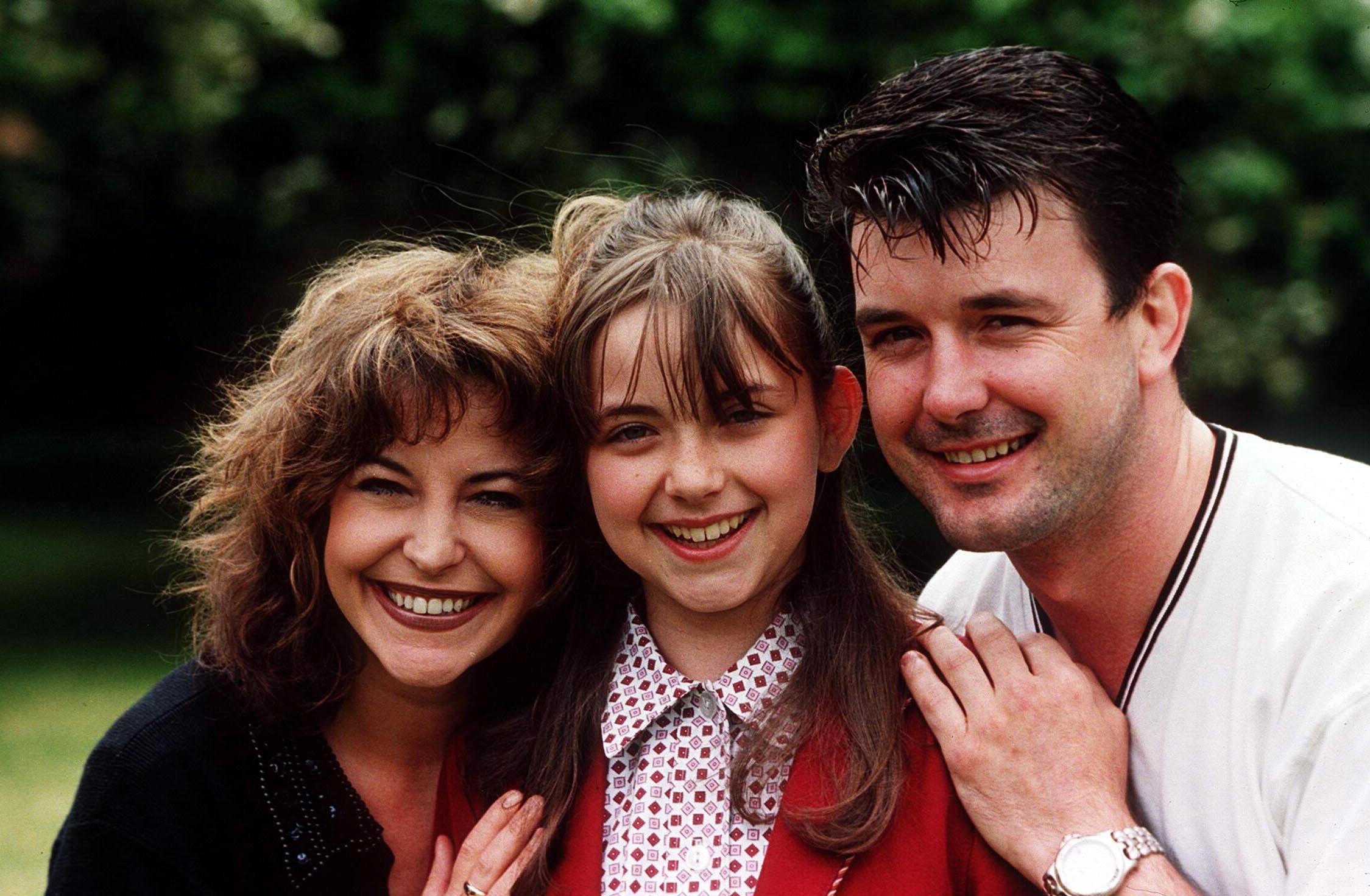 He was admitted to the University Hospital of Wales, Cardiff, with Coronavirus before Christmas.

It is believed that he died at his home in Cowbridge, Vale of Glamorgan, surrounded by family.

In 2008, Mr Reed begged Charlotte, 34, for a reconciliation and one time even turned up outside her home.

When she was pregnant with her son Dexter, now 12, and had recently given birth to Ruby, Charlotte’s dad pleaded to meet his grandchildren.

He publicly wrote: “Please get in contact with me – I still love you.

“It upsets me very much that I’ve got a grandchild who I don’t know and another on the way, but what can I do?

They are strangers to me. I don’t know if they are moral. Ignorance is bliss. I’m staying in my own ignorant bubble, right or wrong.

“When I see photos of Ruby, I see a lot of myself in her. I’m a good dad. I think I would be a good grandparent. I don’t see what the problem is.”

The singer has previously made it very clear that she had no intentions on meeting up with her biological dad or his immediate family.

In an interview at the time, she claimed: “They are strangers to me. I don’t know if they are moral. Ignorance is bliss. I’m staying in my own ignorant bubble, right or wrong.”

Maria met James who adopted Charlotte when she was three.

Tragically James was diagnosed with a rare terminal blood disorder, AL amyloidosis, in 2019.

At the time, she said of his illness: “It’s absolutely terrifying the idea of not having him around. I rely on him for so much, he’s my buddy, my absolute best friend and has been for years.”

Charlotte achieved overnight worldwide success in 1998 as a classical singer with her debut album Voice Of An Angel aged just 12 -years-old.

Her next three albums Charlotte Church, Dream a Dream and Enchantment were also just as successful.

Charlotte revamped herself as a pop singer in 2005 with her album Tissues and Issues, and had a hit with single Crazy Chick. 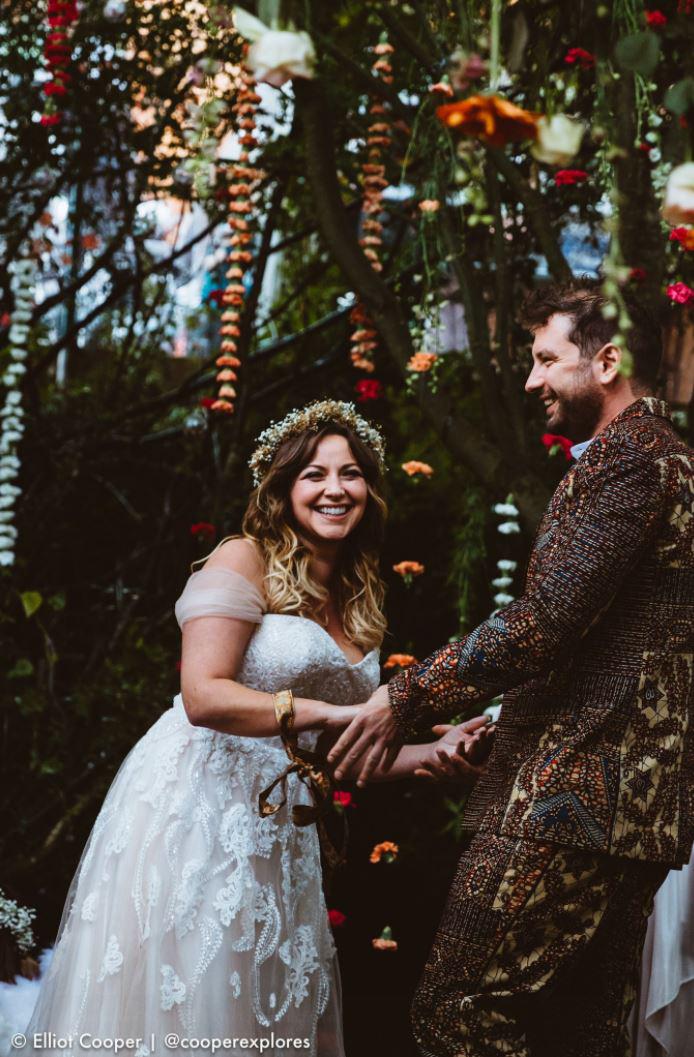