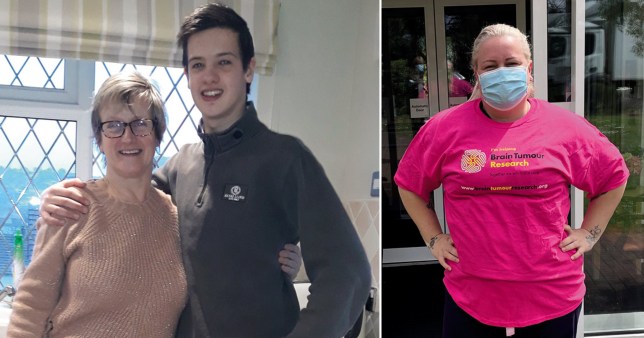 Nicky thanks her boss, Sheena, for saving her life by spotting something was wrong (Picture: PA Real Life)

That’s no exaggeration. It was Nicky’s boss, Sheena Adams, 37, who spotted that something was seriously wrong and pushed Nicky to go to the doctors.

It was then that the mum discovered she has an aggressive aggressive glioblastoma multiforme (GBM) – an incurable malignant brain tumour – that has left her with just months left to live.

Nicky, who has been employed as a care worker at Furzehatt Residential and Nursing Home in Plymstock, Devon, since April 2020 – working under manager Sheena, a former neurology nurse, began experiencing strange symptoms at the start of the year.

At first, she had patches of blurry vision and dizzy spells as she was tending to the mostly elderly residents – helping them to wash and dress.

Then she began to experience heartburn and vomiting, followed by dropping off to sleep with little warning. 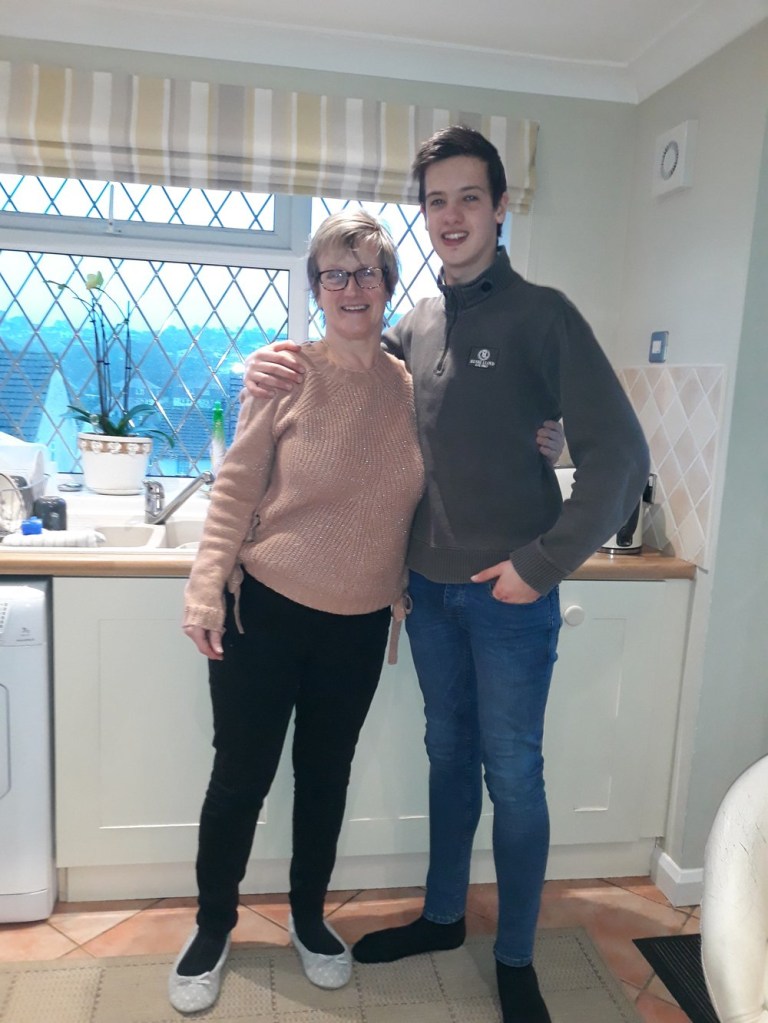 Regularly working 12-hour shifts, Nicky assumed her symptoms were just due to tiredness.

But just before Nicky went on annual leave, her boss, Sheena, expressed concern that he might be ill.

‘So, once I came back to work on Tuesday February 16, we sat down in her office at 11am and she started asking me all these questions – about work and how I was feeling,’ remembered Nicky.

‘I realised I couldn’t answer her. I wasn’t talking to her – I was muddled and confused.

‘I can’t even really remember the conversation now, but I know she saved my life. Goodness knows what would have happened to me without her intervention.’

Trusting her gut feeling, Sheena rang Nicky’s mum and brother and phoned for an ambulance – knowing her colleague was not herself. 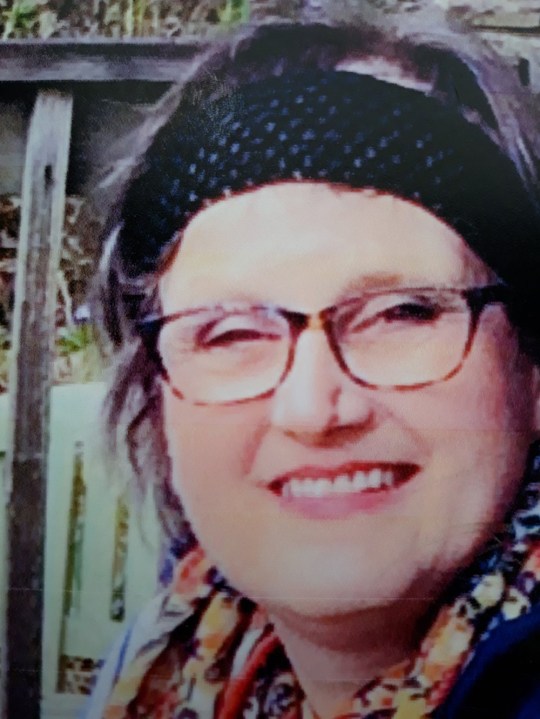 It was Nicky’s manager who noticed she wasn’t quite herself (Picture: PA Real Life)

Taken to Derriford Hospital in Plymouth, Nicky was quickly admitted and, after an MRI scan, told she had a GBM – the most common type of malignant primary brain tumour in adults.

She underwent major surgery to remove 80% of the tumour, followed by radiotherapy and chemotherapy to tackle the dangerous left frontal mass.

But despite this, doctors have said that the aggressive and incurable tumour has left Nicky with just months left to live.

Back home and taking daily chemotherapy tablets of a drug called temozolomide, which is used to treat gliomas, Nicky has also just finished six weeks of daily radiotherapy at Derriford Hospital and is learning to take life at a slower pace.

She’s sharing her story to encourage people to take symptoms such as dizziness seriously. 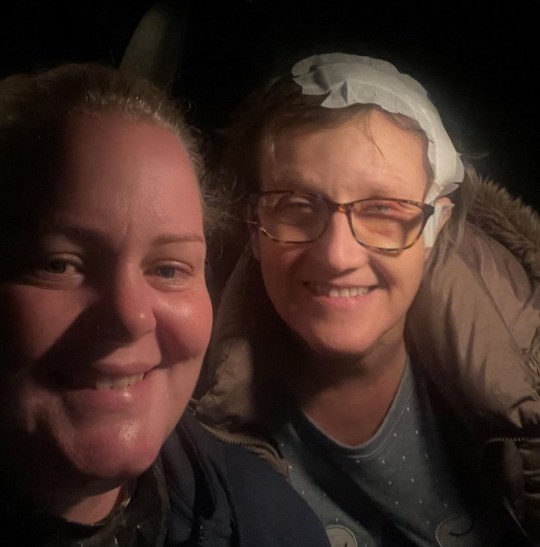 Nicky and Sheena after Nicky’s surgery to remove 80% of her tumour (Picture: PA Real Life)

‘My message to anyone would be if you become blurry or dizzy, when you’re walking around, make a note of that and tell the doctor,’ Nicky said. ‘Don’t just put it down to nothing.

‘I’m a very optimistic person and my glass is always half full.

‘But I was lucky, as Sheena picked up on my symptoms and did something about it.

‘Now I want other people to be aware and if they start falling asleep suddenly, or have heartburn and start bringing up a little bit of vomit – they mustn’t dismiss it, as it could be the sign of a brain tumour.’

Sheena, who noticed Nicky was struggling with her words and having problems completing her healthcare assistant paperwork, said her neurology training alerted her to something being very wrong.

She said: ‘I’m grateful the diagnosis came before it was too late. 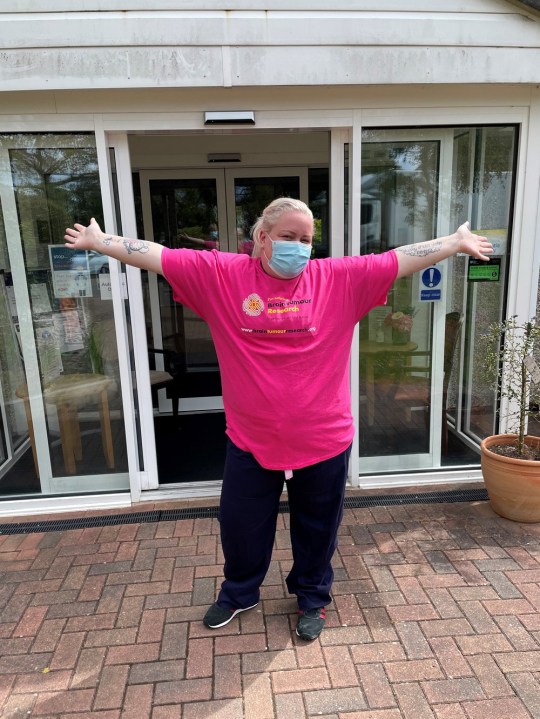 ‘Nicky has a bubbly and lovely, eccentric personality. I noticed that the documentation she is required to fill in as part of her job was uncharacteristically poor and made a mental note to raise this when she returned to work a few days later.

‘As soon as she was back from holiday, I realised she was really having to think about her words. I asked her whether she had been drinking or taking drugs, although I thought that was unlikely.

‘It was then that I noticed a tremor in her arm and things started to add up. I did some clinical observations on Nicky and phoned for an ambulance.’

Now, motivated by Nicky’s diagnosis, Sheena is joining thousands of fundraisers nationwide for the Jog 26 Miles in May challenge in aid of Brain Tumour Research, the UK’s only national charity dedicated to finding a cure for brain tumours.

To donate to Brain Tumour Research inspired by Sheena and Nicky, go to their website and share your reason as ‘Sheena Adams’ Jog 26 Miles’. 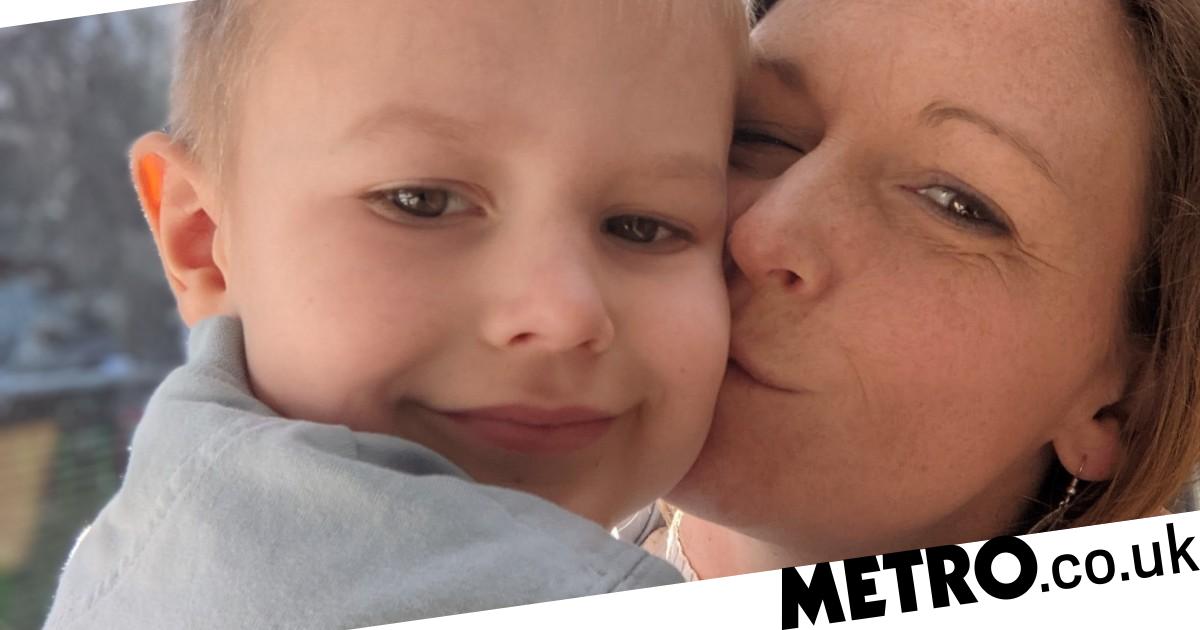 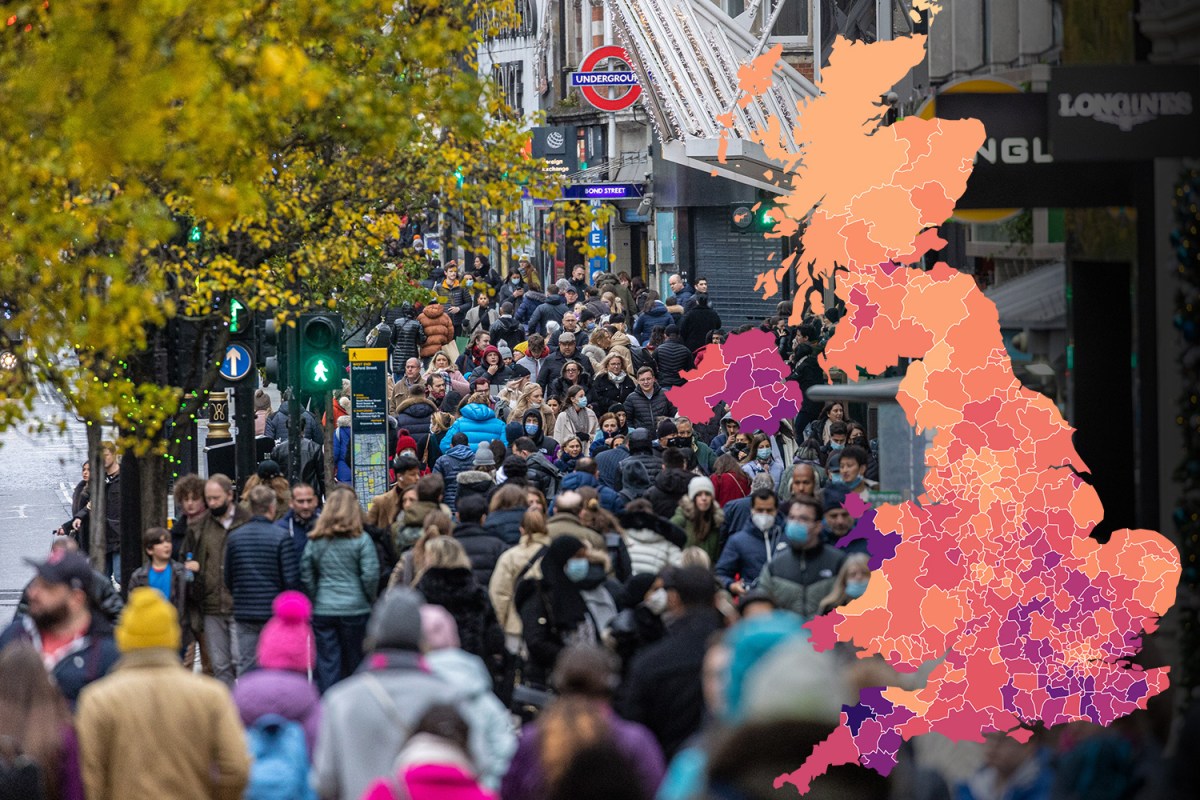 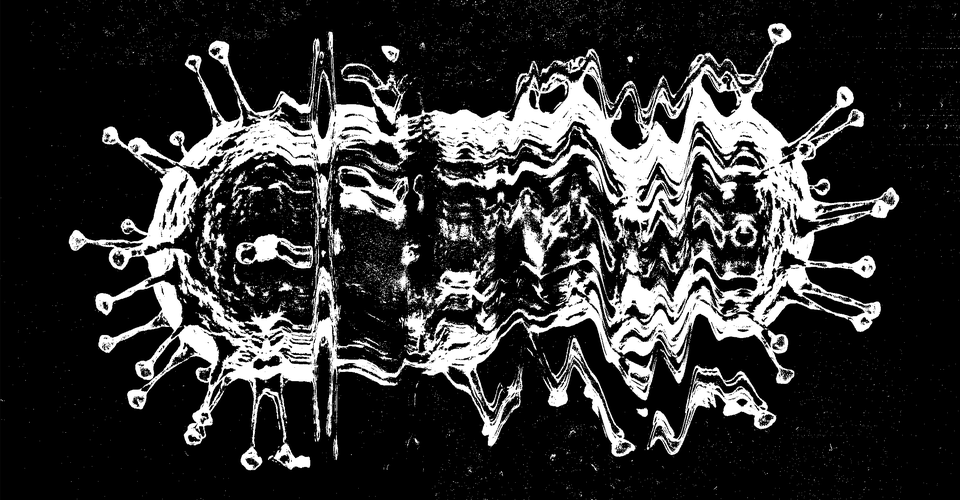