Care home boss sobs ‘give us a break’ after sacking six staff members over ‘no jab, no job’

A CARE home boss broke down today after sacking six staff members over the “no jabs, no job” policy.

Theresa Ingram-Gettins sobbed as she relived letting go her colleagues from the Boldmere Court Care Home in Birmingham.

Theresa Ingram-Gettins sobbed as she relived letting go her colleagues

The devastated boss appeared on Good Morning Britain saying she feared sending them “into poverty”.

The controversial new policy mandating care home workers must be vaccinated came into effect at midnight.

“We’re tired, we’re worn out, we’ve just come through a pandemic — give us a break Boris.”

NHS figures show 34,000 employees are set to be pulled off the front line because of the rule.

Even those who have had one dose will not be allowed shifts until they have had both.

Only a few thousand have medical reasons not to get vaccinated, and thousands who have had only a single dose will be unable to work until they have had their second.

Health Secretary Sajid Javid said: “This is all about patient safety. We know that people, whether they are in care homes or they are in a hospital bed, are particularly vulnerable to this virus and it could be fatal.

“It’s our duty to do everything we can to protect them.”

It emerged today one in 10 care home staff in England now cannot work because they aren’t vaccinated.

The NHS revealed 9.8 per cent of the workforce was still not double-jabbed by Monday, three days before it became the law.

It means around 20,000 will be unable to work until they get their top-up and another 20,000 are set to lose their jobs completely, with only a few thousand exempt or jabbed in the week.

Business minister Paul Scully said: “I’d hope that people would, if they haven’t had their vaccination, go back and reconsider it if they want to continue working with vulnerable people.”

But he said ministers would not flex the rules to let unvaccinated people work.

Mr Scully added: “They have had 12 weeks to have their vaccination.

“I would hope and expect that those people would have that duty of care to the people they are there to serve and protect.”

NO JABS, NO JOBS

Care bosses warned that bringing in mandatory vaccination will worsen a staffing crisis in the sector, which is already strapped for workers.

They said homes won’t be able to take in patients from hospitals as usual, meaning pressure will build up inside the NHS.

But ministers have laid down the law because more than 30,000 care home residents have died of Covid since the start of the pandemic.

Lucy Craig, a manager of three care homes in the North East, said: “I think you must ask yourself ‘why do I work in social care?’

“And if the answer is to help others, then you have to realise that being vaccinated against Covid is part of this and part of the future of social care.” 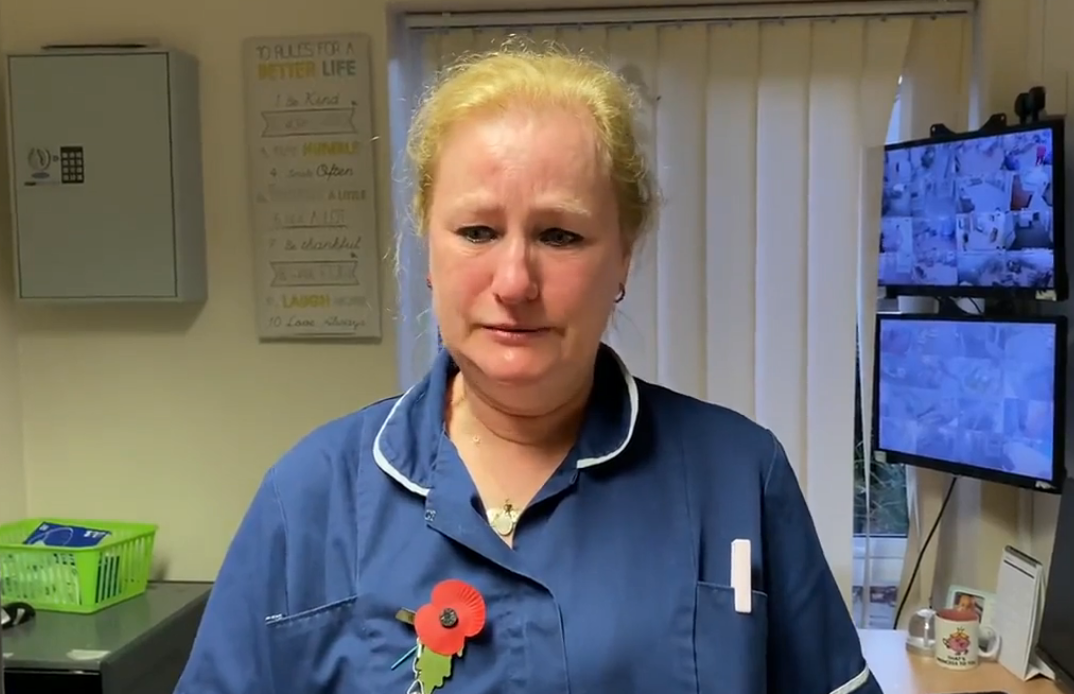 what to expect from Paul Rudd & Will Ferrell show