THE Canary, Balearic and Greek islands could be on quarantine-free green list for summer holidays, even if the rest of the country is rated amber.

Ministers have pledged to open up island destinations for UK tourists “where possible”, even if infection rates prevented an entire country from joining the green list. 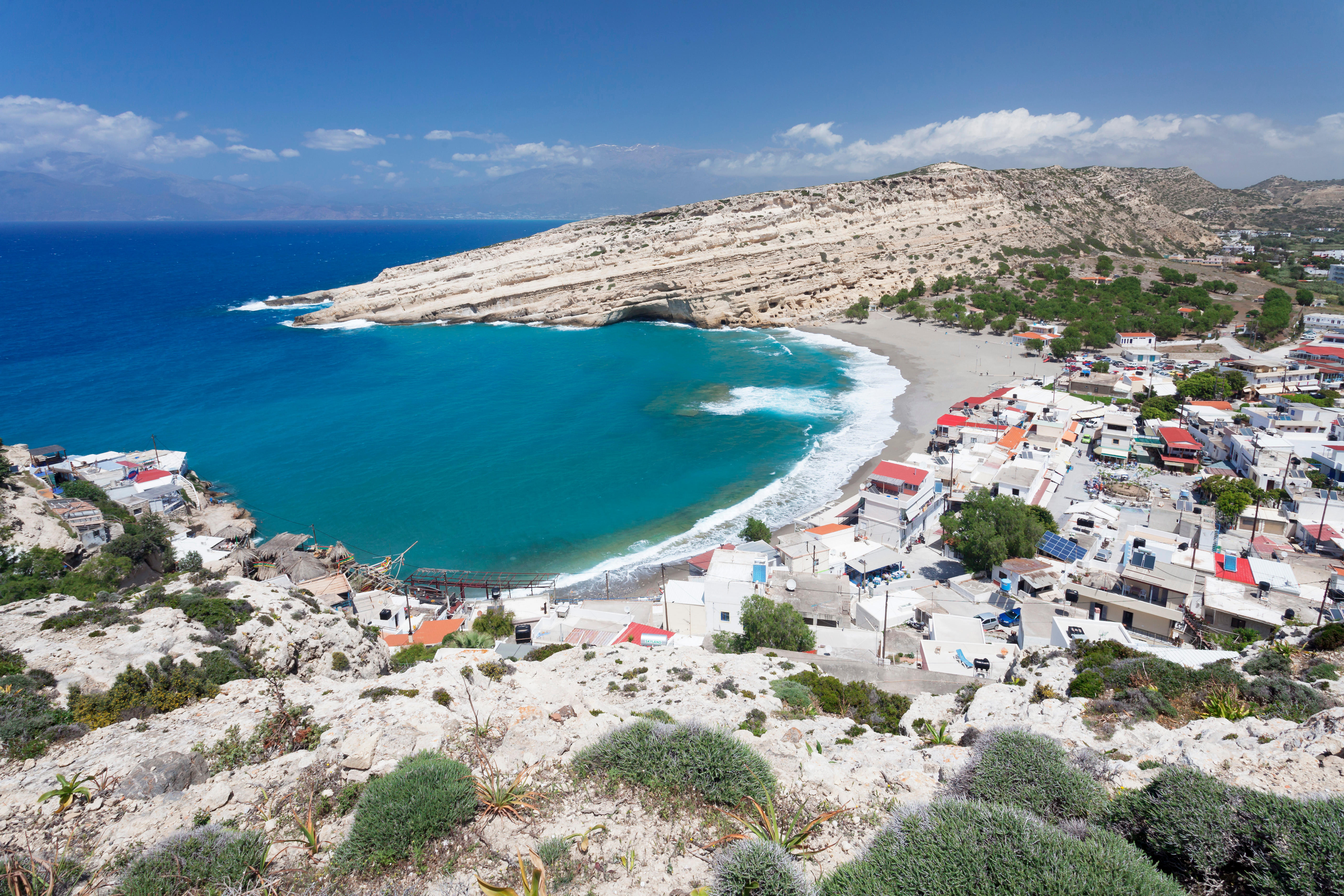 Matala Bay and Beach, in the Heraklion District of CreteCredit: Alamy 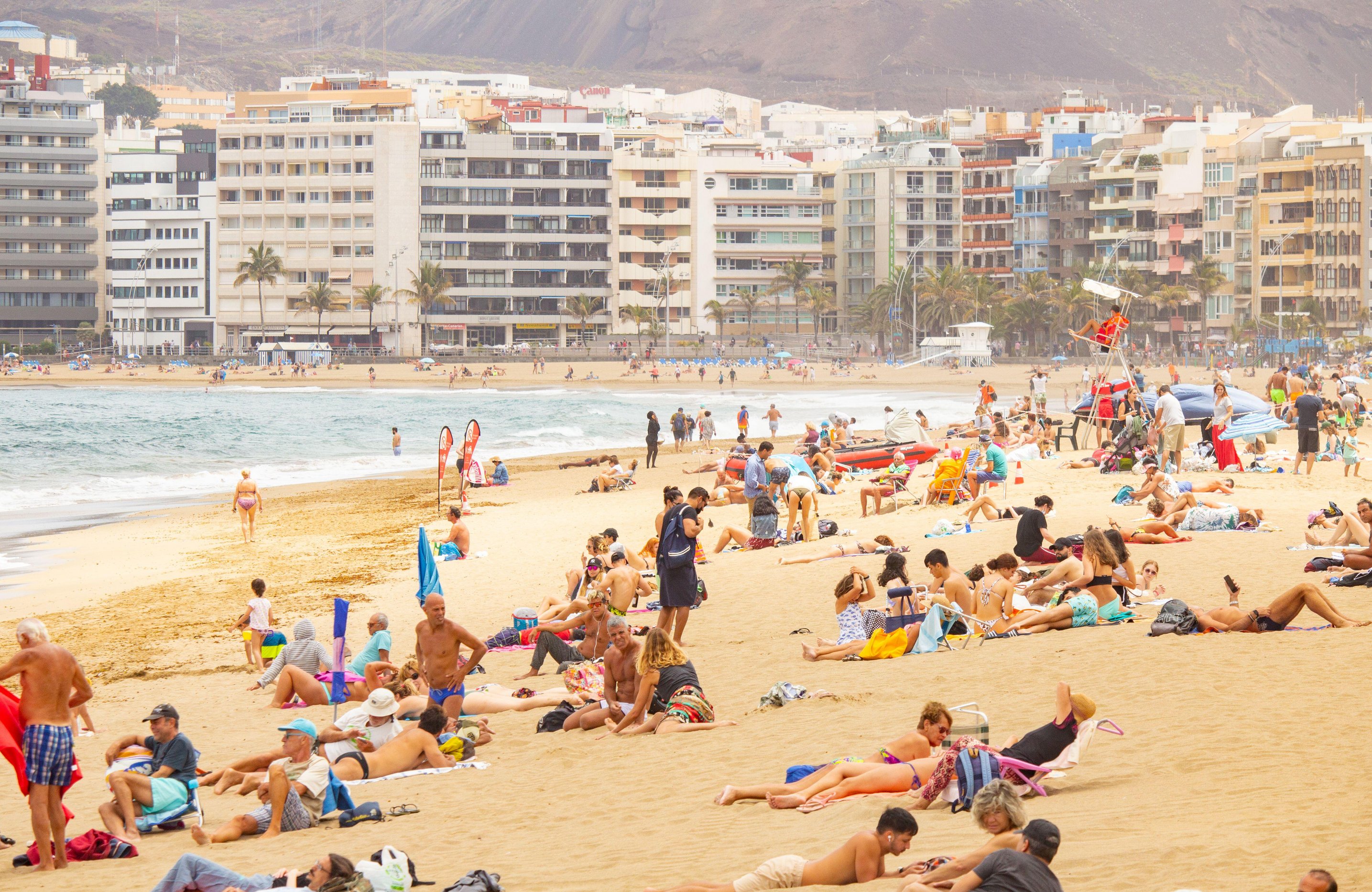 Locals and tourists alike flock to the city beach in Las Palmas on Gran Canaria, in the Canary IslandsCredit: Alamy

According to reports from the Telegraph, Robert Courts, the aviation minister, told MPs the Government would take this “where possible” as it prepares to reveal the next lot of destinations that could be added to the quarantine-free list.

The second installment of countries to be added to the list was expected to be announced at the start of next month.

This process would mean the Canary, Balearic and Greek islands could be rated green, separate from Spain and Greece.

This could also pave the way for other tourists in the Carribean and Mediterranean to be declared open for UK tourists.

The news comes days after Mr Shapps said holidays across Europe may soon be allowed as vaccination rates across the continent increase.

Last week, the Transport Secretary said: “We have ended up getting way ahead in terms of our vaccination programme in this country and we are just having to wait for other countries to catch up with us.

Both infection and vaccination rates are two of the key criteria for inclusion on the green list.

“That’s going to gradually happen, obviously, you can see it’s happening, so that list should expand.”

He added: “One assumes the vaccination will work the same if you live in France or the UK or wherever.”

The latest seven-day rate of infection for the Balaerics is 19 cases per 100,000 of the population – half the rate in the UK.

The Greeks have reportedly prioritised vaccination of its island communities – with some boasting an admirable 100 per cent rate.

The approach would align with current Foreign Office advice; that the Greek Islands of Rhodes, Kos, Zakynthos, Corfu and Crete as well as the Canary Islands, were safe for non-essential travel.

Mainland Spain and Greece were not currently considered safe to UK holidaymakers. 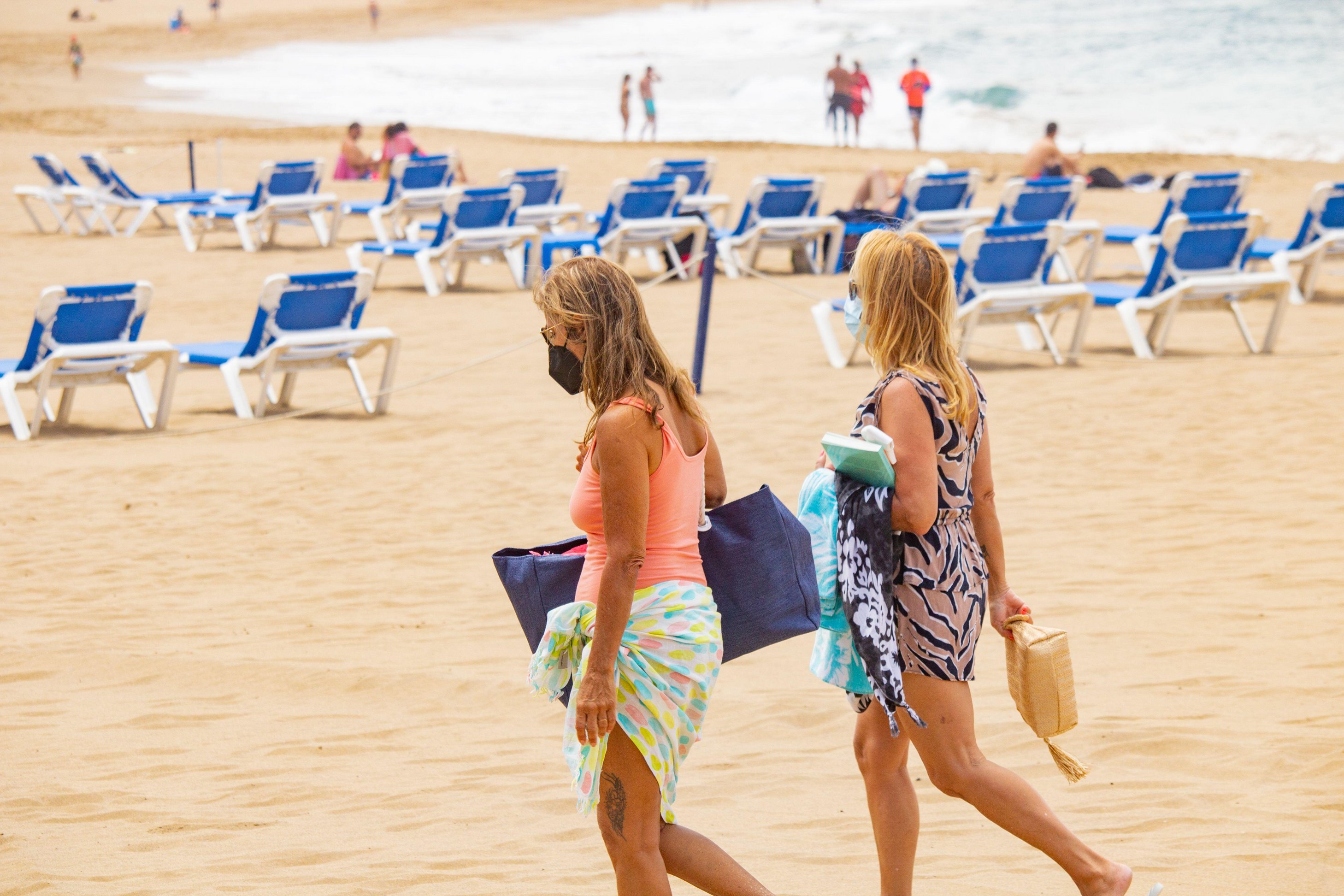 The Spanish prime minister, Pedro Sanchez, has said that UK tourists will be allowed into the country from 24th May, despite Spain remaining on the UK government’s “Amber list”Credit: Alamy 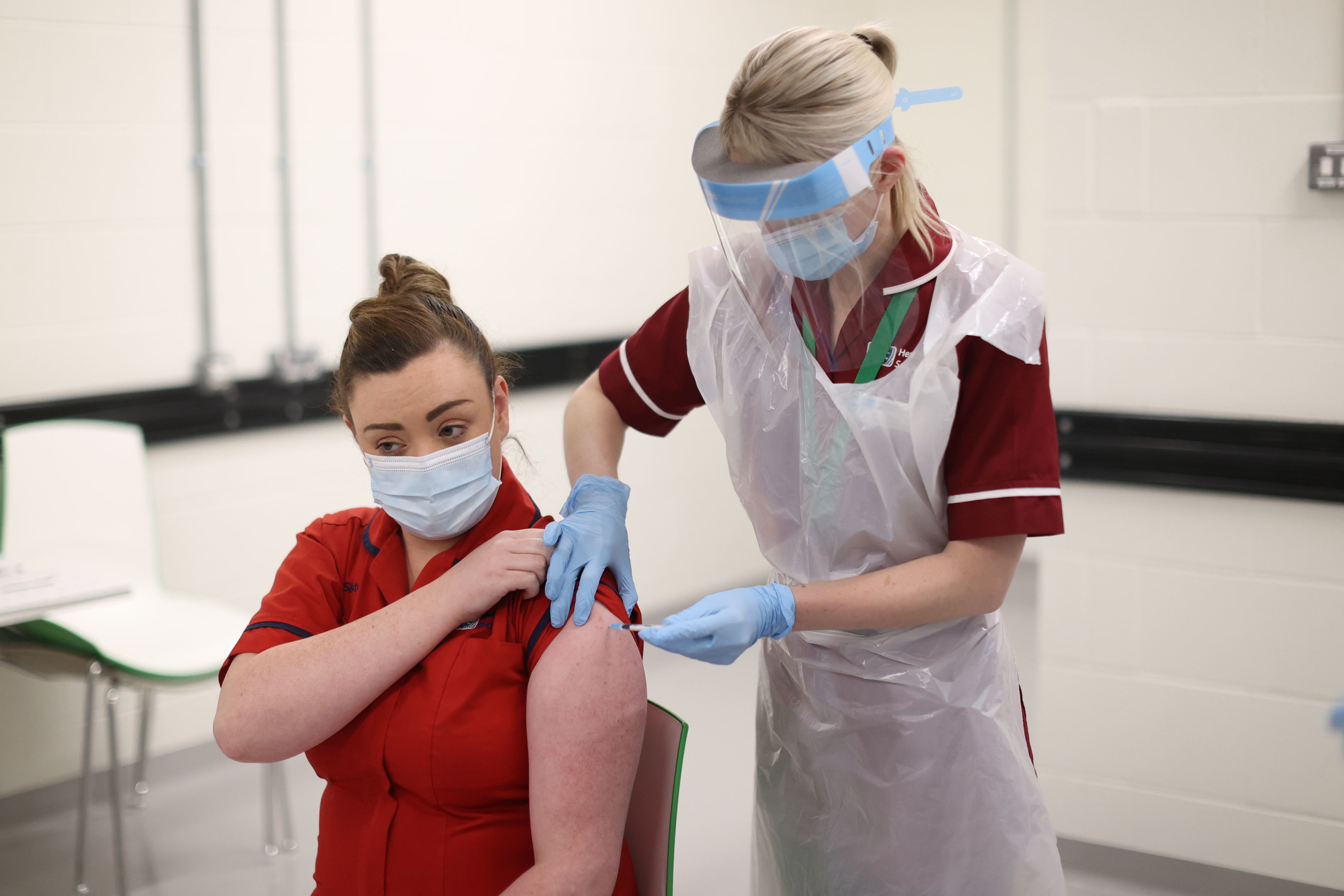 Both infection and vaccination rates are two of the key criteria for inclusion on the UK’s green listCredit: PA

However, because Spain is on the amber list, Number 10 warned people against making plans for a holiday to the country.

In answer to a question on whether the Government would reopen routes to relatively low risk regions of nations, as was the policy last summer, Courts said: “The Government will take an island approach for border measures where possible”.

It was understood ministers had also requested the Joint Biosecurity Centre provide a separate analysis of islands when it presented its data, to help determine green list destinations.

Portugal and Gibraltar were the only popular holiday destinations for Brits that were currently on the green list – which is currently limited to just 12 countries.

While Spain, Greece, Italy and Croatia had opened to British tourists, the countries remained on the amber list; requiring holidaymakers to quarantine in the UK for 10 days.

While it was thought unlikely that holiday hotspots like France, Spain and Italy would be included in the next green list review, other countries such as Malta, Fiji, Grenada and Finland were understood to be “near misses” on the green list, and viable options for the next round.

Number 10 has issued strong advice to Brits considering a trip to a country on the amber list.

“We have been clear that people shouldn’t be travelling to amber list countries for the purposes of holidays.”

Meanwhile, Germany banned Brits from entering the country from midnight on Monday over concerns about the Indian variant.

People travelling to Germany from Great Britain and Northern Ireland may only enter the country if they are a German citizen or resident.

He said the UK should lift restrictions more quickly, moving countries such as Spain and Greece from the amber to the green list.

The first review of the traffic light system is expected to take place in the first week of June. 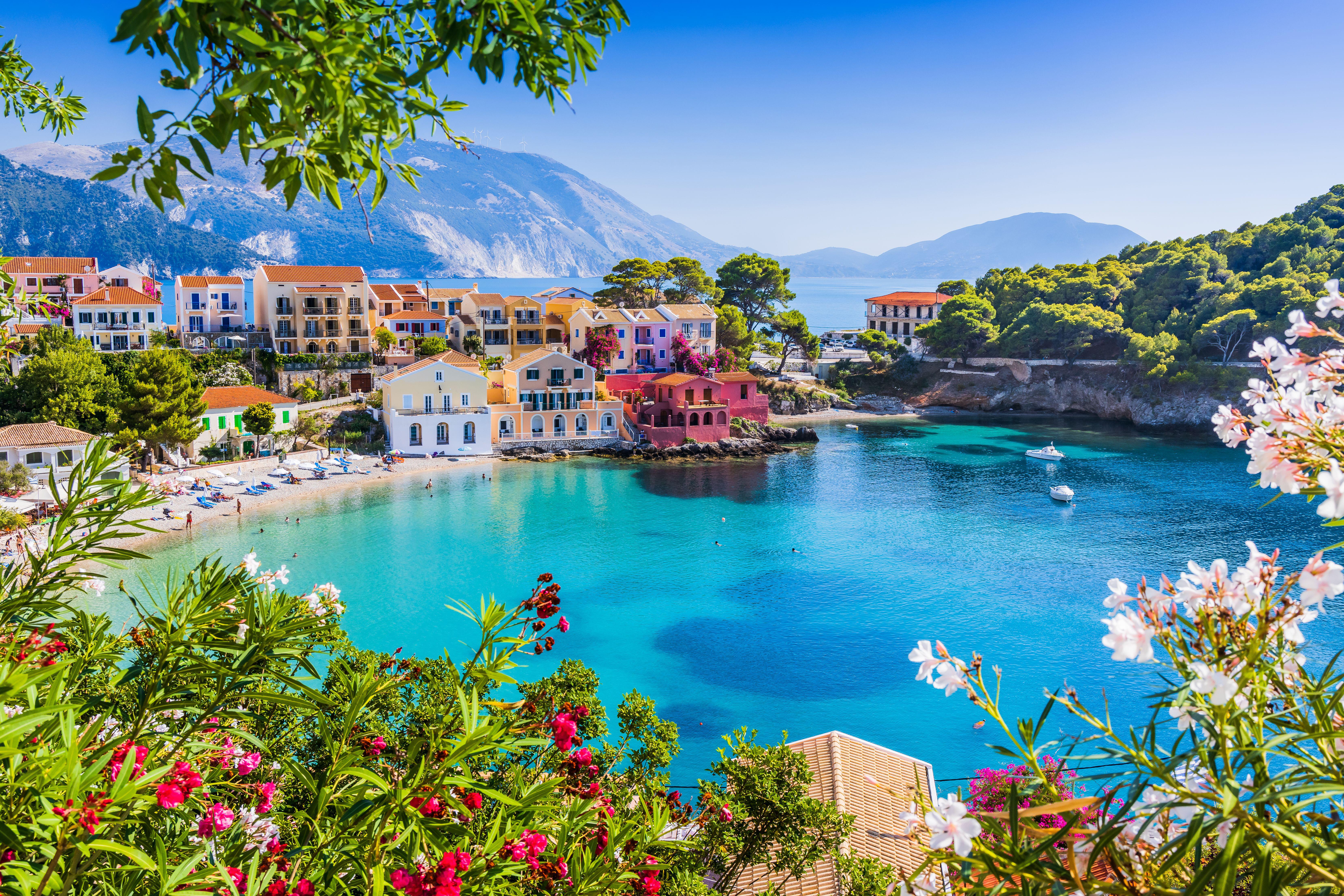 The colourful island of Kefalonia, in GreeceCredit: Alamy

‘Beautiful’ Brit model Stephanie Dubois, 39, was ‘living the dream’ with family in Cyprus before dying after Covid jab 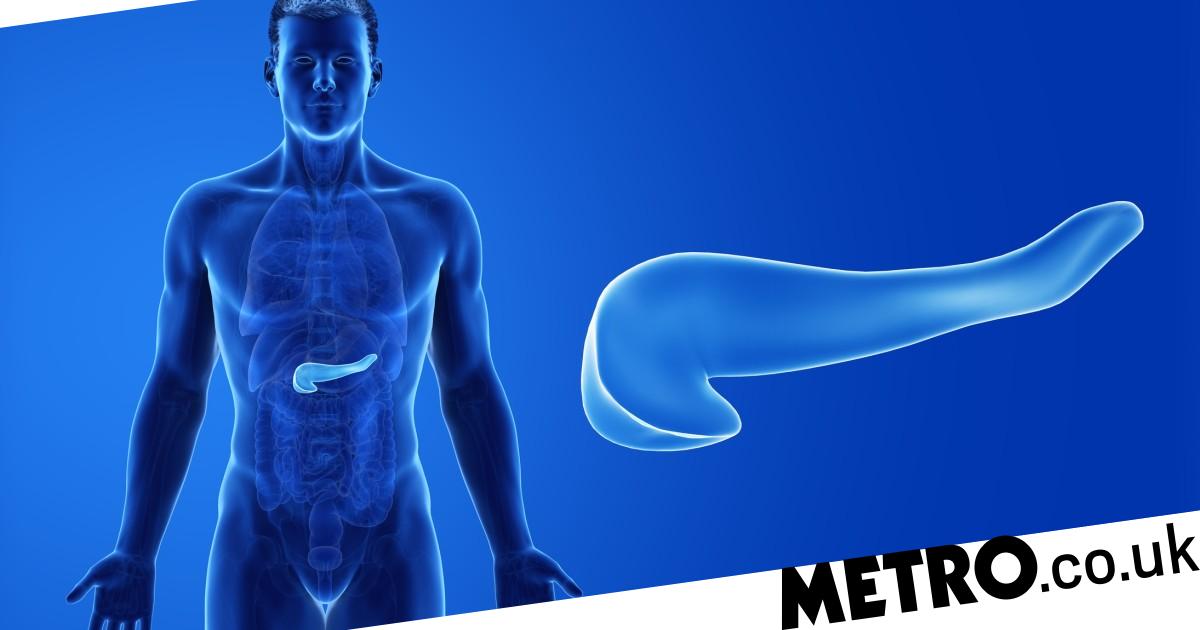 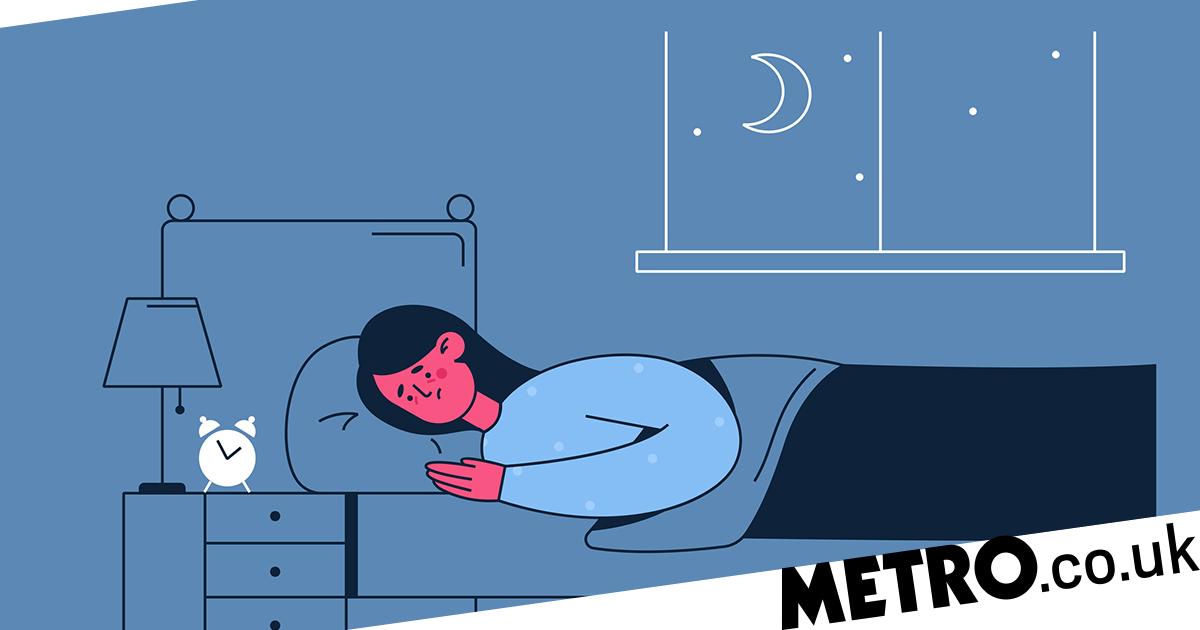 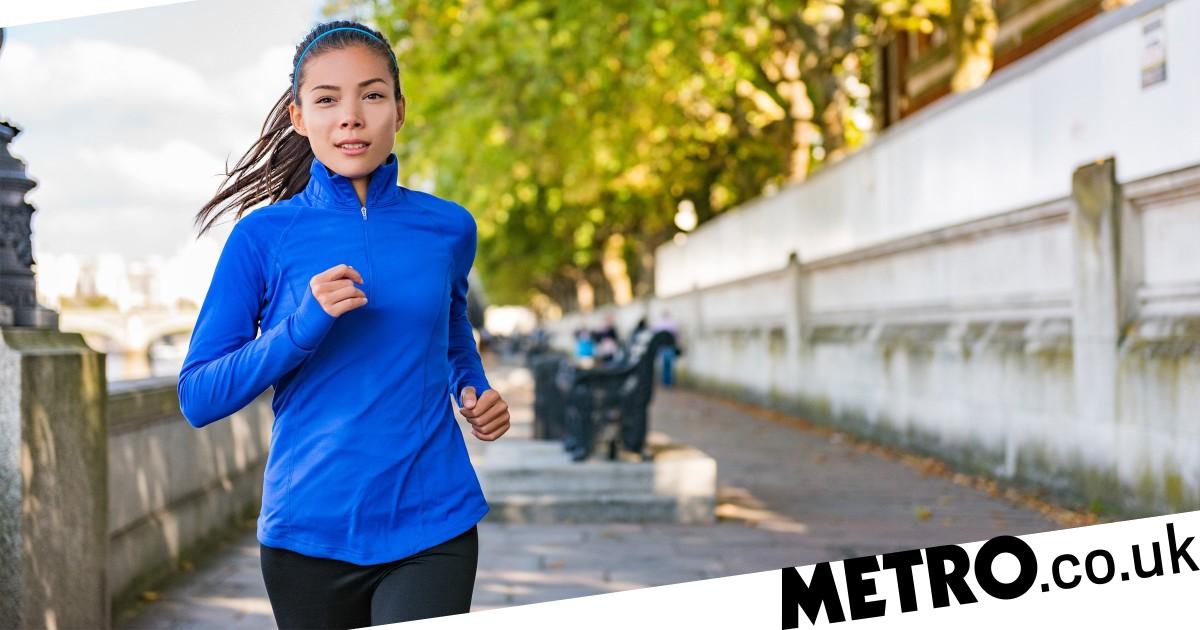 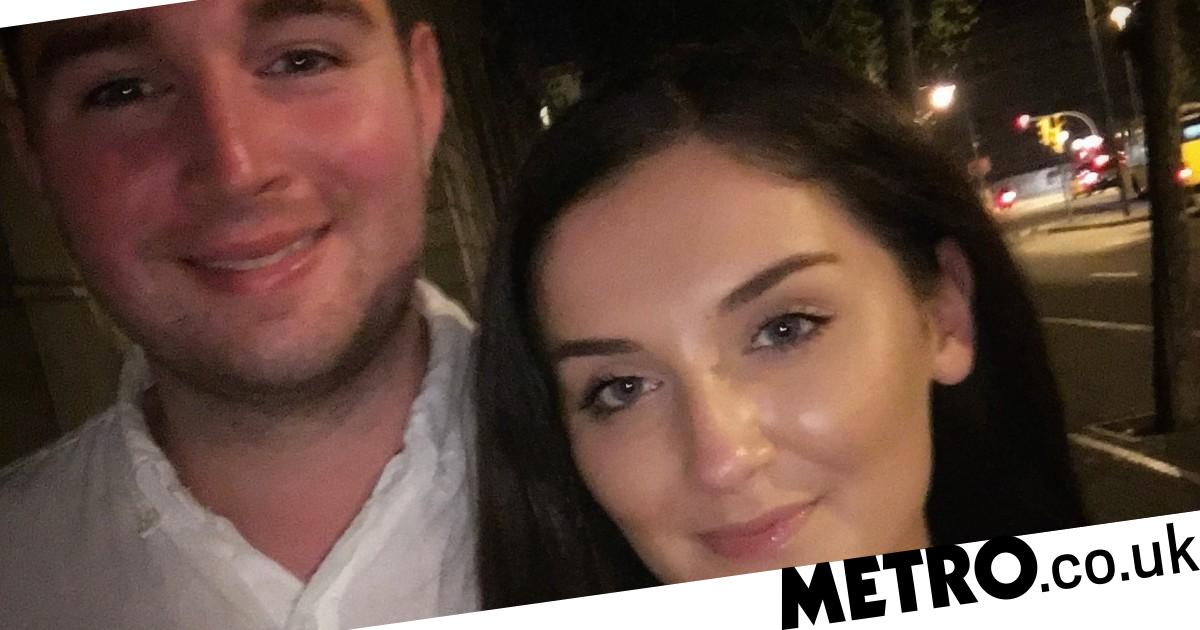 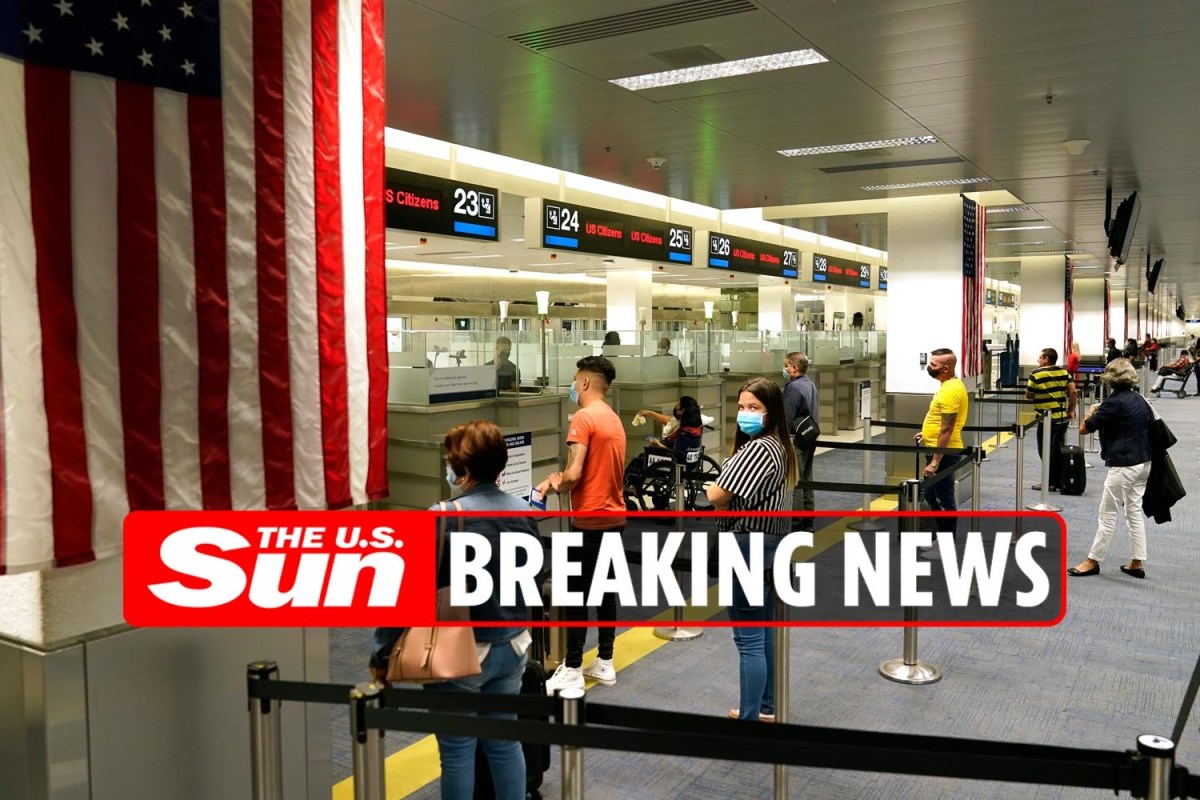 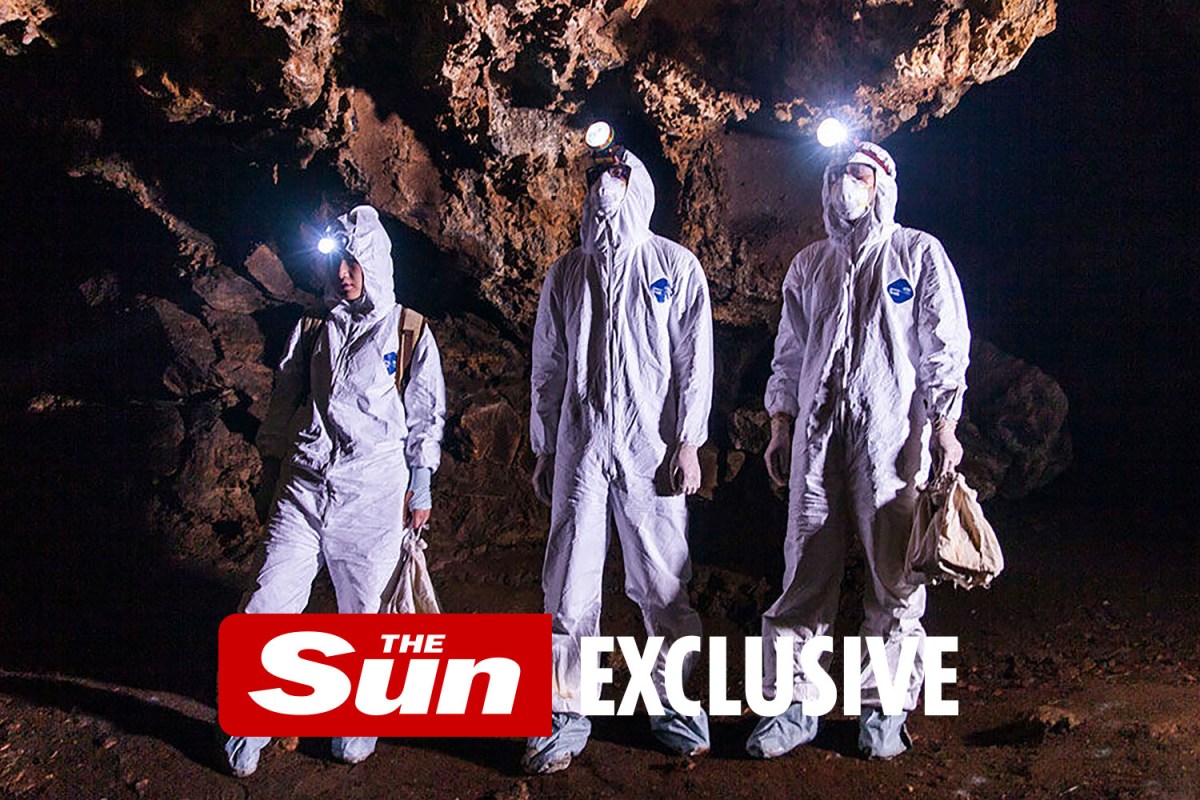 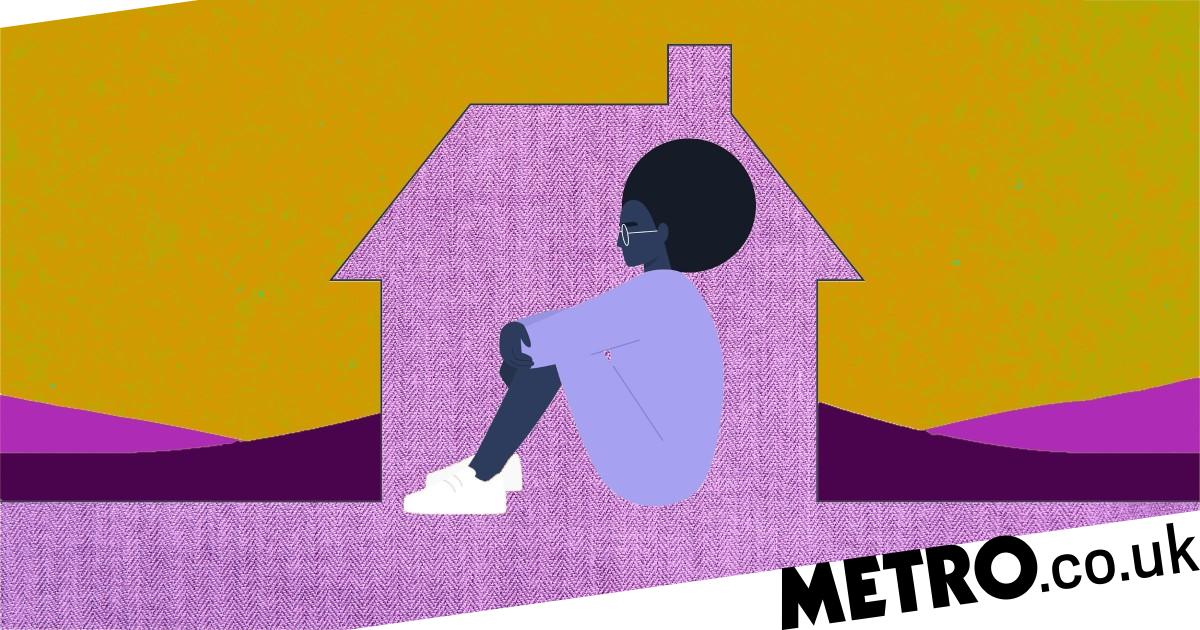