THE furlough scheme has been extended until the end of September 2021 – but can you still work at the same time?

Under the furlough scheme, workers get 80% of their usual salary for hours not worked, up to £2,500 a month. 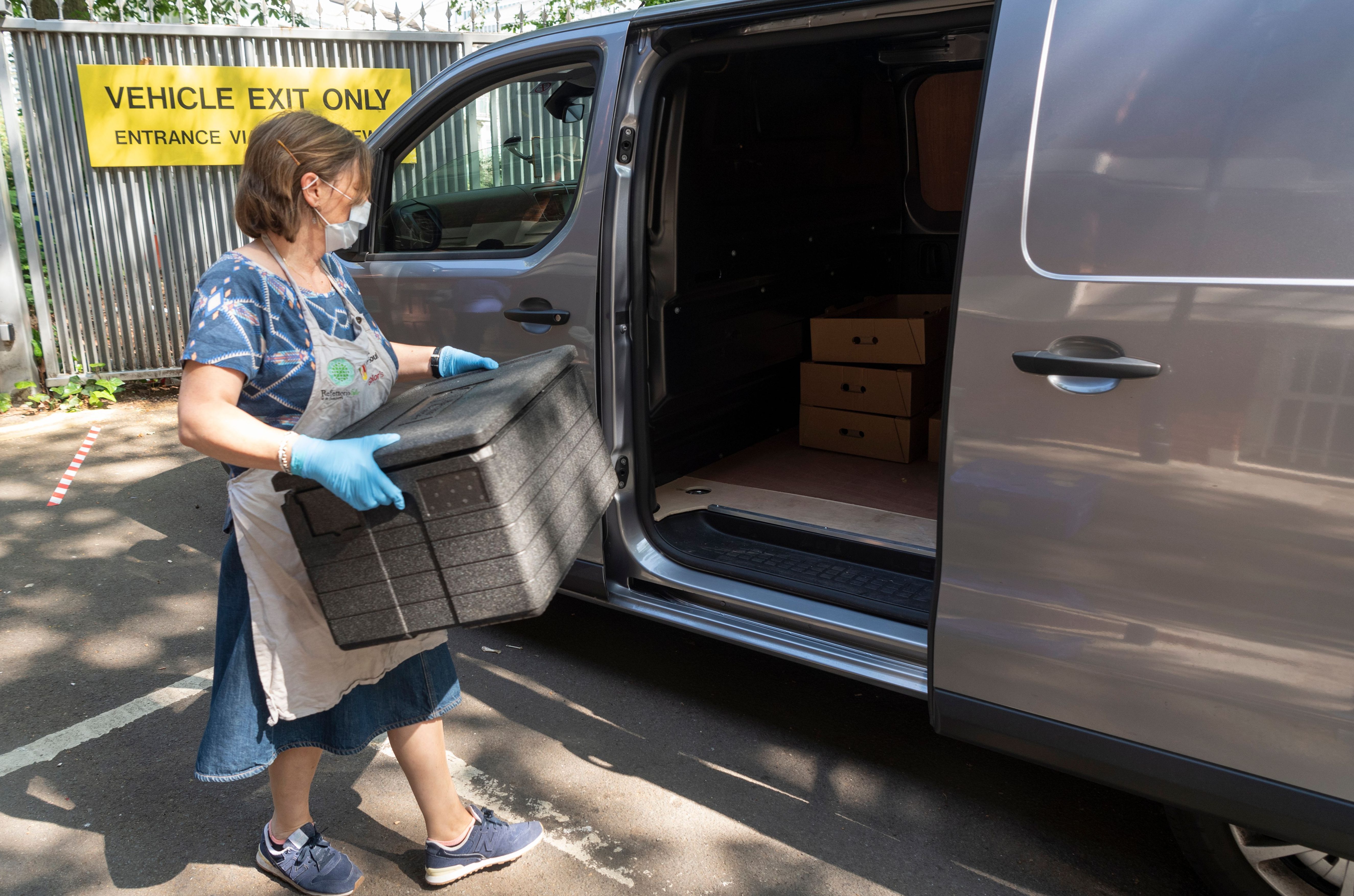 Workers may be wondering if they can still work or take on other roles while on furloughCredit: Rex Features

Chancellor Rishi Sunak said in December 2020 it will run until the end of April 2021 – but the scheme has been extended again as the coronavirus crisis continues.

Here, we outline everything we know so far.

Can I still work for my employer while I’m on furlough?

The Chancellor confirmed that furlough will carry on until September in his latest Budget this afternoon.

But in July, employers will be expected to contribute 10% of the cost, increasing to 20% in August and September,  in the hope of avoiding mass lay-offs.

The move will add £5billion a month to the pandemic’s £280billion support bill.

As things stand currently, you will still be allowed to work for your employer on a part-time basis, with furlough covering the hours you don’t work.

It is up to your boss to decide whether they furlough you full-time, or allow you to work on a part-time basis.

For the hours you do work, you will receive your normal pay.  For hours you don’t work, the government will cover 80% of your wages, up to £2,500.

Employers are being asked to cover National Insurance and pension contributions for workers.

Workers have been allowed to come back to their job on a part-time basis since July. 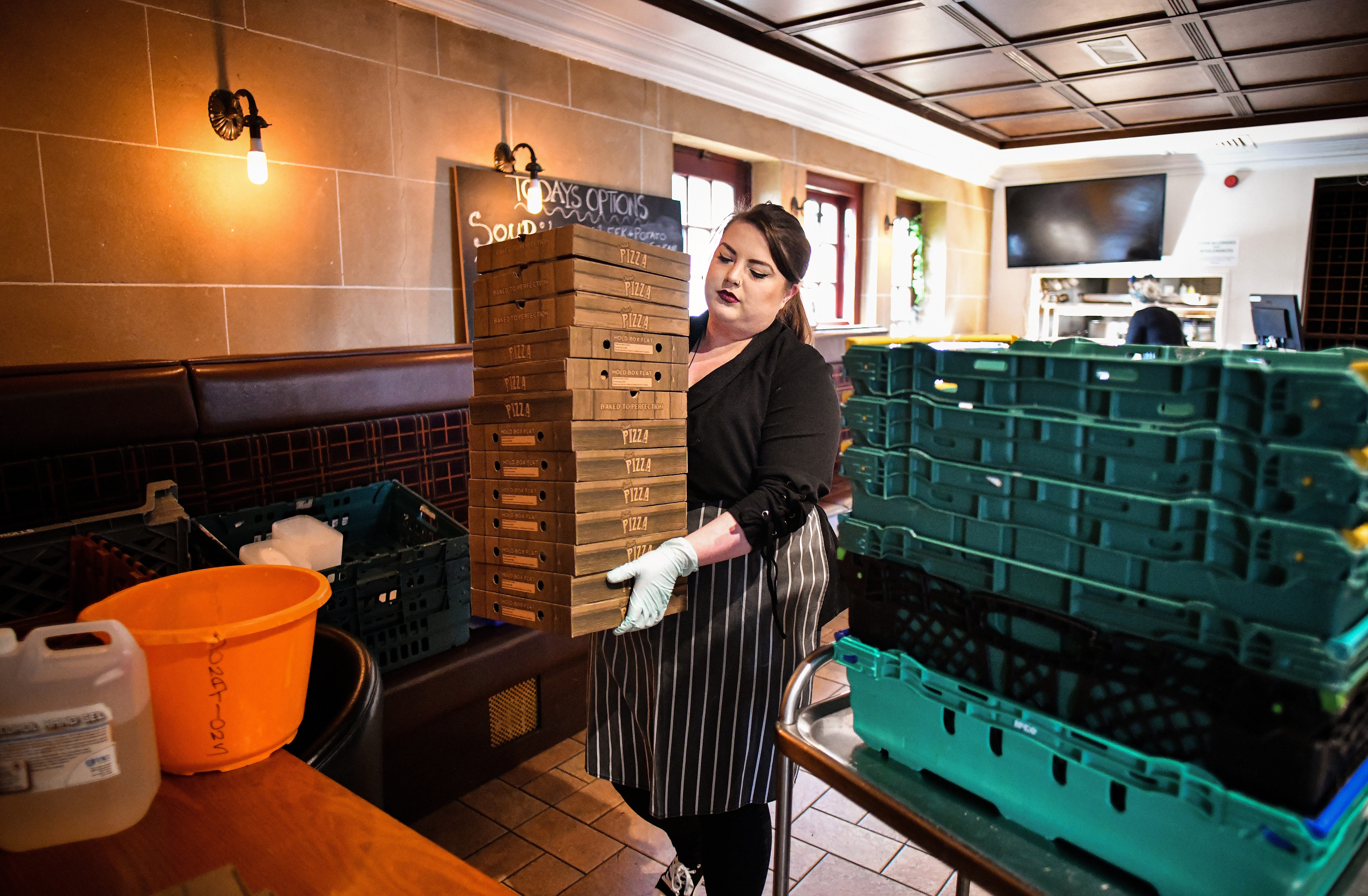 Workers can volunteer while on furloughCredit: Getty Images – Getty

Employees will need to have been on a payroll by 11.59pm on October 30, 2020 to be furloughed by their employer.

As part of the revised scheme, anyone made redundant after September 23, 2020 can also be rehired and put on furlough – but it’s down to the discretion of your employer.

Workers can also be on any type of contract, meaning you could still be furloughed if you are part-time or on a contract.

Can I work for someone else while on furlough?

Technically you can get another job while on furlough – as long as your boss doesn’t mind.

Being on furlough means you are still employed by your employer, which means you could be in breach of contract if you do accept a new role.

But if you do want to take on some temporary work, you should contact your HR department or boss to see what their rules are, or if they can adapt your contract.

Some of the millions of Britons on furlough were asked to take a second job picking fruit and vegetables.

Thousands signed up to the Feed the Nation scheme, many of them with no previous experience of agricultural work.

We explain how to claim your pay if you’ve been furloughed by your employer.

The Sun also has a guide on how to work out how much money you’ll get on furlough.

The self-employed income support scheme (SEISS) is also being increased, with the third grant covering November to January calculated at 80% of average trading profits, up to a maximum of £7,500.