CORONAVIRUS has been around for a year now, so most people are familiar with the common symptoms to look out for.

But as scientists are still learning about Covid, they are continuing to uncover more and more of its bizarre side effects. 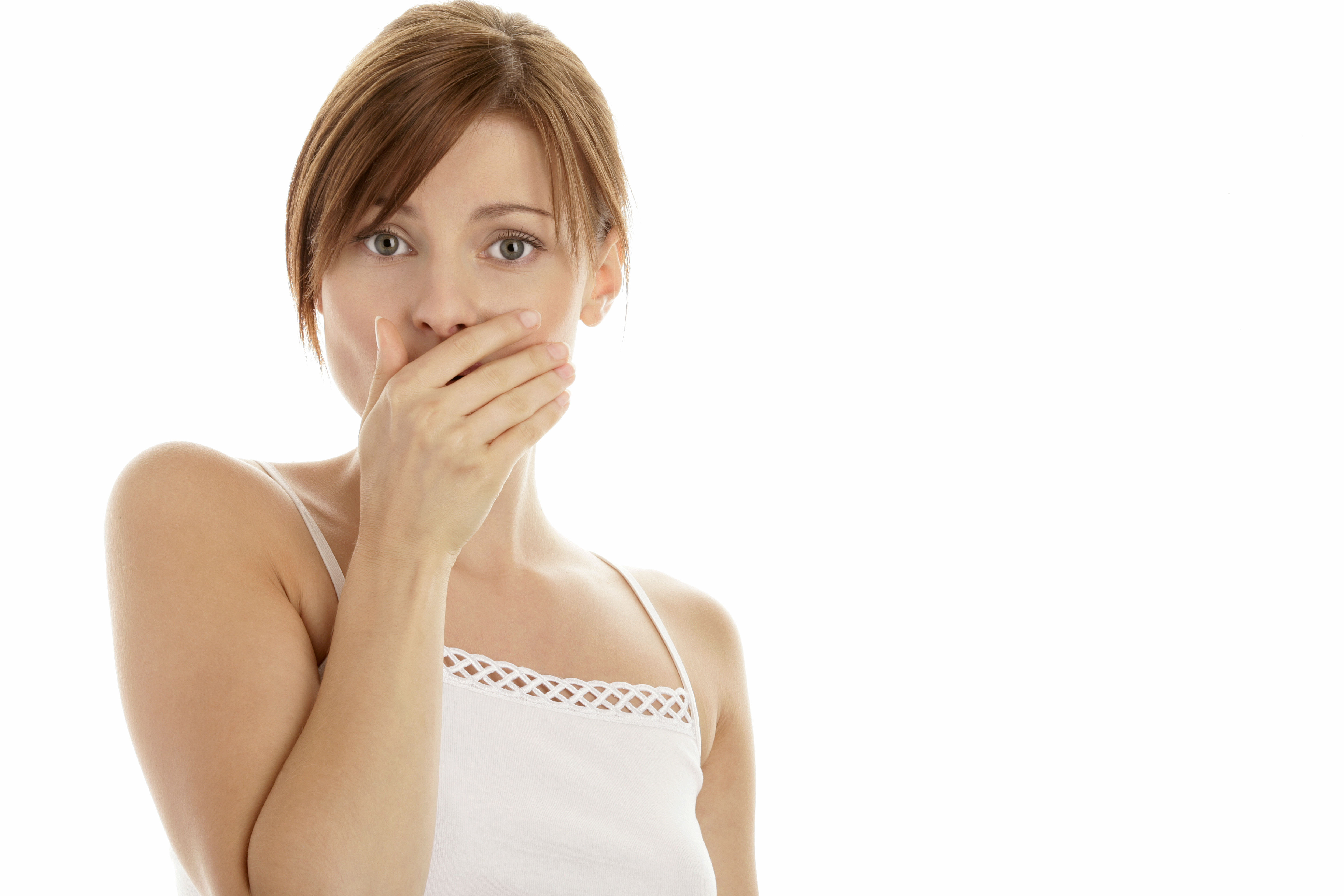 Burping could be one of the unusual symptoms people suffer after having CovidCredit: Getty – Contributor

Experts now say that as many as two in five people could be left suffering from stomach problems for months after contracting the disease.

New research from China found that 43 per cent of people admitted to hospital with Covid reported gastrointestinal issues 90 days after being discharged.

The scientists examined data from 117 patients at 12 hospitals in the Hubei and Guangdong provinces, China, between Jan 16 and March 7, 2020.

They found 52 of those people had stomach-related problems in the three months after leaving hospital – with only one saying it had cleared up.

The most common issue was loss of appetite, which affected 24 per cent of patients, according to the study published in the Lancet medical journal.

Nausea and acid reflux was reported by 18 per cent respectively, while diarrhoea affected 15 per cent of those recovering from Covid.

The less common symptoms included bloating, reported by 14 per cent of patients and belching, which was something that affected 10 per cent.

Vomiting was an issue for nine per cent, while stomach pain plagued seven per cent of those discharged from hospital after Covid.

Meanwhile, blood in the poo was a very rare side-effect that was reported by just two patients.

The researchers said that of the 52 patients, 65 per cent of them developed the stomach-related symptoms while in hospital.

Just six per cent only experienced the symptoms after being discharged, while 29 per cent already had them on admission.

None of the other 65 patients in the study who did not report gastrointestinal issues after discharge went on to develop symptoms.

Researchers said that the patients who did have gut problems were all of a similar age, gender and body mass index.

They also were in hospital for around the same length of time.

Compared with patients who didn’t suffer gut symptoms, these patients were more likely to be admitted with difficulty breathing and fatigue.

They were also less frequently severely ill than those without stomach problems, although the difference was not significant, the researchers added.

Dr Jingrong Weng and his colleagues wrote in their paper: “Gastrointestinal sequelae including loss of appetite, nausea, acid reflux, and diarrhoea are common in patients three months discharge from hospitalisation due to Covid-19.

“Our data highlight the importance of gastrointestinal care and nutritional support for patients discharged post-Covid-19 hospitalisation.”

They added: “Decreased blood oxygen saturation, a symptom closely related to severe pneumonia, was found to be associated with gastrointestinal sequelae.

“This association might involve hypoxia mediating the multi-organ injuries frequently observed with Covid-19.” 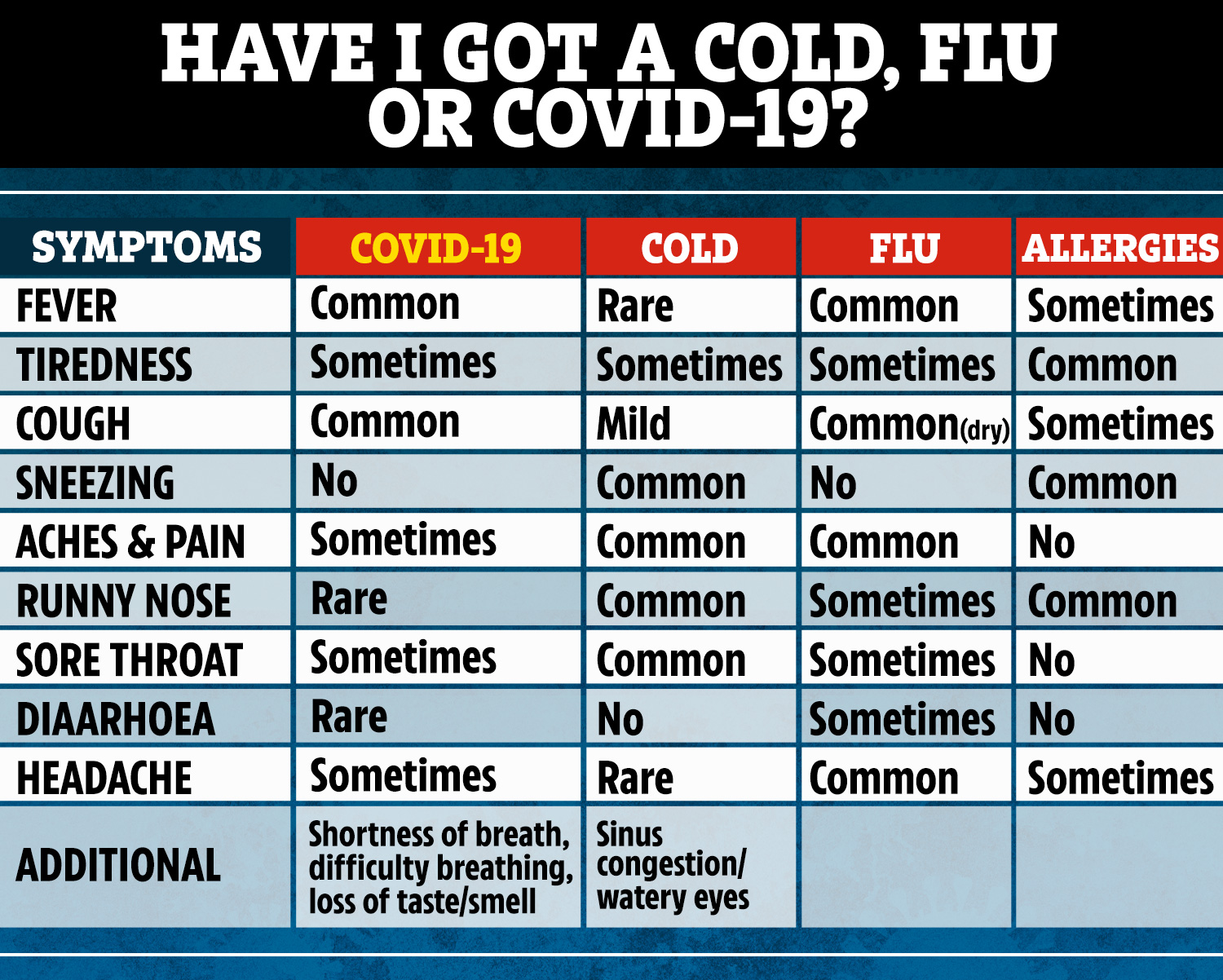 The researchers also noted that nutritional interventions during hospitalisation appeared to be associated with a lower risk of suffering from stomach problems later on.

For this reason, they said that nutritional support could be critical in saving patients’ lives.

However, they point out that there are some limitations to their study as it has been carried out retrospectively.

Only 71 per cent of discharged patients had sufficient data to be included in this analysis, which might lead to biased conclusion.

Data were also missing for several relevant blood biochemical tests, such as blood markers for inflammation and SARS-CoV-2 antibodies.

“A prospective study will allow a better understanding of the longer-term gastrointestinal sequelae of Covid-19”, they concluded.

Kent variant is up to TWICE as deadly as original strains, scientists warn