Two thirds of the public (64 per cent) think the Government should use smart devices to check up on people who are supposed to be self-isolating at home or in a hotel. 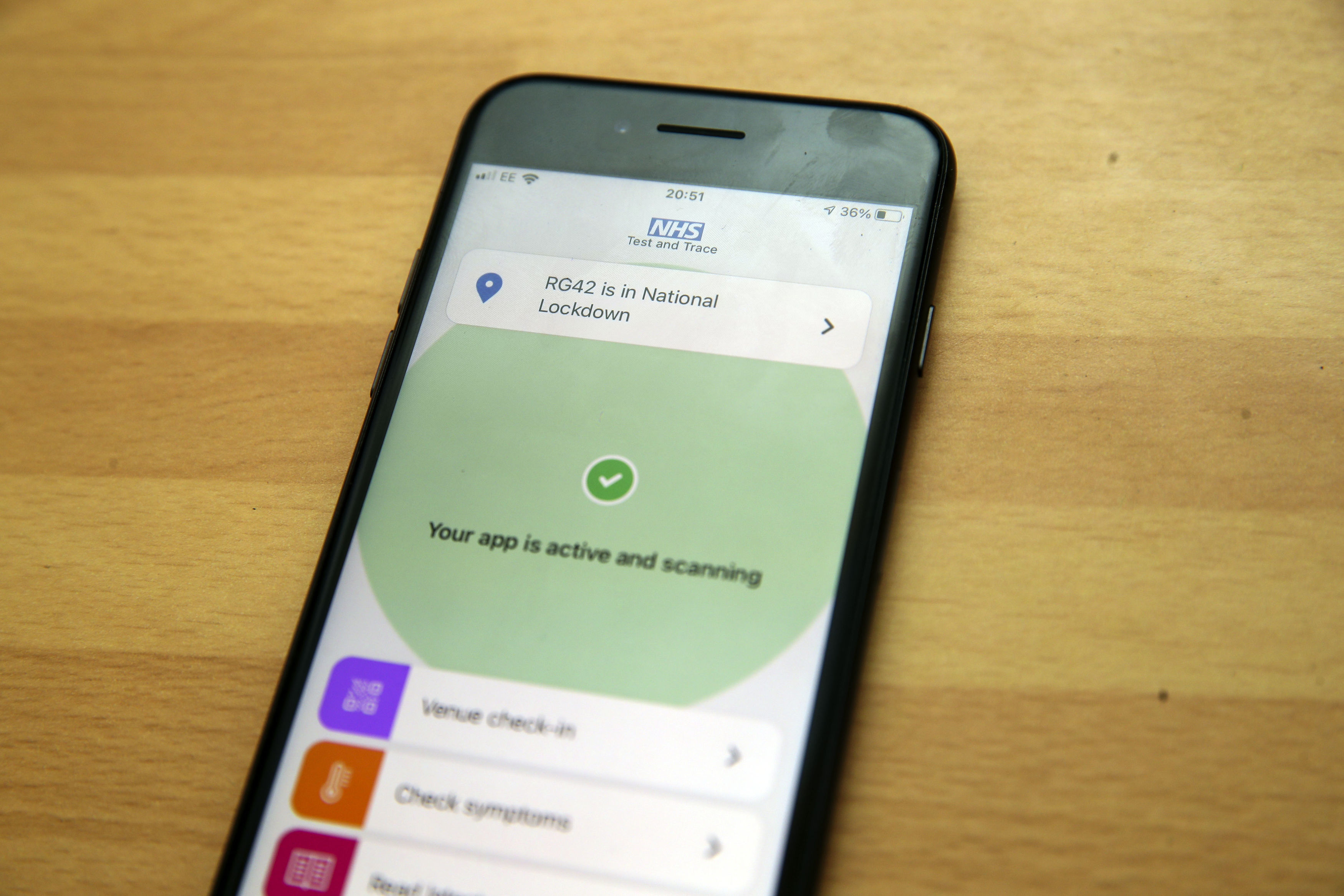 The poll of over 2000 adults by pollsters JL Partners comes as ministers are set to unveil a new quarantine policy, which will see arrivals into the UK pay to stay in special isolation hotels for ten days.

Ministers have also been mulling over systems to encourage people who are self-isolating.

Smartphone tracking is used in Poland, which makes users take a selfie at the address where they are supposed to be self-isolating.

The NHS app currently uses bluetooth to work out if a user has been near someone who has tested positive for the virus – but has no tracking capabilities.

When Brits were asked about introducing similar measures only 17 per cent said they would be against it.

Younger people, between the ages of 18 and 24, were the most sceptical, with 26 per cent against the proposals.

People are just as supportive of using GPS tracking although 19 per cent are opposed.

And older people over the age of 65 are keen to use facial recognition tech to track rule breakers, with 73 per cent in favour of using the technology.

James Johnson, former pollster at No10 and co-founder of JL Partners, said: “With the Government on the brink of announcing quarantine plans, the use of GPS and facial recognition technology to check whether people arriving from abroad are staying at home gets substantial backing from the British public.

“Far from any squeamishness, two-thirds back the idea, and it gets net support in every age group, region and social class in the country – a rarity for government policies before coronavirus struck.”