EMPLOYED Brits are ‘nervous’ about leaving their home comforts behind when they return to their workplace – and will miss getting up later and working in their pyjamas.

Research of 1,060 adults who’ve worked from home during the pandemic found 77 per cent believe spending more time at home has been one of the positives of lockdown. 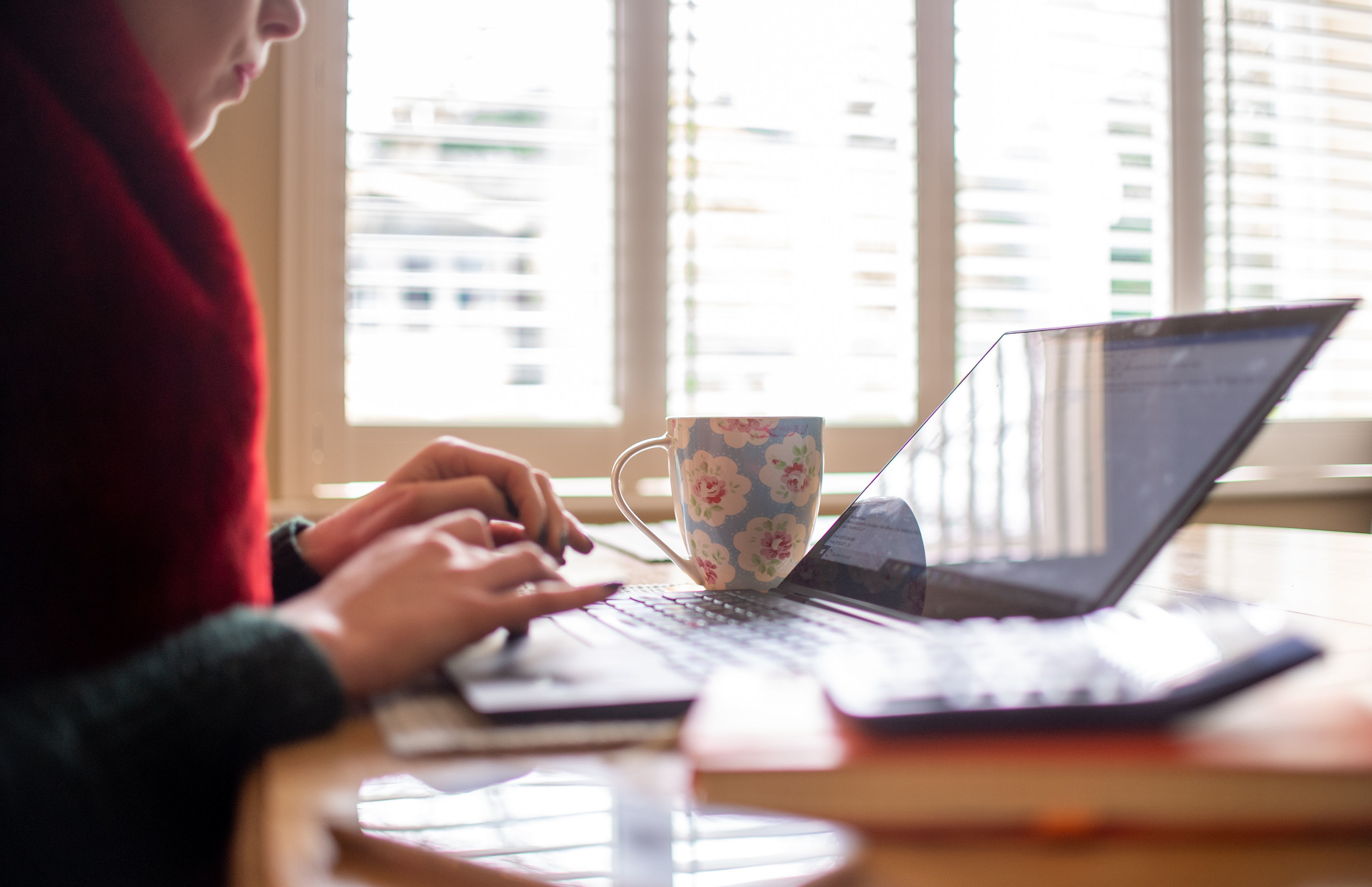 Brits say they have enjoyed being able to spend more time at home during lockdownCredit: PA

But this means 63 per cent aren’t looking forward to leaving this behind once restrictions ease.

The thought of having to commute and get up earlier has 42 per cent feeling anxious about being away from their homes and returning to ‘normality.’

Others are also going to miss being at home for package deliveries.

To fill the void, the research commissioned by Hotpoint, found 21 per cent are considering taking items with them to remind them of being at home.

These include mugs, plates or cutlery, their favourite coffee or even their child’s toy.

“In other words, we’re seeing a rise of FOGO – a fear of going out – now that we’re edging closer to normality.

“Brits have cultivated a sense of ‘homeliness’; and now that we’re going to be spending less time in our homes and compromising that feeling of being safe and secure, it is even more important that we make sure that the time we do spend there is relaxing and of good quality.”

The study also found that those polled expect to return to their workplace once restrictions are eased, with 63 per cent planning to split their time between there and home.

But 31 per cent expect to return full time according to the research via OnePoll.

While 58 per cent look forward to a return, 42 per cent aren’t so keen, with 84 per cent saying they will miss working from home full time.

Nearly two thirds (65 per cent) would now describe themselves as a homebody – preferring the pleasures and activities that centre around the home.

More than four in 10 (44 per cent) are now more appreciative of their home compared to before the lockdown, while 43 per cent are more attached to their belongings.

It also emerged 45 per cent felt their job’s enjoyment levels remained the same whether at work or at home, but 39 per cent found it more enjoyable being based in their own surroundings.

The commute, being around lots of people and losing the ability to appreciate the little things like lunchtime walks were the things that made employees most nervous about a return.

Keeping on top of cleaning so it doesn’t pile up, getting in a good routine, fitting in exercise and walks and keeping on track with the laundry were the biggest everyday accomplishments from working at home.

And nearly one in five (18 per cent) have bought more home appliances during this time as a third increased the number of times they’ve had to use their washing machine.

With millions of Brits set to return to their offices over the coming months, a survey revealed what home workers will miss most.

New loungewear and bedsheets were also among the home comforts Brits have invested more into during the last 12 months.

Kimberley Garner, brand manager for Hotpoint, said, “One of the pros we can take from the pandemic is that Brits have built a real attachment to their homes and their belongings, investing more in new appliances than before the pandemic to take better care of precious items.”