BRITS will only be forced to live with vaccine passports for “less than a year”, reports claim.

The PM is tipped to give a system of ‘vaccine certification’ the green light on Monday in the hope it will allow crowds to flock back to big events and give the economy a boost. 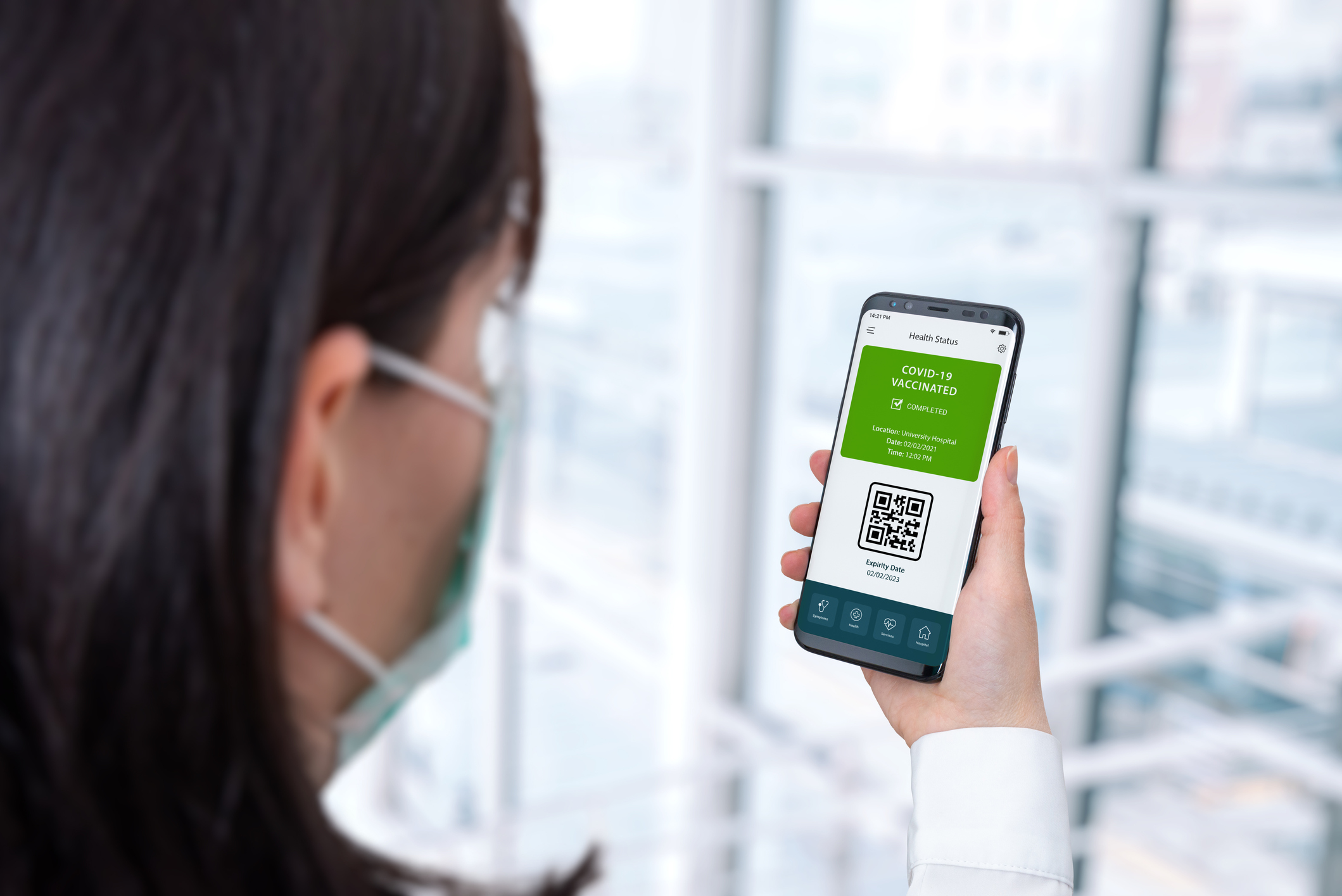 Brits will only be forced to live with vaccine passports for less than a yearCredit: Getty 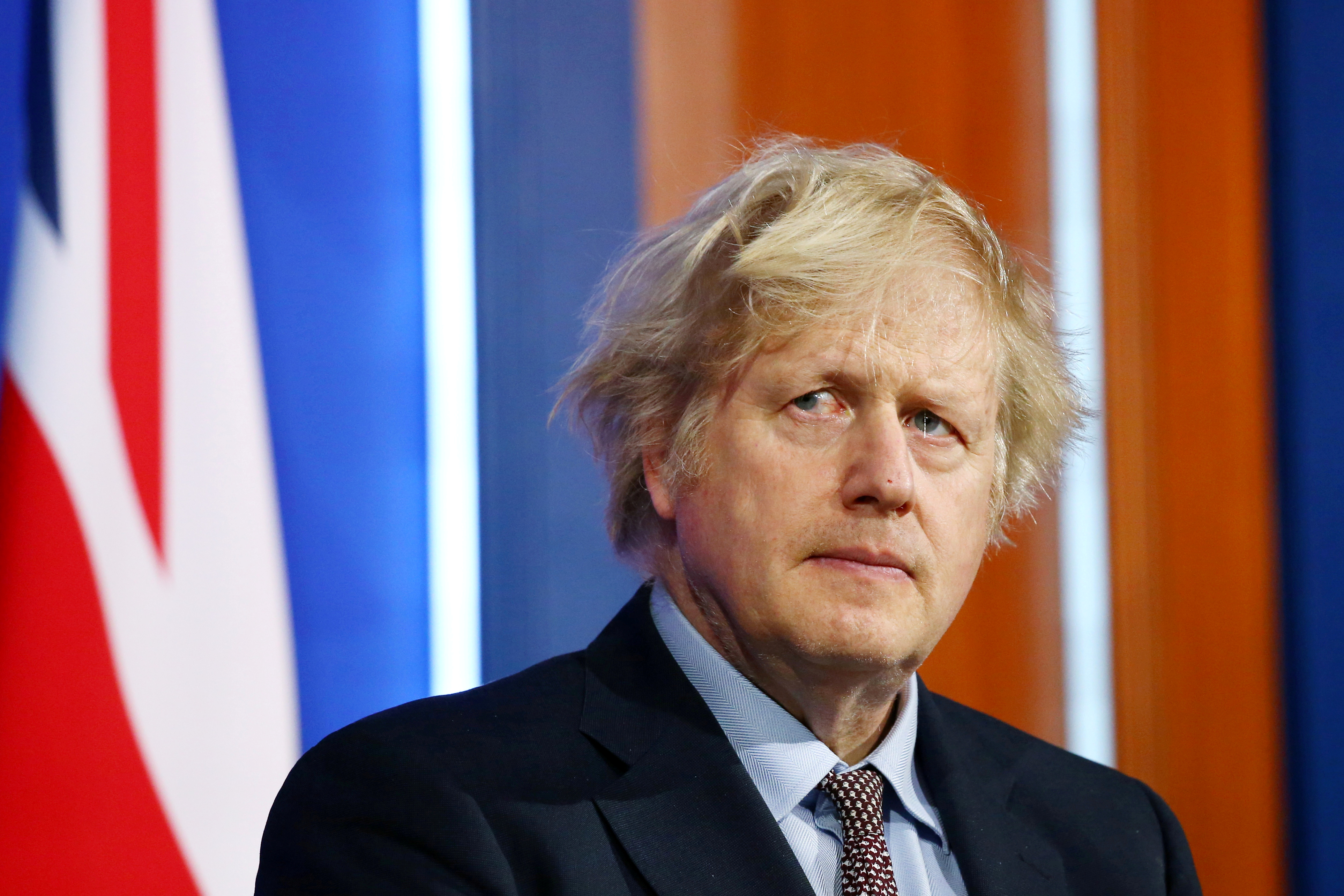 Boris Johnson is facing a rebellion over his Covid passport planCredit: Reuters

However, he is facing a rebellion over his Covid passport plan – as 72 cross-party MPs join forces and prepare to block it.

But last night, a Whitehall source told the Daily Mail how the PM plans to win round rebel Tory MPs with a “time limit” on the controversial scheme.

They said: “It will be time-limited and I think the duration of the scheme will be measured in months.

“The party will not wear any longer.”

The source added that the scheme would not last more than a year.

The PM has already said the vaccine passports won’t be a part of his current roadmap which will see pubs open outside from April 12.

He’s keen for covid testing to be a part of any plans to open up the economy again, so it wouldn’t discriminate against people who can’t have the jab for medical reasons.

However, passports will be trialled at big events next month and Mr Johnson has suggested it was likely that people would need a vaccine passport to travel abroad. 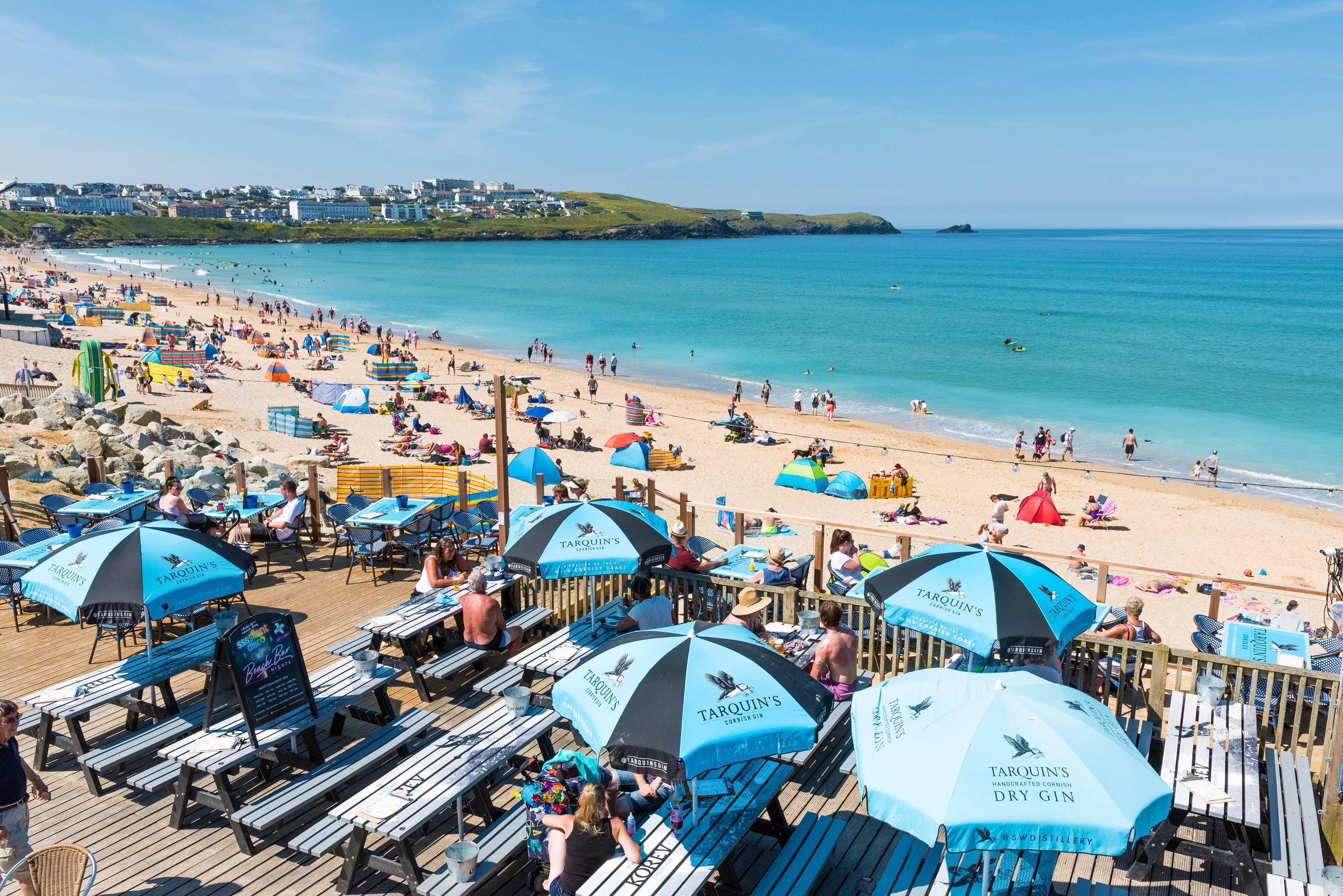 The PM is set to announce more about holidays and vaccine passports on MondayCredit: Alamy

But 40 Tories and six ex-Cabinet ministers have vowed to block the “divisive and discriminatory” jab passports if used in the UK.

While Brits heading to the FA Cup Final and the World Snooker Championship will will have to test negative before and after they attend.

But the rebel Tories – including Ian Duncan Smith & Esther McVey- said in a statement says: “We oppose the divisive and discriminatory use of Covid status certification to deny individuals access to general services, businesses or jobs.”

He said: “Covid status certification would be divisive and discriminatory.

“With high levels of vaccination protecting the vulnerable and making transmission less likely, we should aim to return to normal life, not to put permanent restrictions in place.”