BORIS Johnson was last night accused of creating “lockdown by stealth” as millions stayed at home to save their Christmas.

Pubs and restaurants are closing after punters were asked to choose between partying or keeping loved ones safe from Omicron. 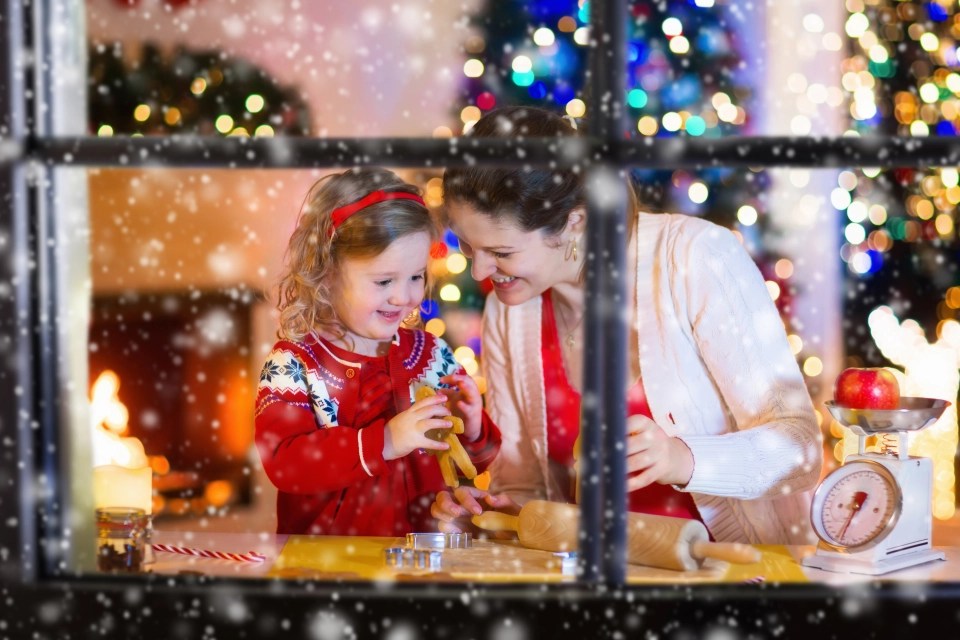 Or keep loved ones safe by staying at home families Yesterday there were signs Brits had declared a self-lockdown as towns and cities fell silent. London Bridge is normally thronging with tourists and revellers, but has been left virtually deserted

Last night’s Premier League game between Leicester and Spurs was postponed along with five more over the weekend.

A new high of 88,376 daily infections was recorded yesterday — but the Government said it will hit its target of a million booster jabs a day by the weekend.

The PM insisted there are no plans for further restrictions before the holiday — despite the Omicron wave.

The mixed message appears to put the PM at odds with his leading experts. And it means millions have to weigh up a pint with pals — or Christmas at home with the in-laws in eight days’ time.

Yesterday there were signs Brits had declared a self-lockdown as towns and cities fell silent.

🔵 Read our Covid-19 live blog for the latest updates

But some are determined to party on while they can. Brits could sink ten million pints for tonight’s “Black Eye Friday” — the last big night out before Christmas.

Oil rig worker Greg Wilson, 50, of Norfolk, said: “All I’d say to Mr Whitty is, he should try having Christmas with my family.

“I’d feel a lot happier and safer in the pub with my mates.”

Daily Covid cases in Britain rocketed to another record high yesterday with more than 88,000 people diagnosed in the past 24 hours.

Omicron is believed to be doubling every two days with testing struggling to keep up.

Scientists fear the R-rate, the number each infected person infects, in some areas could be between 3 and 5 — far higher than previous Covid spreads.

Around two million people could be self-isolating by Christmas Day if infection rates continue.

Fifteen people are in hospital with the variant, but Prof Whitty warned the true figure will be much bigger.

Former minister Steve Brine said in the Commons: “There was no new policy announced then Professor Whitty answered a question from the BBC and at a stroke changed Government policy and put this country, certainly hospitality… into effective lockdown.”

WHAT’S happening to daily cases and what is the true number?

Case numbers are rising fast but may still only show part of the picture. Yesterday saw a record 88,376 infections but the true number could be much higher as only half of those who catch the virus get tested.

IS Omicron milder? If so, why are hospitals at risk?

Scientists still do not know. South Africa’s data suggests the risk of hospital admission is up to 29 per cent lower but the country has a younger population and most of them have had Covid before. Even if infections are less deadly, hospitals are still at risk as the variant spreads so fast.

WHAT is actually happening with hospital admissions?

Only 20 admissions are confirmed or suspected to be Omicron — but the true number is higher. Many patients are still waiting for variant checks and hospital admissions lag about two weeks behind cases, meaning numbers will soon climb fast.

In Omicron hot spot London, daily admissions have doubled in a fortnight to 200.

Across England, hospital numbers are only creeping up but NHS bosses fear they will start to follow London within days.

There are no known Omicron cases in intensive care yet.

WHY won’t the NHS be able to cope? Isn’t it prepared?

Hospitals have the flexibility to cope with Covid surges but they have to stop other work if numbers get too high — and a big outbreak will see staff getting sick.

No10 slapped her down and said Prof Whitty was a “hugely respected and trusted public servant”.

Boris Johnson denied imposing a lockdown “by stealth”, saying: “If you want to go to an event or a party, then the sensible thing to do is get a test and to make sure that you are being cautious. We are not saying that we want to cancel stuff.”

But pubs and restaurants have already closed early. Many have faced cancellations while staff have caught Covid and had to isolate.

The British Beer and Pub Association said boozers will sell 37million fewer pints, worth £297million in trade this year. Chancellor Rishi Sunak flew back early from California for crisis talks with hospitality chiefs desperate for a bailout.

Daily deaths actually fell yesterday with 146 fatalities. Latest hospital data shows there were 849 admissions on December 12 but those figures lag around two weeks behind infection rates.

Prof Whitty yesterday told MPs Omicron is spreading so quickly it could send daily admissions above the previous high of 4,500.

He warned it could be 2023 before a universal jab is developed, meaning we will rely on restrictions and booster jabs until then. 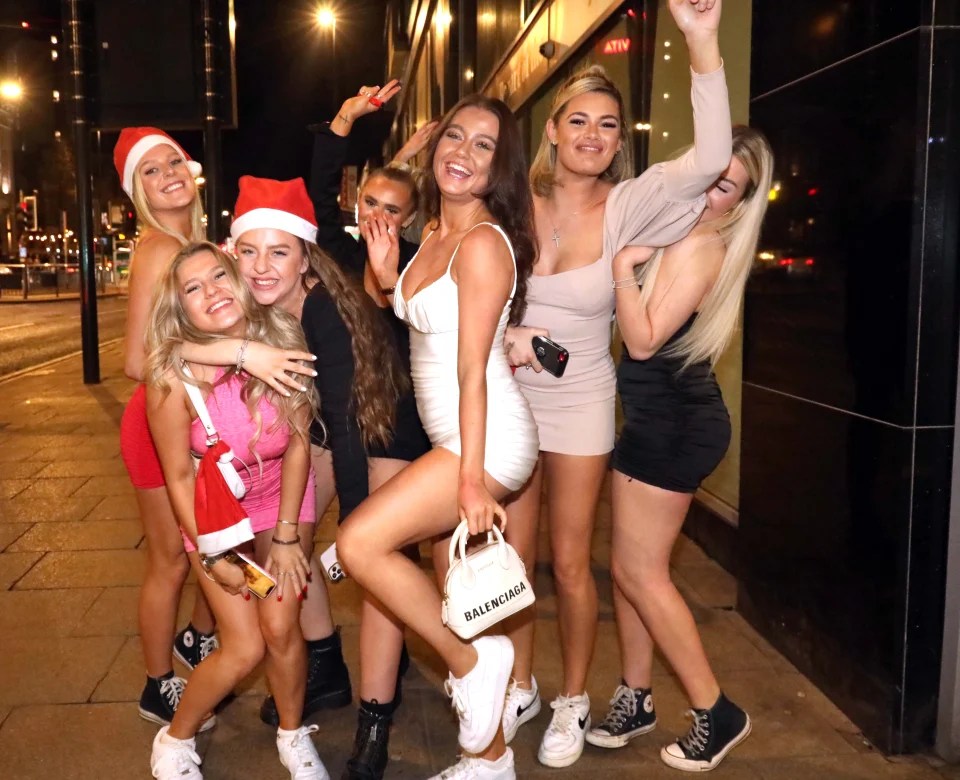 These clubbers needed Covid passes to get into Leeds nightclub