BRITAIN could get an extra September bank holiday to give tourism a boost after Covid – if pleas from the industry are listened to.

The sector has called for the extra break to make up for a “devastatingly hard year” which has seen visitor numbers plummet across leading tourist attractions. 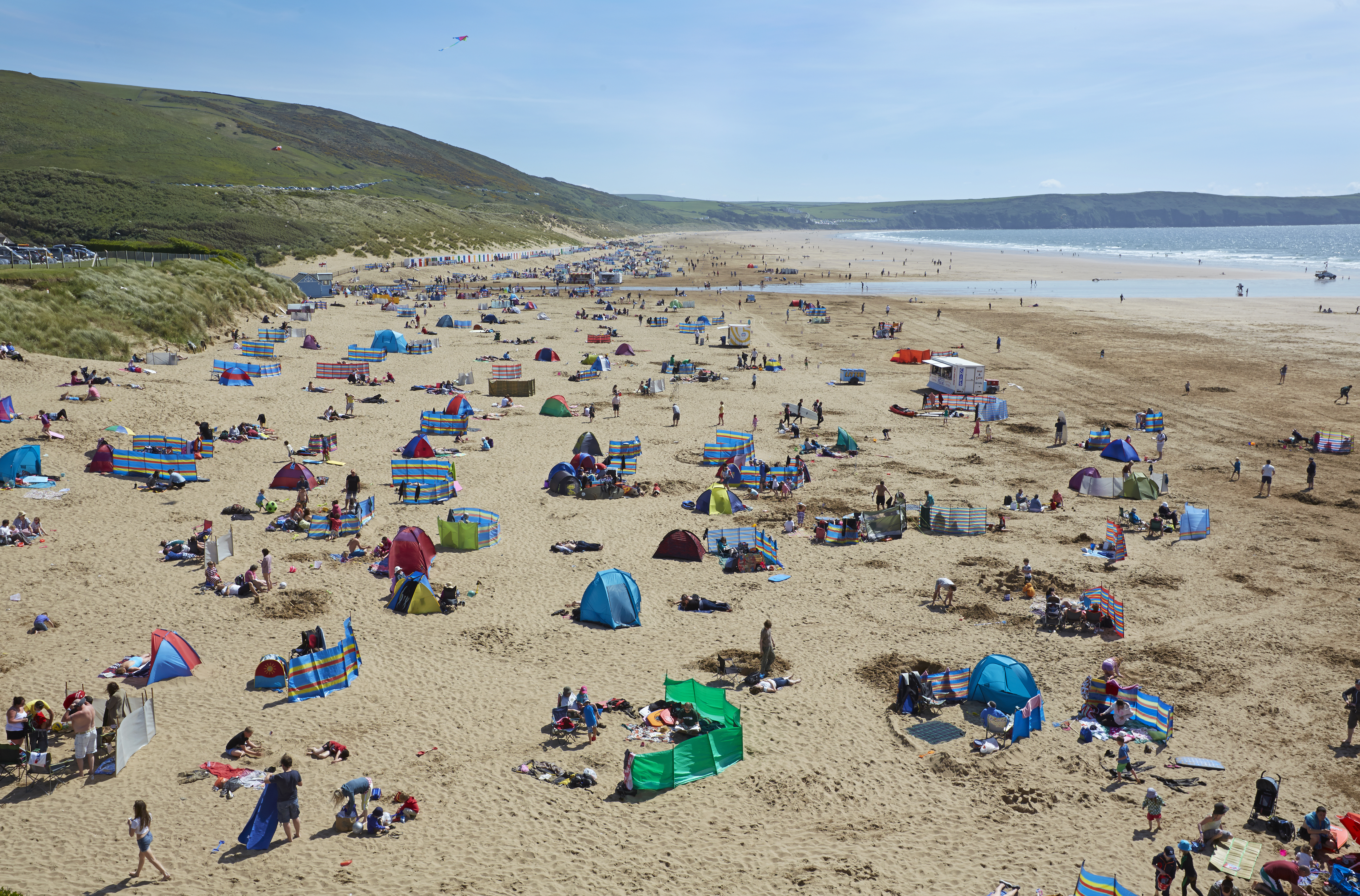 Brits could be in for an extra September bank holiday if calls from the tourism sector are listened toCredit: Getty – Contributor

Bernard Donoghue, the director of the Association of Leading Visitor Attractions, said it had been a “devastatingly hard year” for British tourism.

And he suggested the government consider introducing a new bank holiday in September to “thank the NHS and key workers and help the tourism industry repair our balance sheets”.

Mr Donoghue said tourism had been “hit first, hit hardest and will take longest to recover”.

And he questioned Government rules keeping indoor attractions – such as museums and galleries – shut in April, because they will miss both the April and May Day bank holidays.

His comments came alongside the annual attendance figures for Britain’s visitor attractions which confirmed some venues, including Royal Museums Greenwich, seeing a fall in numbers of 90 per cent or more, The Times reports.

The gardens at Stowe had the smallest drop overall with only 7 per cent fewer visitors in 2020.

Tate, with its branches in London, Liverpool and St Ives, came top of the list with 1.4million visitors, a 77 per cent drop, followed by the Natural History Museum, British Museum and then Kew Gardens.

Meanwhile, Chester Zoo was the most visited attraction outside London with 1.2 million visitors followed by Whipsnade, Longleat and Westonbirt National Arboretum.

Edinburgh’s Royal Botanic Gardens was the most visited attraction outside England coming ahead of even the Tower of London, which had an 85 per cent drop in numbers.

Edinburgh Castle, the usual top attraction in Scotland, had an 87 per cent drop.

It comes as many sites with outdoor spaces across England, including Royal Museums Greenwich, prepare to reopen in line with government guidelines from April 12.

Mr Donoghue said: “We urge you to visit them — whether they are in the city or the country, you are likely to never see them so quiet again and be able to get so close to wonderful art, animals and performances.” 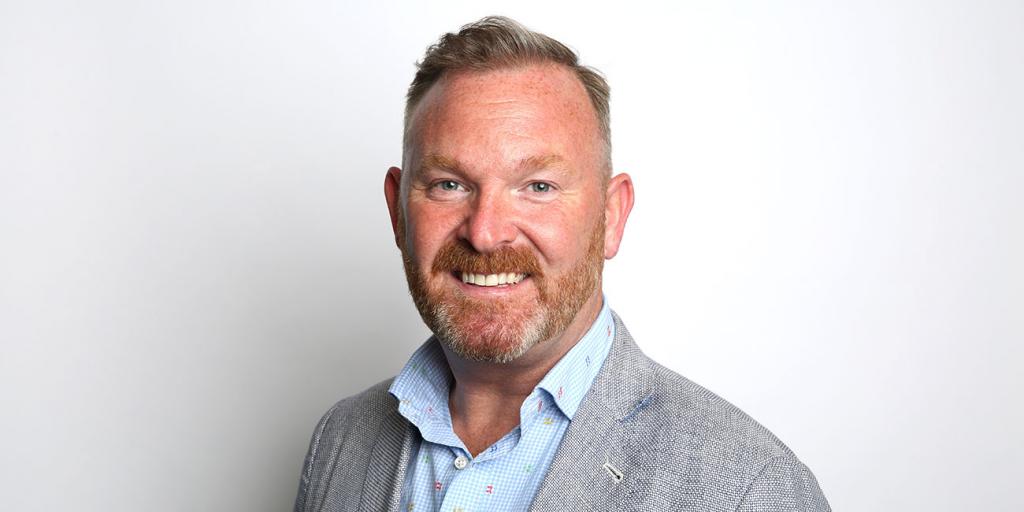 Bernard Donoghue has called for an extra Bank Holiday to protect tourismCredit: London.gov.uk