BRITAIN’S coronavirus roadmap is on track and there is “no need to tighten it up” despite a third wave sweeping across Europe, Professor Lockdown said today.

Scientific adviser Professor Neil Ferguson said just because cases are rising in the continent, it does not affect the UK’s plans for emerging from lockdown. 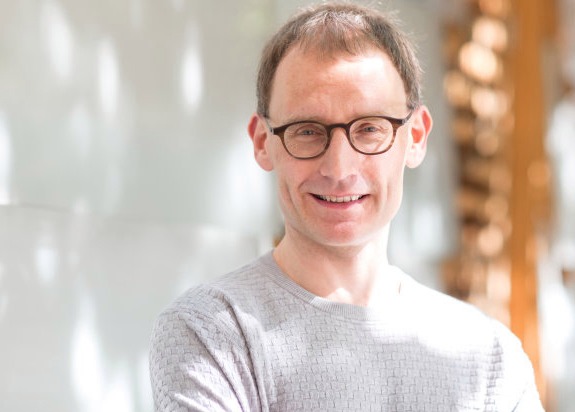 On keeping to the road map, he said the UK has a “very good chance of both being able to relax measures and not needing to tighten up”.

He said the surge in Europe has “already happened to us and we’re through to the other side”.

However, Prof Ferguson, from Imperial College London, did say he is concerned about that the South African variant.

He told BBC Breakfast: “But the real concern is things like the South African variant, where the vaccination programme we’re currently using, whilst it would still give some protection against that (variant), the protection would be reduced.”

He said the UK has “rolled out vaccination very fast and so we are in a very different position for most European countries”.

He added: “We have vaccinated more than twice the proportion of the population than any other European country has done, so we’re in a better place from that point of view.

“I don’t think, just because cases are rising in Europe, that necessarily throws our timetable into doubt; what it may do is affect planning around restrictions on international travel, how much we try and screen people coming into the country.”

The Professor, who spearheaded the lockdown measures, added that he is “optimistic we’ll be able to start seeing each other again in the next month, which is within the road map plan”.

The scientific adviser added: “Depending what happens in other areas of the world, travel may be one of the later things to be relaxed.

Very good chance of both being able to relax measures and not needing to tighten up.”

He said the rationale behind vaccinating children, particularly teenagers, is to reduce transmission and to protect them for when they are older.

Prof Ferguson said booster jabs in the autumn will be “critical”, adding: “We don’t yet know how long the immunity lasts from the vaccines we’re giving, but natural immunity to coronavirus probably lasts a year or so, so it’s entirely likely we will need to boost immunity.

“We can’t stop things like the Brazilian and the South African variants forever and they are different immunologically.

“The current vaccines are not as effective against those strains probably, so for that reason as well we want to update vaccines and boost people’s immunity.”

Prof Ferguson this morning said Brits may be unable to go on holiday until the autumn as the South African variant could threaten the jab rollout.

Those looking to escape the UK for some sunshine have already been warned that they won’t be able to go abroad until July but Prof Ferguson said that summer sun could be even further away.

He was caught after telling the public to adhere to the restrictions due to warnings of a higher mortality rate.

What is Apple TV and what shows are on the streaming service?