The approval came as it was ­revealed that Prince Charles, 72, and Camilla, 73, had received their first doses. It is believed a royal doctor administered Camilla’s injection at her home in Wiltshire. 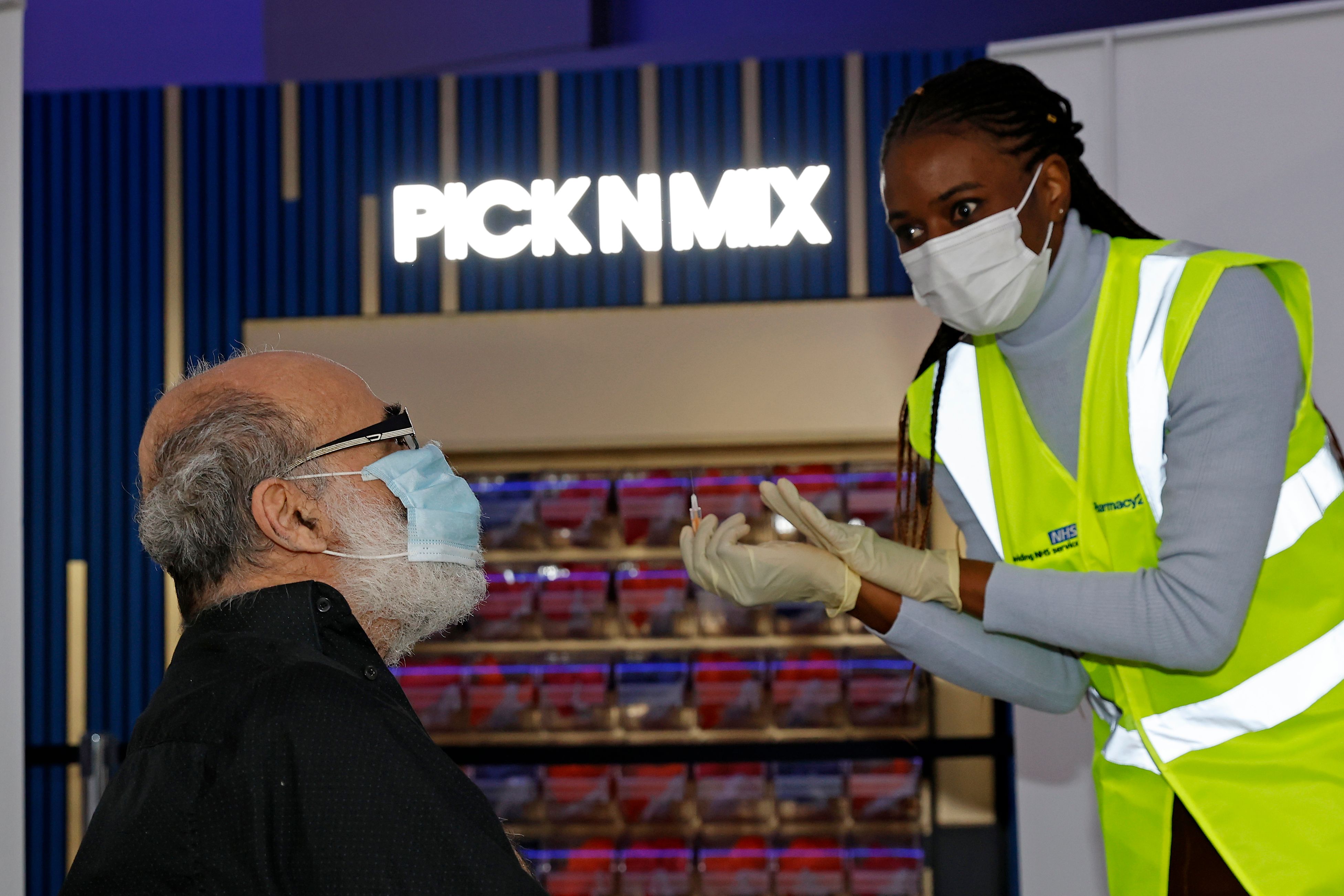 Patient getting a Covid jab at the Odeon in KentCredit: AFP

Charles — who had a mild bout of coronavirus last March — is understood to be in London this week but it has not been confirmed where he was inoculated. The pair waited their turn as over-70s were offered the jab.

The WHO yesterday recommended waiting eight to 12 weeks between injections — shutting down critics of the UK’s move.

Experts also cleared the Oxford/AstraZeneca vaccine for use in all adults with “no upper age limit”.

Some countries have refused to use it on over-65s, and European leaders made baseless claims about its efficacy. 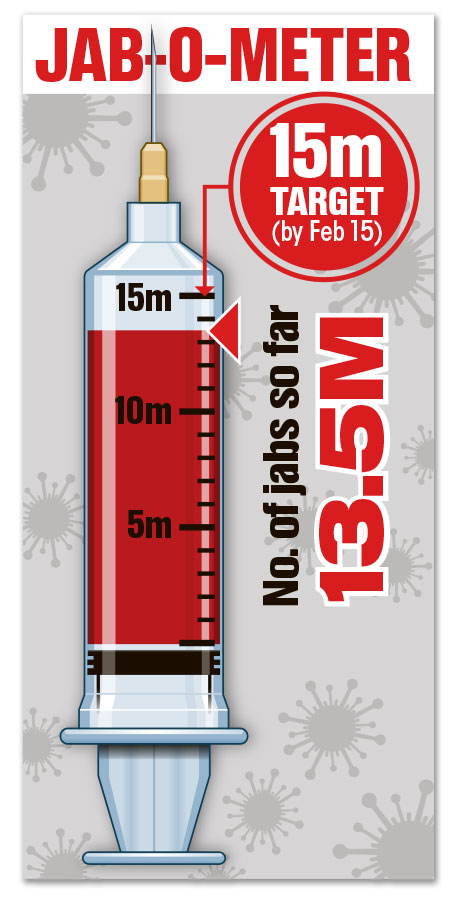 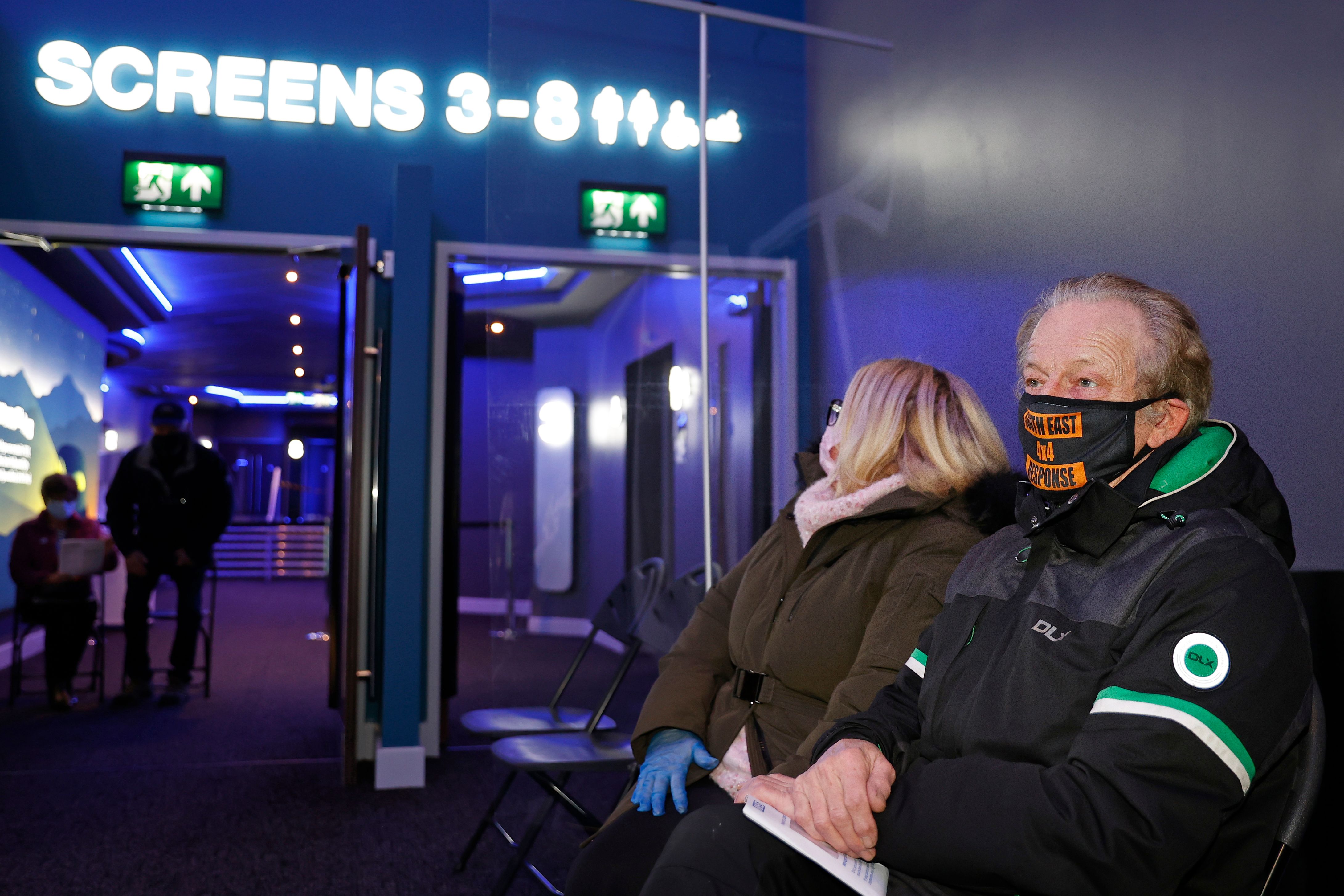 A couple rest in the Odeon corridor after being vaccinatedCredit: AFP 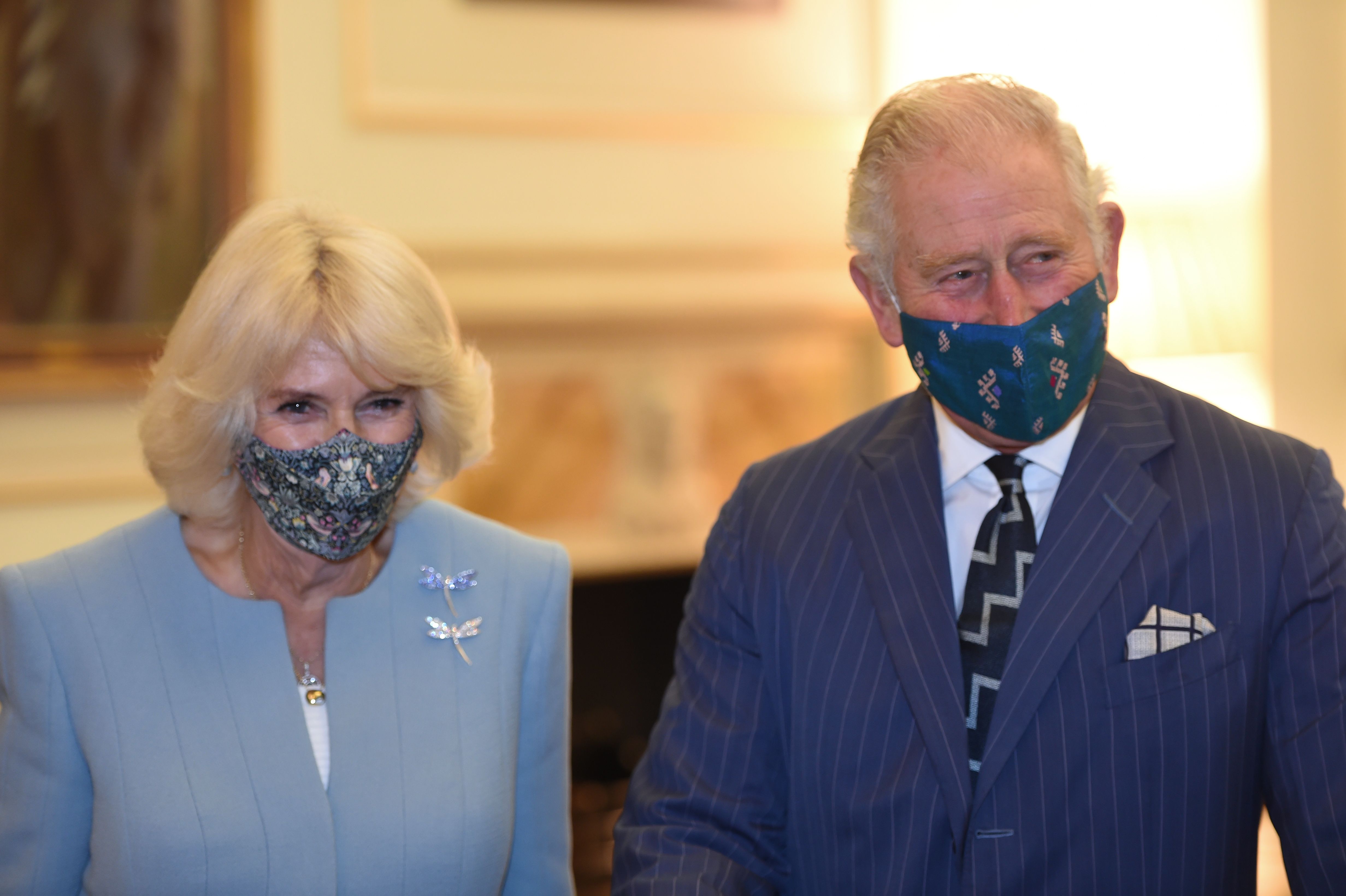 Camilla and Charles have had their first Covid jabCredit: AFP

But Dr Kate O’Brien, director of the Department of Immunisation, Vaccines and Biologicals at the WHO, said: “There is no reason to constrain the AZ vaccine from general use.”

Boris Johnson welcomed the WHO’s support for the Oxford vaccine and the 12-week interval between the two doses. The Prime Minister added: “They say the longer interval provides greater protection.”

One of the places where the Oxford doses were being used yesterday was a temporary vaccination centre in an Odeon cinema in Maidstone, Kent.