BRITAIN has secretly flown 700,000 AstraZeneca jabs to Australia, in a bid to help their vaccine rollout after the EU blocked exports.

The source of the shipments was originally kept quiet, to avoid any controversy in coronavirus-ravaged Britain. 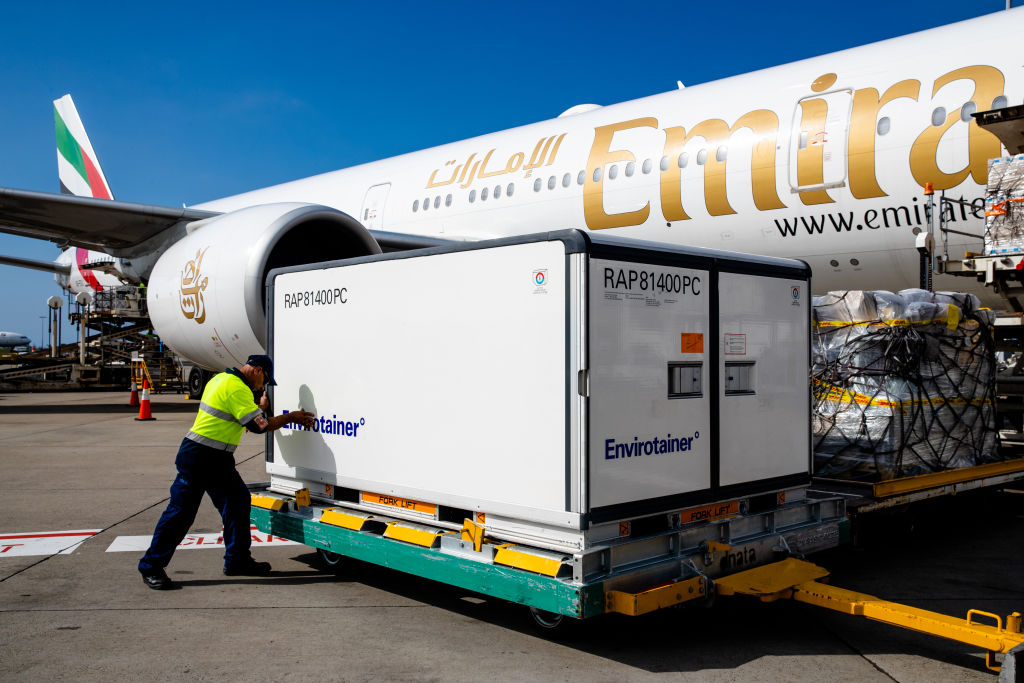 Several shipments of AstraZeneca vaccines arrived at Sydney Airport from the UK – not from Europe as first thoughtCredit: Getty 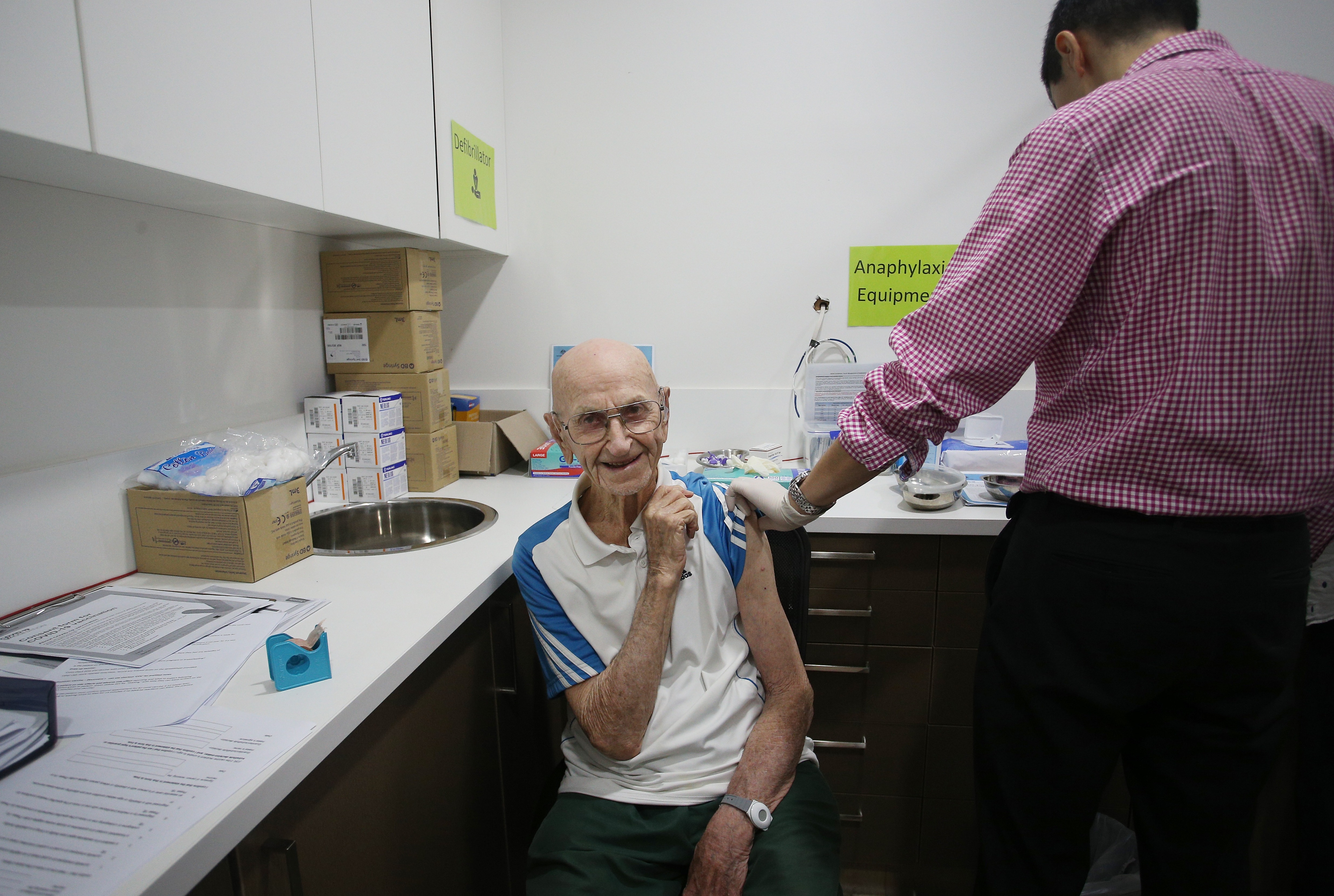 But reports from the Sydney Morning Herald have revealed Australia’s early rollout has been aided up by 717,000 doses manufactured in the UK, as opposed to factories in Europe, as was originally believed.

The secretive shipments were made in a bid to overcome supply issues caused by the EU’s tough new export controls.

The EU has had export ban powers in place since late January, but up until now it could only hit companies failing to fulfil their contracts with the bloc.

That has now been widened so the Commission can block shipments to states like the UK which are faring better on vaccinating their populations.

The EU’s measure, put in place to monitor exports and if necessary to block them, was last month used to prevent an AstraZeneca shipment leaving Italy for Australia.

It has now been revealed that not a single AstraZeneca dose has been exported to Australia from Europe.

Instead, hundreds of thousands of UK-made doses have been shipped over to the Australasian country; the first lot of doses landed at Sydney Airport on February 28.

At the time, the Morrison government said the shipment had come from “overseas” – a vague statement which at the time, was presumed to mean continental Europe.

While AstraZeneca’s decision to send vaccines from the UK instead of jumping through hoops in Europe kept the Morrison government’s vaccination program afloat, it could present trouble for Boris Johnson.

Government officials have allegedly known about the Australian shipments, but have never publicly disclosed them. 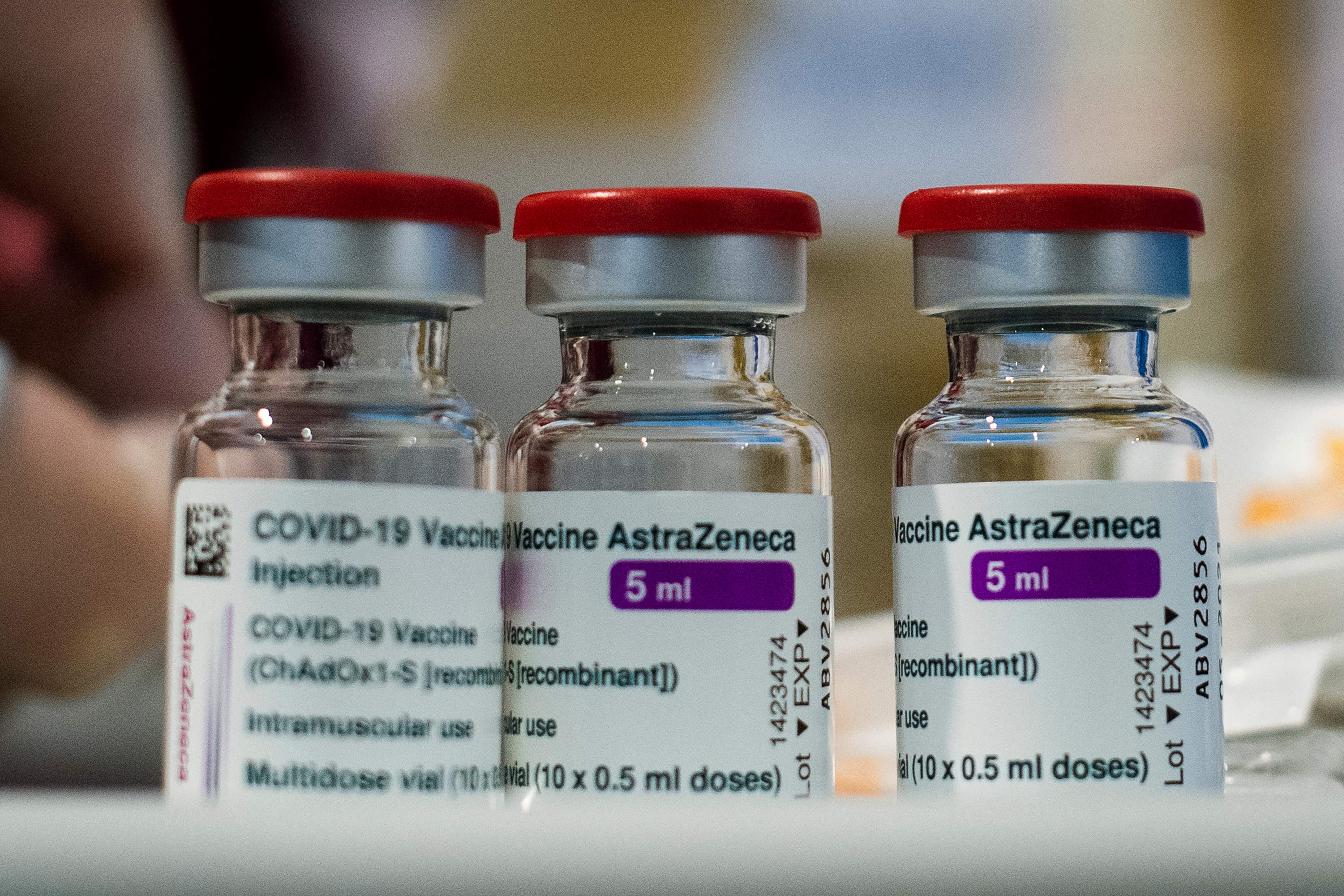 Italy blocked a shipment to Australia of AstraZeneca’s Covid-19 vaccine in the first such export ban under an EU vaccine monitoring schemeCredit: AFP 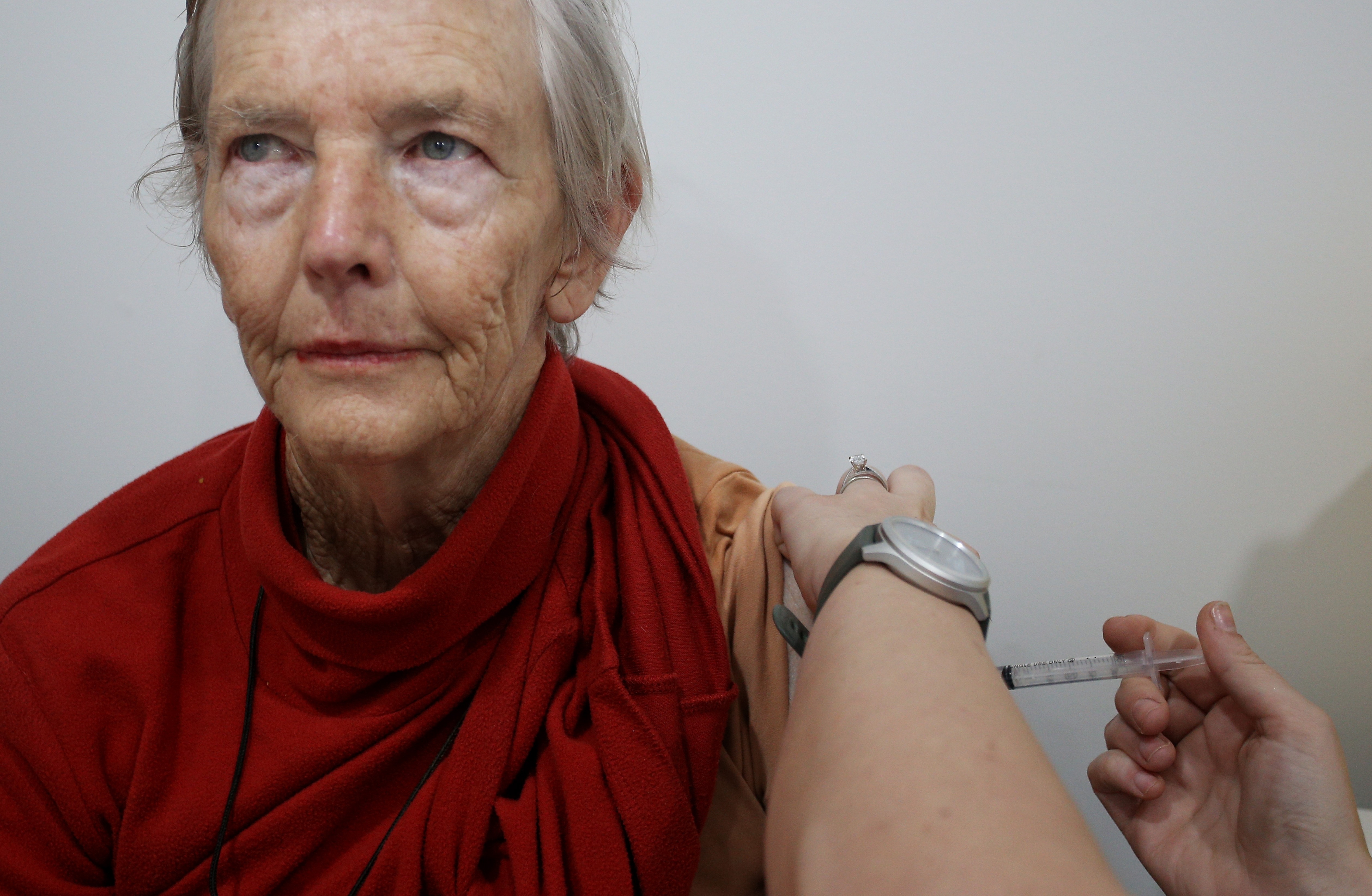 It has been revealed that hundreds of thousands of UK-made doses have been shipped over to AustraliaCredit: Getty

Another large consignment of jabs arrived on an Emirates passenger plane in March – around a month after Italy and the European Commission formally blocked an application by AstraZeneca to ship 250,000 doses to Australia.

Australia on Wednesday demanded the European Commission give the green light for the immediate export of the 3.1 million doses the country is still owed from overseas.

The UK has domestic production capacity, but has been heavily reliant on vaccine imports from Europe and India.

A senior Whitehall official, speaking on the condition of anonymity, stressed that the shipments to Australia were never at the expense of the UK’s rollout – which has been touted as one of the world’s fastest.

Last month Australian Health Department secretary Dr Brendan Murphy told Sky News last month that Britain had “helped us a lot” but did not divulge how the help was given.

There was also speculation that the UK’s shipment of AstraZeneca was part of the reasoning as to why the European Commission and Italy  blocked the shipment of doses destined for Australia.

News of the shipment comes as the UK is facing a vaccine shortage this month, after Serum – the world’s largest vaccine maker – withheld four million doses.

Last month, Matt Hancock confirmed: “We have a delay in the scheduled arrival from the Serum Institute of India.”

He reassured Brits that the country remains on track to vaccinate anyone aged 50 and over by April 15, and every adult in the country by the end of July.

Brits are being urged to keep getting jabbed after a review gave just a 0.000095 per cent chance of a blood clot from the Oxford/AstraZeneca vaccine.

Under-30s will now be offered other shots as a “course correction” after experts found a “reasonably plausible” link.

But with 32million getting their first jab, Prof Jonathan Van-Tam insisted the rollout offers our best hope of returning to normality.

Brits were reassured that the chance of blood clots from the Oxford/AstraZeneca jab were “vanishingly rare”. 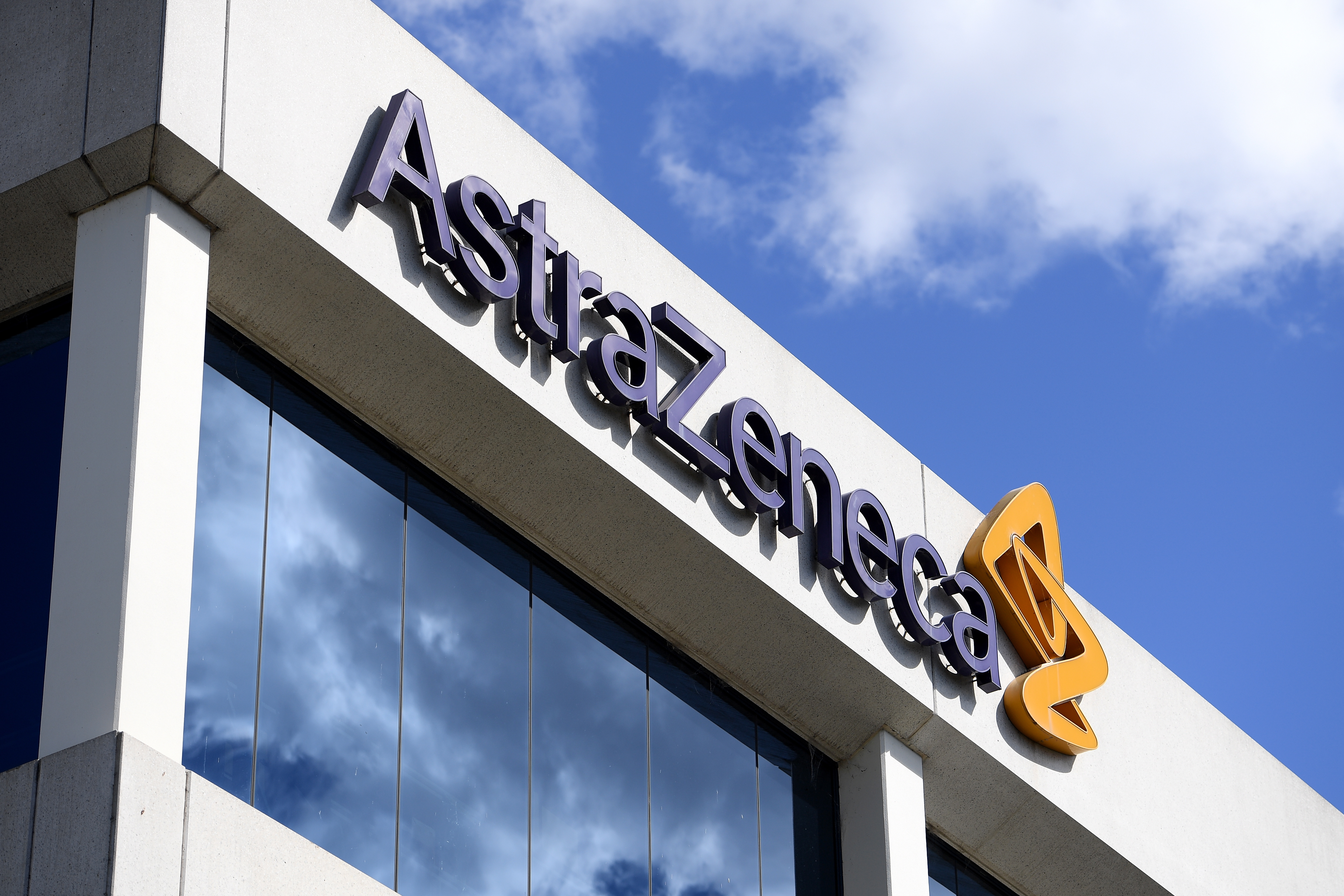 News of the shipment comes as the UK is facing a vaccine shortage this monthCredit: EPA