A GROUP of Brit trainee ski instructors blamed for an outbreak of Covid 19 in an Austrian village after non stop partying will be quizzed by police today.

Officials have stepped in after at least 17 of the 60 strong group tested positive for the bug after travelling to the pretty resort just as details of the mutant UK variant emerged. 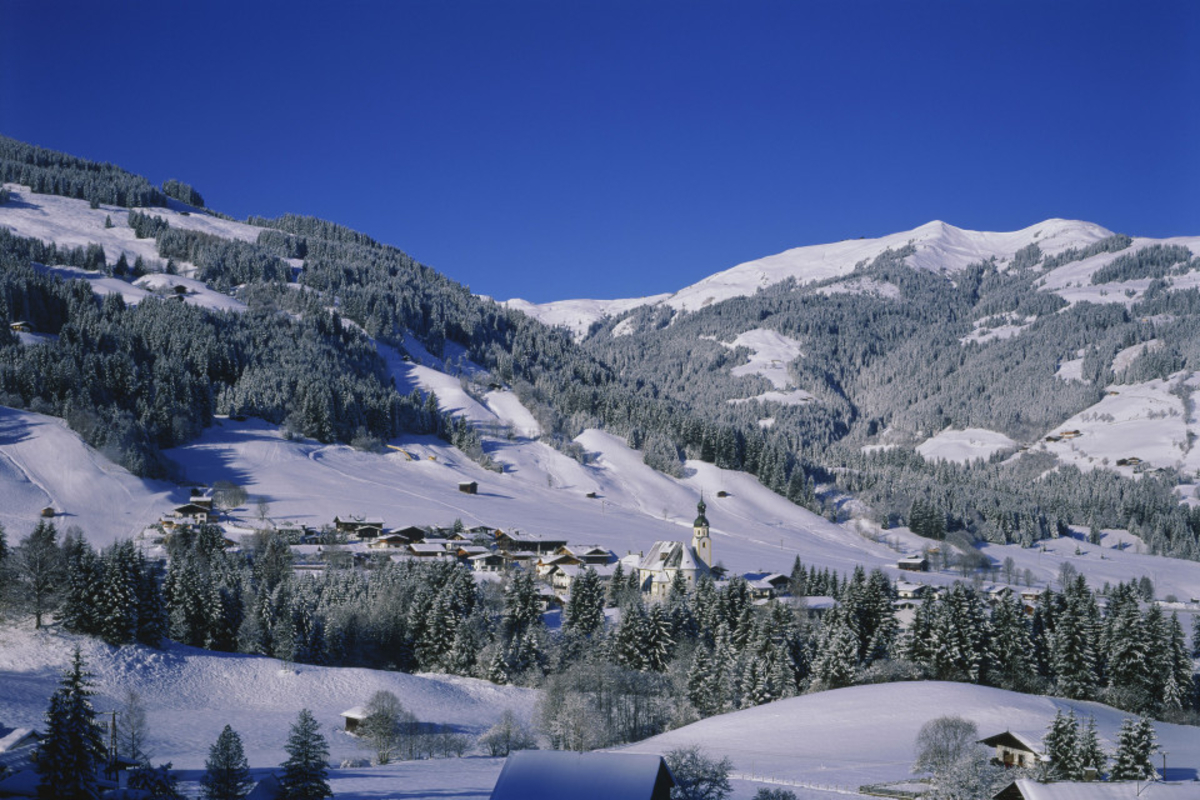 Officials have stepped in after at least 17 of the 60 strong group tested positive for the bug in JochbergCredit: ALAMY

Earlier this week The Sun revealed how an insider had admitted there had been ”non stop partying” among the trainees despite fears several of them were positive.

There was outrage in the village of Jochberg, which has a population of just 1,500, and has barely had any covid 19 cases, when the cluster was detected.

One of the group admitted it had been ”non stop partying” since they arrived earlier this month and there had been mixing between three houses where they are staying.

Austria banned all flights from the UK on December 22 in a bid to control the spread of the virus and the Brits arrived four days earlier for the course.

They were due to train at the Tyrolean Ski Instructor School but because of the pandemic no classes have taken place – although the school has distanced itself from them.

Locals have questioned why they were allowed in despite travel restrictions and why they were taking part in a ski instructor course when resorts are off limits to outsiders.

Last night local health chief Elmar Rizzoli said:”On Saturday those instructors here will be questioned by the police to see what has been going on and to see if quarantine regulations have been broken.

Jochberg is connected to the nearby resort of Kitzbuhel and two men’s slalom races had been scheduled there for this weekend but have now been moved elsewhere as a precaution.

Austria has had 389,000 cases of coronavirus and 6,921 deaths and the nearby ski resort of Ischgl has been pinpointed as one of the main sources for the spread of the bug last winter due to its popularity with skiers from all over Europe.

Just before the New Year, hundreds of Brit tourists fled the luxury Swiss ski resort of Verbier under cover of darkness after being forced into covid quarantine.