BRITS will be welcomed with open arms to European hotspots this summer thanks to our stonking jabs success.

Spain, Portugal and Greece are leading the push as EU chiefs meet to discuss reopening borders to sunseekers. 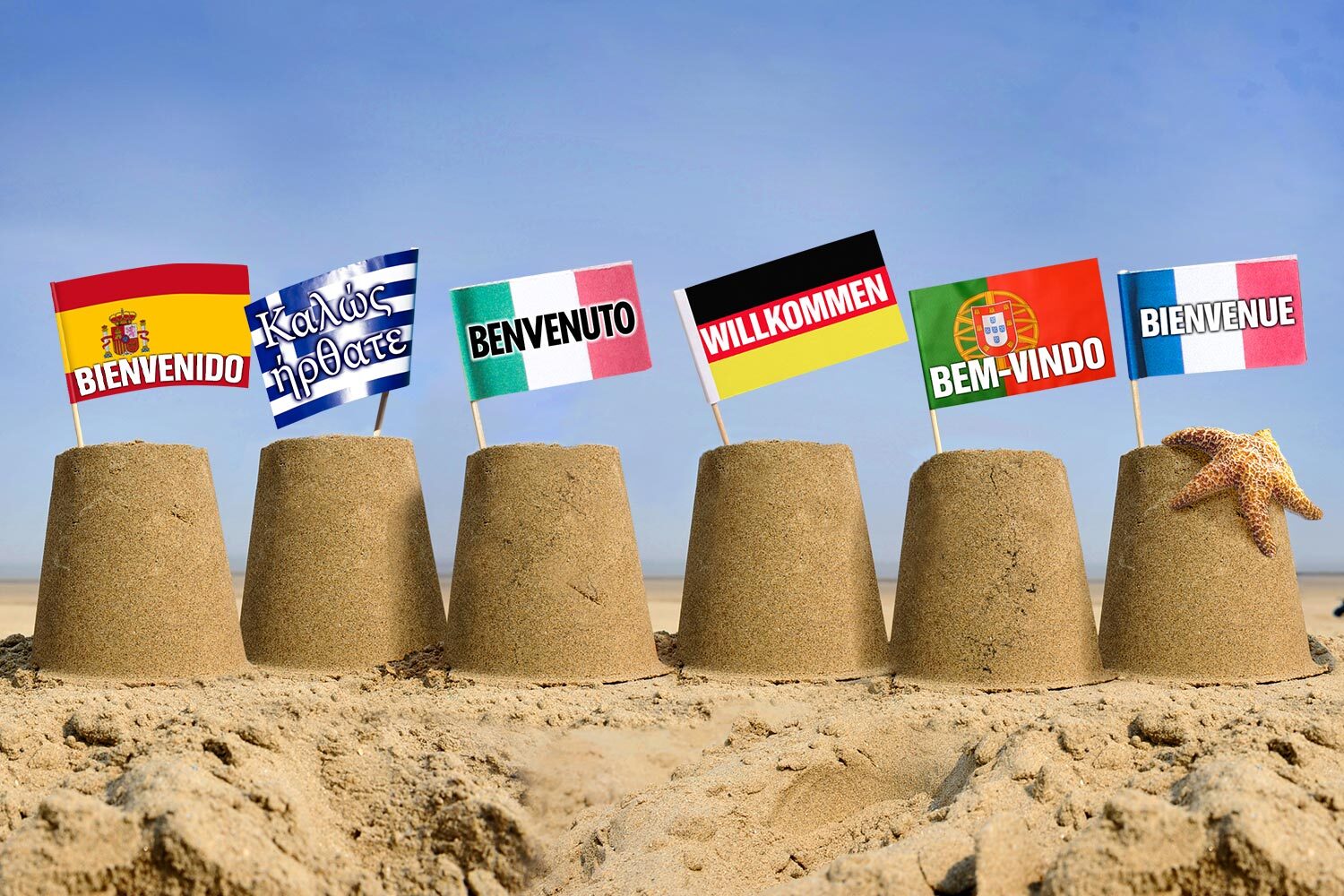 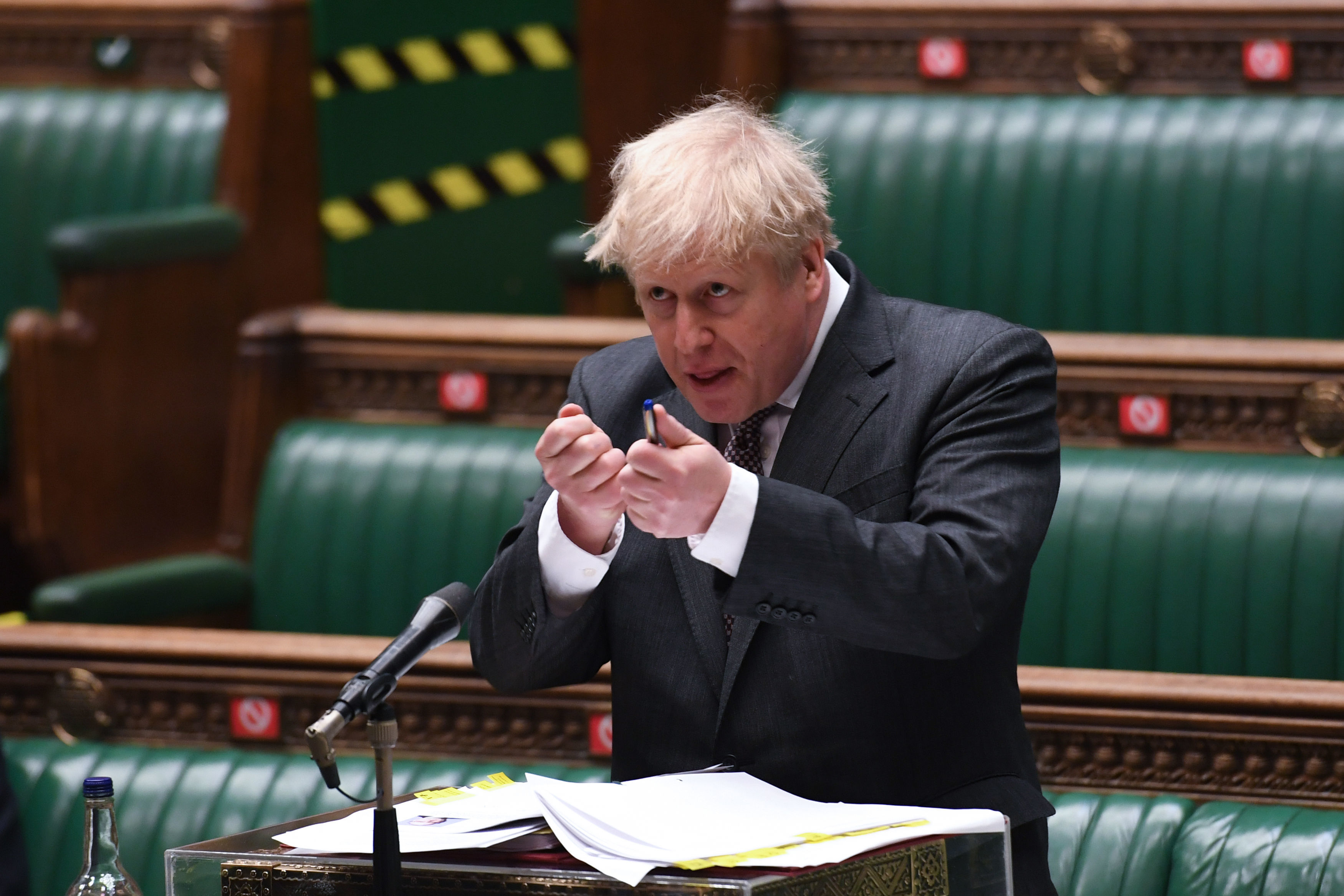 Boris Johnson is poised to lift the ban on Brits leaving the country for holidays from May 17Credit: PA

Boris Johnson is poised to lift the ban on people leaving the country for hols from May 17 – but there are fears they could still be barred from the continent.

But popular destination countries such as Spain, Portugal and Greece have been urging a relaxation — and could go it alone if the EU refuses.

Brussels officials met on Monday to hammer out plans to start lifting entry restrictions, with June a likely start date.

Diplomats from the 27 member states discussed prioritising vaccination rates when deciding which country makes the cut.

A document prepared for the get-together, seen by The Sun, cites the UK’s jabs success as a reason to let our holidaymakers back, along with Israel and the UAE.

It says scientific evidence and data “support updating the approach for the safe lifting of restrictions on non-essential travel into the EU”.

An EU diplomat said: “There’s a discussion over whether incidence rate should be the defining factor, or if vaccination rates should also be looked at.

“That would all still be in the framework of the list.”

Leading holiday destinations like Spain, Portugal, and Greece are pushing for a revamp of the border curbs so they can welcome back people from Britain, which post-Brexit is now called a “third country”. 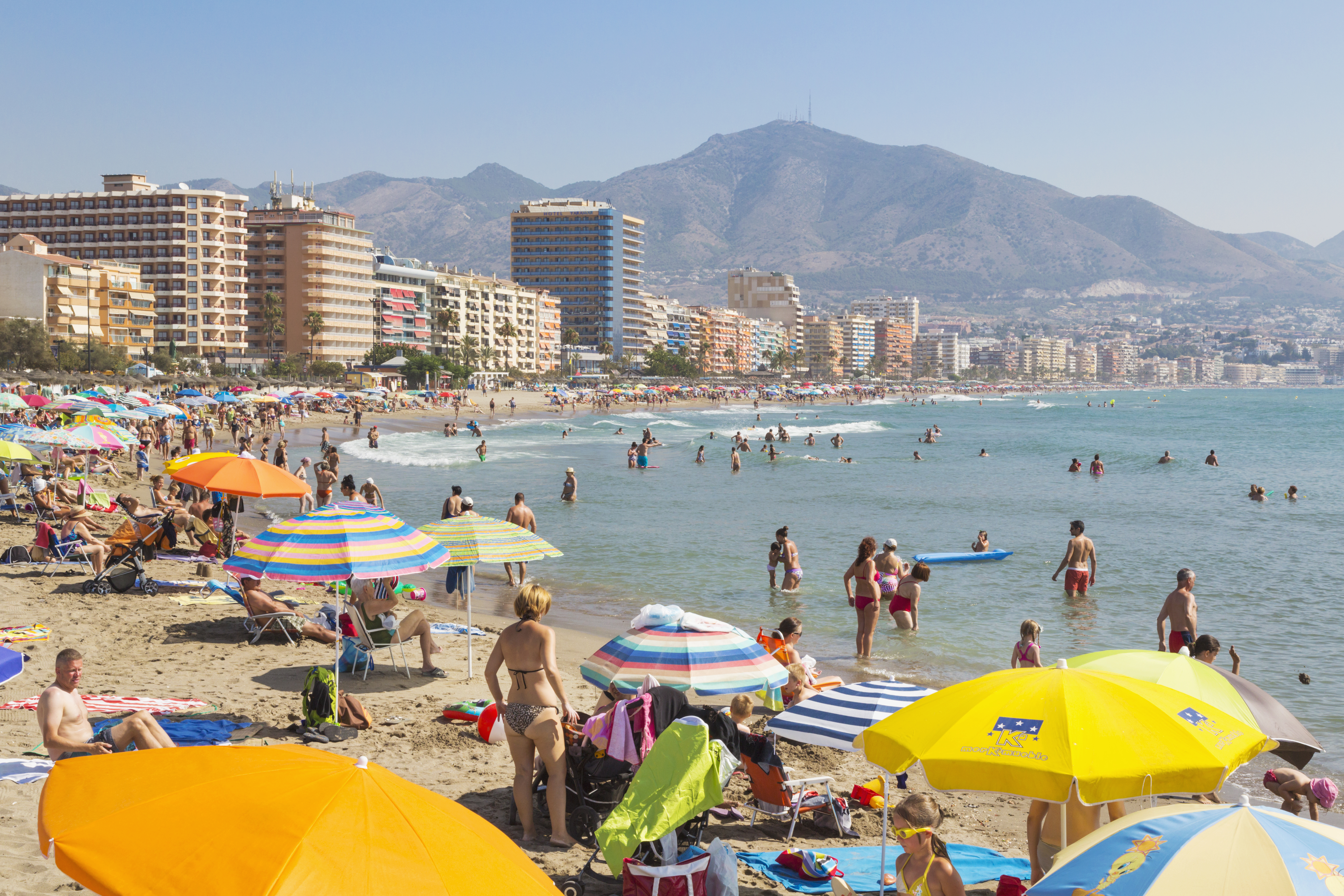 Leading holiday destinations like Spain are pushing for a revamp of the border curbs so they can welcome back people from BritainCredit: Getty – Contributor 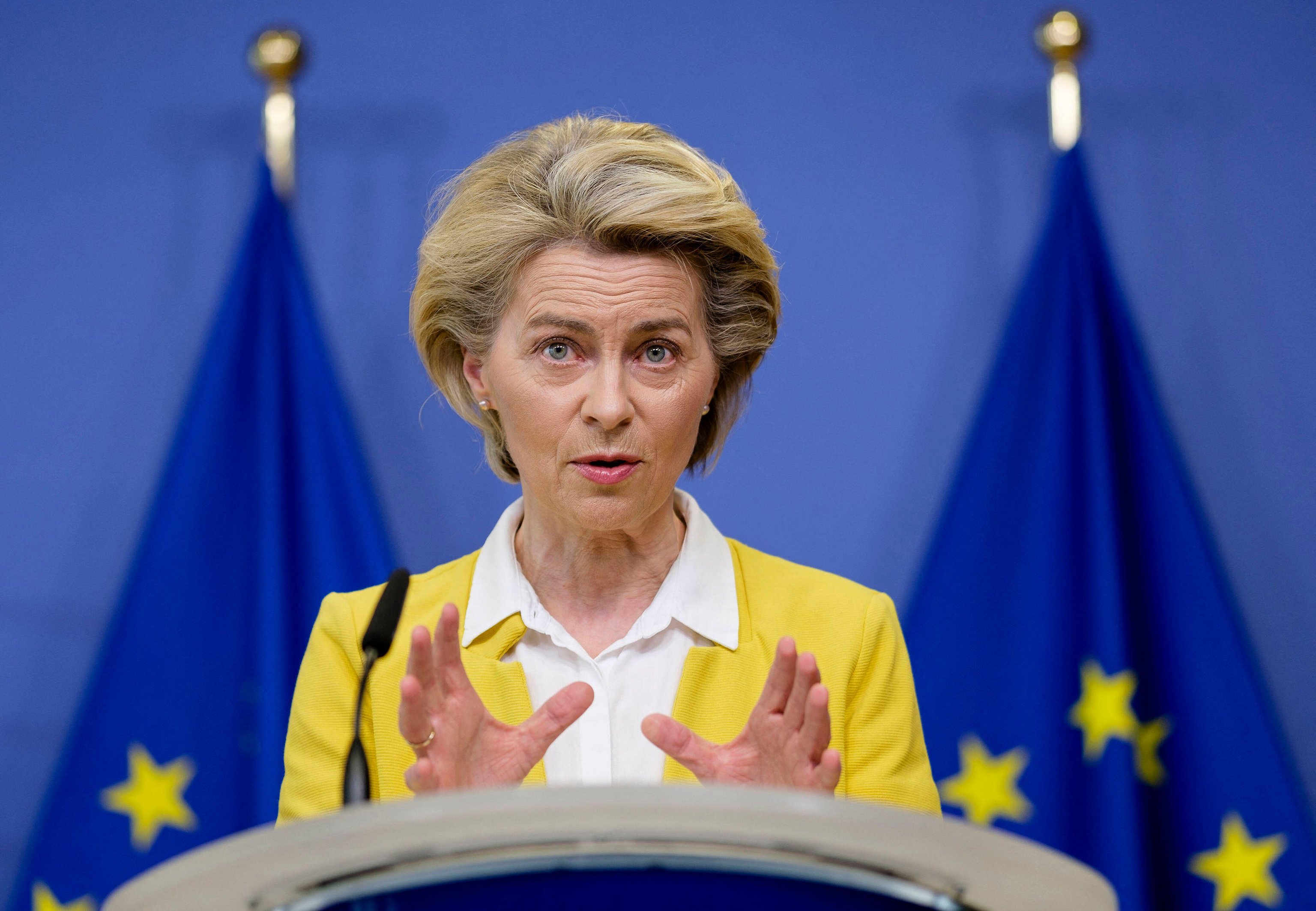 Brussels is to carve out countries with a strong jabs rollout from their blanket entry banCredit: Alamy 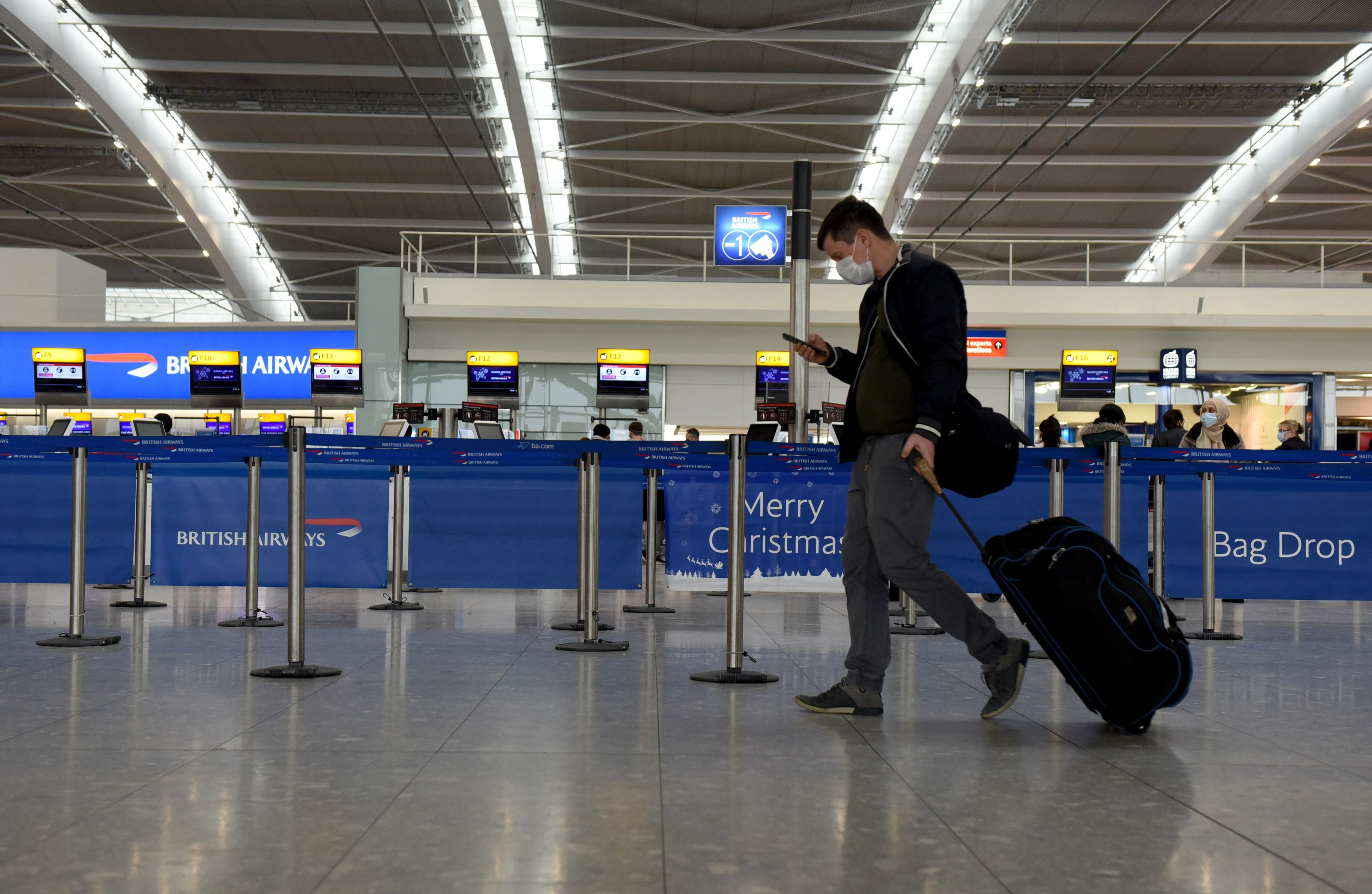 A senior EU official said the UK will ‘certainly’ be one of the first foreign nations allowed back in under its vaccine passport schemeCredit: Getty

One well-placed Brussels source said: “The criteria the EU has set for third countries are very strict.

“We took that decision last year when the situation was different.

“But now, with the vaccines, we have to change the orientation regarding travellers.

“We should change the way we see this and allow people that, for example, have been fully vaccinated to travel.”

But another EU diplomat said some members are still “very cautious” about the risk of new strains entering the bloc.

They said: “We’ll need to coordinate with the third countries we’re lifting restrictions on to avoid a backdoor entry of variants.”

An EU official insisted Monday’s meeting was a “first discussion” on how to let Brits back and said there was “no timeline yet” for when the change will be made.

But it is understood Spain has already told No10 it is lobbying hard for curbs on UK travellers to be dropped as soon as possible.

If the bloc moves too slowly, holiday hotspots could even defy Brussels and go it alone to open up their borders to UK tourists.

A travel industry source said: “We don’t think many will exclude the UK this summer.”

Greece will welcome Brit sunseekers when its tourism services reopen on May 15.

On Monday, it dropped quarantine restrictions for travellers from here, as well as EU member states.

The EU Commission has said it will have a Europe-wide vaccine passport scheme up and running by the end of June. 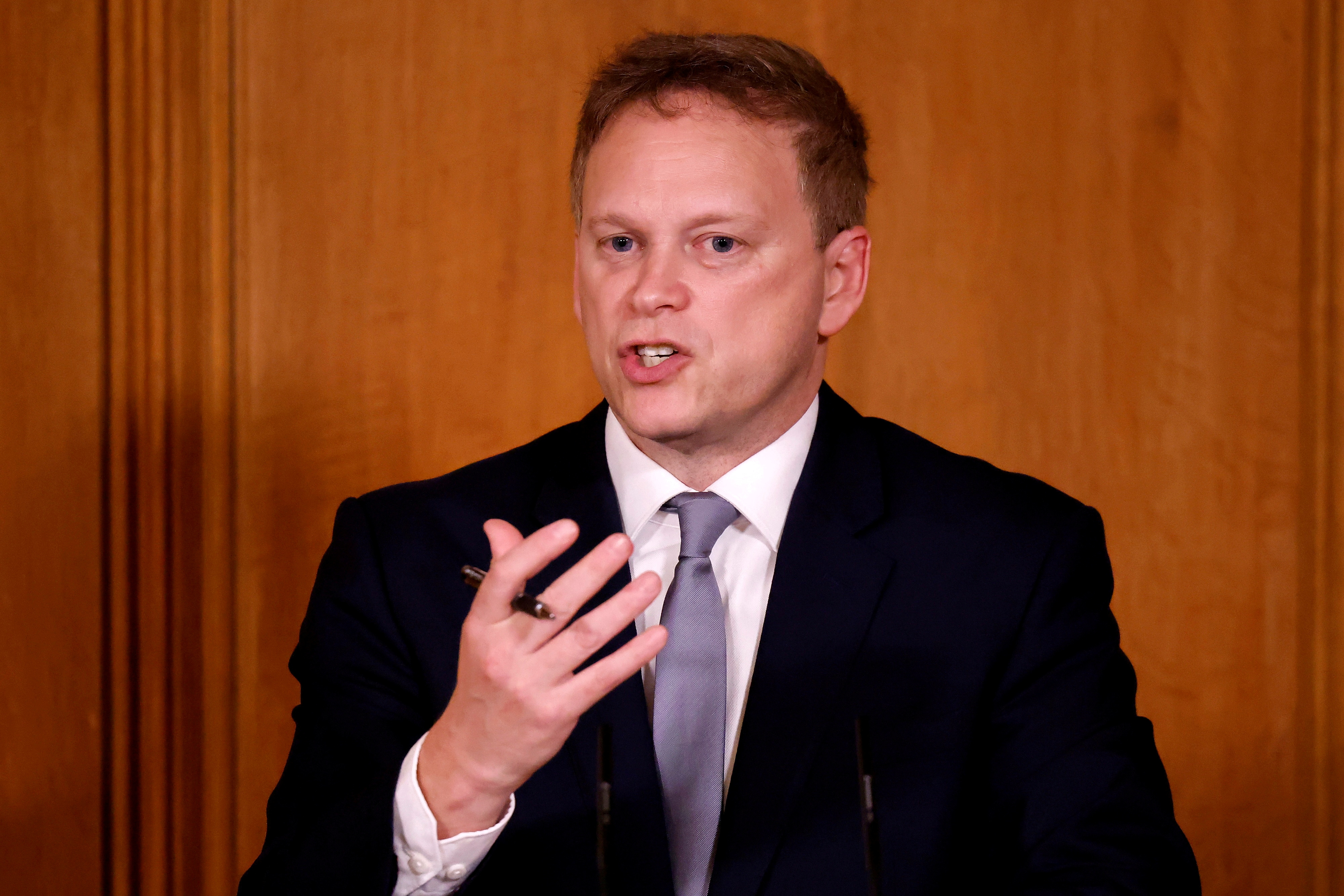 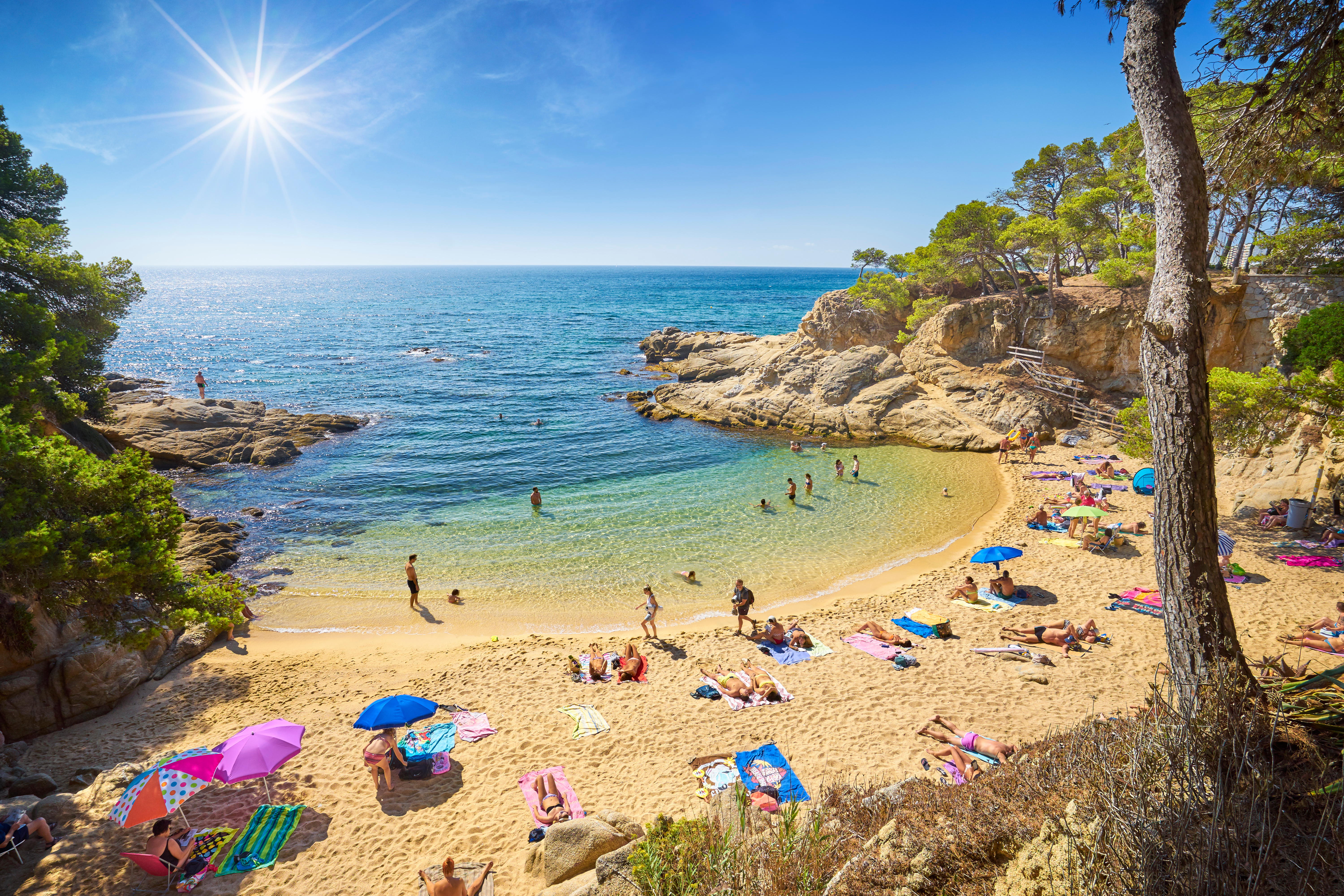 Spain could go alone in relaxing its borders if the EU refusesCredit: Alamy

Justice commissioner Didier Reynders wants to start talks now on opening up for Brits. He said: “With some bilateral partners, like the UK and US, it will be possible to adopt a sort of adequacy decision.

“To decide that, we recognise a certificate issued not only by a member state of the EU, but also by third countries.”

The EU’s non-essential travel list is reviewed every two weeks, and only Australia, New Zealand, Rwanda, Singapore, South Korea, and Thailand are currently on it.

To qualify now, countries must record at most 25 new Covid cases per 100,000 people over the last 14 days. No more than four per cent of tests carried out in the previous week can return positive.

It comes as a report out today from the Commons transport committee warns Covid measures will add £500 to a family holiday.

Furious MPs have slammed extra testing requirements as “disproportionate to the risk” and say hopes of foreign holidays this summer are in jeopardy.

Chairman Huw Merriman said: “The cost to families from testing could be greater than the cost of the flights. This is a missed opportunity for the Government to capitalise on the UK’s world-leading ‘vaccine dividend’.” 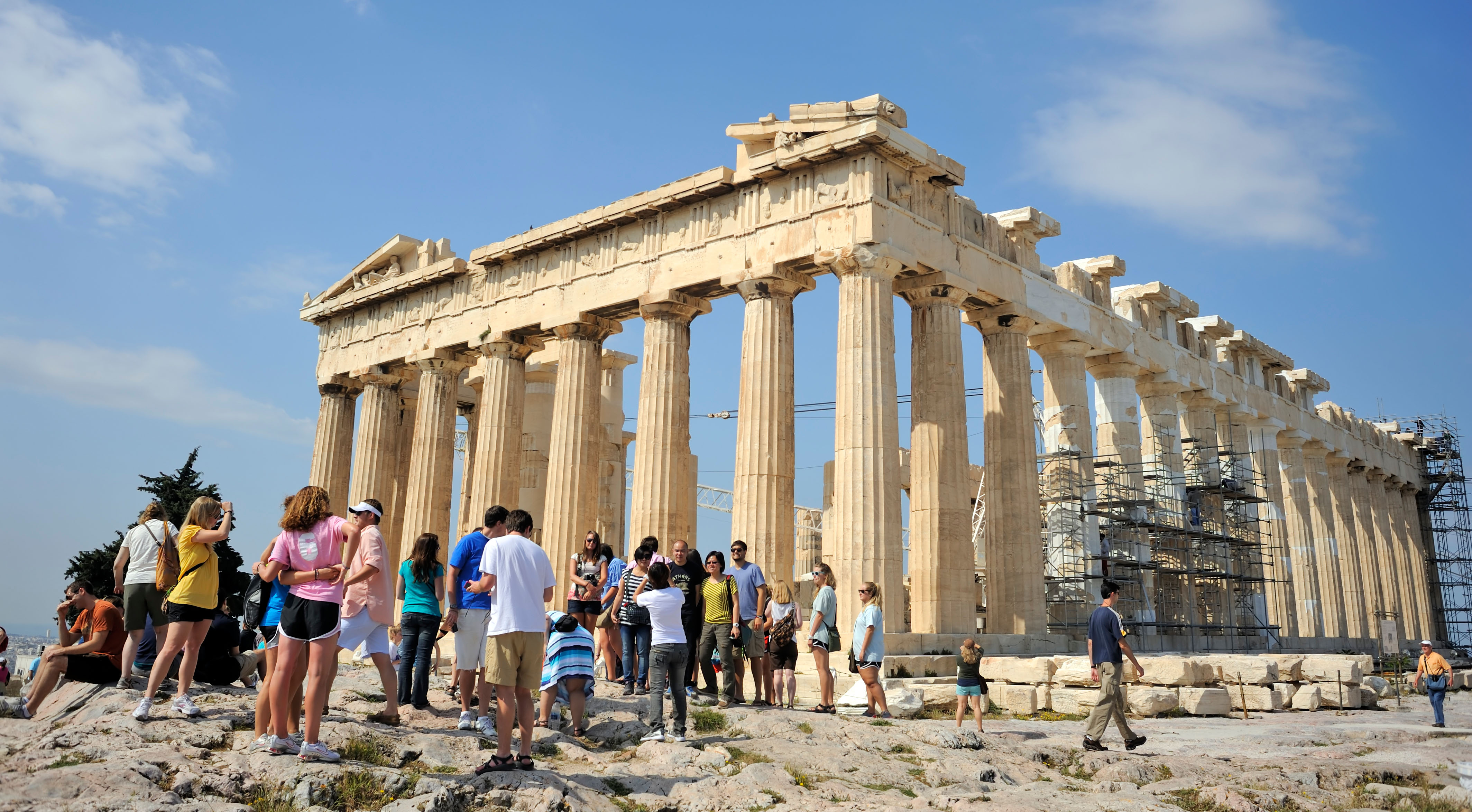 Greece will welcome Brit sunseekers when its tourism services reopen on May 15Credit: Alamy 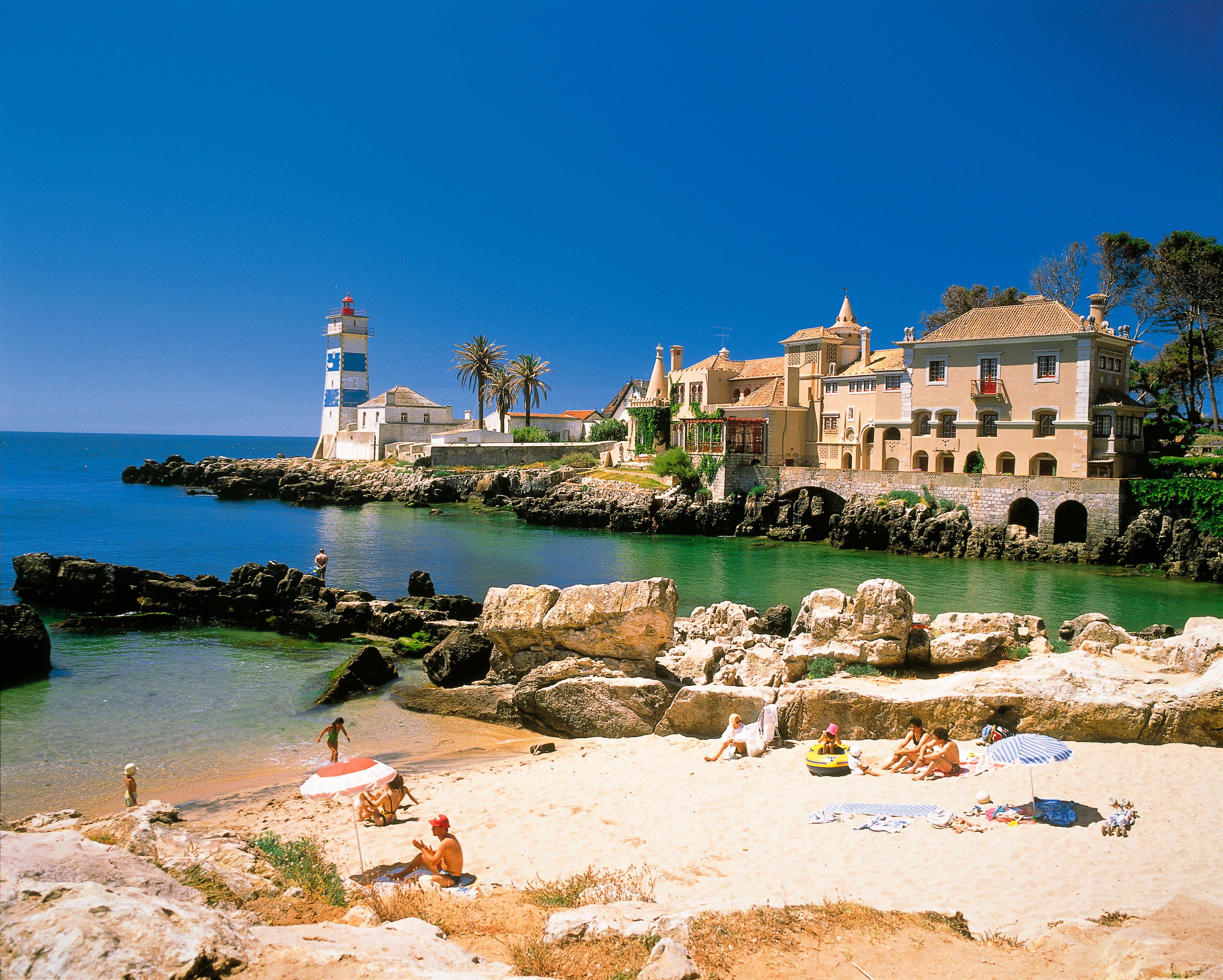 Brit sunseekers could be heading to Portugal this summer thanks to our Covid vaccine successCredit: Alamy

But he was more optimistic at a Conservative Home event on Tuesday night.

He said: “There really is light at the end of the tunnel. This is not something which will be set in stone. I don’t want to have to have a traffic-light system for ever.”

A government spokesman said: “It is too early to predict which countries will be on which list over the summer. We continue to work with the EU on a range of issues on travel including facilitating travel certification for inbound international travel.”