OF course Brexit is to thank for the speed of our vaccine rollout. It is deranged for the SNP’s Nicola Sturgeon or other blinkered Europhiles to claim otherwise.

They will tell you we could have done it all within the EU, that we were still in the “transition period” in 2020 anyway. 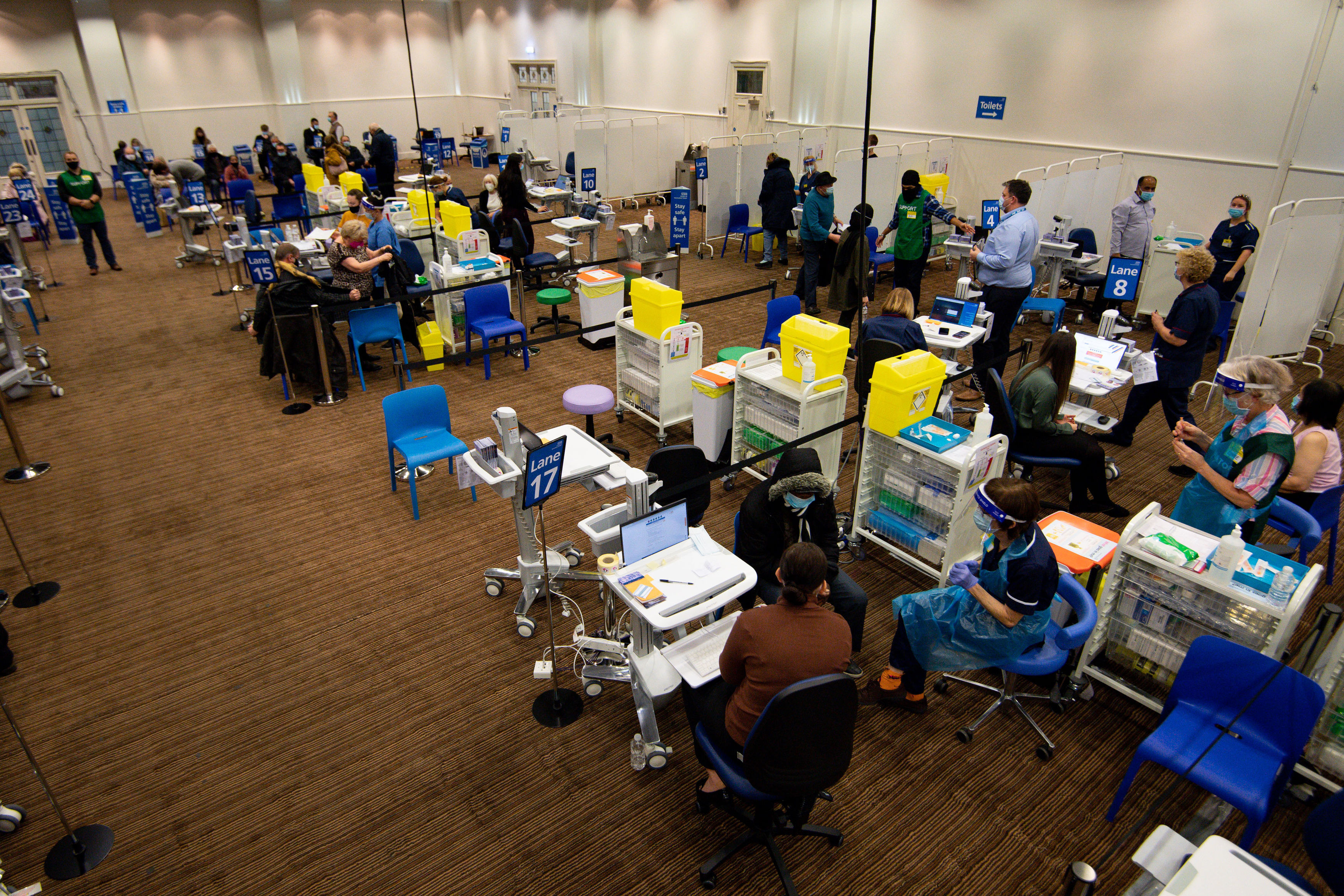 Britain did early deals and got our own regulators to approve the vaccinesCredit: PA:Press Association

But the Government decided to go it alone only because it knew we would be fully out on December 31. Previously it would have heeded Brussels’ demands to wait for the other 27 nations.

Instead Britain did early deals and got our own regulators to approve the drugs — not deferring to the European Medicines Agency Keir Starmer is a fan of.

Yes, EU members could technically have done what we did. But Brussels insisted they act as one and the resultant delay proved lethal.

Indeed its rollout — in the considered view of Germany’s vice-chancellor Olaf Scholz — has been “s***”.

THE fiasco of our open borders during the Covid crisis gets worse.

Only one in four arrivals is checked to see if they have come from a virus hotspot. Only a tenth are ever phoned to ensure they are self-isolating. 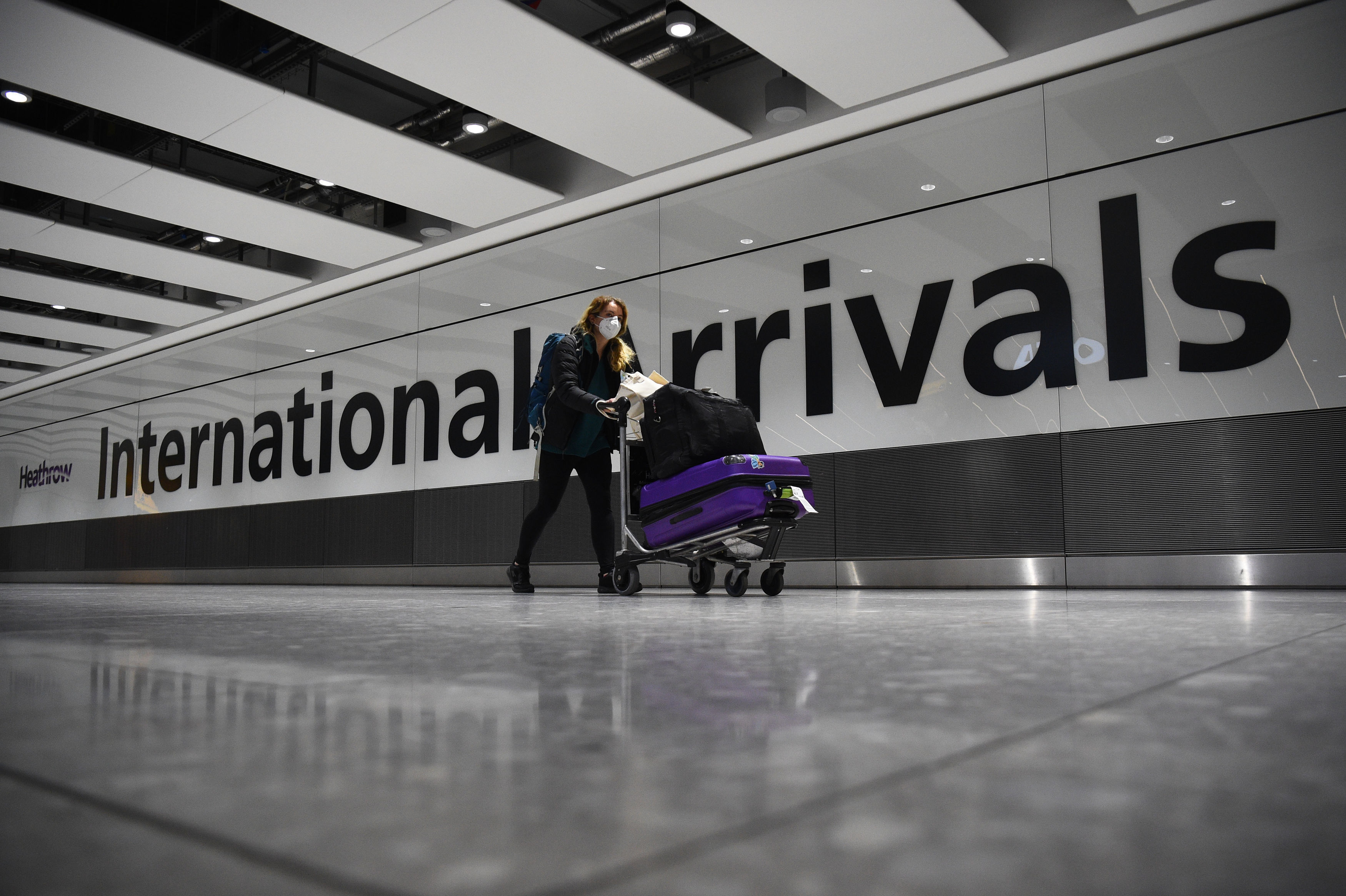 Only one in four arrivals in Britain is checked to see if they have come from a virus hotspotCredit: PA:Press Association

That is insane, given that our greatest fear is mutated, jab-resistant strains.

It is true they are equally capable of forming here in Britain.

But why leave us exposed to those turning up on a plane?

BECOMING carbon-neutral by 2050 is a fine idea but with a stratospheric cost.

It is high time the Government levelled with voters. Because it looks likely we are going to end up paying for it. 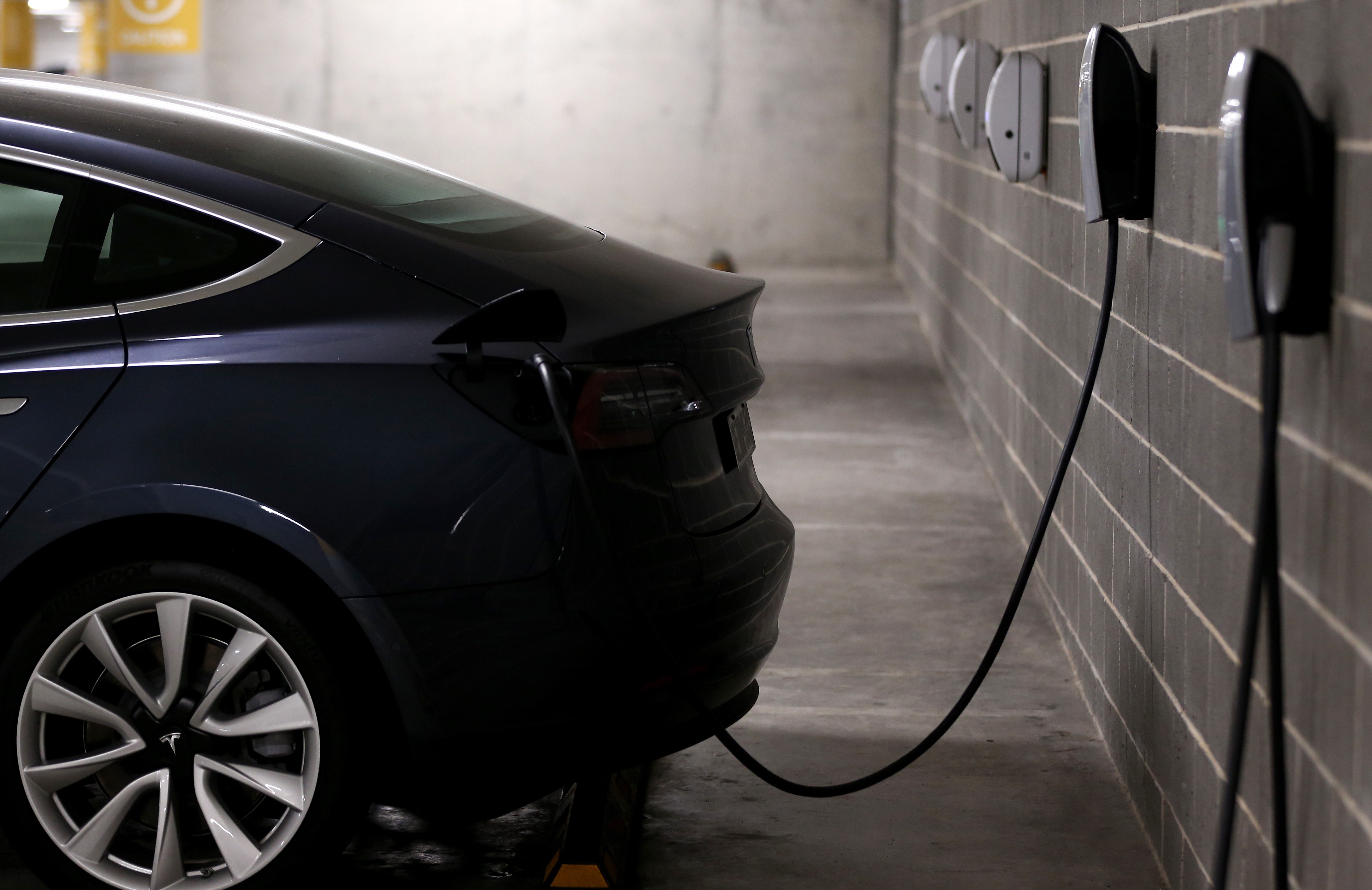 Becoming carbon-neutral by 2050 may come at a high costCredit: Getty Images – Getty

Mooted price hikes on meat have been dismissed and rightly so. Imagine their impact on the poorest-paid — and the vote share of any party imposing them.

Sun readers are concerned about the environment like all sane people. But the net-zero pledge, as it stands, looks rash.

The cost cannot fall on a post-Covid public struggling to make ends meet.

PLENTY of young leftie hotheads are race-baiting idiots who revel in stoking division.

One reckons clapping for Captain Tom is “a cult of white British nationalism” and that Boris Johnson is an “oppressor” who wants Covid to kill the poor. 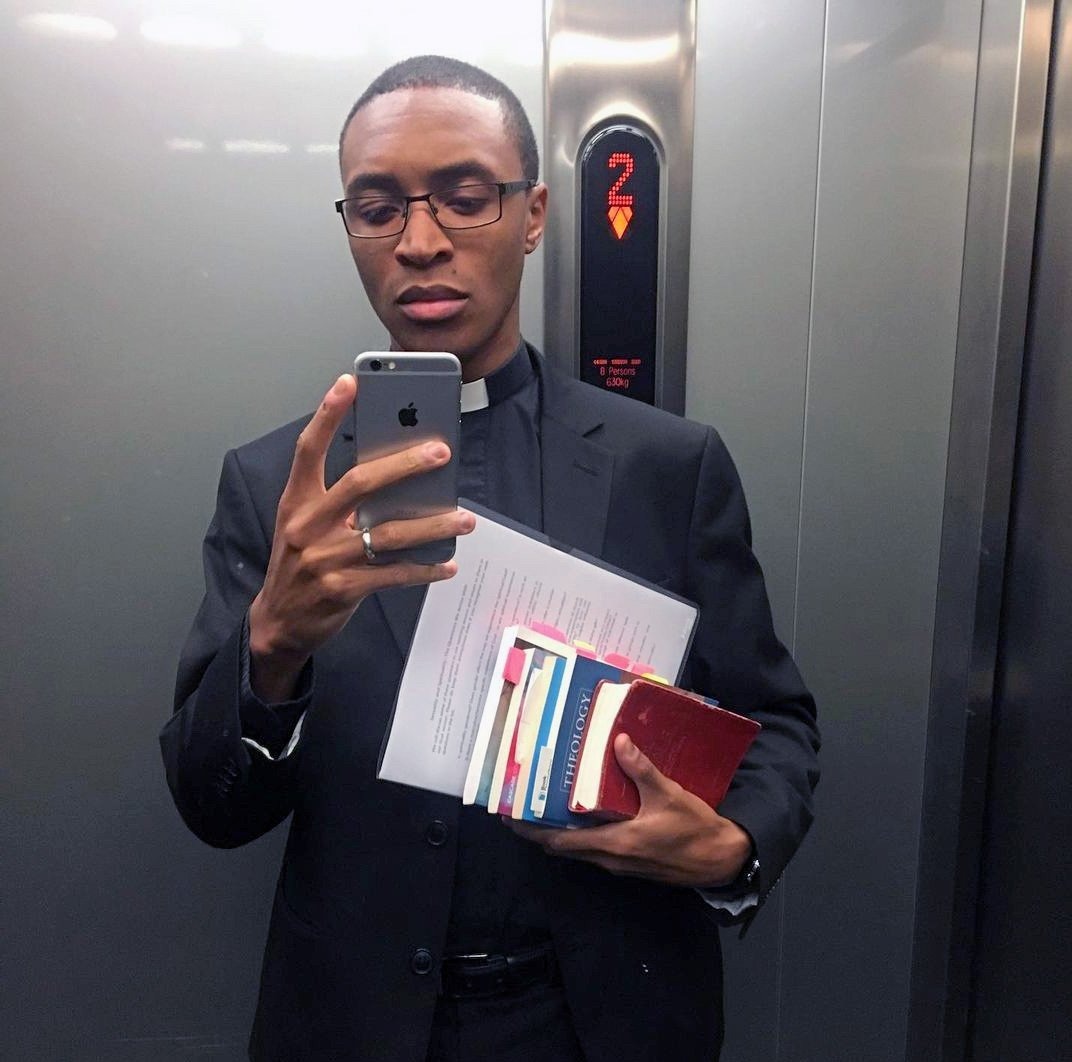 Standard Corbynite fare. Except these diatribes come from a Church of England clergyman: Jarel Robinson-Brown, 29.

The ranting Rev doesn’t appear to have grasped his brief.

It’s about love, not hate.

The UK set to dodge a double dip recession thanks to jab roll-out, says Bank of England

Rebel Wilson Broke Up With Jacob Busch Over Text Message