The devastated family of Jasper Cook have paid tribute to the Lego loving lad and told how there were “no warning signs” he was gravely ill. 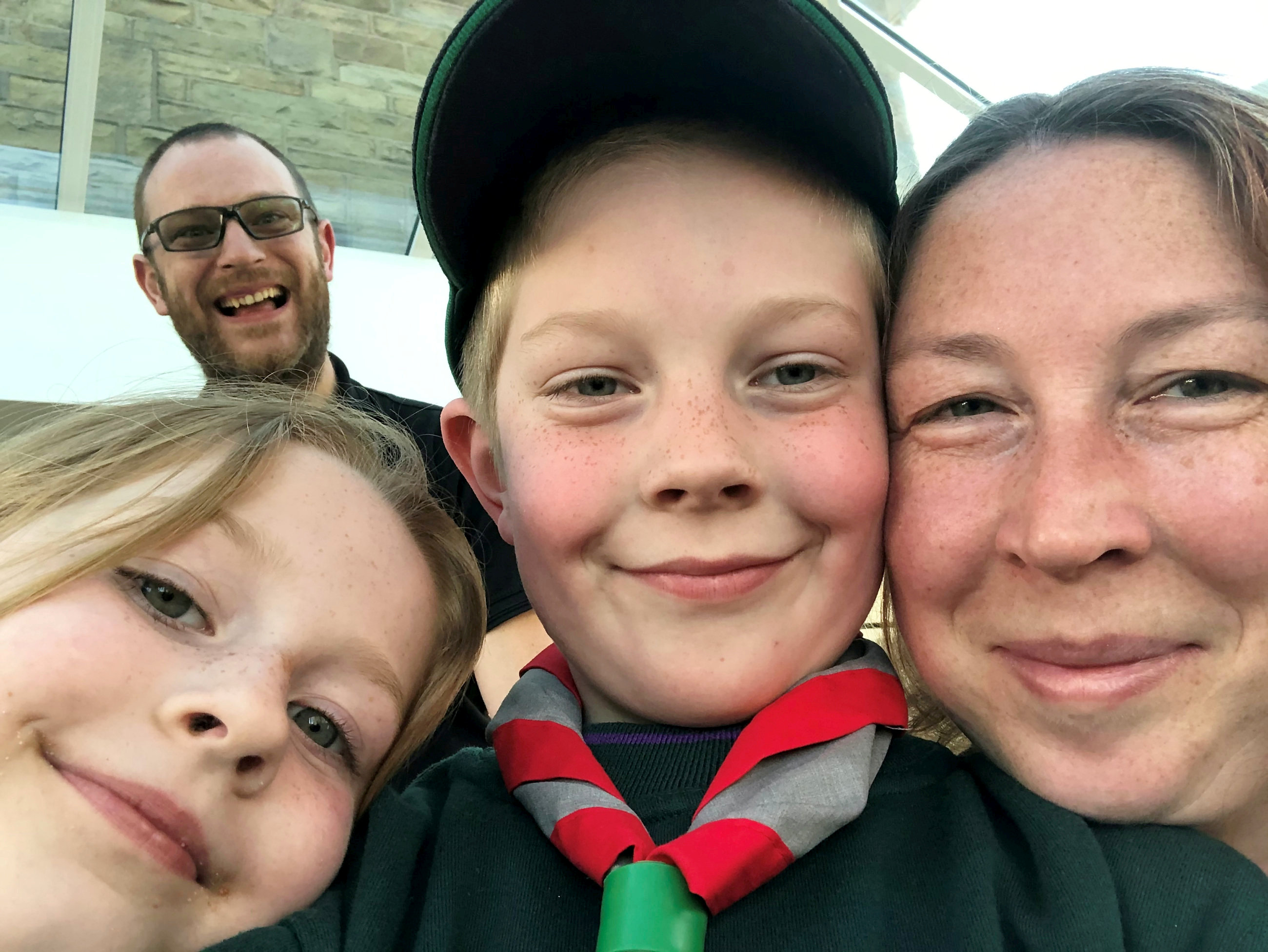 His heartbroken famiy said they have a ‘huge Jasper-shaped hole’ in their livesCredit: SWNS

The youngster had come home from school after beginning to feel unwell on January 17, before his condition quickly deteriorated.

Jasper, of West Yorks, then tested positive for the deadly disease the following day.

His heartbroken mum Kim, 39, said he was “a little sick” over the next few days, but she was not overly concerned for his health.

But on January 21, the “cheeky” eight-year-old began to experience breathing difficulties, seeing his terrified parents rush him to hospital.

He sadly passed away on the same day despite the efforts of medical staff at Bradford Royal Infirmary.

The family have now been left with a “gaping” hole in their lives after Jasper’s sudden death, as they wait for the coroner’s report.

Kim told the Mirror: “There were literally no warning signs.

The family now faces an agonising wait for the coroner’s report, which they hope will provide answers as to why Jasper died so suddenly.

The mum continued: “He was funny, cheeky, all he wanted was cuddles. He loved snuggles. He was a Lego fanatic.

“He was a big supporter of Formula 1 and Lewis Hamilton, we spent lots of time snuggled on the sofa watching F1 and also Watford FC due to Granpa being a lifelong supporter.

“Everybody said his smile lit up the room. He was gorgeous. It’s devastating.

“We would not wish this on our worst enemy, on anybody, it’s like a living nightmare. It should not happen to an eight-year-old.”

Dad Ian, 40, also paid tribute to his son while detailing his grief.

He explained: “It took a long time to accept that it had happened, and he was not coming home.

“There’s a huge Jasper-shaped hole, it’s never going to be filled. Words just can’t really express the loss that we are feeling.”

The beloved eight-year-old will also be honoured by his school.

They plan to create a well-being garden in memory of Jasper, that will also be named after him.

A spokesperson for the school said: “This will be a place for reflection and contemplation and will be a lasting legacy to such an amazing young man”.

Parents Kim and Ian intend to raise money to fund the permanent memorial and to donate to relevant charities once they know more about what caused their son’s death.

Kids as young as five will be offered a Covid vaccine from April, which are proven to reduce the risk of becoming seriously ill or dying from the bug.

Studies suggest youngsters have a low risk of serious illness from Covid, with a very small number of infected kids going on to develop severe disease.

It is also thought more than 85 per cent of five to 11 year olds will have already had a Covid infection, and therefore will have some immunity. 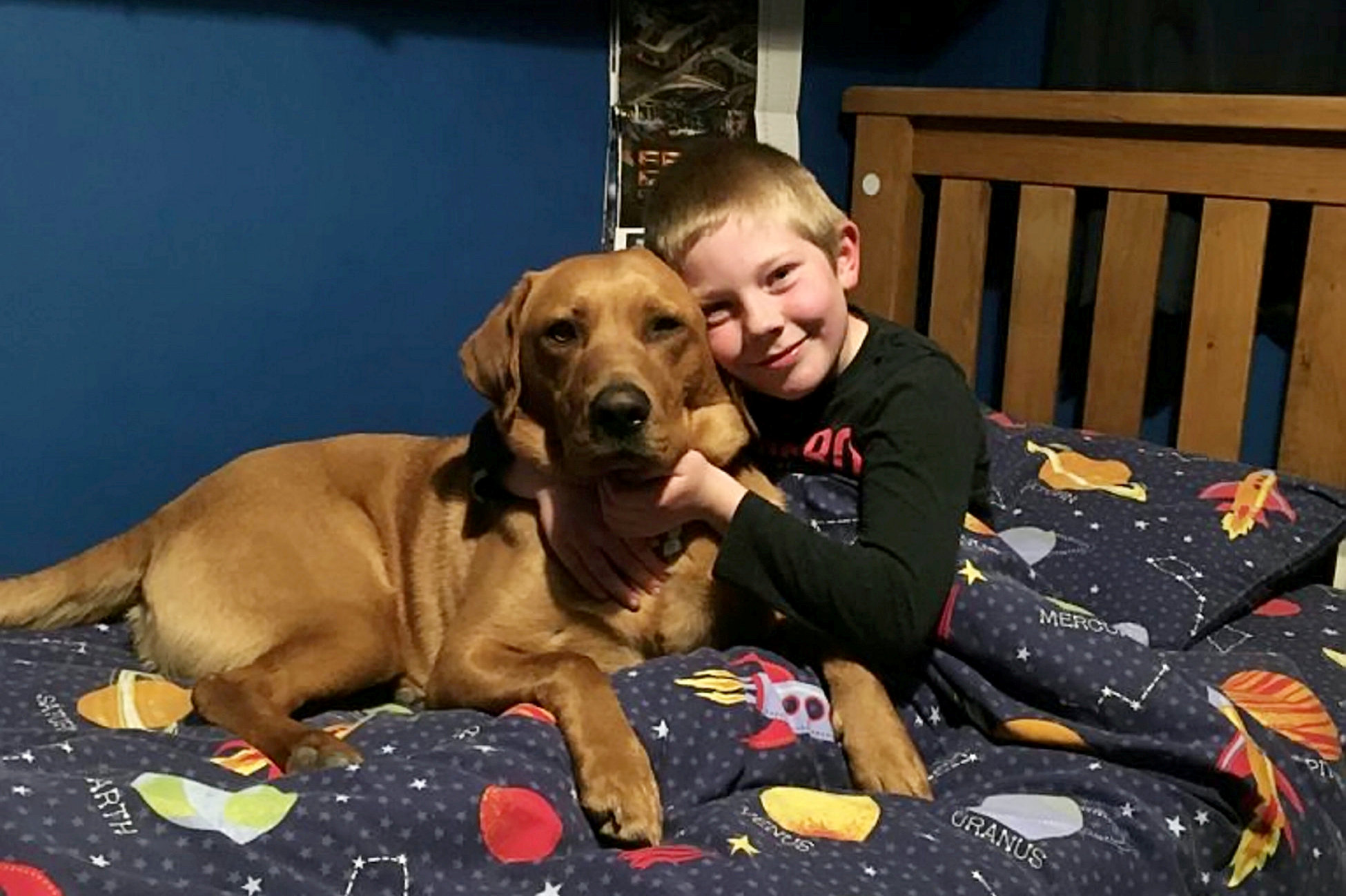