A TEENAGER has died after catching coronavirus for the SECOND time – “just as he was getting better,” his girlfriend said.

Wilber Portillo, 18, from Denver, Colorado, died from Covid-19 on Nov. 19, according to his family and friends. 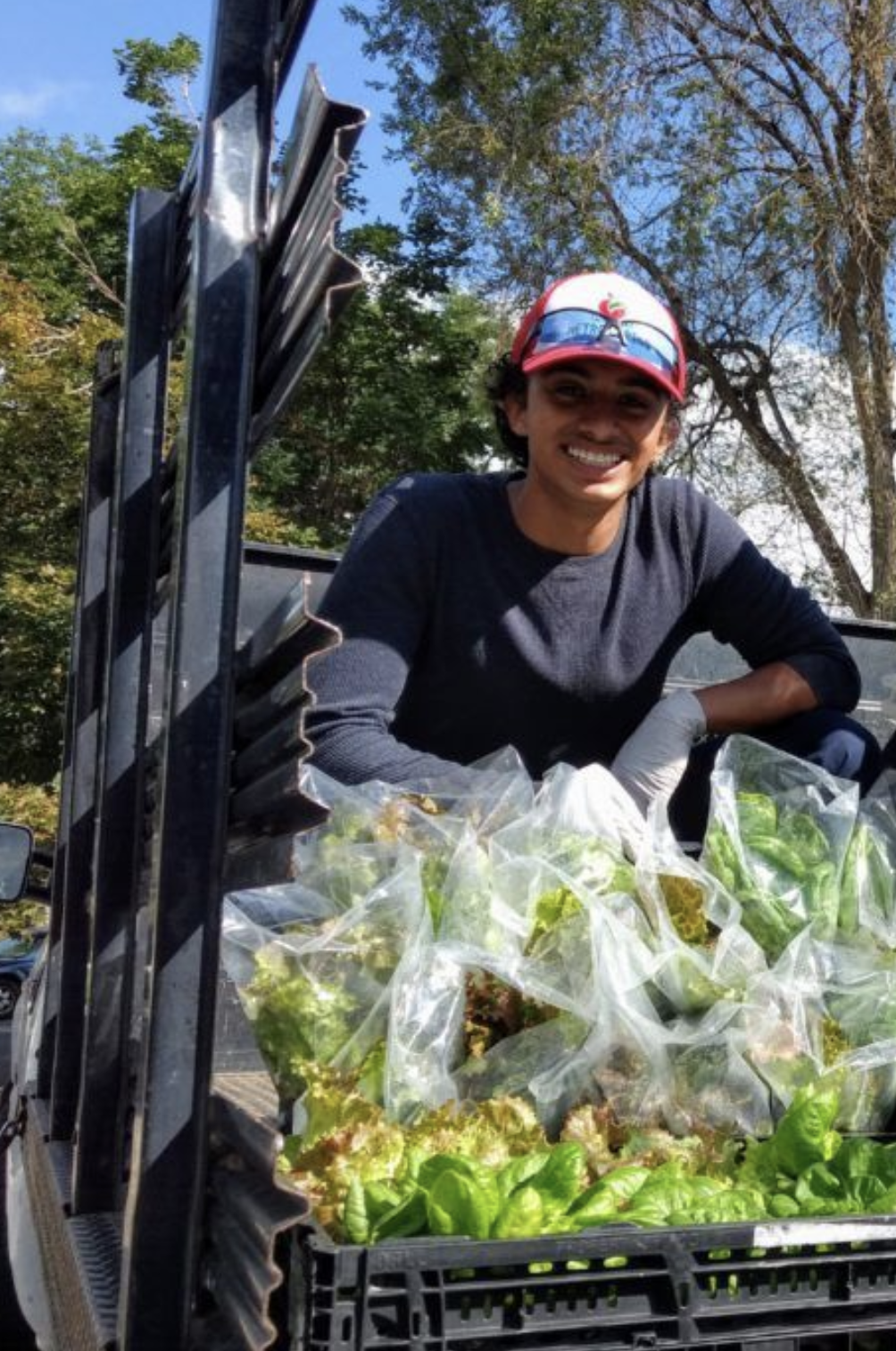 His girlfriend, Andrea Ferrel, told KDVR: “He was just getting better.

“He had about a week of COVID-free before getting sick again.”

Portillo first contracted the virus after taking a business trip to Los Angeles, his uncle Oscar Castillo said to Denverite.

He recovered and tested negative for Covid-19, but two months later, he attended a party and got a fever, Castillo said.

Portillo saw a doctor on Nov. 18 who told him he had a “really strong infection in his lungs,” Ferrel said, and that he should take Tylenol.

“That was the last I heard from him,” Ferrel said.

“He just went to sleep.”

Portillo did not wake up.

Two days after Portillo’s death, the Covid-19 test he took during the doctor’s visit came back positive, according to his uncle. 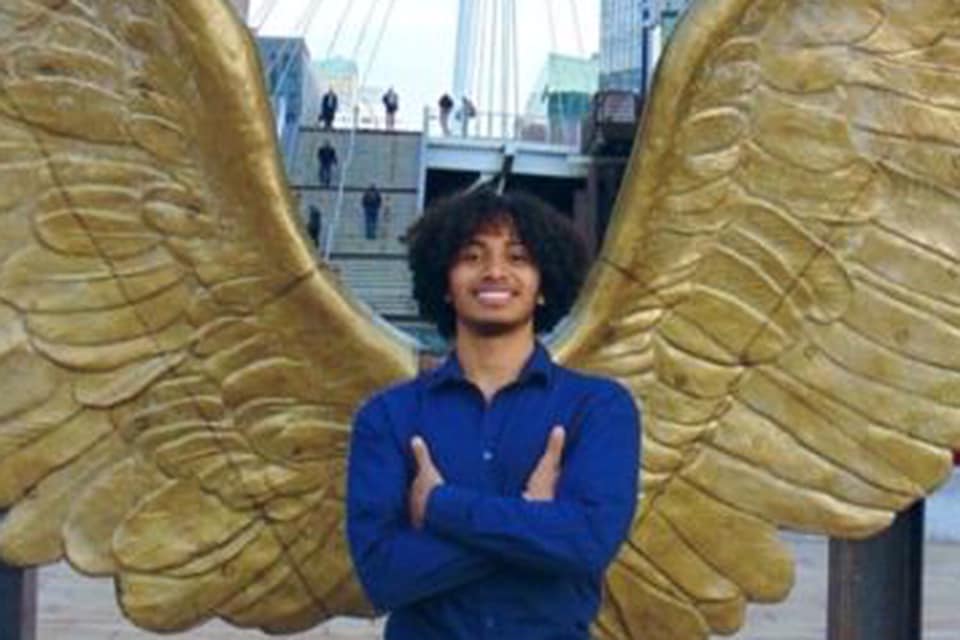 Portillo’s family in El Salvador said his death was “an unexpected loss for all of us,” a GoFundMe fundraiser for him states.

“On behalf of Wilbers family, we want you to remember him for the happy soul he was,” the fundraiser states.

“His family and friends know that Wilber had a positive outlook on life.”

The page states that Portillo’s motto was to be the best you and live life to the fullest.

“We also hope to seek awareness that Covid-19 is to be taken serious,” the page reads.

“No matter how young or healthy you may seem.”

Money raised will be used to transport Portillo’s body to El Salvador.

Portillo launched an online sporting goods business named My Journey My Success, and was a graduate of CEC Early College in Denver.

Covid-19 reinfections are rare, but cases have been reported, according to the Centers of Disease Control and Prevention (CDC).

As of Monday, the US has experienced more than 401,000 Covid-19 deaths and more than 24 million cases, according to Johns Hopkins University’s coronavirus tracker.