BORIS Johnson tonight warned the end of lockdown remains an “open question” as he insisted Brits will live with coronavirus for “a long while” yet.

The Prime Minister said he would take a cautious approach when easing restrictions but stressed he is not in a position to consider lifting the lock just yet. 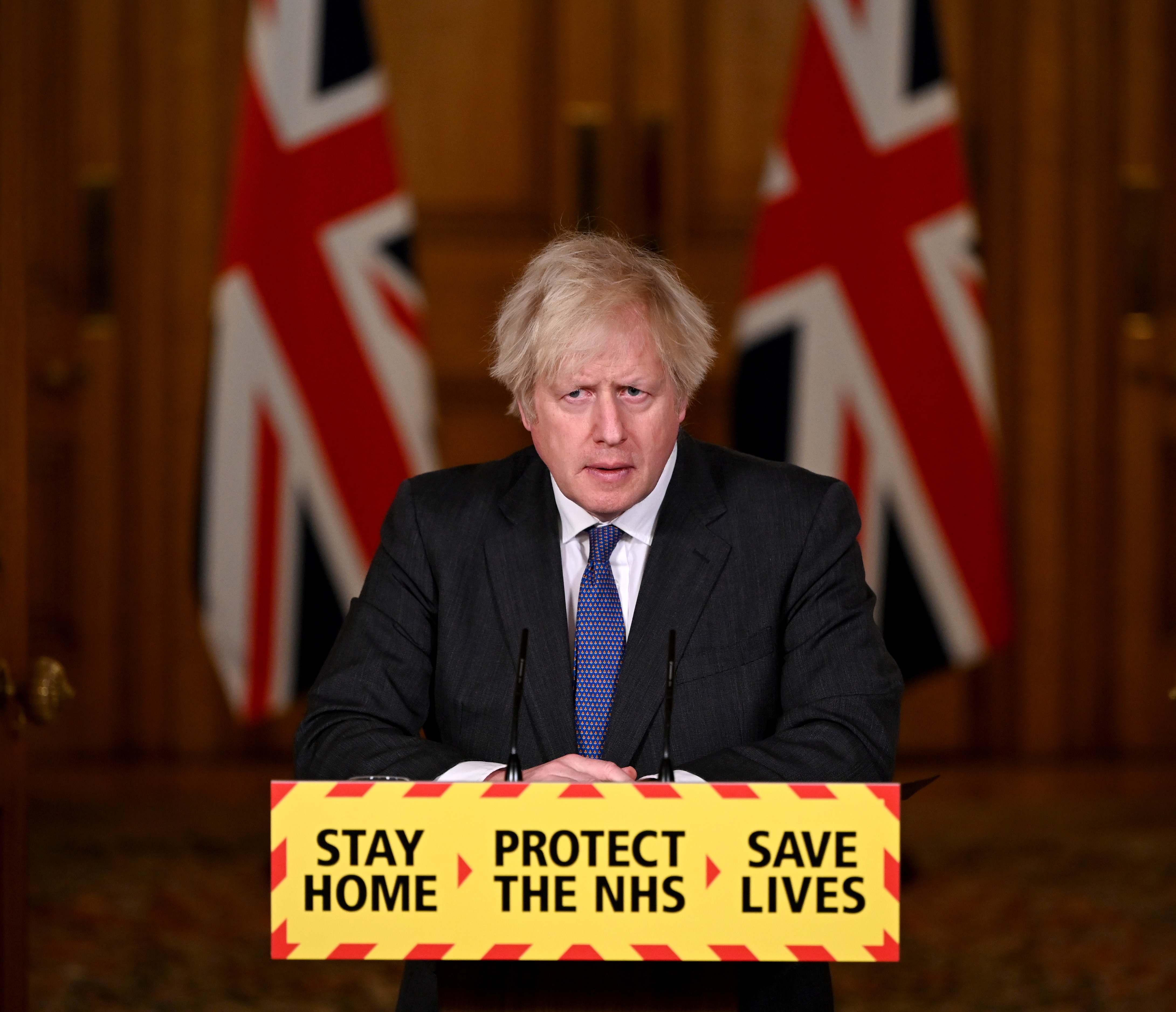 Boris Johnson tonight warned Brits will have to live with the virus for ‘a long while to come’Credit: Getty Images – Getty

It comes as scientists fear the new mutant strain of coronavirus could be almost twice as deadly as the original virus.

And the government’s chief scientific adviser today said the bug was “probably going to be around forever” – although it would be more controlled.

When asked when measures could be lifted in light of the new variant, Boris Johnson told tonight’s Downing Street press conference: “I think we will have to live with coronavirus in one way or another for a long while to come.

“I think it is an open question as to when and in what way we can start to relax any of the measures.”

The PM said the government wants to do “everything we can to open up” but only when it is safe to do so.

He added that the British public and British businesses would “much rather we opened safely and cautiously when it was right to do so” rather than “opening up again and then being forced to close back down simply because the virus takes off again”.

The government is due to review current restrictions on February 15.

Schools will be the first things to reopen when measures are eased, the PM said tonight.

But dashing hopes of a quick lift, he warned “we can’t unlock while infection rates are so very high”.

“We’ve got to be in a position where the rate of infection is not still so high, for our unlocking to lead to a big rebound.”

It comes after researchers found the new mutant Covid variant to be 30 per cent more deadly than the old one.

The new strain, which was first discovered in Kent, is already more easily transmitted than the older one one too – meaning it is infecting more Brits.

And it’s being blamed for the huge increases in cases in the UK in the last month.

Boris Johnson tonight warned the nation there is “evidence” more people are dying than before – as Sir Patrick Vallance said the new dominant variant was “obviously of concern”.

The London School of Hygiene and Tropical Medicine said it could be 1.35 times more deadly, Imperial College London said it was between 1.36, or 1.29 (depending on the method used), and the University of Exeter found it may be 1.91 more deadly.

The research was only based on a few hundreds deaths, but followed them through from infection through to death.

And the PM told journalists tonight: “We’ve been informed today in addition to spreading more quickly, it appears there is some evidence the new variant may be associated with a higher degree of mortality.”

His chief scientific adviser Sir Patrick Vallance, said that 13 or 14 people per 1000 would die of the new strain, compared to around 10 of the old strain.

There isn’t much information about the South Africa and Brazil variants, he explained.

But he added: “We are more concerned they have more features they might be less susceptible to vaccines.

“They are definitely of more concern and we need to keep looking at it and studying it.” 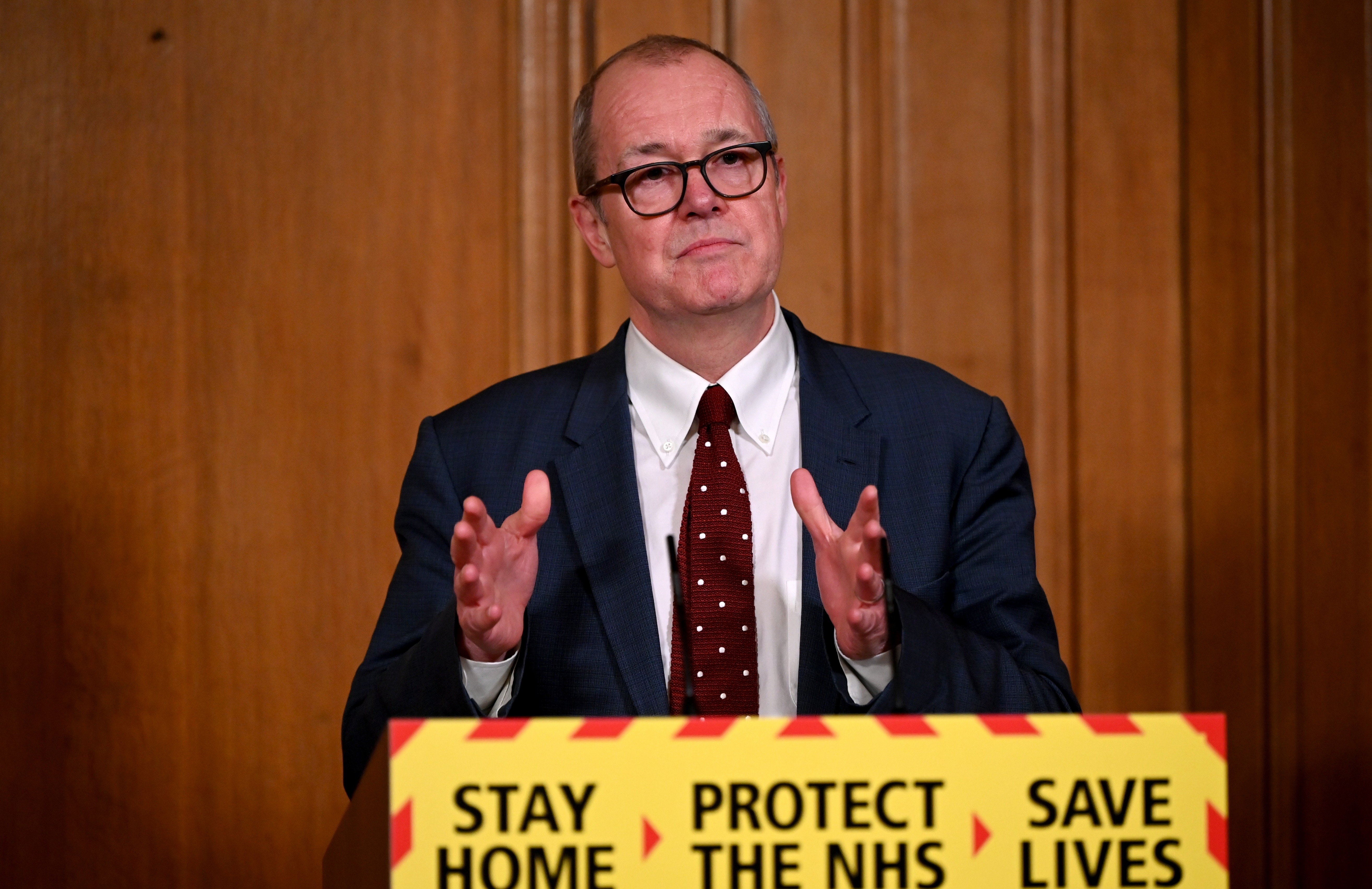 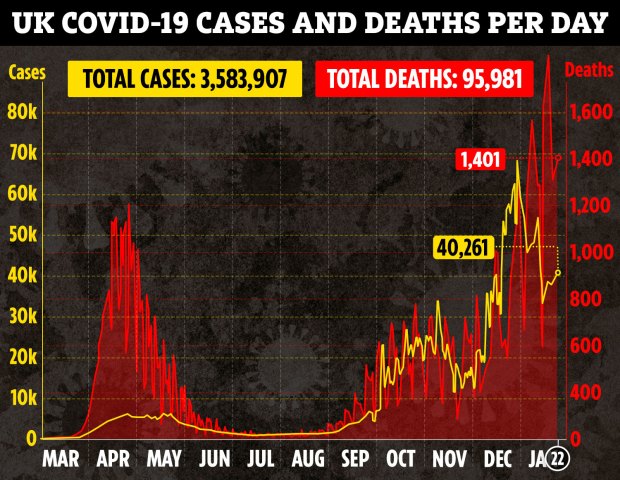 Woman with dementia can have sex with care home resident, judge rules