THE Union has saved countless lives and jobs during the Covid pandemic, Boris Johnson will warn Nicola Sturgeon.

As the PM ventures to Scotland tomorrow, he will hail the huge successes of the two nations working together to battle the virus as he takes direct aim at the SNP boss’s plan for ANOTHER divisive referendum. 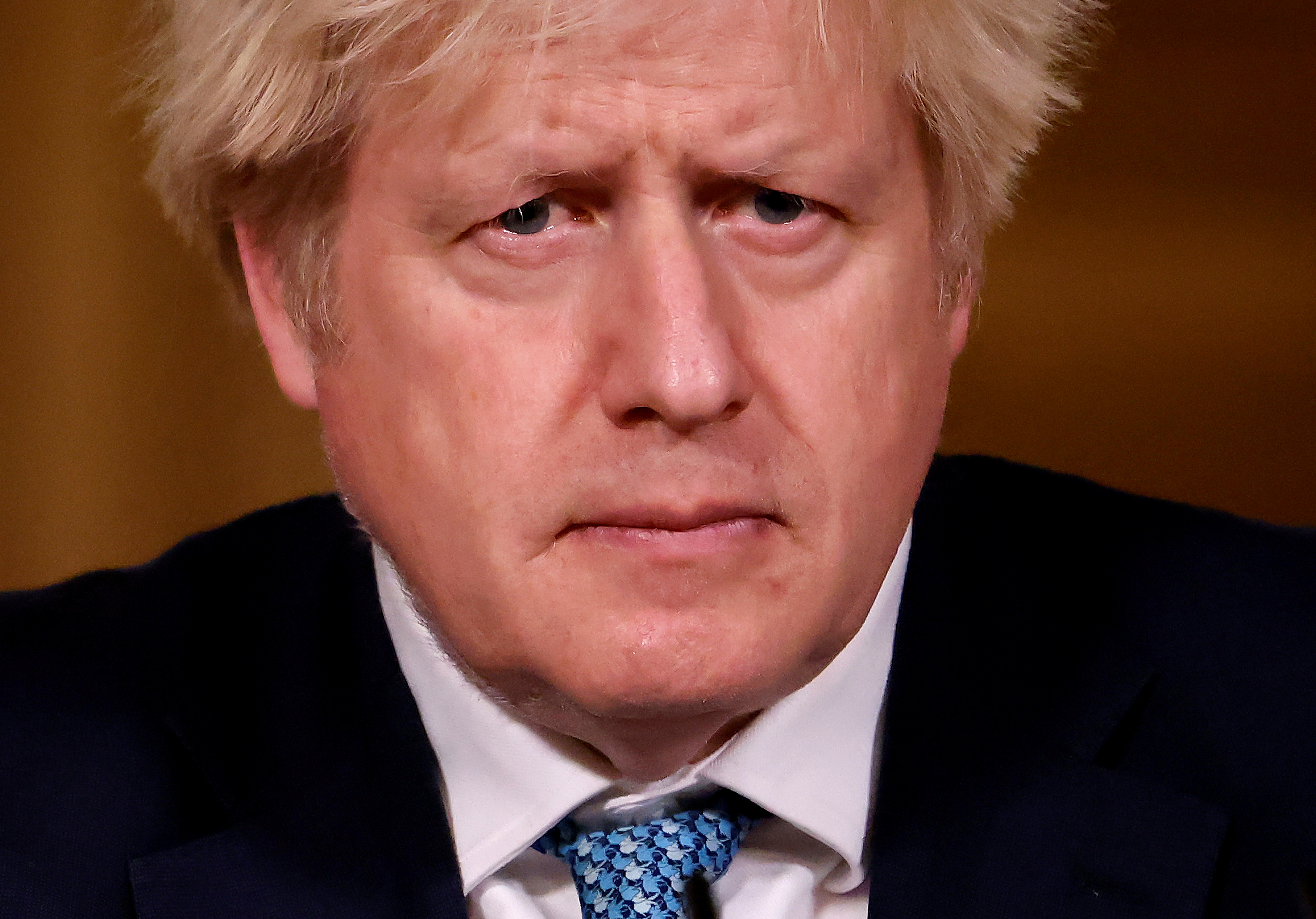 Boris Johnson is set to visit Scotland tomorrow in a bid to save the Union Credit: AFP or licensors

He will boast: “The great benefits of cooperation across the whole of the UK have never been clearer than since the beginning of this pandemic.”

The nation’s recovery from the virus will only be a success by “working together as one truly United Kingdom”.

As Nicola Sturgeon continues to battle to split up the UK, he will tell wavering Scots that one in three jobs North of the border has benefitted from the UK’s generous furlough and grant scheme over the last ten months.

Fresh figures show that 90,000 firms have been able to claim billions of pounds worth of vital support.

And every Scot will have gained a £1,600 dividend from the UK Government thanks to extra cash dished out to Scotland, Wales and Northern Ireland to help fight the virus.

Nearly half a million people have been vaccinated in Scotland, with the British army drafted in to help set up 80 jab hubs.

And almost two thirds of tests were provided for by the UK, too, he will say. 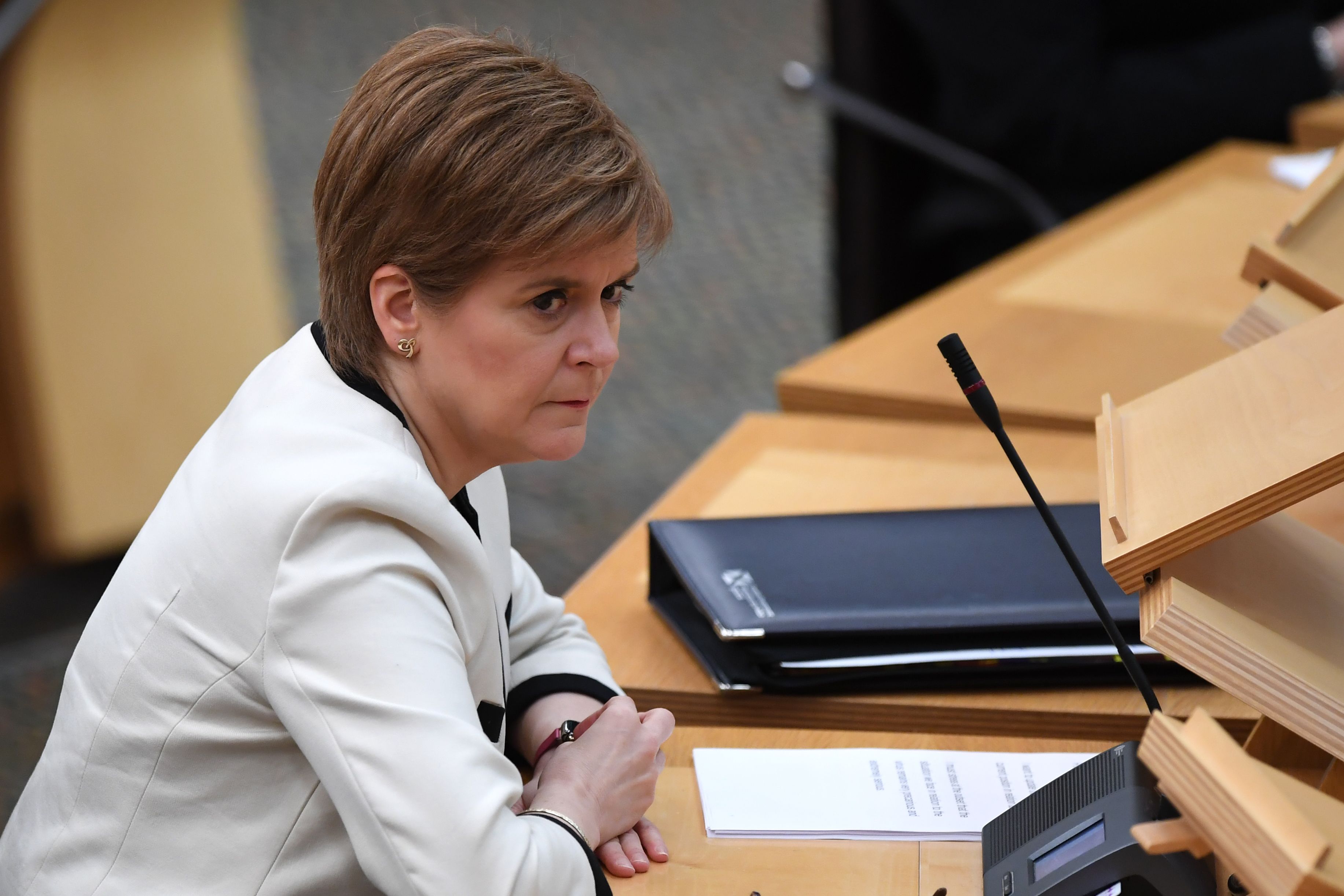 Nicola Sturgeon has branded the PM’s trip to Scotland ‘non-essential’Credit: AFP or licensors

In an impassioned defence of the union, the PM said tonight: “We have pulled together to defeat the virus, providing £8.6bn to the Scottish Government to support public services whilst also protecting the jobs of more than 930,000 citizens in Scotland.

“We have a vaccine programme developed in labs in Oxford being administered across the United Kingdom by our Armed Forces, who are helping to establish 80 new vaccine centres across Scotland. That’s how we are delivering for the people of Scotland so we can ensure the strongest possible recovery from the virus.”

Calling for Scotland to continue to stand side-by-side with the rest of the UK, he vowed: “Mutual cooperation across the UK throughout this pandemic is exactly what the people of Scotland expect and it is what I have been focussed on.

“The people of the UK have stood together during this pandemic: from our doctors and nurses in our hospitals to our shop workers, scientists, lorry drivers and teachers – working together as one truly United Kingdom is the best way to build our Covid recovery.”

The SNP claimed his trip was evidence of a “prime minister in panic” amid growing support for independence.

His trip sparked a furious row with Nicola Sturgeon tonight – as she said his trip wasn’t “essential” during lockdown.

Ms Sturgeon said she was “not ecstatic” about the idea and urged him to set an example to the rest of the UK about staying at home to tackle the virus.

“If we’re asking other people to abide by that, then I’m sorry but it’s probably incumbent on us to do likewise.”

But a spokeswoman for the Prime Minister hit back tonight, saying: “ “It remains the fact that it is a fundamental role of the Prime Minister to be the physical representative of the UK Government, and it’s right he’s visible and accessible to businesses and communities across all parts of the UK – especially during the pandemic.”

When asked about the visit in the House of Commons by SNP MP Neale Hanvey – who described the move as “futile Union Jackery” – Scottish Secretary Alister Jack said it was a “ridiculous” argument.