BORIS Johnson wants to ramp up jab production in the UK to prevent vaccine wars from disrupting supplies.

The PM has ordered a massive push action to make increase output to make us less reliant on imported doses. 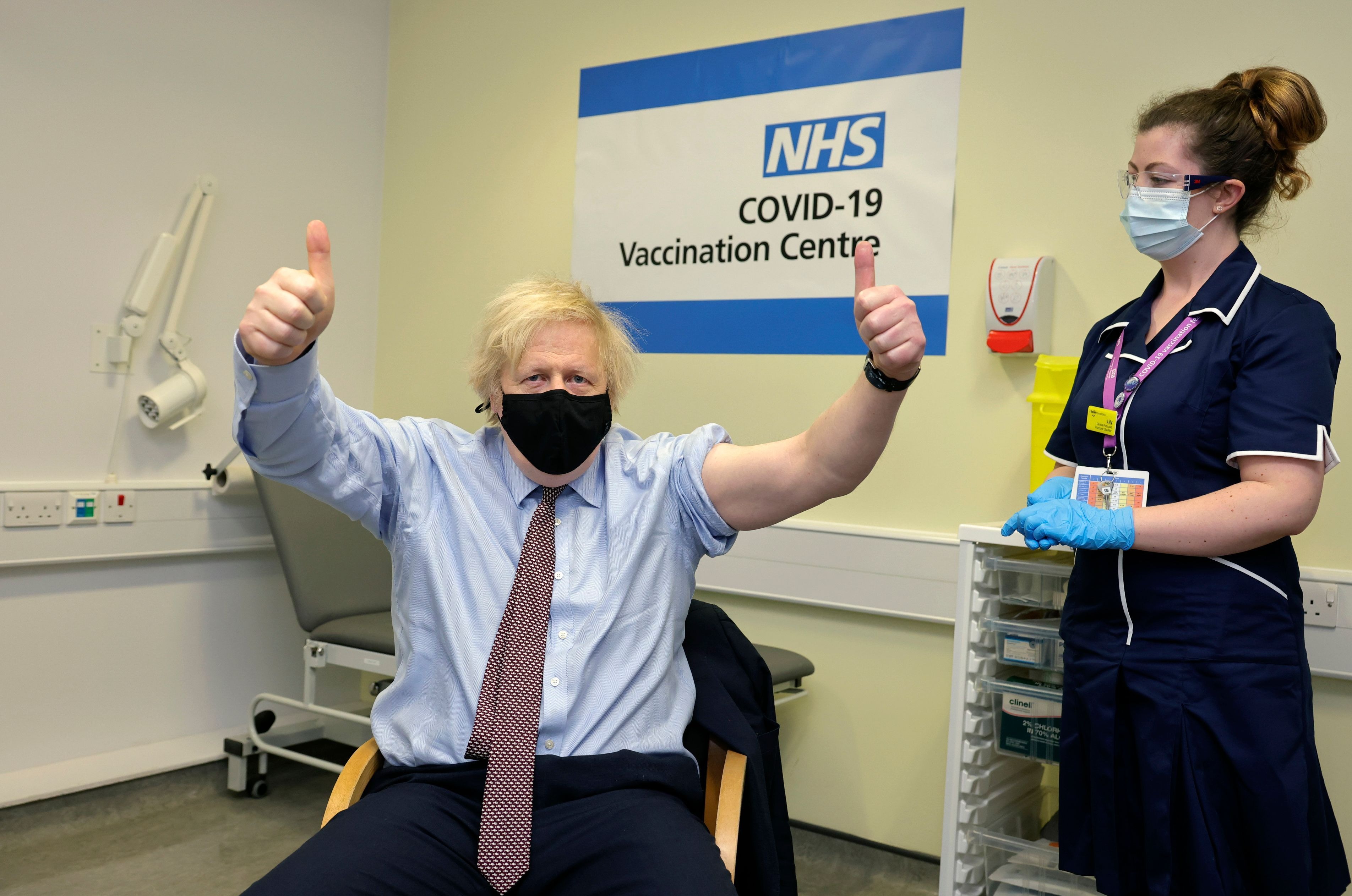 Boris Johnson wants the UK to be more self-reliant on vaccine productionCredit: Rex

The move comes amid growing fears of further chaos caused by meddling EU chiefs or breakdowns at other overseas sites.

Britain already produces most of the vaccine used here will millions of jabs being churned out by Astra Zeneca plants at Oxford and Keele.

But plans are in place to produce two new jabs in the UK once they are approved by regulators and Mr Johnson is looking at ways to help manufacturers explore ways to increase output.

Delays of AstraZeneca supplies from India and the need to retest the stability of 1.7 million doses have convinced him he needs a more reliable supply chain.

The EU’s reckless behaviour – threatening to block or seize exports to the UK – has heightened the need for action.

A senior government source said: “We’re of the view that we need an improved security of supply.

“It’s not just for the current vaccination programme but for the long term future.

“Coronavirus is going to be with us for some time and we want to avoid supplies being held up for any reason if booster jabs are required in the years ahead.” 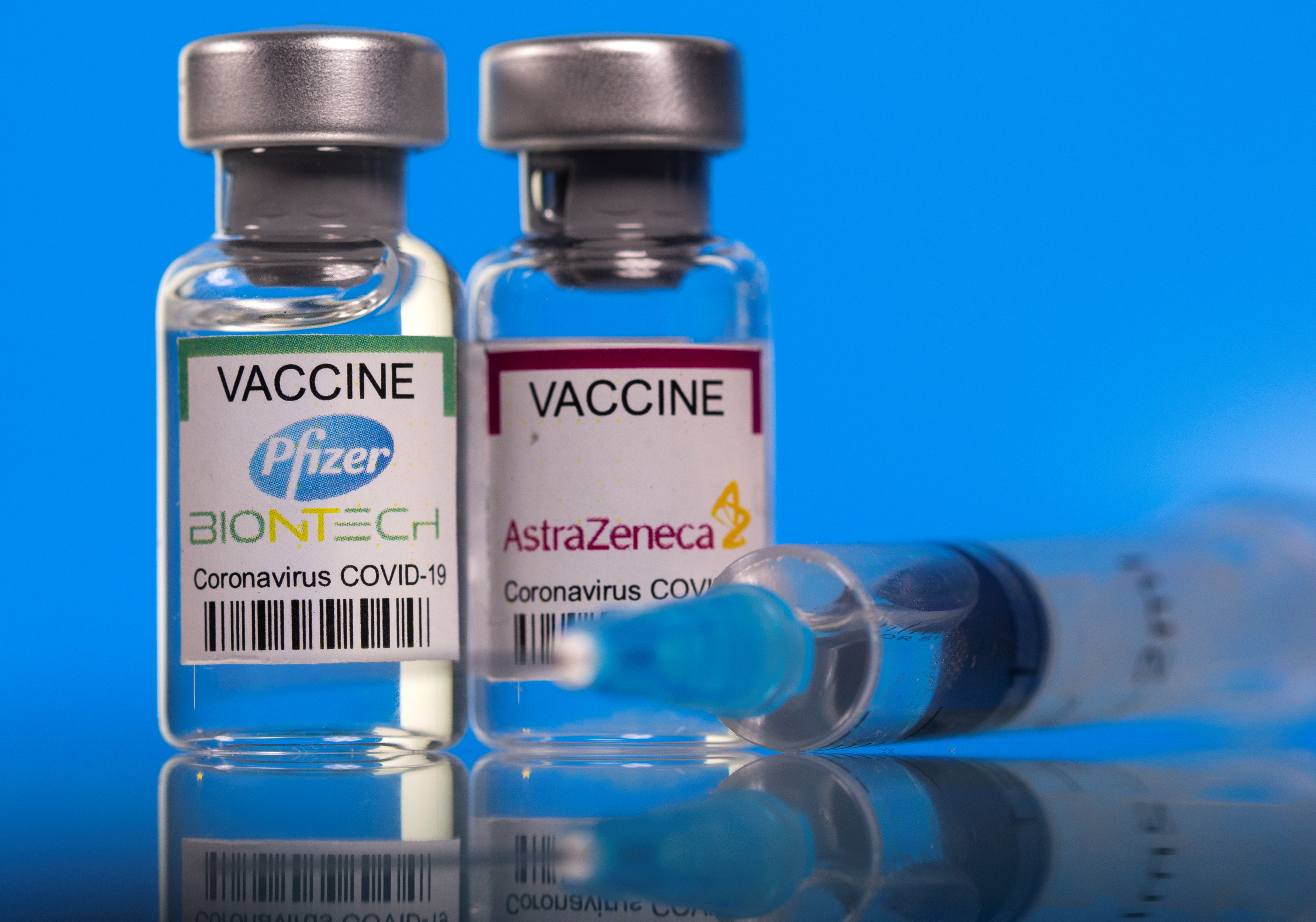 The UK could approve more vaccines later this year after trialsCredit: Reuters

Ministers will be discussing options with producers in the coming weeks to draw up an action plan.

AstraZeneca is already working flat out at its production and processing sites at Oxford, Keele and Wrexham – and will soon be joined by two other companies in the war on Covid.

The Novavax jab, found in trials to be 90 per cent effective, is awaiting regulatory approval and 60 million doses ordered by the government could soon be rolling off the production line at Stockton-on-Tees.

Crucially, it is also found to be effective in preventing the worst effects of the South African and Kent variants of the virus.

A similar consignment has been ordered from Valneva, which expects the results of its first two trials and is geared up to produce supplies at Livingston, West Lothian.

Mr Johnson is also speeding up the opening of a new Vaccine Manufacturing and Innovation Centre being built at Harwell, Oxfordshire.

It was due to come on line next year but it is now expected to be active within months, boosting the production capacity at home.

A source said: “We are looking at fresh ways to increase vaccine production and supply domestically.

“Our UK-based centres are currently working at full tilt to meet demand but we also rely on shipments from overseas.

“Glitches of the last few days have convinced ministers even more than ever that we need as much vaccine as possible produced in this country.

“We’re looking closely at a range of options – and will be talking to the producers to see what can be done on their part.