BORIS Johnson will hold a 5pm press conference this evening amid fears the UK death toll from coronavirus will pass 100,000 today.

The PM will address the nation flanked by the Chief Medical Officer Chris Whitty and Sir Simon Stephens, the NHS medical director. 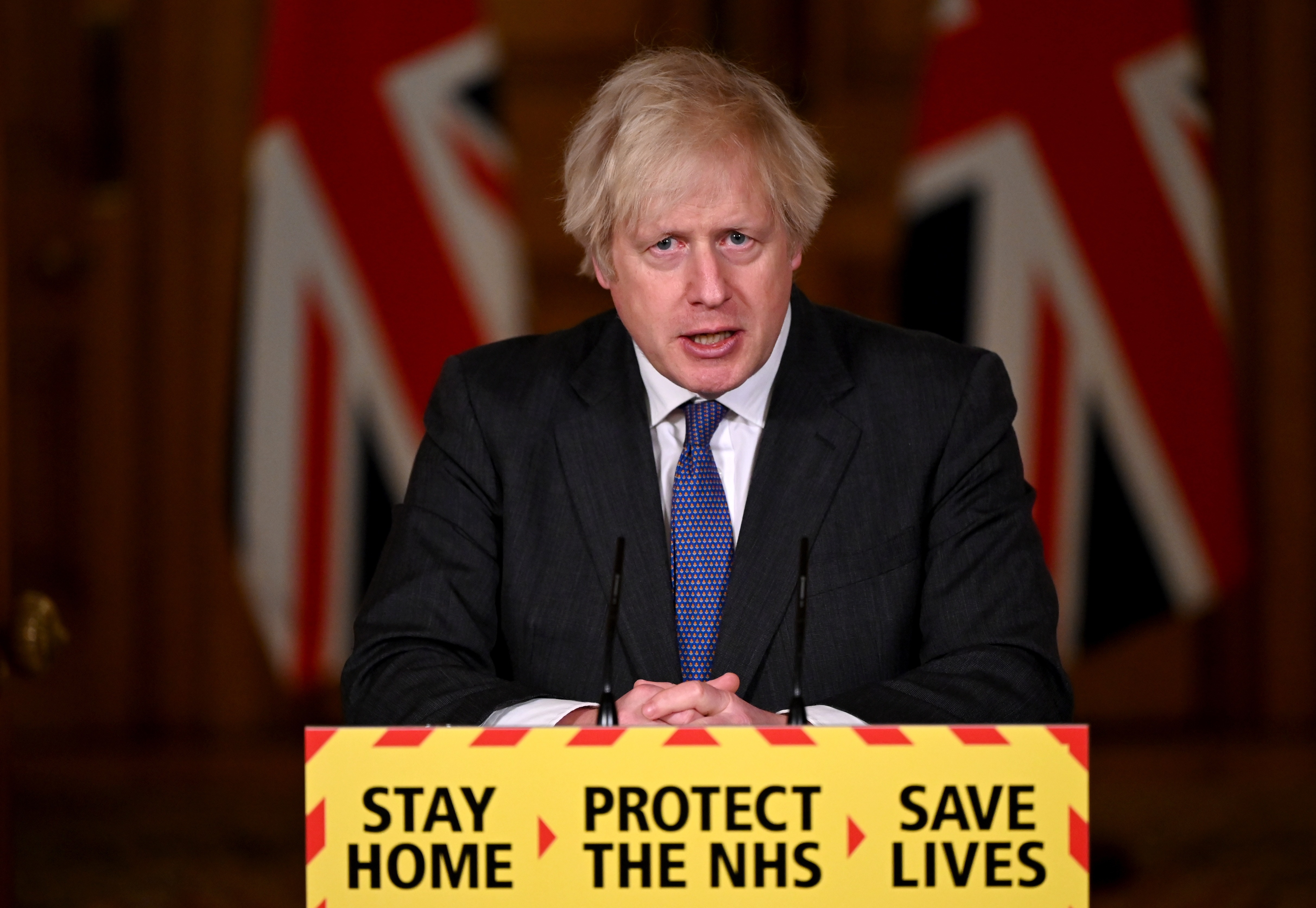 It follows fears the mutant variants discovered in South Africa or Brazil could be “vaccine busting” and threaten Britain’s goal to vaccinate the 13 million most at-risk by February 15.

Vaccines minister Nadhim Zahawi said this morning there would be an announcement on quarantine arrangements.

He told Sky News: “There will be an announcement on this issue later on today.

“It is the right thing to do that as we vaccinate more of the adult population, and if more of those variants such as those from South African and Brazil, we need to be very careful and we need to act on those quickly.”

Mr Johnson said yesterday ministers were deciding whether or not to bring in hotel quarantine.

He stressed it was crucial to protect the vaccination program, saying: “We are on target to hit out ambition of vaccinating everybody in the most vulnerable groups by the middle of February.

“If we’re going to make that effort, we want to make sure we protect our population against re-infection from abroad.

“That idea of hotels is certainly one thing we are actively working on. We need a solution that gives us the maximum possible protection.”

The PM said there is a risk of “a new variant, which is a vaccine-busting variant” coming into the UK.

“I think it is incredibly important that we are cautious at the border,” he said.

Mr Hancock is understood to be pushing for tougher measures to stop new variants entering the UK.

And Brits thinking of booking a fortnight of sunshine were last night warned the restrictions could last months — possibly even a year until the pandemic is beaten worldwide.

Paul Charles, founder and chief executive of The PC Agency, said: “There is a real fear within the industry that this could last for a year.

I”t’s not just a short-term fix, and like Australia this could go on for some time and cut Britain off from the rest of the world.”