BORIS JOHNSON promised to come good for “Generation lockdown” as he thanked Britain’s youth for “shouldering the burden” of a pandemic. 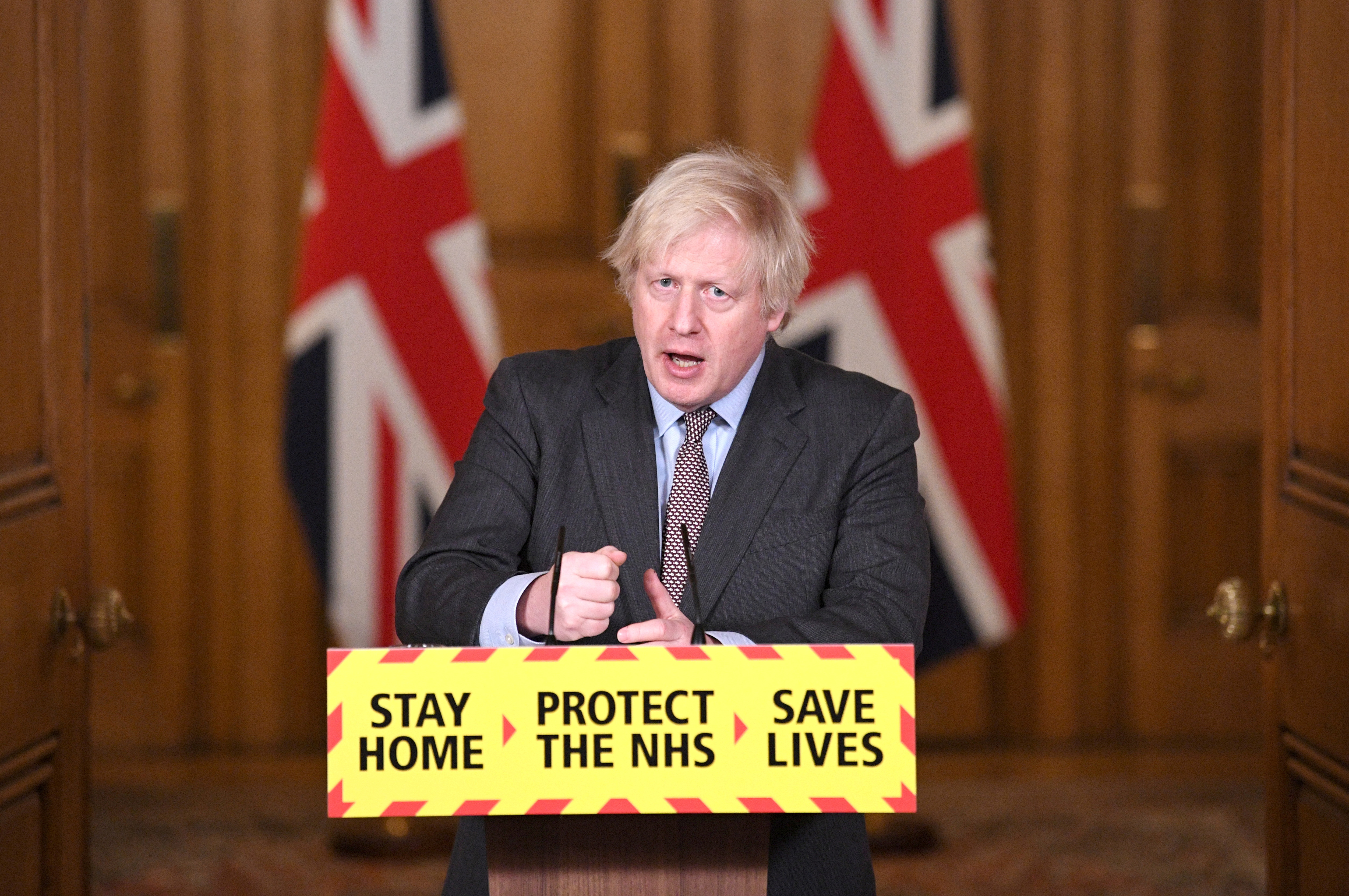 Boris Johnson vowed he will not let Britain’s youth down,acknowledging the “immense sacrifice” made by youngstersCredit: Reuters 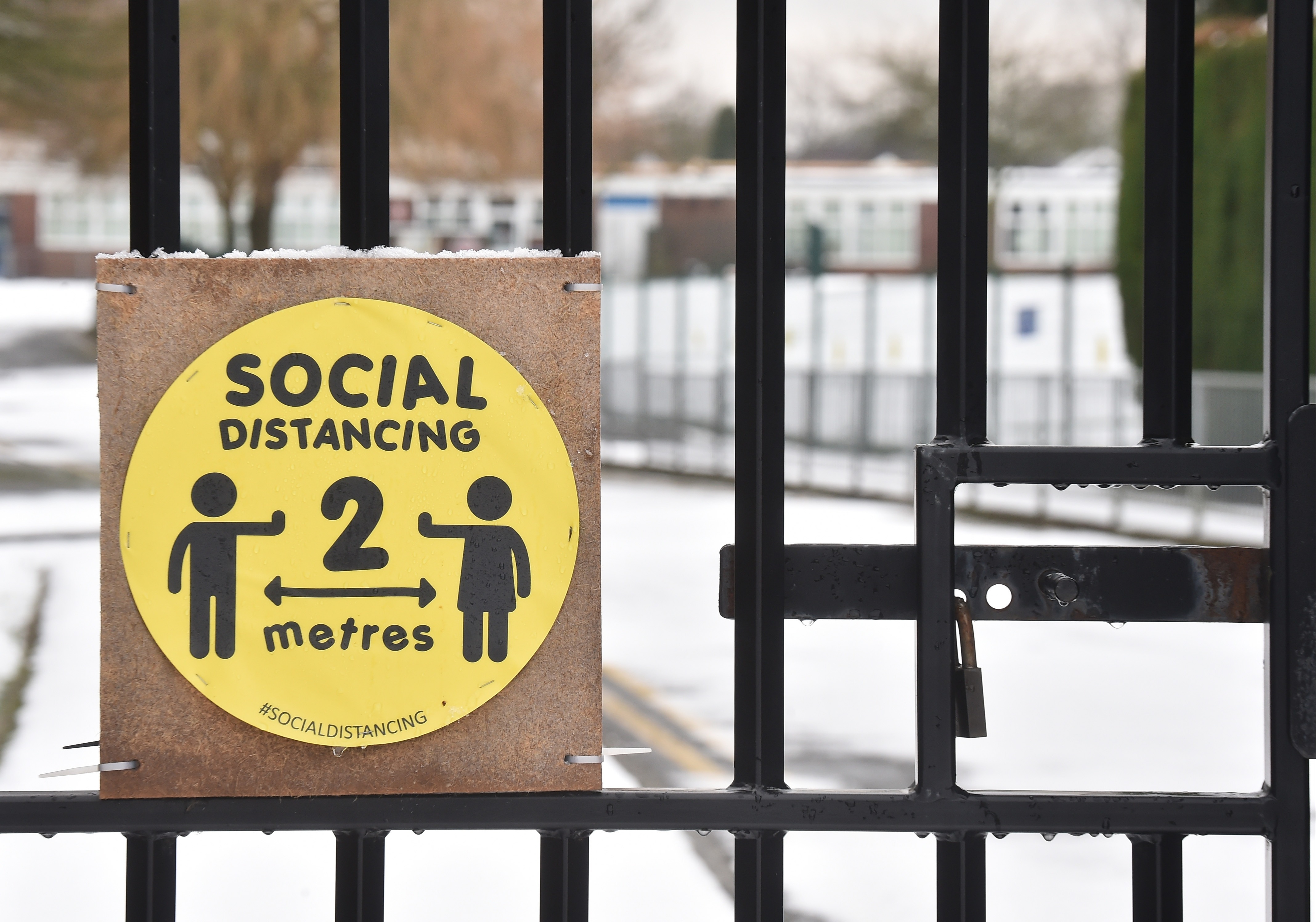 Mr Johnson thanked young people for putting up with “a virus that seldom poses a lethal threat to themCredit: Getty Images – Getty

In an article for the Sunday Express, Mr Johnson thanked young people for putting up with “a virus that seldom poses a lethal threat to them”.

“I am determined that their prospects should not be damaged by everything they have been through.

“They have shouldered this burden willingly and with great resilience – and they deserve the thanks of the nation.”

It comes as the PM pledged an extra £300million of “catch-up money” for every level of education – from early years to schools and colleges – on top of £1billion announced last year.

Continuing, the PM acknowledged the toll that the hardships of the coronavirus crisis have had on young people. 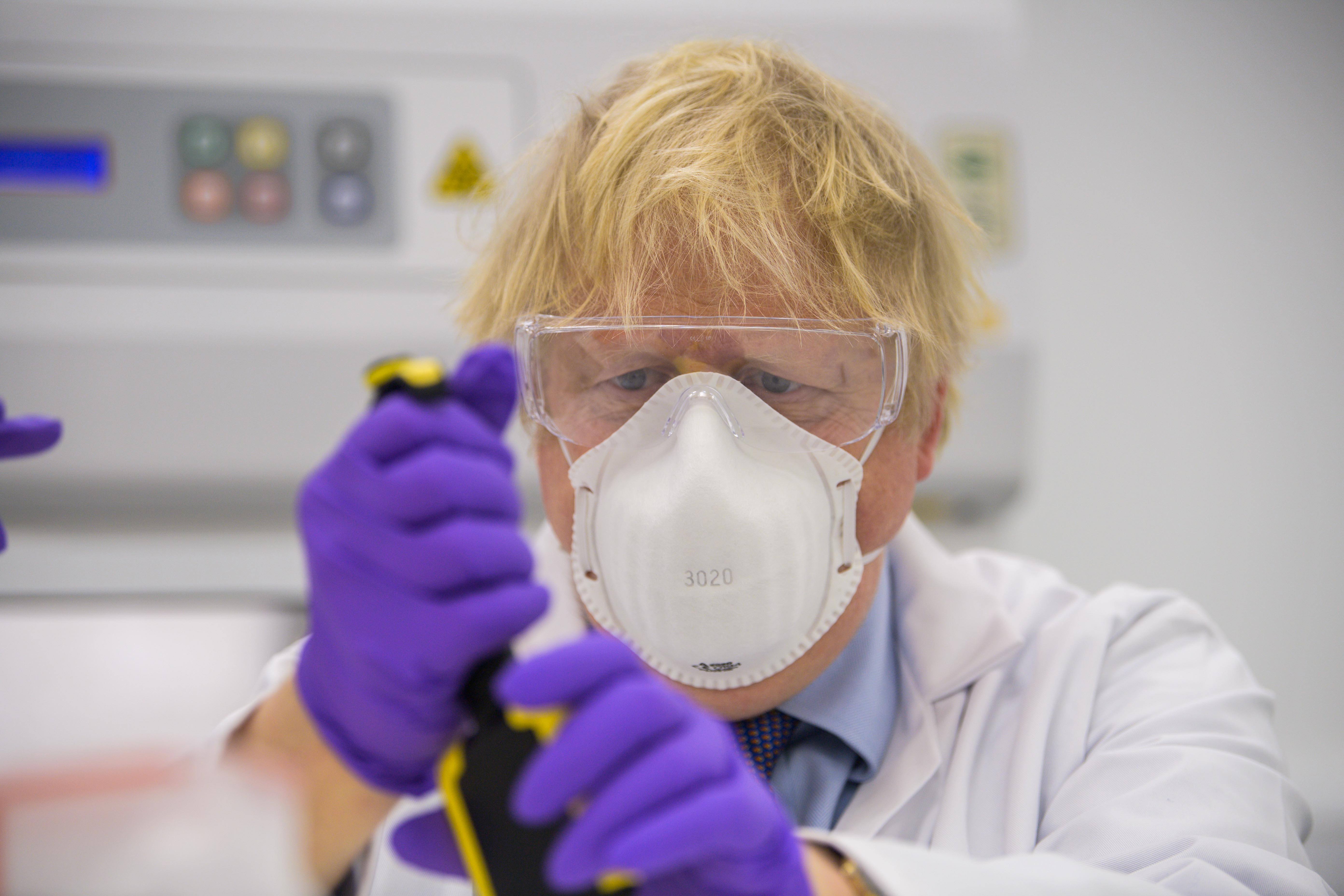 The Prime Minister is “determind that young people’s propects are not damagedCredit: AFP 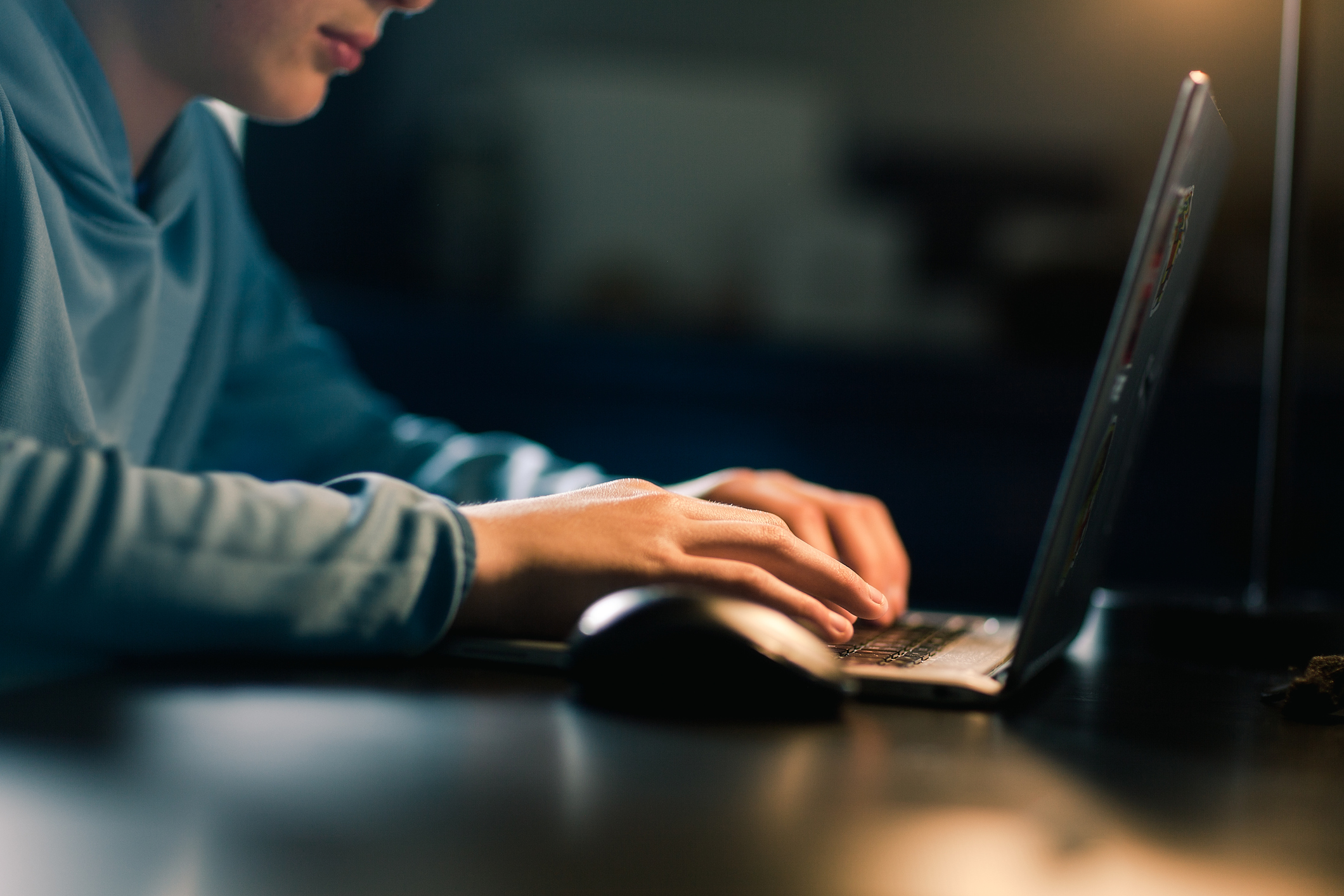 The PM acknowledged the toll the coronavirus crisis has had on young peopleCredit: Getty Images – Getty

“The mental health and wellbeing of young people has, of course, suffered during the pandemic,” he added.

“The compassion and forbearance of the youth of Britain has made us all proud.”

It comes as Boris Johnson warned Saturday that it is “still early days” to start talking about opening up society reports suggested pubs could reopen in May.

The Prime Minister has committed to setting out a “road map” later this month for easing restrictions as he faces pressure from Conservative MPs to relax the current lockdown once the most vulnerable have been vaccinated.

Downing Street confirmed on Friday that the vaccine programme planned to reach all those aged 50 and over, as well as adults aged 16-65 in an at-risk group, by May.

Gaming on a budget: how to avoid paying full price – Reader’s Feature