BORIS Johnson is months too late controlling our borders.

It has taken a new Brazilian variant finally to spur him into action. Why? 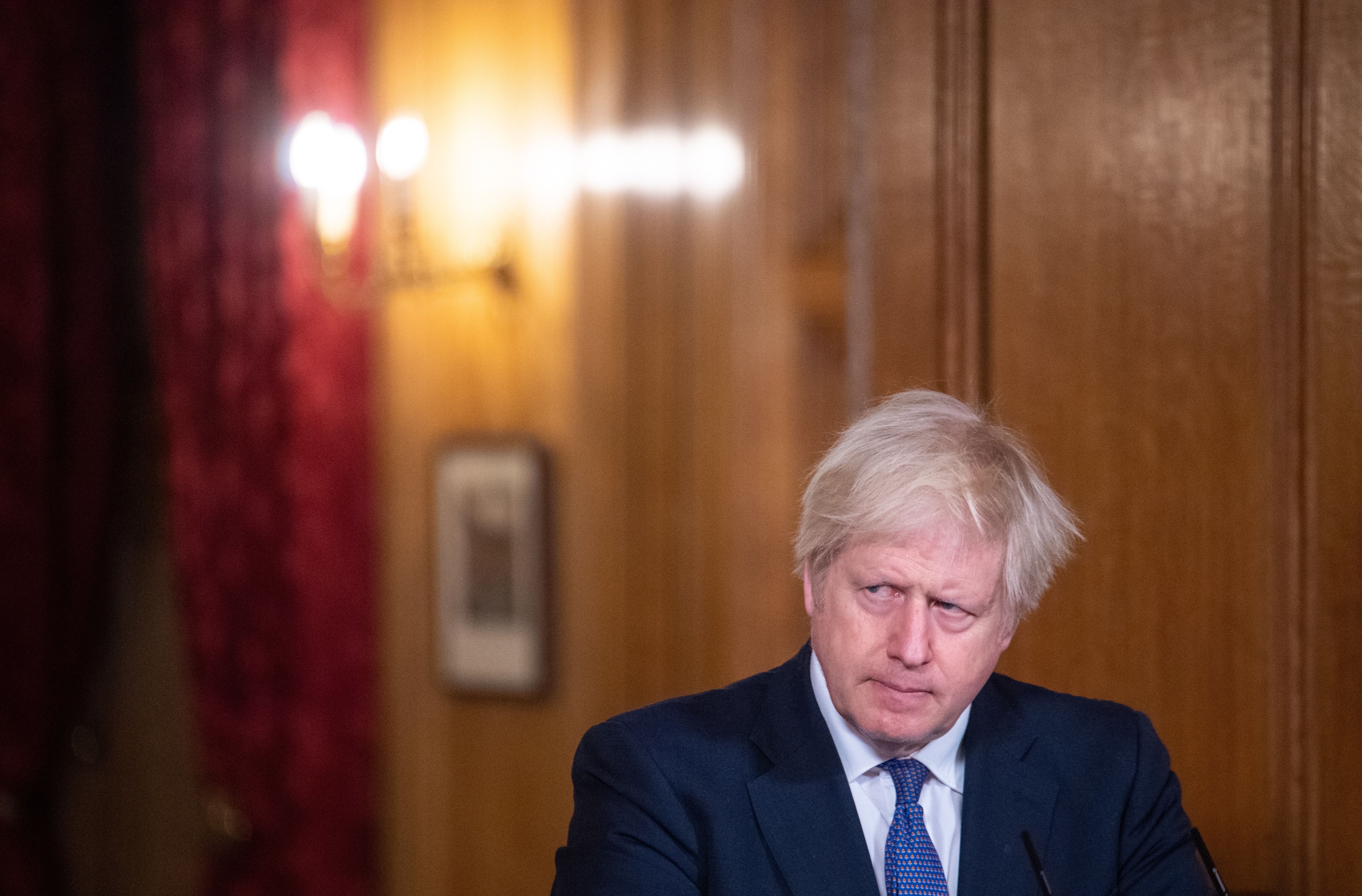 We accept that once Covid ­was spreading fast here last February the genie was already out of the bottle — and infected foreign visitors may not have made matters much worse.

But they certainly didn’t help, did they?

It was crazy that while other nations rapidly barred Brits, and others, we did nothing. Arrivals were ushered in, waved aboard public transport, urged to self-isolate and never spoken to again.

Now no one gets in without a negative test and ten days’ quarantine. Assuming we finally intend to police that, that’s how it should have been all along.

As it is, the double-standards have been farcical: people fined for having coffee with a friend outdoors, while our borders were wide open to a Brazilian variant with the catastrophic potential to render our vaccines useless.

The Government may have feared the economic damage from strict border controls. Imagine, though, the carnage of a jab-dodging mutant strain running wild.

This has been a shambles without credible explanation.

CREDIT, though, where credit is due.

The soaring jabs total is a triumph for the Government and NHS. Not to mention our own Jabs Army, making the rollout work safely and smoothly. 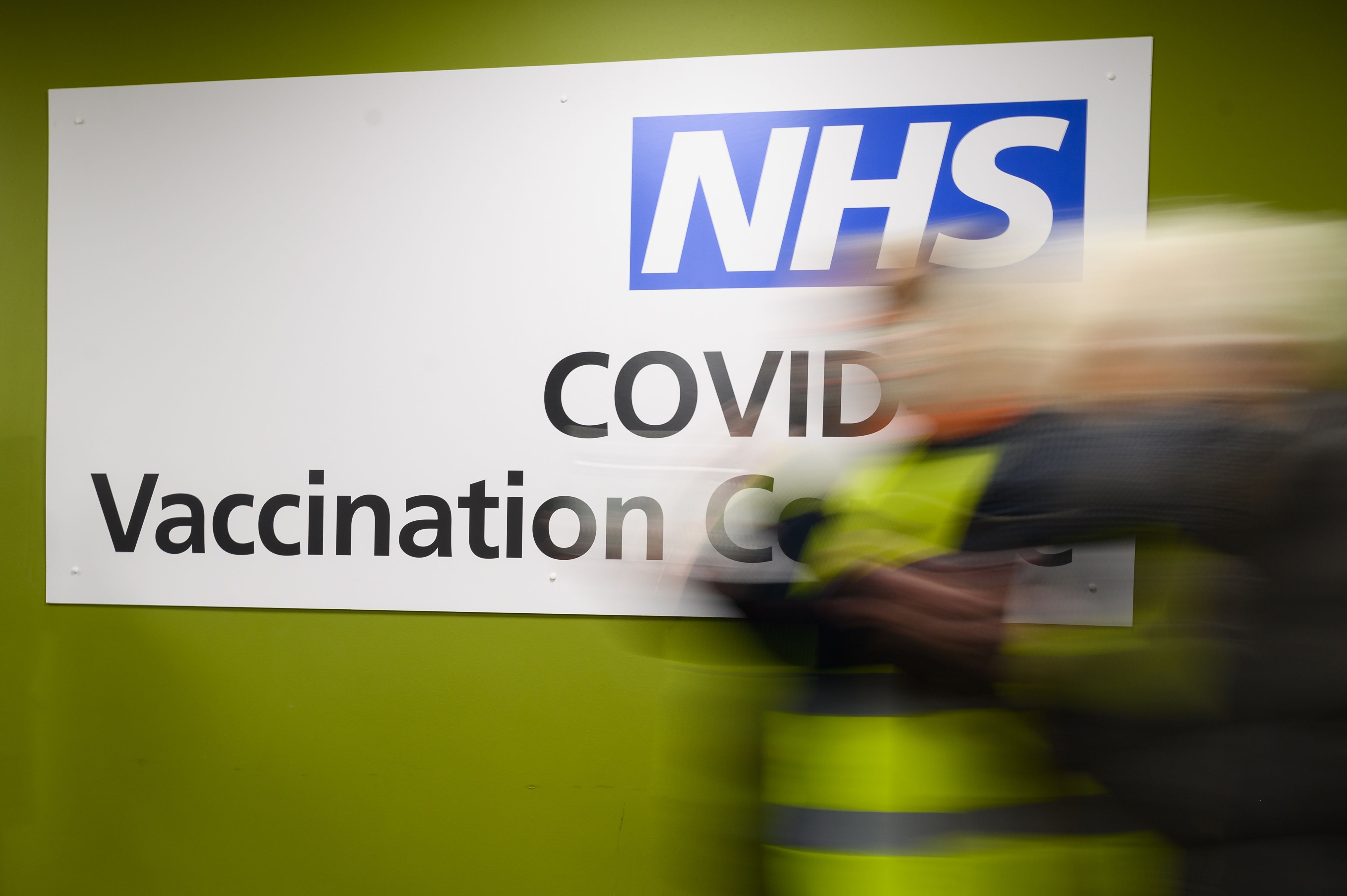 We are well on track for our 15million jabs mid-February goalCredit: AFP

Some 316,694 jabs were done yesterday alone, for a total of 3.2million. Imagine the national rage if the French vaccinated more in a day than we’d done in total instead of the other way round.

We are well on track for our 15million mid-February goal. Let’s try to double it.

The small declines in the “R” rate and positive cases show the lockdown is working. The jabs are too.

Very slowly, things are looking up.

ONLY the BBC could imagine offering John Bercow a fortune in licence-payers’ money to star on Strictly is uncontroversial.

To many people he is far from the loveable eccentric of Remainer fantasy. 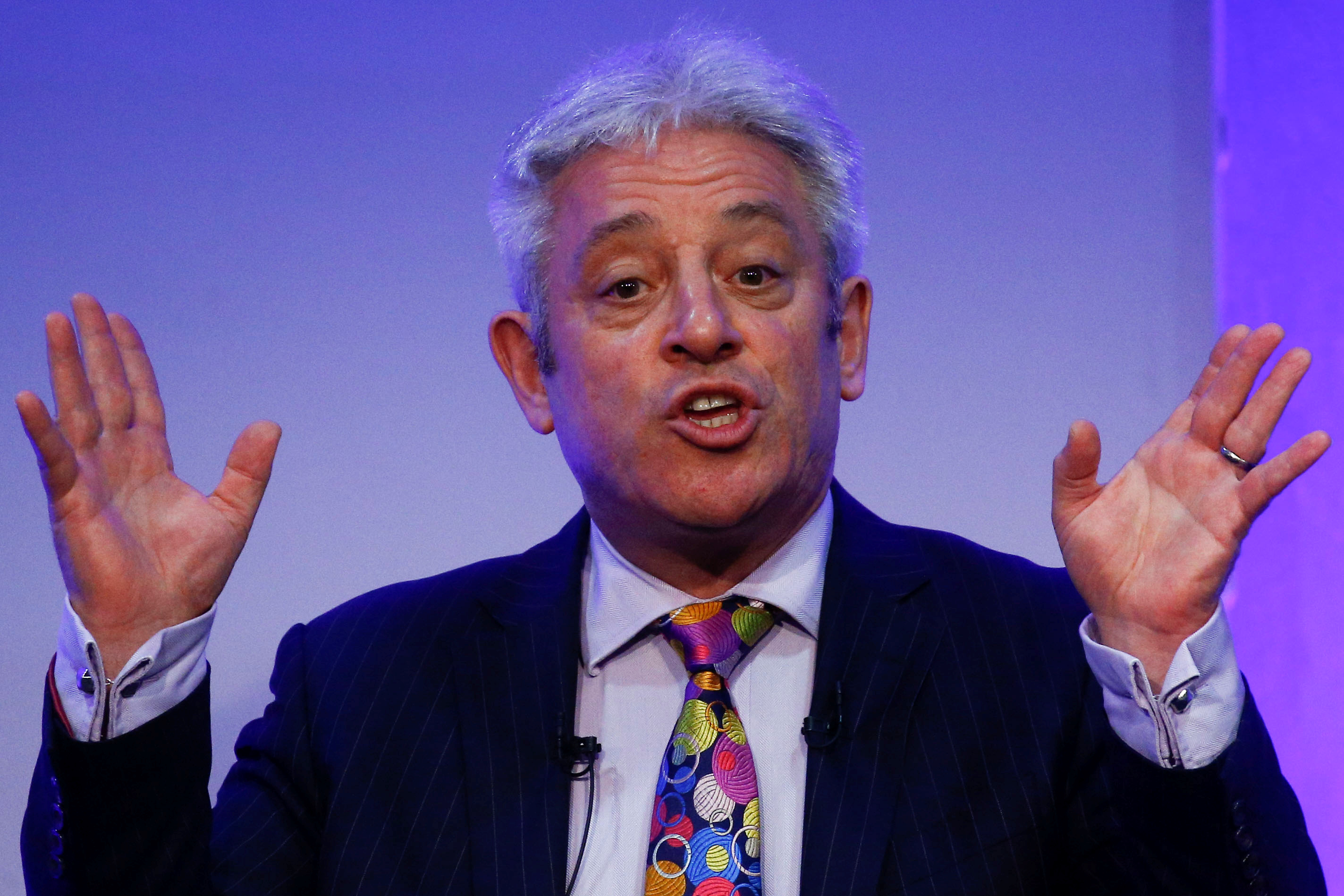 The BBC can’t see the problem with offering John Bercow a spot on Strictly Credit: Reuters

Serious bullying allegations against him cost him a peerage. And as the “impartial” Commons Speaker he tried to help install a rogue, unelected Government aimed at negating 17million Brexit votes.

Bercow would thus have inflicted Trump-style damage on our stability and democracy. The fact the BBC cannot see it is indicative of its problems.

And yet we were sadly mistaken to think this Government would finally tackle Beeb bias, waste and the absurd anachronism of the mandatory “TV tax”.

Their pick for new chairman calls the licence “terrific value” and doesn’t even believe the corporation was anti-Brexit.

On the BBC, Downing Street seems to have lost its nerve.