THE PM hailed tomorrow’s re-opening of England’s schools as the result of a national effort to defeat Covid.

Boris Johnson said the return of millions of pupils to the classroom was made possible only by collective efforts to cut infections. 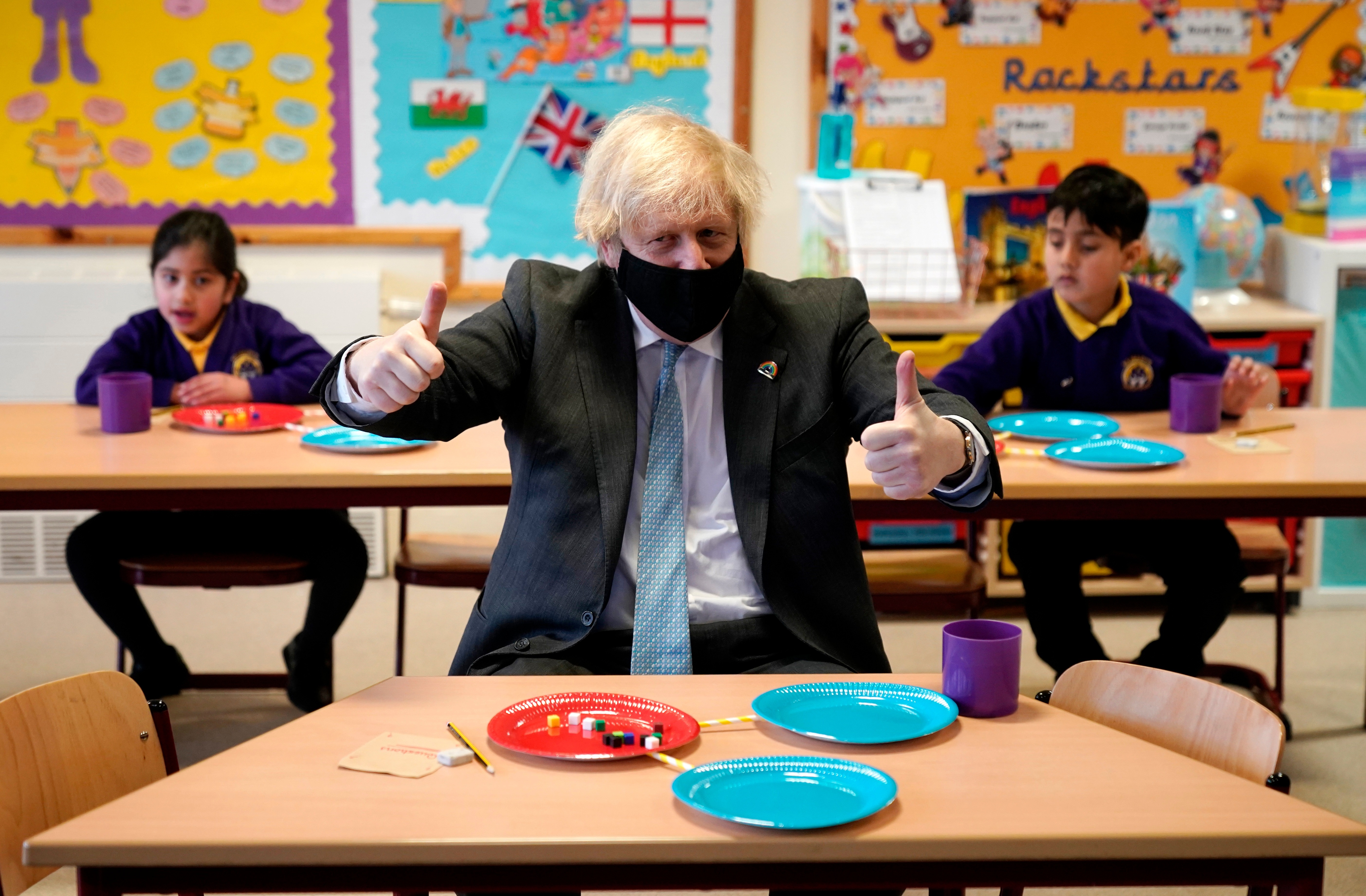 Boris Johnson said the return of pupils to the classroom was made possible only by collective efforts to cut infectionsCredit: Getty Images – Getty

It marks step one of his plan to unlock the country after a year of restrictions to tackle the pandemic.

He declared: “The reopening of schools marks a truly national effort to beat this virus.

“It is because of the determination of every person in this country that we can start moving closer to a sense of normality — and it is right that getting our young people back into the classroom is a first step.”

Education Secretary Gavin Williamson said it was important for all children to be back for their mental health and well-being.

LONG HAUL TO CATCH UP

Secondary schools and colleges have already started inviting students for their first rapid lateral flow test before the gates even open.

Nearly 57 million test kits have been delivered to schools across the country, with a million carried out last week alone.

After three tests on site, kids will be given two a week for home use to ensure classrooms are safe.

But they face a long haul to catch up, it is feared. 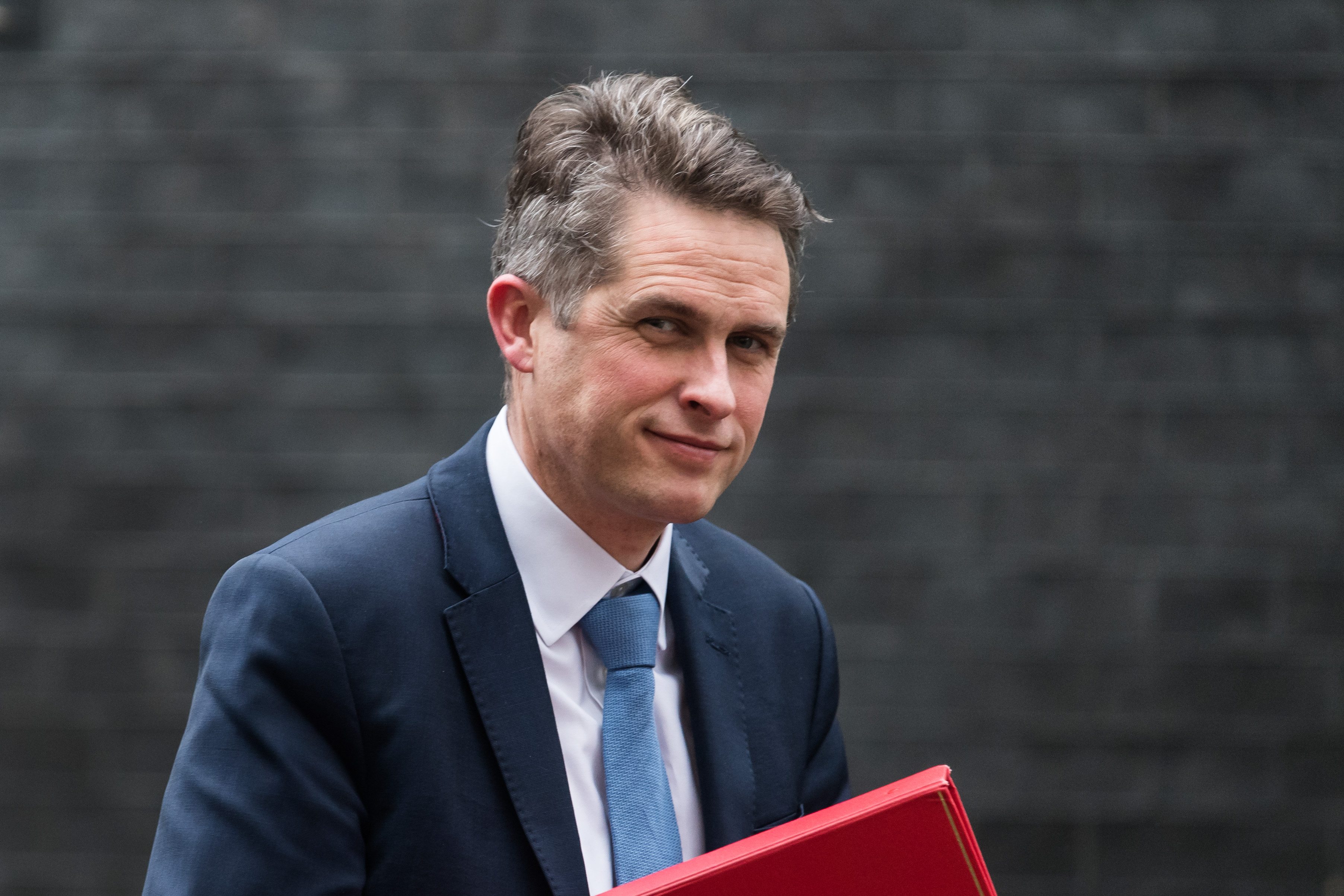 Education Secretary Gavin Williamson said it was important for all children to be back for their mental health and well-beingCredit: Getty Images – Getty 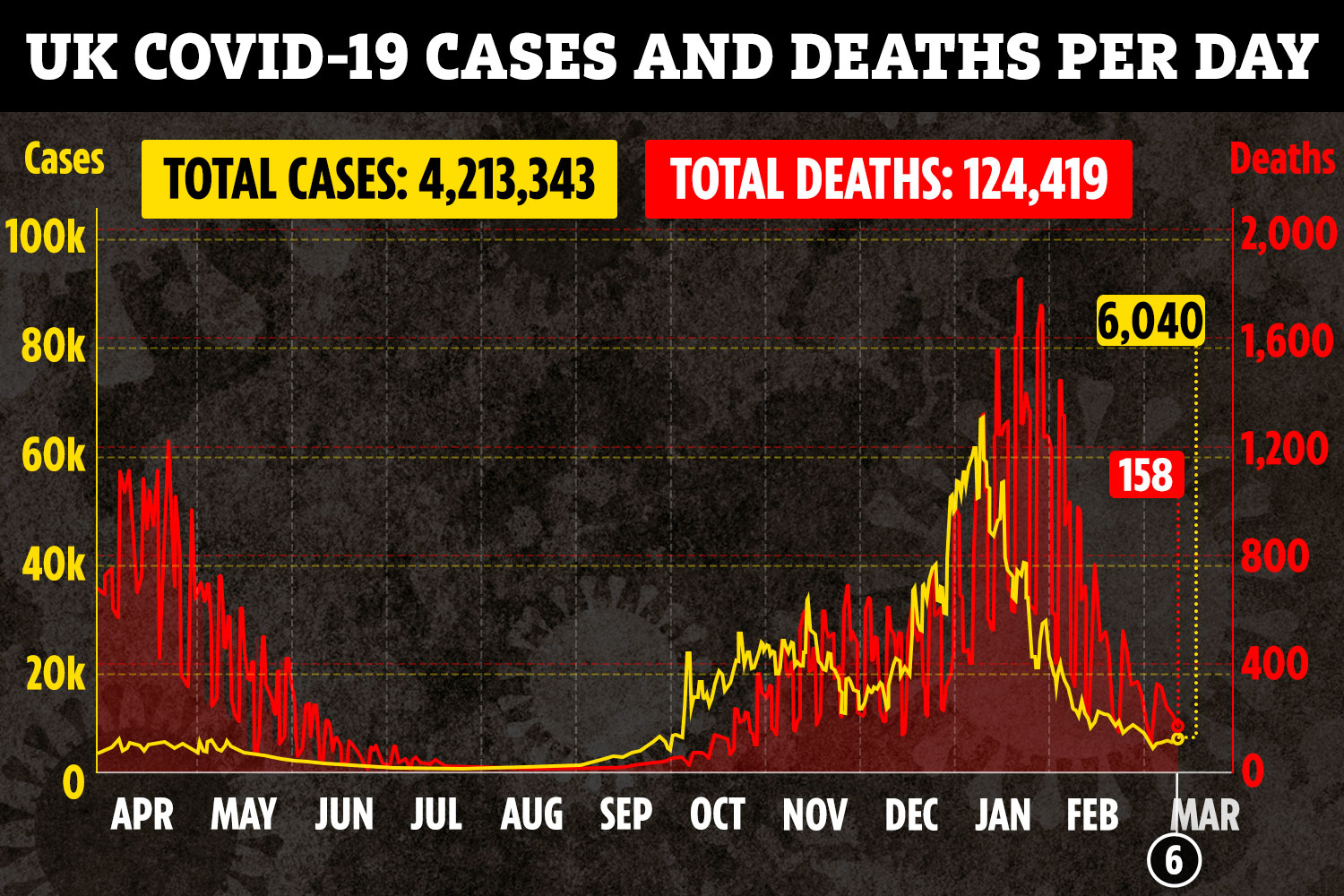 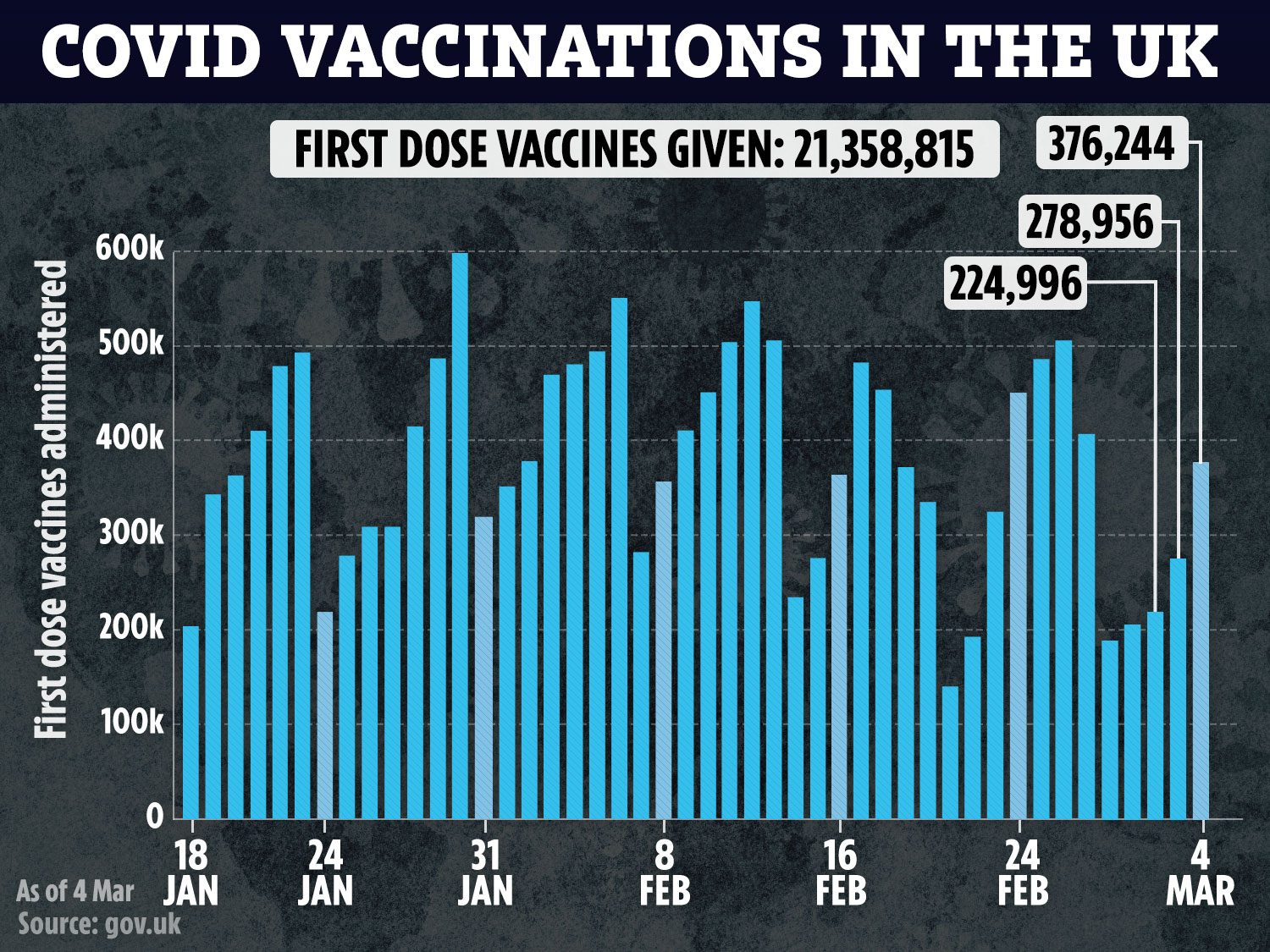 Nearly a third of parents think it will take at least a year, a study shows.

One in ten secondary school mums or dads fear their children will never make up for what they have lost, according to a survey by the Institute for Fiscal Studies.

And chief schools inspector Amanda Spielman tells The Sun on Sunday today months of lockdown have “chipped away” at kids’ knowledge.

TOMORROW, at last, mums and dads across Britain will breathe a huge sigh of relief.

Over the most difficult winter most of us can ever remember they had to do a million tasks for their locked-down kids.

So a huge hand to parents who have done such a fantastic job of looking after little ones while schools were closed.

You all deserve a grade A for effort.