BORIS Johnson and Rishi Sunak have vowed to plough on with plans to raise National Insurance – after the PM came under pressure to scrap the the hike.

Mr Johnson had reportedly been “wobbling” on the decision as hard-up Brits face a cost of living crisis.

In an article for a Sunday paper, Boris Johnson and Rishi Sunak confirmed the National Insurance hike will go ahead as planned in AprilCredit: Alamy 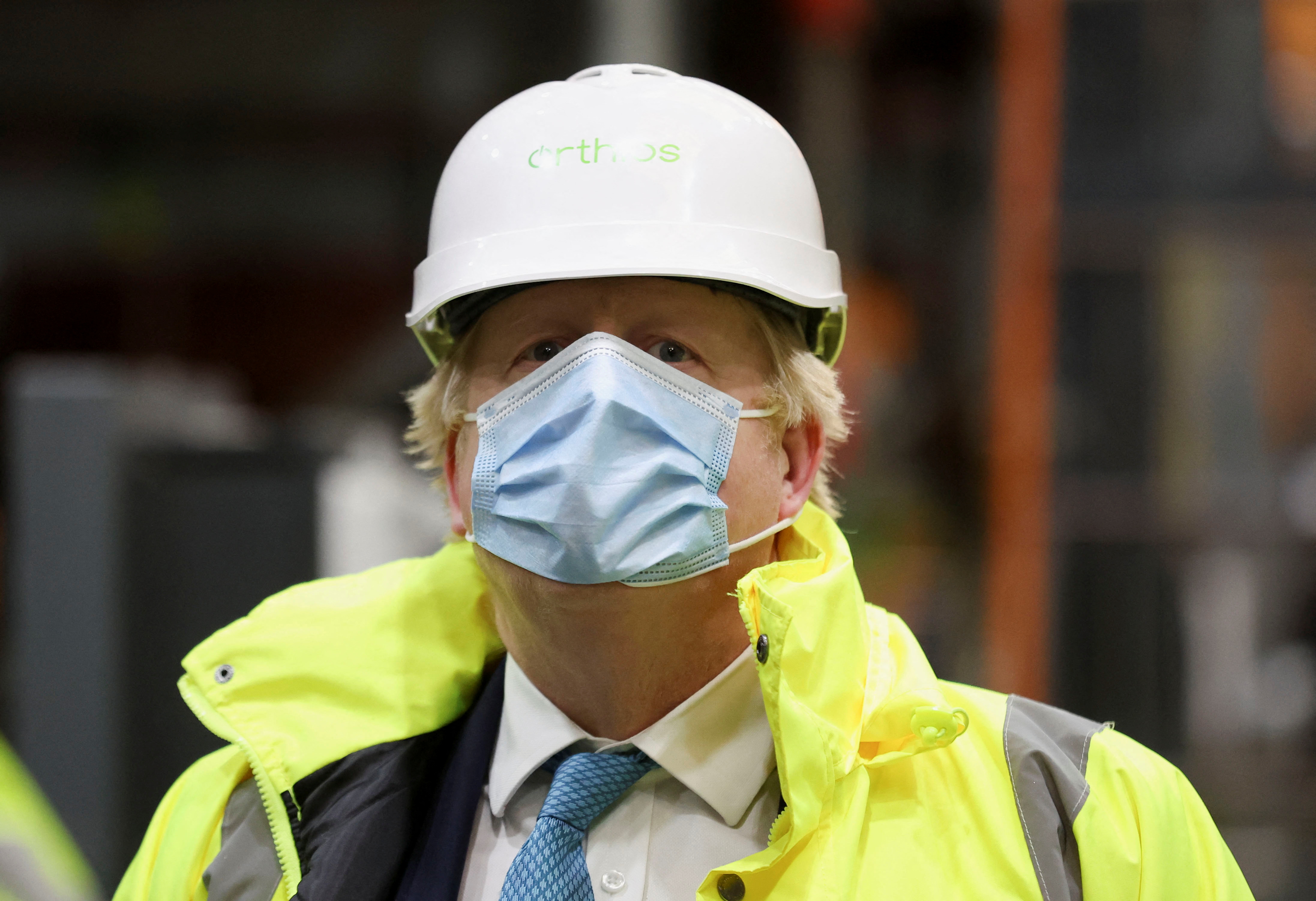 It comes as Brits face mounting financial pressures amid the cost of living crisisCredit: Reuters

But he’s now doubled down on the controversial rise, which will see the tax go up by 1.25 percentage points in April, after some said he’d do “anything to survive” amid Partygate.

Writing in The Sunday Times, the PM and his Chancellor hailed the “progressive” policy.

And they warned there’s “no magic money tree” to bail the country out of its Covid debts.

“We must clear the Covid backlogs, with our plan for health and social care – and now is the time to stick to that plan,” the men wrote.

“We must go ahead with the health and care levy. It is the right plan.

“It is progressive, in the sense that the burden falls most on those who can most afford it.

“Every single penny of that £39bn will go on these crucial objectives – including nine million more checks, scans and operations, and 50,000 more nurses, as well as boosting social care.”

The politicians say they’re “tax-cutting Conservatives” and “believe passionately that people are the best judges of how to spend their own money”.

“We want to get through this Covid-driven phase, and get on with our agenda, of taking advantage of our new post-Brexit freedoms to turn the UK into the enterprise centre of Europe and the world,” they said.

“We want lighter, better, simpler regulation, especially in those new technologies in which the UK excels.

“We are also Thatcherites, in the sense that we believe in sound money. There is no magic money tree.”

National insurance will rise for both workers and employers for 12 months, before dropping back down to its current rate in 2023.

However, a 1.25 per cent health and social care levy will then be applied to raise funds for care.

There’s been huge resistance to the plans, which come as inflation hits a 30-year high.

Commons leader Jacob Rees-Mogg and Mr Sunak were reportedly among MPs favouring a delay on the National Insurance increase.

Ex Cabinet ministers David Davis and Robert Jenrick, who both now sit on the backbenchers, have publicly urged the PM to U-turn.

Business chiefs have warned the raise will further fuel spiralling inflation which is hitting Brits in the pocket.

A survey for the Institute of Directors revealed almost one in four firms plan to pass the cost onto customers by upping prices.

And nearly a fifth of bosses say they’ll probably employ fewer people once the new levy comes into force.

Families are also facing the choice between heating and eating as an energy cap lifts in the spring.

The change could increase bills by a whopping 50 per cent.