BOOZE deaths rose in lockdown last year, with 5,460 Brits killed due to drinking.

From April to June there was a 17.7 per cent rise of alcohol-linked deaths, compared to the same 2019 period. 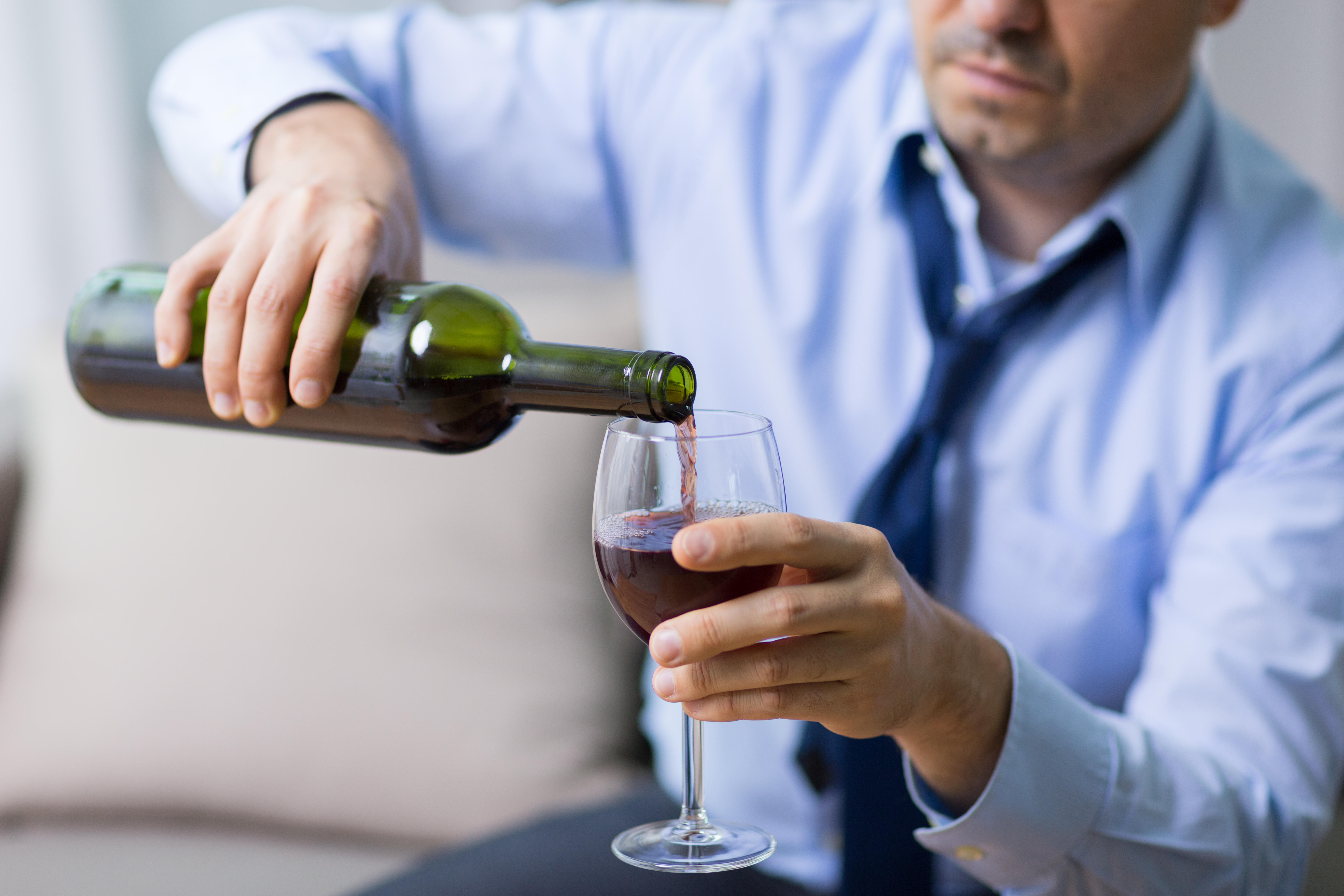 And between July to September there was a further 22.6 per cent increase. This is the highest rate of deaths due to boozing since 2001, according to the latest ONS data.

People stuck at home in lockdown reported drinking more – with sales of booze nearly tripling in the first full month of the shutdown.

But experts suggested these deaths could also be due to chronic conditions worsened through alcohol, where people felt too afraid to seek help in the pandemic.

Julie Breslin, head of the Drink Wise, Age Well programme at With You (We Are With You) said: “Sadly, these statistics show the impact of what happens when the majority of people with an issue with alcohol aren’t accessing treatment or support, especially in a country with such a heavy drinking culture as the UK. Our thoughts are with all those affected.

“Many older adults are unable to see their loved ones or friends, and are drinking more as a way to cope with increased loneliness, isolation and anxiety.”

Prof Linda Bauld, Professor of Public Health at the University of Edinburgh, said: “These figures for alcohol related deaths are deeply worrying but sadly not unexpected.

“Surveys from earlier in the pandemic suggested that while some people had reduced their alcohol consumption or abstained during the stay at home measures introduced in the spring of 2020, others were drinking more.”

More Brits between 40-69 then died due to booze in the third quarter. 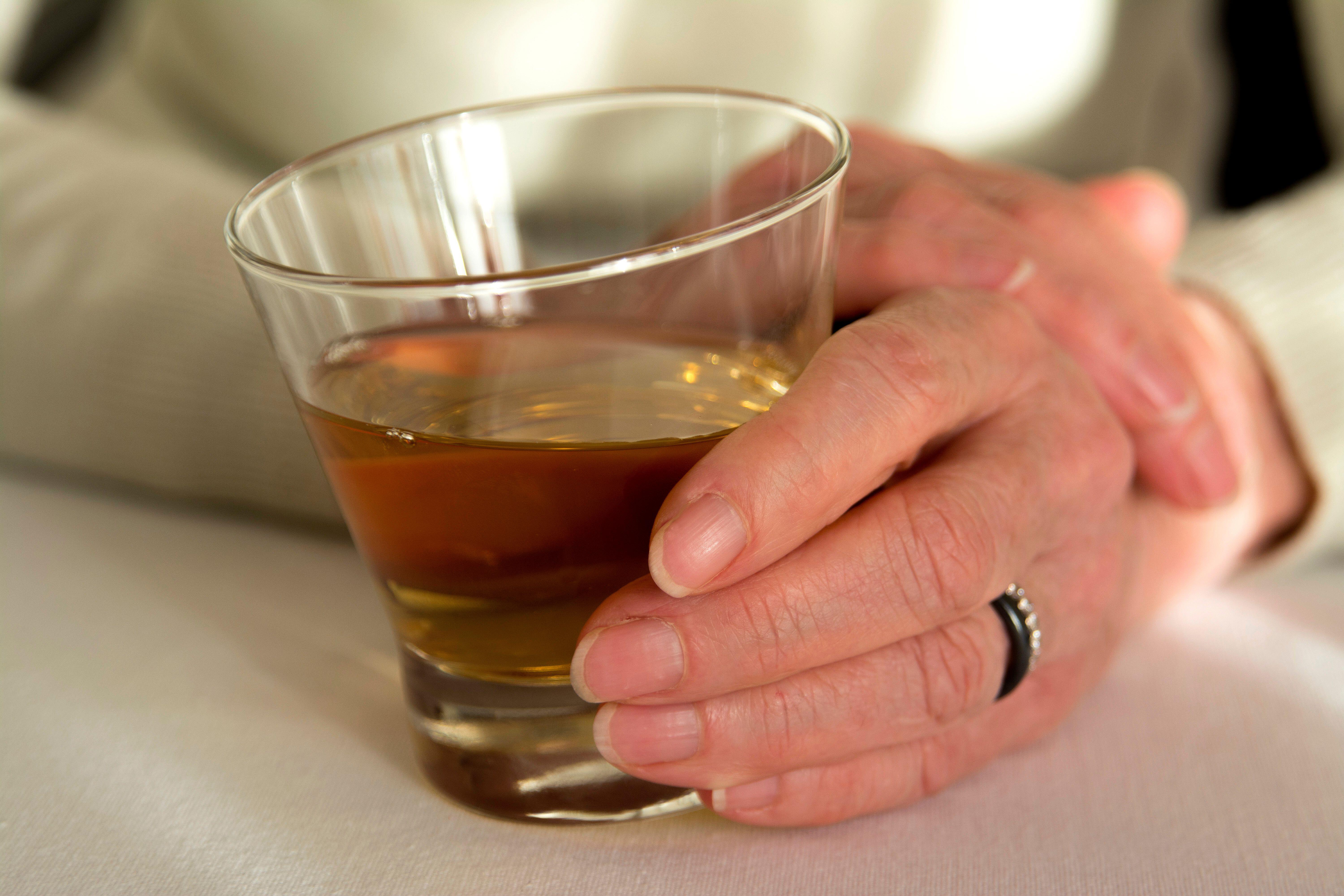 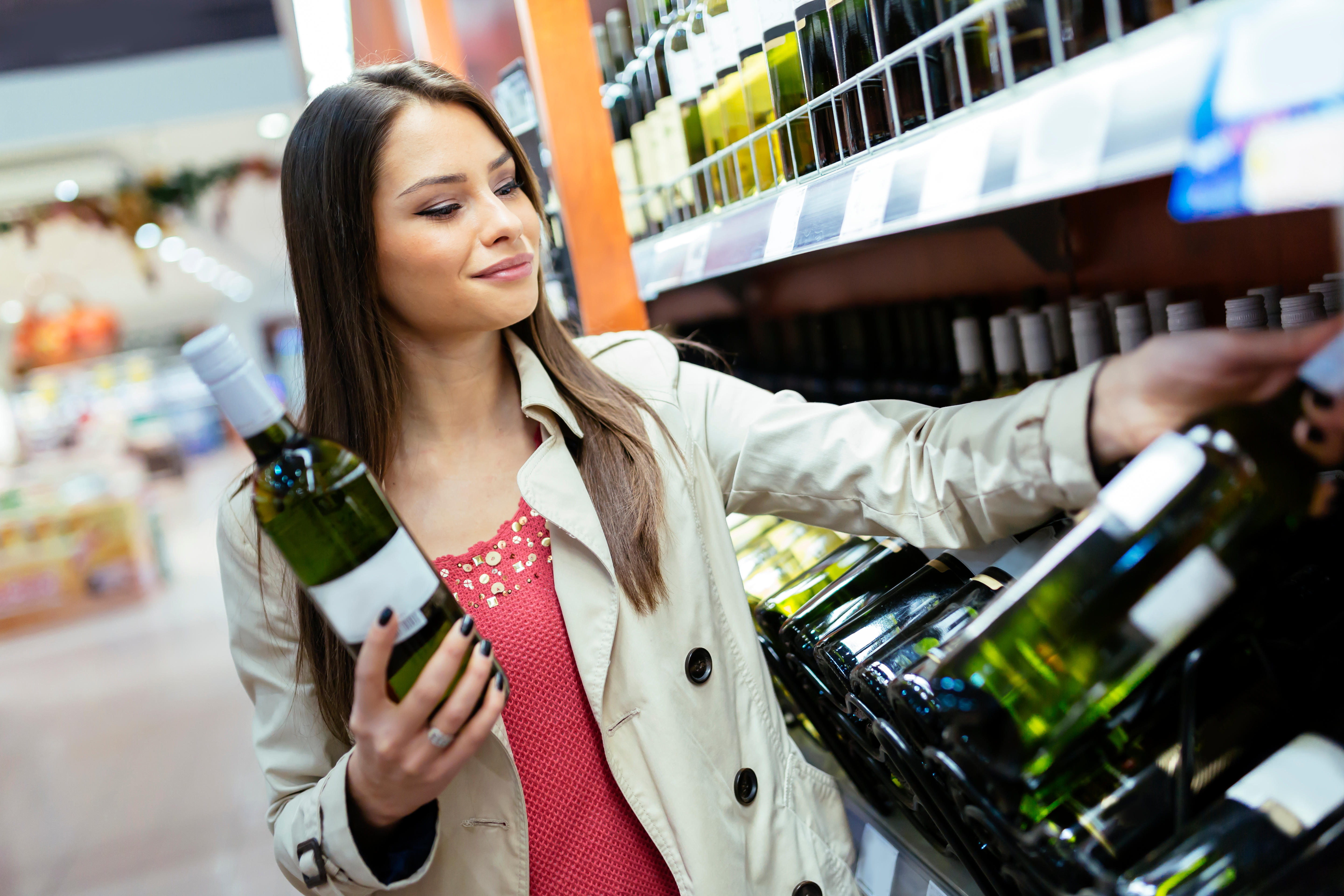 Booze sales nearly tripled in the first full month of the lockdownCredit: Alamy

Dr Sadie Boniface, Head of Research, Institute of Alcohol Studies and Visiting Researcher, King’s College London, said: “Reasons behind the increase in the first nine months of 2020 are likely to include further increases in consumption among people who were already drinking at higher risk or dependent levels for some time, but also around access to health care.

“For example, liver disease often presents as an emergency, but people may have been frightened to go to A&E because of the virus.” All regions of England recorded an increase in registered Covid-19 deaths in the week to January 22, the ONS also said.