MUSIC lovers were handed a major boost today as No 10 hinted it’s looking at new plans to get festivals up and running again.

Boris Johnson is open to backing an insurance scheme that would make mass gigs viable again. 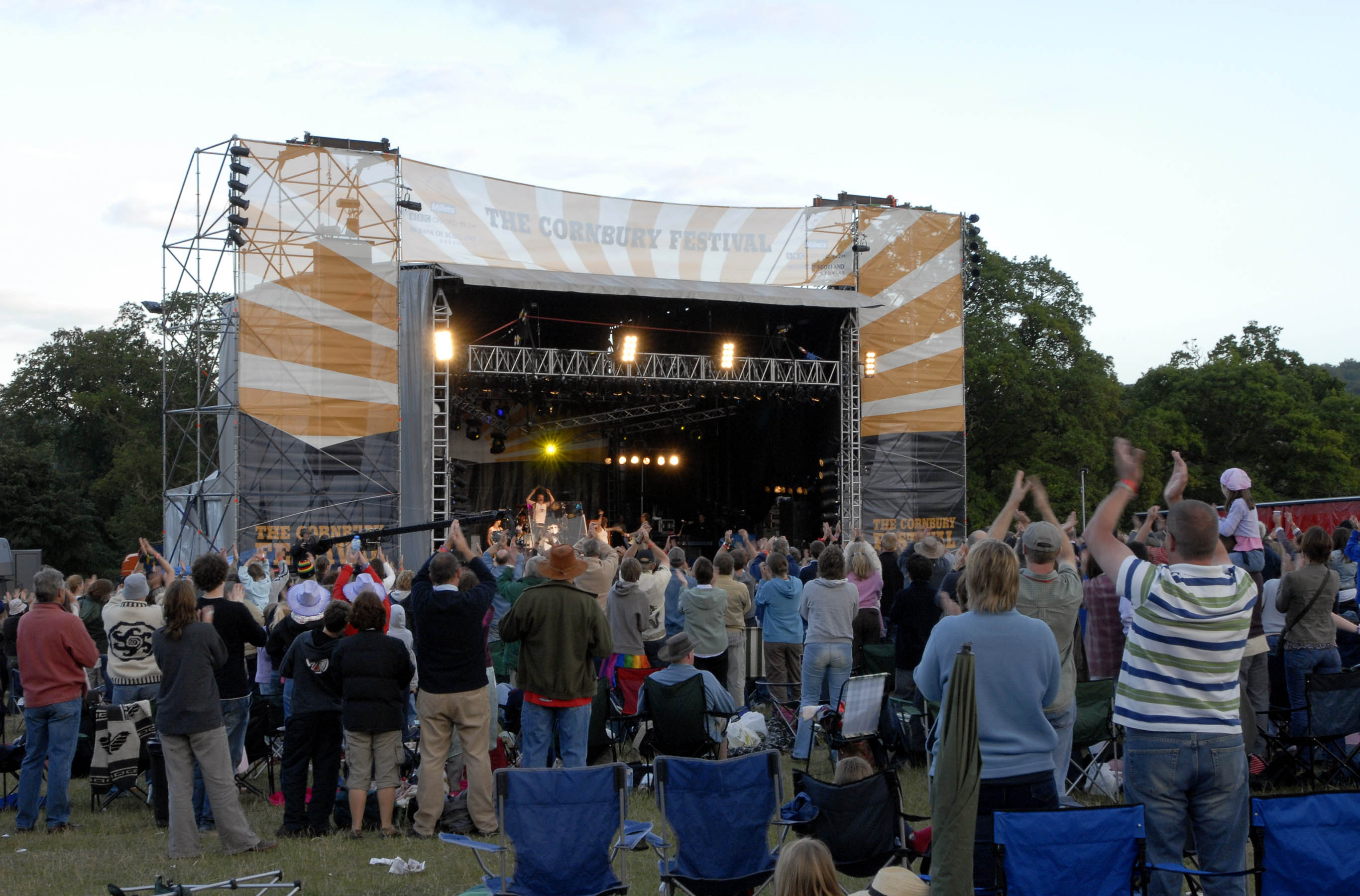 No 10 is considering more support for music festivals

Currently music festivals can’t get cover for cancellations caused by the pandemic.

That means last-minute outbreaks could leave them facing huge financial costs in terms of ticket refunds.

Organisers have said that a lack of insurance is “the biggest barrier” to getting events back on.

Ministers have previously been reluctant to underwrite such a scheme, even though there’s a similar one for TV and film production.

But today the PM’s spokesman suggested No 10 is coming round to the idea.

He said the Government is “committed to bringing the music sector back to full strength when it’s safe to do so”.

He added: “We’ve heard these calls for an insurance scheme. We are looking at a range of support options to help the sector get going.

“We continue to engage very close with the sector to understand the challenges they are facing ahead.”

Under the PM’s roadmap music festivals won’t be able to restart until at least June 21 because they can’t guarantee social distancing.

Ministers are looking at plans including vaccine passports and mass rapid testing to get large events back on.

It comes after a top Tory MP urged Rishi Sunak to announce additional support for the sector in next week’s budget. 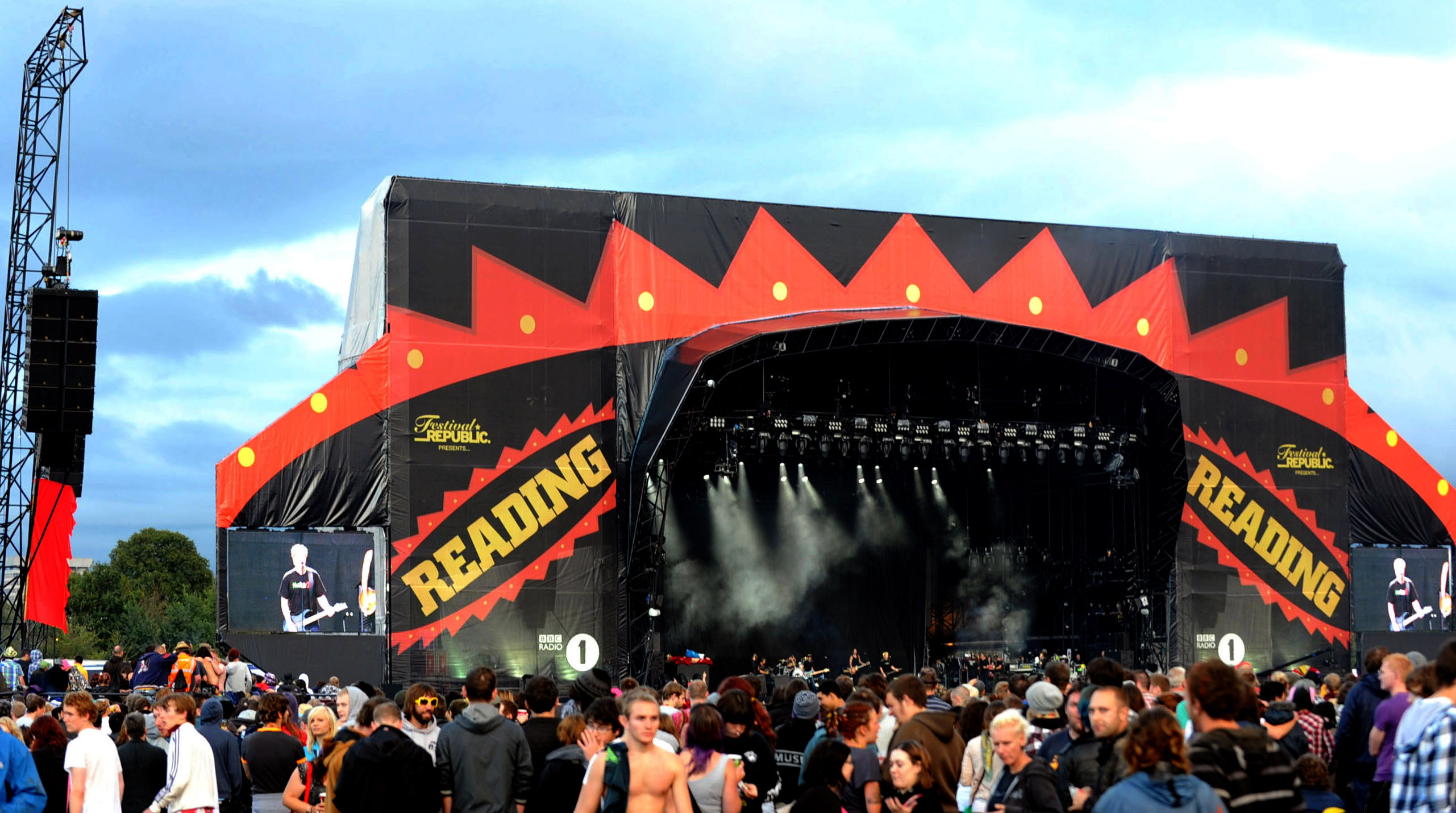 Reading Festival is set to go ahead this summer

Julian Knight, chairman of Commons culture committee, said organisers needs “more than a road map” if summer events are to go ahead.

He said: “The Treasury rejected our earlier call for a government-backed insurance scheme that would have provided a safety net for festivals to go ahead, saying the time was not right.

“While we’ve seen welcome news for fans that the Reading and Leeds festivals will happen, the rest of the sector needs more than a road map to give them the confidence it takes to get events under way. For some, like Glastonbury, it’s already too late.

“We’re calling on the Chancellor to review that decision now that the Government has a better sense of the road to recovery.

“There’s still time ahead of next week’s Budget to give the festivals industry, which makes a significant contribution to the economy, the helping hand it needs.”

John Glen, economic secretary to the Treasury, suggested the publication of the PM’s roadmap could be the “right point” to reconsider support for the sector.

Glastonbury won’t go ahead this year despite organisers saying they tried to “move heaven and earth” to get it on.

But others events like Reading and Leeds, Camp Bestival, and Creamfields do plan to go ahead and have seen strong ticket sales.

And the Boomtown festival held near Winchester, is the latest major event to sell out following the announcement of the road map on Monday.

Its organisers said: “We are completely overwhelmed by the support shown by our incredible community.

“Please rest assured we will be doing everything possible to make sure that we can come together this August for the ultimate celebration.”

UK Music, which represents the sector, has pushed for a package of support measures including cancellation insurance.

Festivals are usually worth a whopping £1.76 billion to the the UK economy. Almost one in three Brits watched Glastonbury on TV in 2019.