The northern hotspot saw Indian variant infections soar over the past month, but the latest data shows cases appear to have dropped. 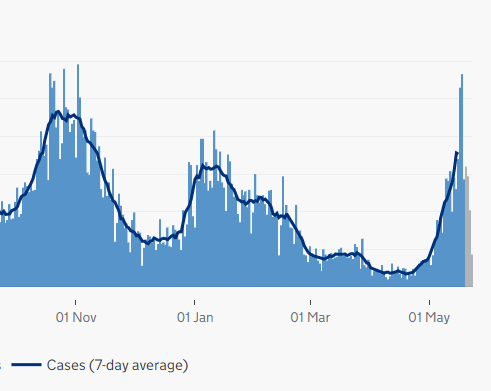 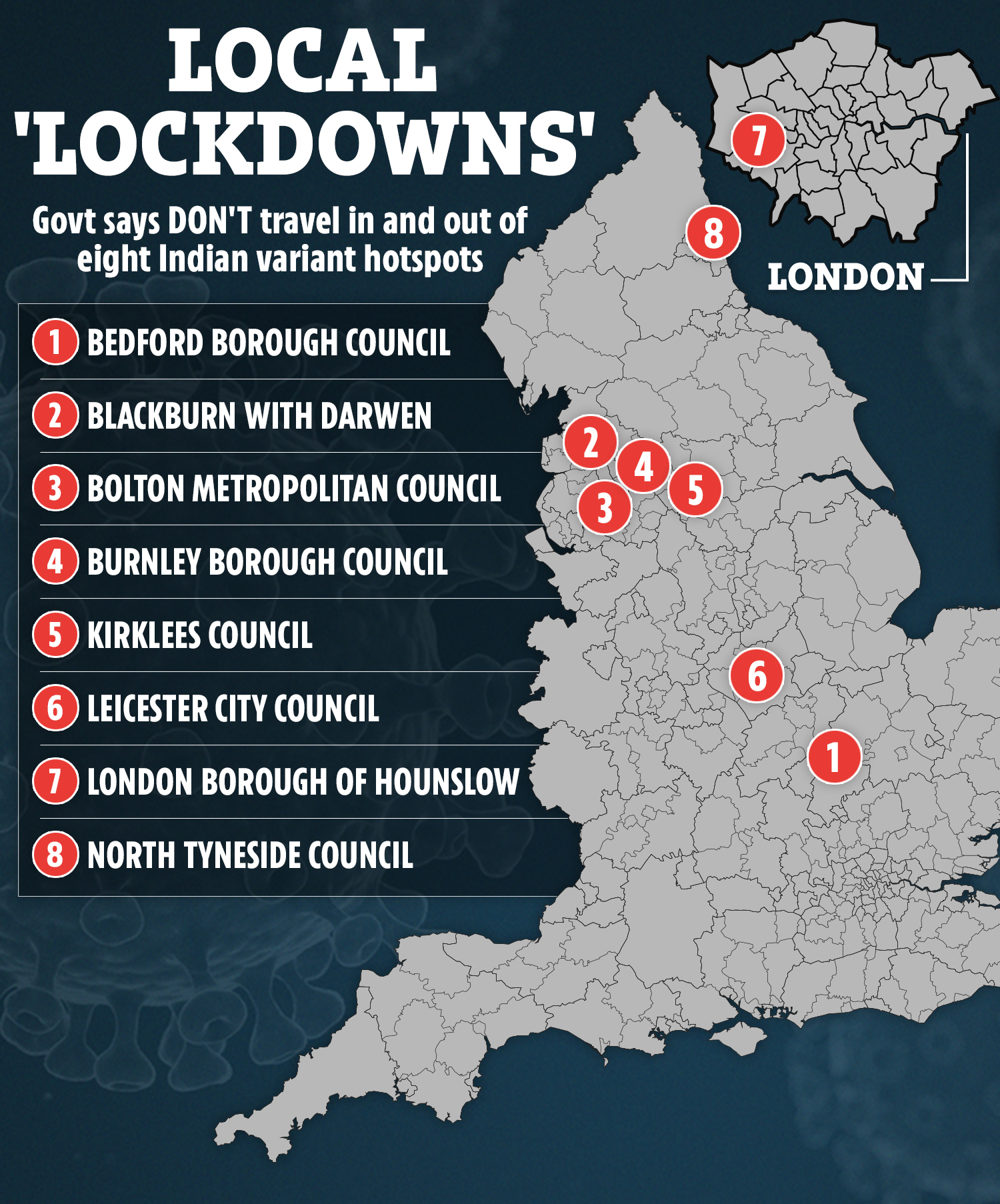 Analysis of the Department of Health’s coronavirus figures shows infections started to level out around May 16.

The town saw seven-day average cases sit at about 177 on May 16, a slight dip from 178 the day before. Running up to that, infections had risen every day since April 19.

The latest data doesn’t show the seven-day averages since mid-May, so it could have changed amid rising rates nationwide.

After a peak cases tend to dip or level out, before a lag leads to hospitalisations following suit.

At the moment, patients in hospital in the town are slightly increasing, due to the rise in cases in the last few weeks.

However this could mean hospitalisations will start to drop in the next few weeks.

The chief operating officer of Bolton NHS Foundation Trust Andy Ennis said there were 41 Covid inpatients, including eight critical at the trust.

And Monday was one of the A&E’s busiest ever days as people came in worried about symptoms.

It comes as locals in eight hotspots where the variant has become the dominant virus have been told to only meet outside and stay two metres apart.

Ministers are warning people not to enter or leave areas where the mutation is spreading fastest “unless it is essential” in the local lockdowns.

And it means anyone who might have planned to visit friends, family or even just have a staycation in these areas may have to have a sudden rethink. 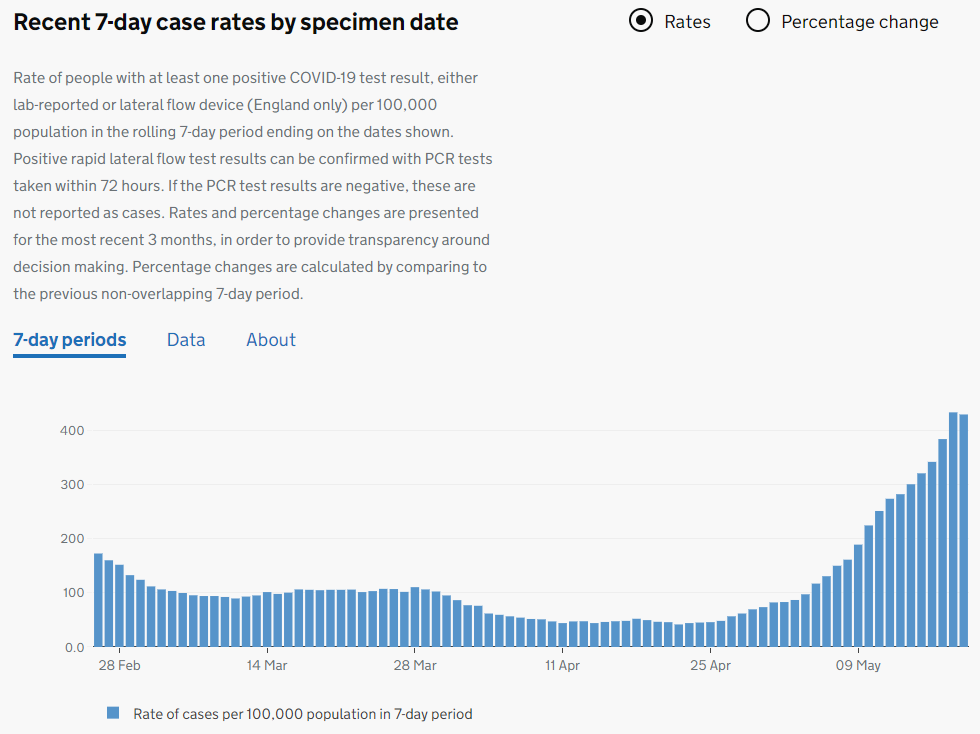 Blackburn MP Kate Hollern accused the Government of rolling out “lockdown lite through the backdoor.”

She tweeted: “The guidance is likely to have major implications on businesses, schools and the hospitality sector and I’m furious that the Government hasn’t bothered to consult the local authorities involved.”

Tory Jake Berry, whose Rossendale and Darwen constituency is affected by the advice, complained about not being told beforehand.

And he slapped down No10 claims it did not amount to a local lockdown: “If it walks like a duck and quacks like a duck, more often than not it is a duck.” 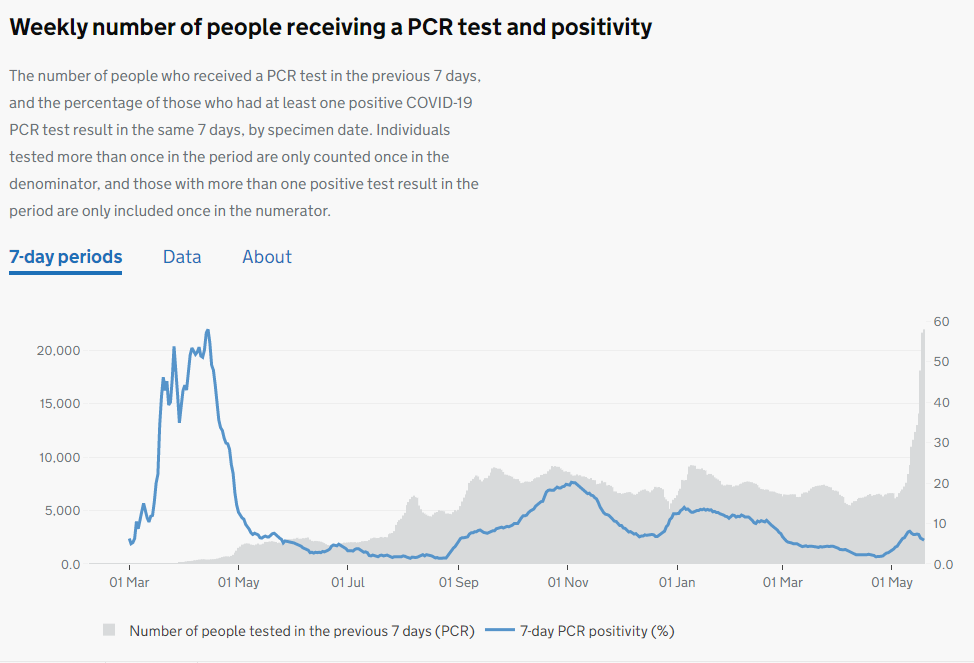 But in good news, Covid deaths are the lowest they have been since before the first lockdown thanks to the vaccination blitz.

There have been only 40 deaths reported in the past seven days, according to the Government dashboard.

The seven-day average is six deaths – the lowest since the second week of March 2020, before the first lockdown was imposed.

The agency said 108 people in England and Wales died of Covid in the week to May 7 – the latest date for analysis of deaths by occurence. 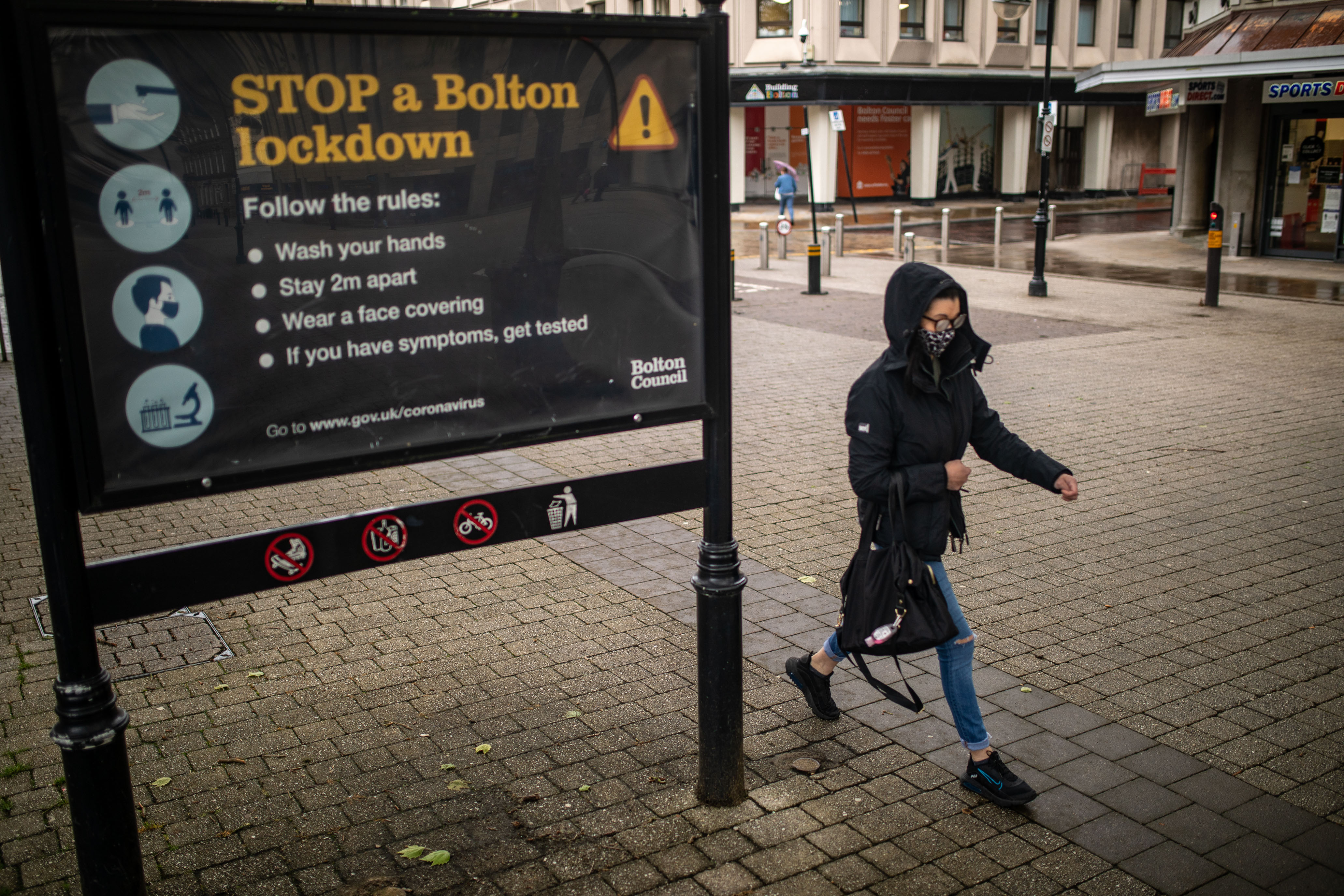 Bolton has seen a rise in Indian variant cases, but the tide could be turningCredit: Mercury 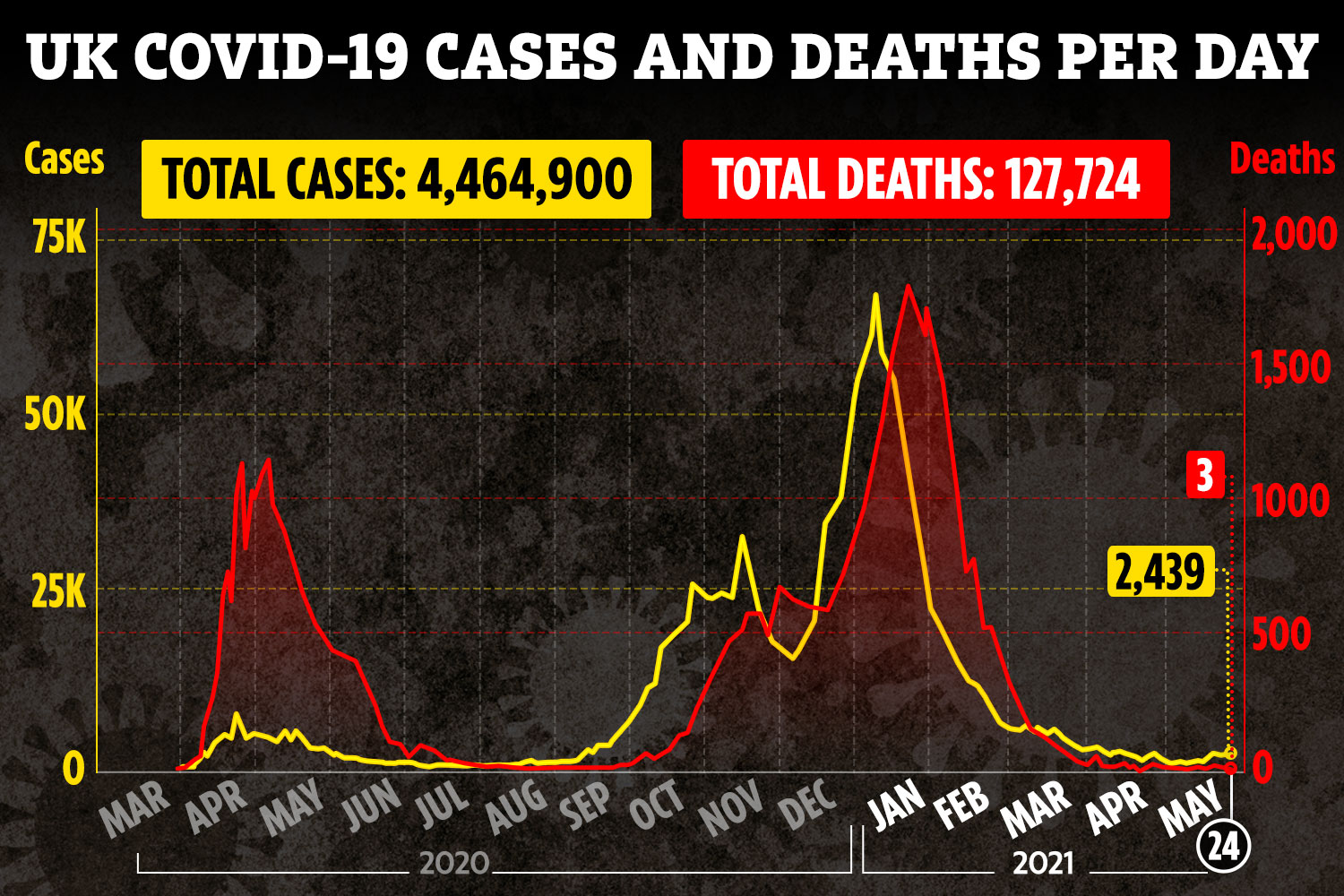 Virtua Fighter 5: Ultimate Showdown is PS4 exclusive – out in June 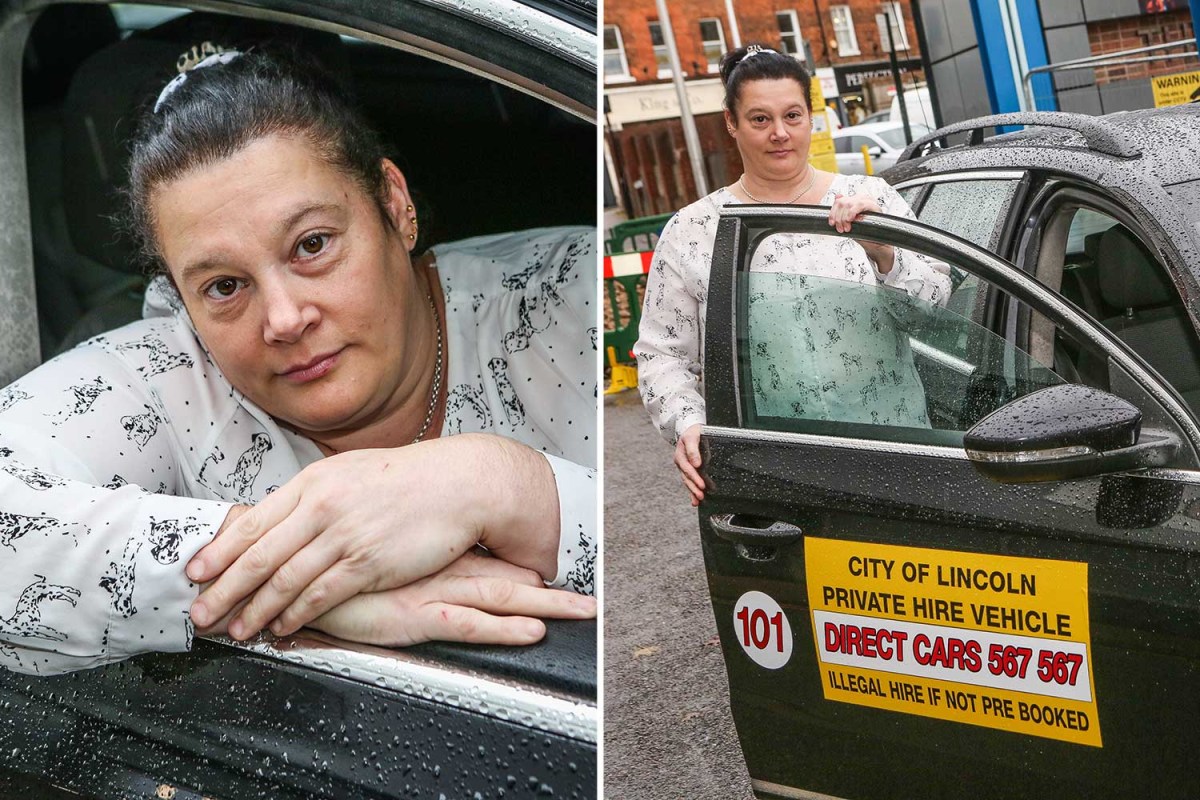 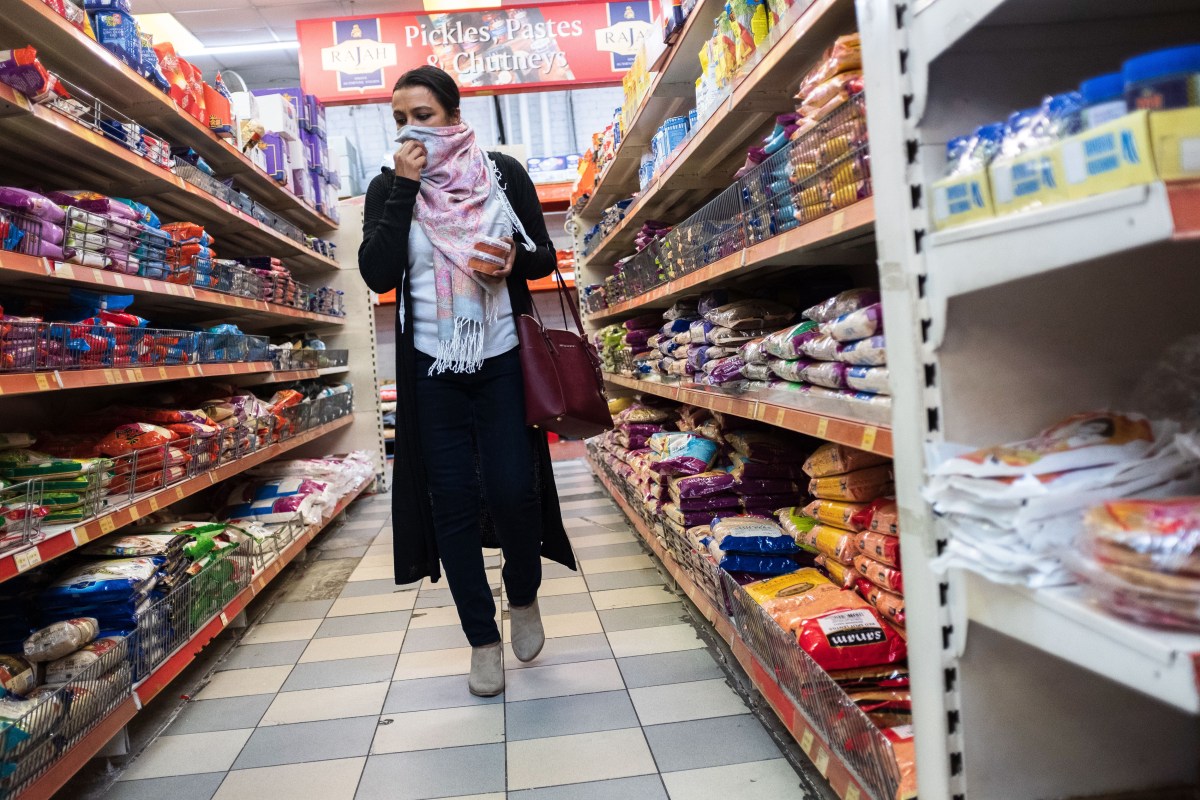 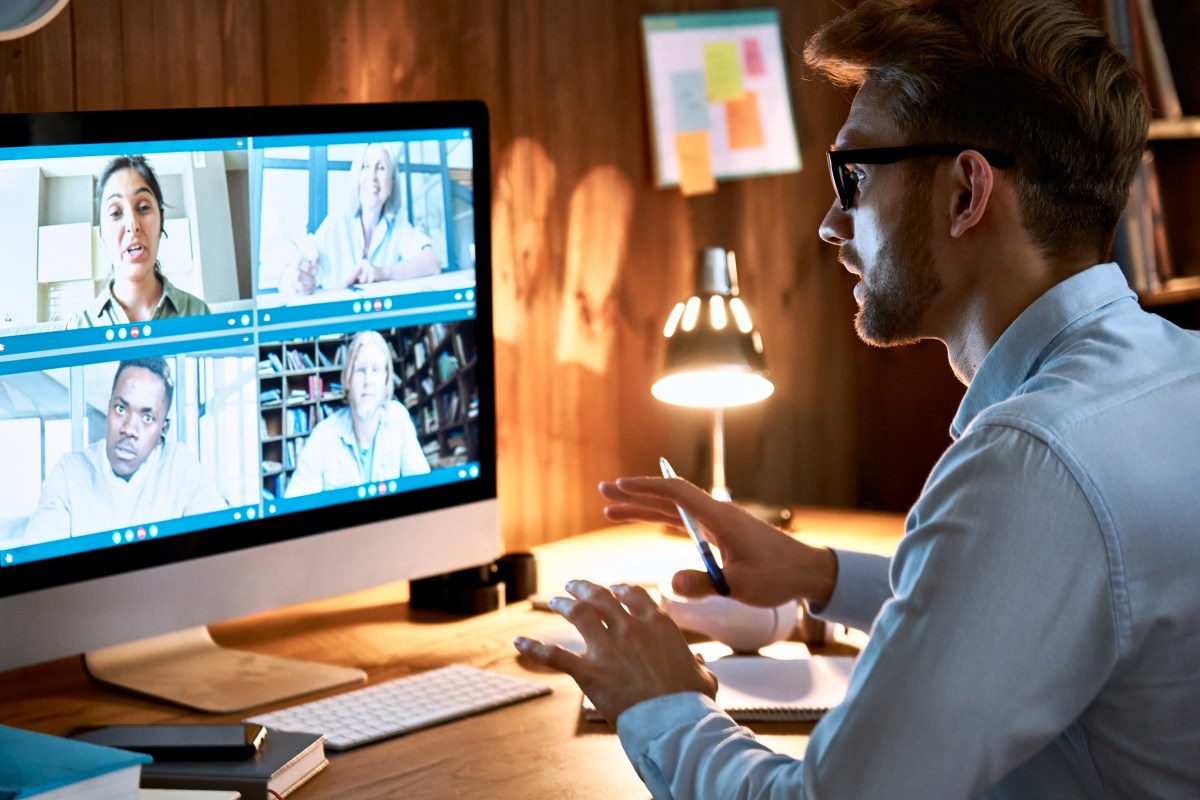 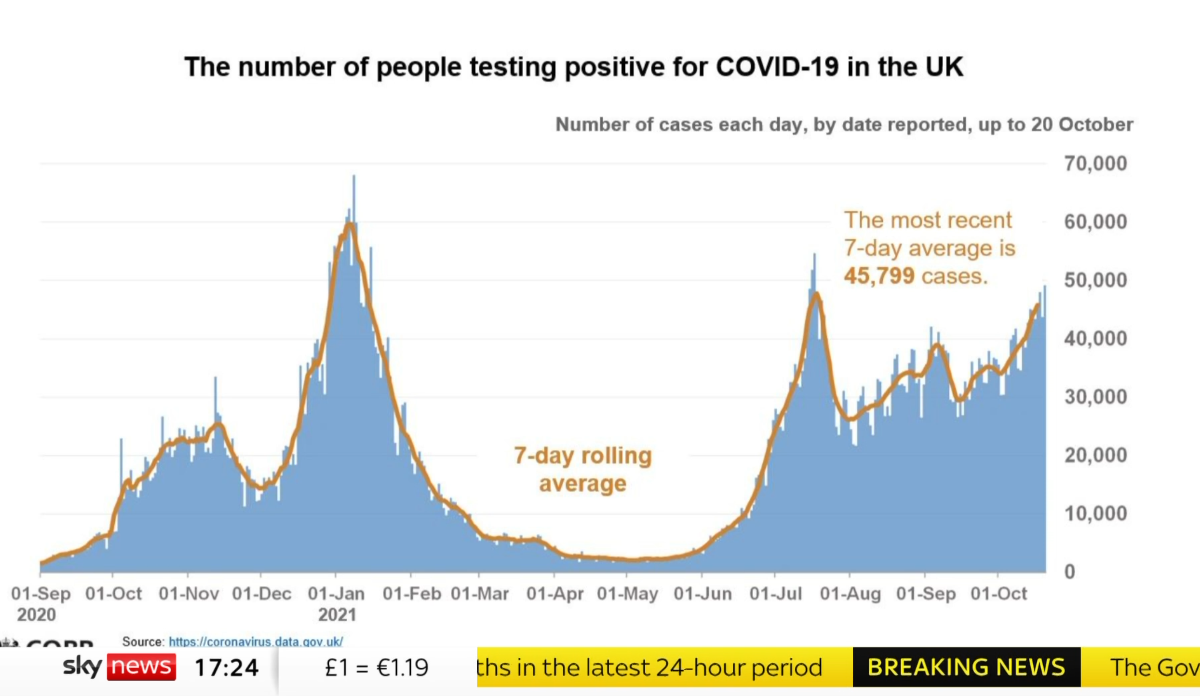 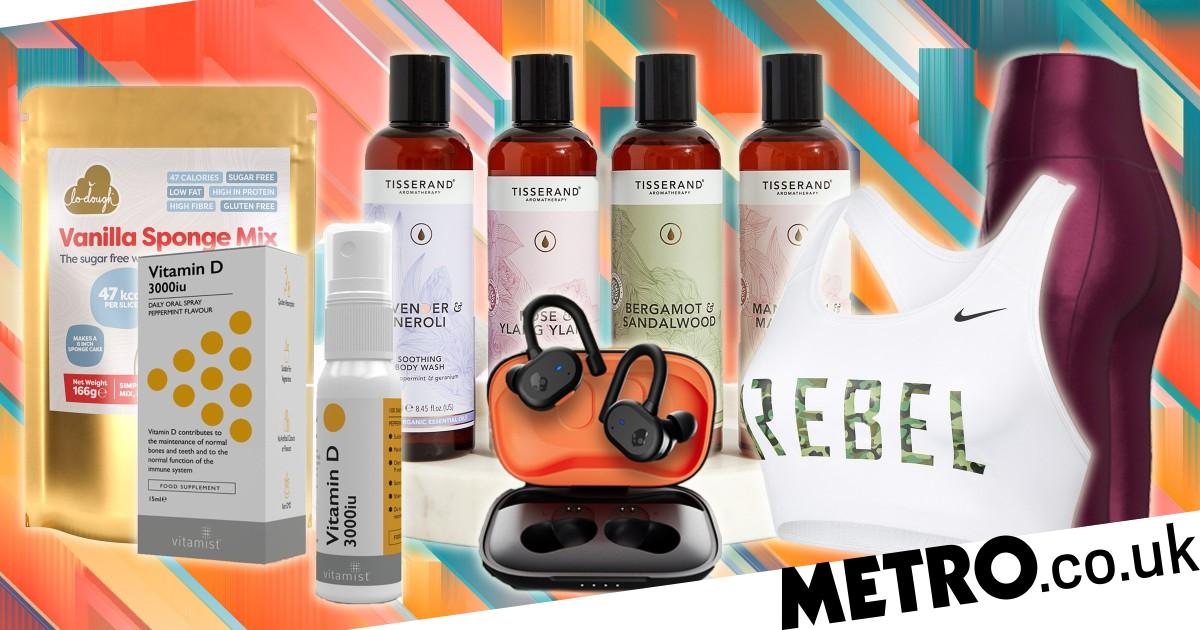 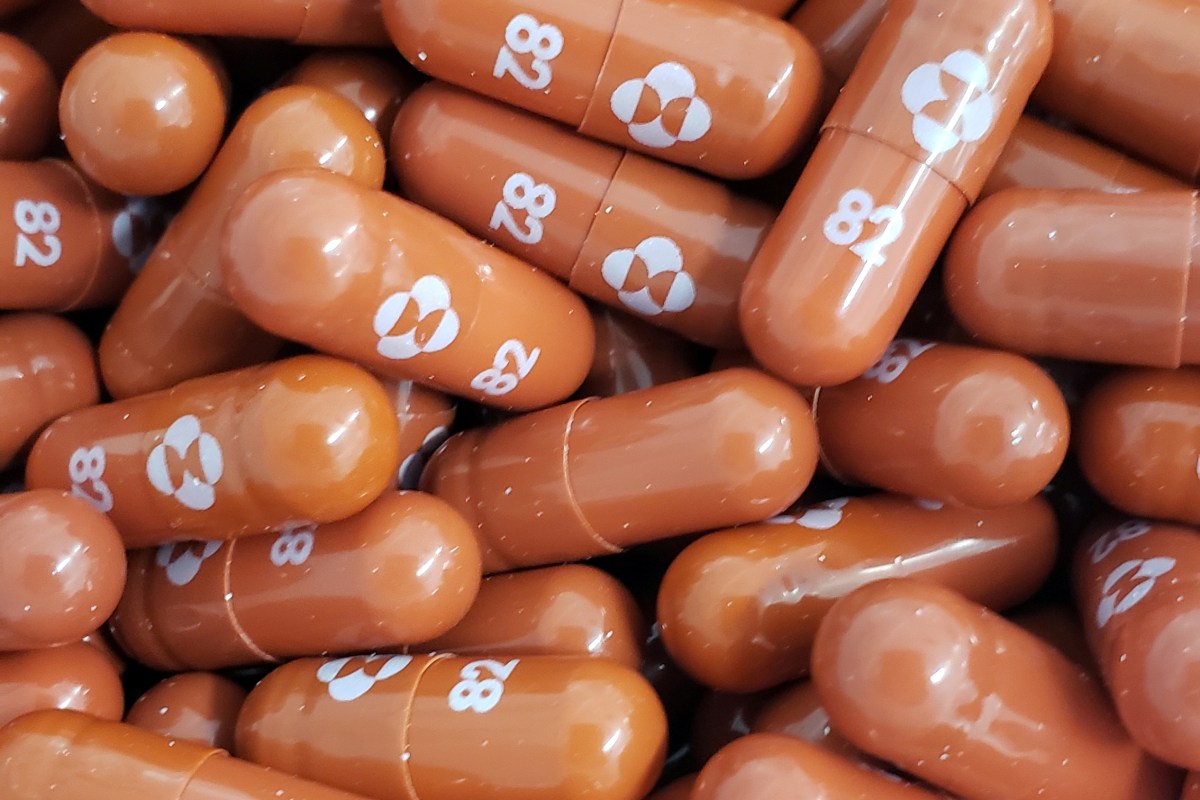 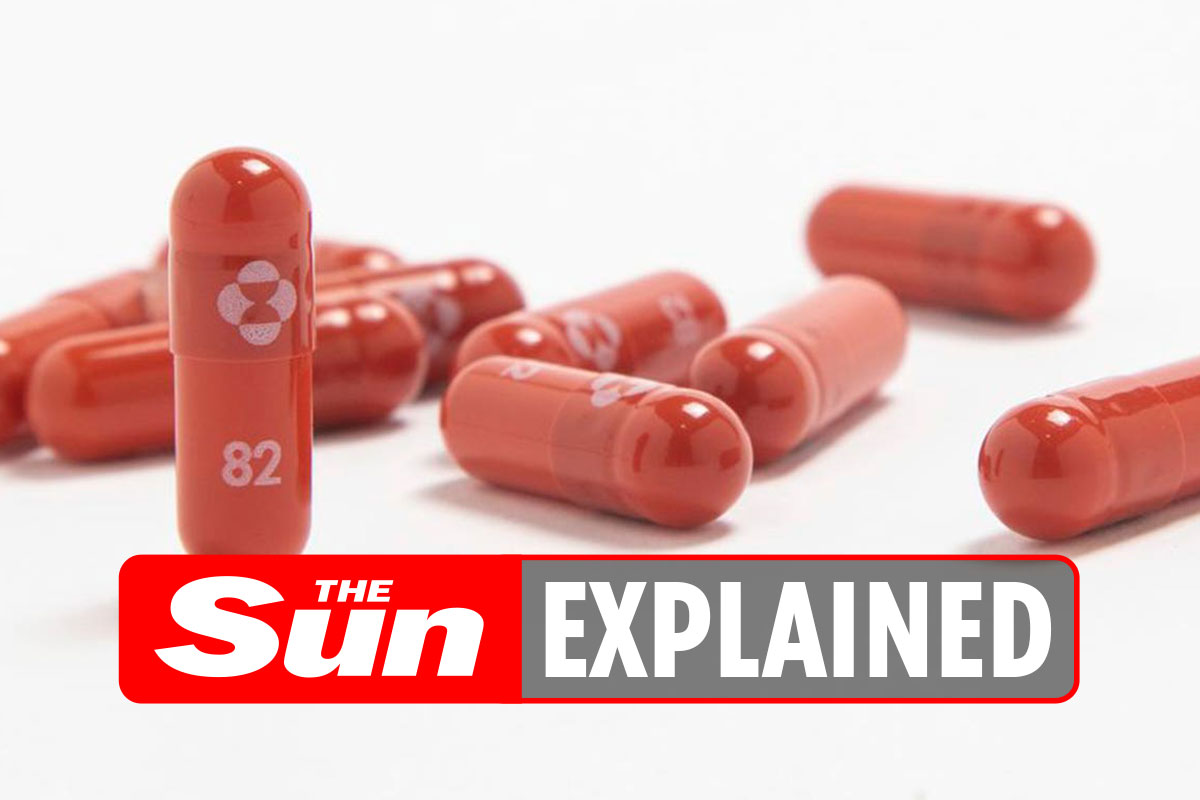 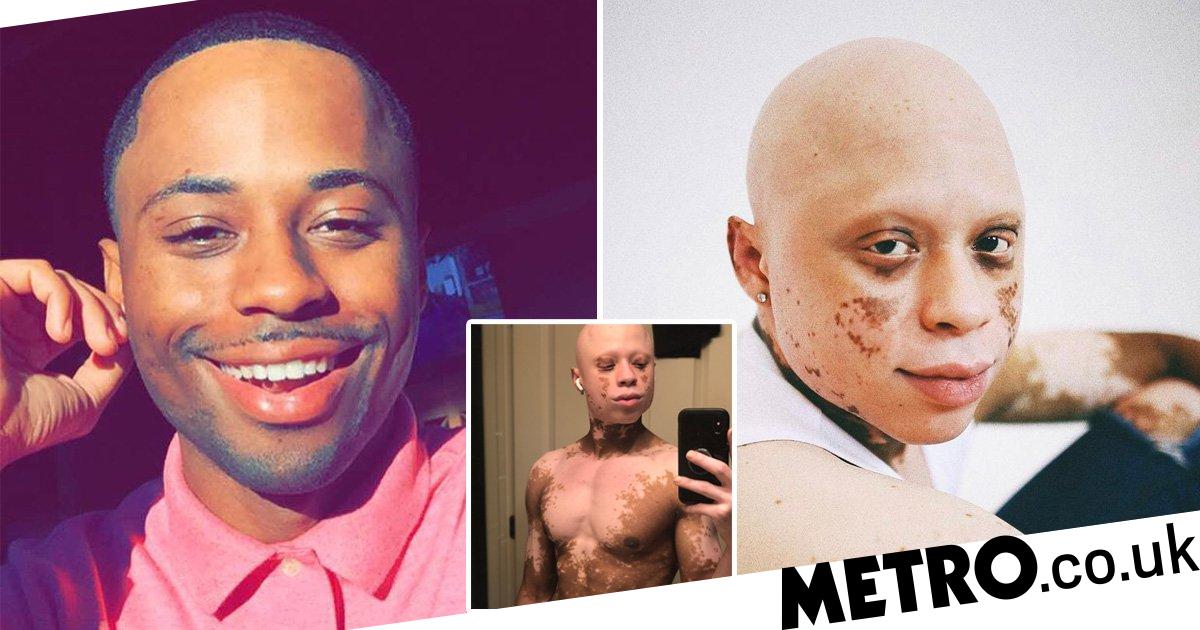