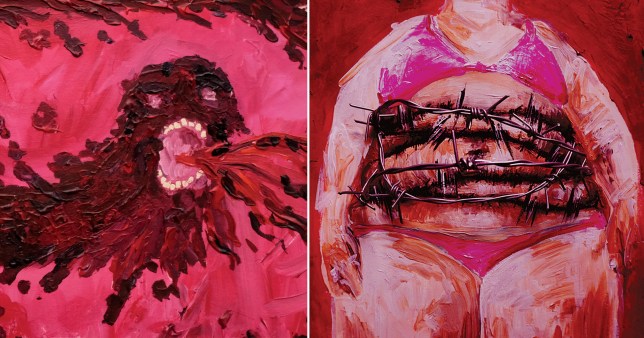 Back in the summer of 2020, Bodyform made headlines for their #WombStories campaign.

The emotive advert was praised for breaking taboos and showcased some of the many realities for people with wombs – from going through pregnancy to getting a period unexpectedly, and all the things in between.

It spread far and wide as people felt seen and appreciated its realness – something that’s often amiss in period adverts.

Now they’ve launched another campaign, this time called #PainStories, to explore the lived experience of the physical pain caused by endometriosis, which is currently having its Awareness Month.

Endometriosis is a long-term condition that the NHS define as ‘where tissue similar to the lining of the womb grows in other places, such as the ovaries and fallopian tubes.’

176million women globally suffer from endometriosis and although it affects one in 10 women, it takes an average of seven and a half years to be diagnosed correctly. 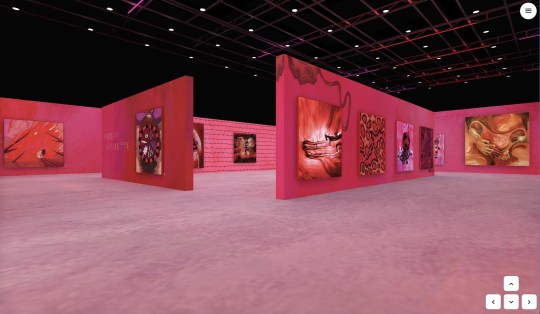 The virtual museum delves into experiences of pain and endometriosis (Picture: Bodyform)

This is believed to be the case because there is a ‘perceived notion that severe period pain is “normal”‘, as Bodyform explain.

Research from the brand shows there is a gender pain gap, with over 40% of those with endometriosis having given up or lost a job because of it.

Bodyform’s new campaign, which they say is a ‘powerful next step in the fight to breakdown taboos and stigmas in women’s health’, is made up of a virtual Pain Museum and a Pain Dictionary which aims to help people articulate their pain caused by endometriosis. 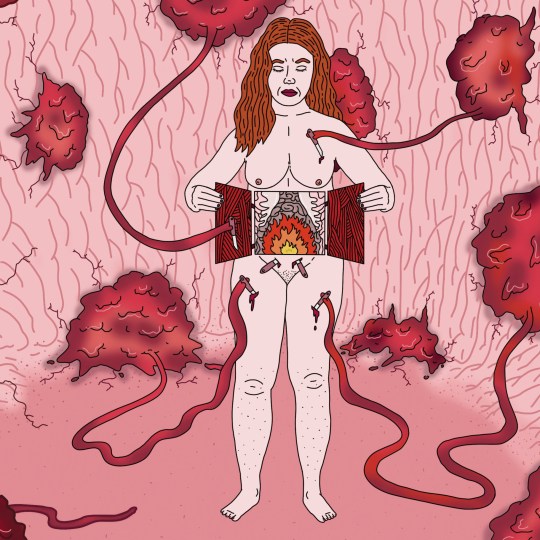 40% of those with endometriosis have given up or lost a job because of it (Picture: Bodyform/Venus Libido)

Venus Libido, an artist who illustrated the above drawing and contributed her experience of endometriosis pain to the Pain Dictionary, spoke exclusively to Metro.co.uk.

‘It makes me extremely happy to see more and more people opening up the conversation around endometriosis,’ she tells us.

‘I didn’t hear the word endometriosis until I was 28, which in my opinion is far too late.

‘If I had seen more people talking about it or even had better education around reproductive health when I was younger then I would have most likely been diagnosed a lot sooner.’ 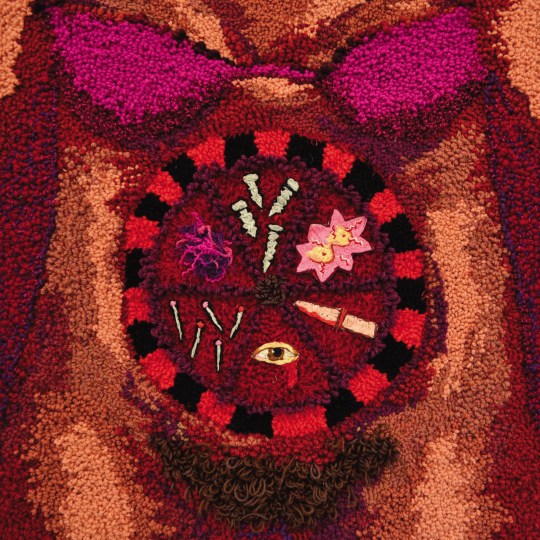 ‘I didn’t hear the word endometriosis until I was 28’ (Picture: Bodyform)

When asked what she wishes people knew about the condition, Venus said: ‘Just how severe the pain is and that endometriosis pain isn’t just having a bad period.

‘Endometriosis has so many symptoms that people don’t know about. Including fatigue, bloating, depression, chronic pain and many more.’

The experience of contributing to this project has been emotional, particularly after reading the stories of other sufferers which made her cry.

‘I was overwhelmed to see so many other people’s detailed experiences of how I felt myself,’ she said.

‘It made me feel happy that I wasn’t alone anymore, angry that this was happening to me and so many others, and excited to have something so detailed for others to better understand it.’ 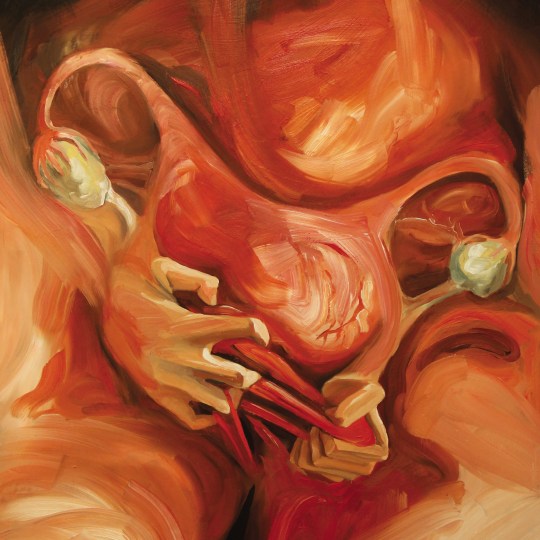 The museum is made up of artwork from a mix of people who’ve experienced endometriosis (Picture: Bodyform)

Believing that ‘the majority of the population learns and understands things better through visual representation’, Venus hopes the Pain Museum will help people better understand the realities of endometriosis.

‘Because this condition is invisible to others it’s great to have something that completely encompasses the physical pain,’ she adds. 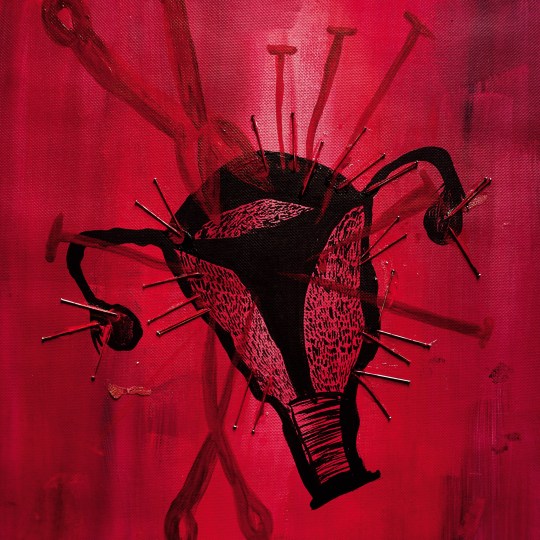 The museum and dictionary are available to view online.