THE Black Lives Matter movement is a “cultural” virus in the United States, according to conservative pastor EW Jackson.

Jackson appeared on radio show The Awakening and said, “Covid is a medical problem and a disease problem that is going to run its course.” 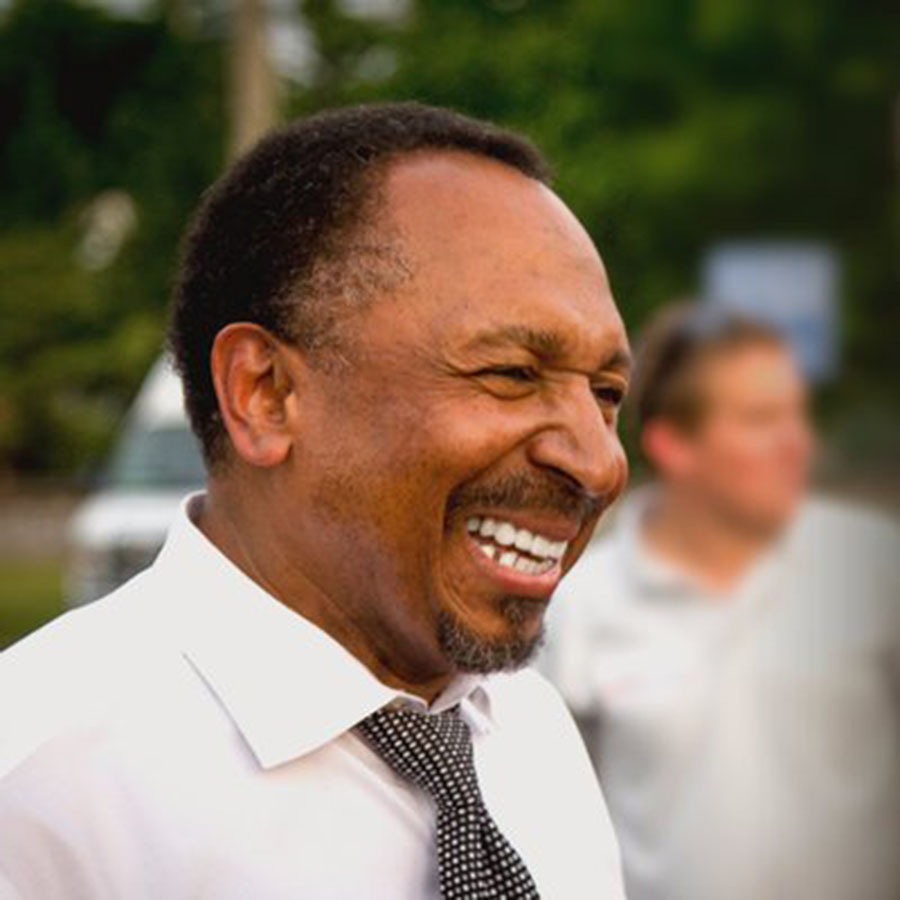 “I think Black Lives Matter could so infect the culture of our country, so divide us racially that it could take a generation to undo the damage they are doing.”

The black pastor also criticized Black Lives Matter for having different reactions to shootings that involved police officers and claimed criticism of law enforcement might make some officers leave the police force, according to Newsweek.

Jackson also said the organization is “out of sync with the word of God” and doesn’t actually care about the people they advocate for.

Specifically, he claimed that Patrisse Cullors, a co-founder of BLM, is trying to undermine America. 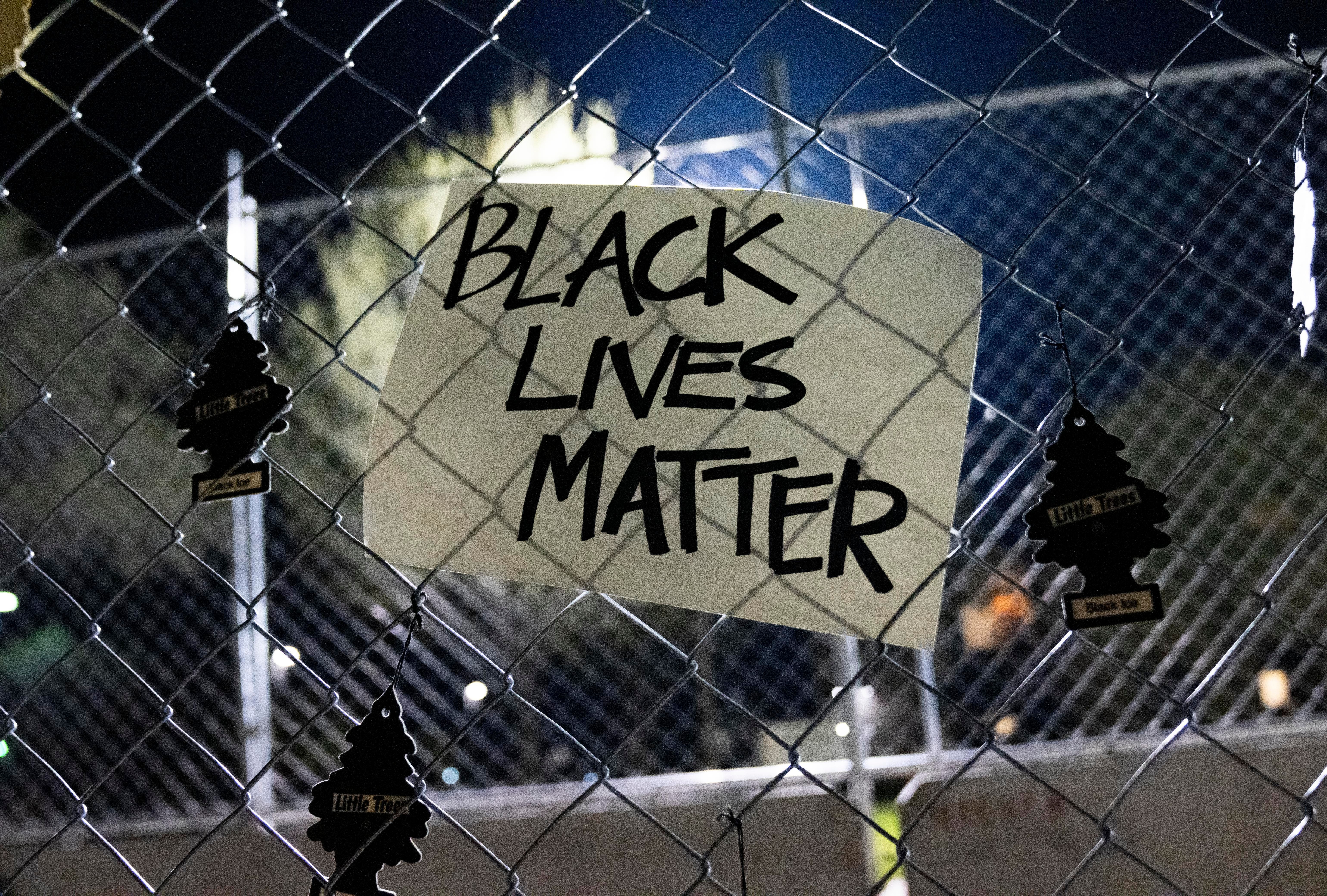 He pointed to her views on Marxism, calling her a “trained Marxist,” and said on the radio show that the United States should consider anyone who is a Marxist or communist a “threat to our national security.”

Jackson was the Republican primary candidate for the United States Senate in Virginia in the 2012 election and tried to get the nomination again in 2018. He has run for other political offices as well. 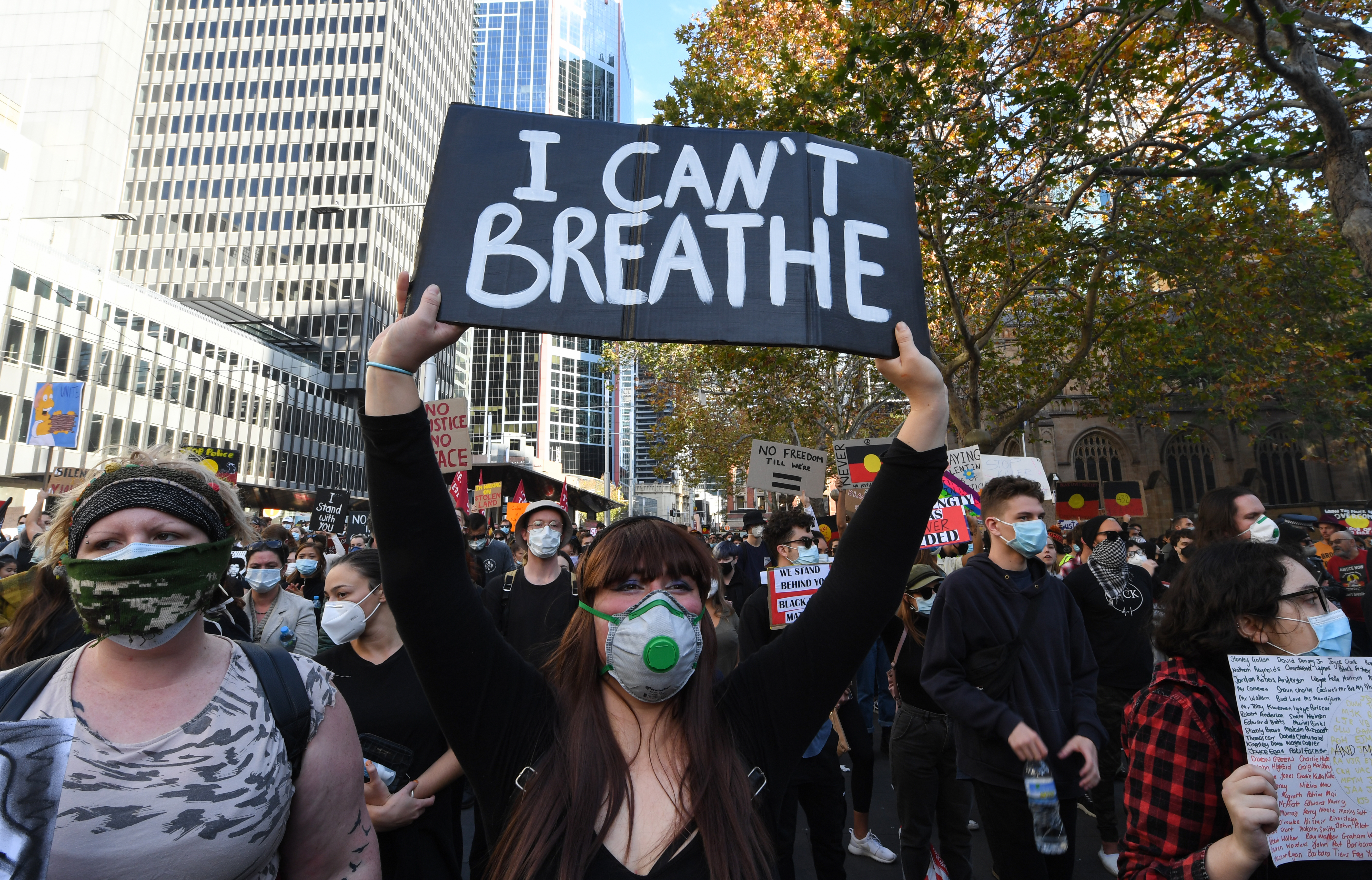 Jackson also said BLM is “out of sync with the word of God.”Credit: Getty

The pastor has been known for being somewhat flippant about coronavirus in the past.

He then announced in a Facebook Live sermon in November that he and his wife had tested positive for Covid-19.

He made the remark during his Wisdom Meditation stream via Facebook in January.

“Georgians who are listening to me or watching me right now, we will be cursing our nation if we send those two demonically possessed people to the United States Senate,” he warned.

Black Lives Matter movement is ‘worse than Covid’ and ‘it will take generation to undo damage,’ says Pastor EW Jackson

Mayor of Benidorm in plea to Boris

What’s coming to Netflix UK in May? See the list of films and TV shows