The connection was made by Mississippi Governor Tate Reeves who said the remarks reminded him of Clinton’s 2016 controversial comments. 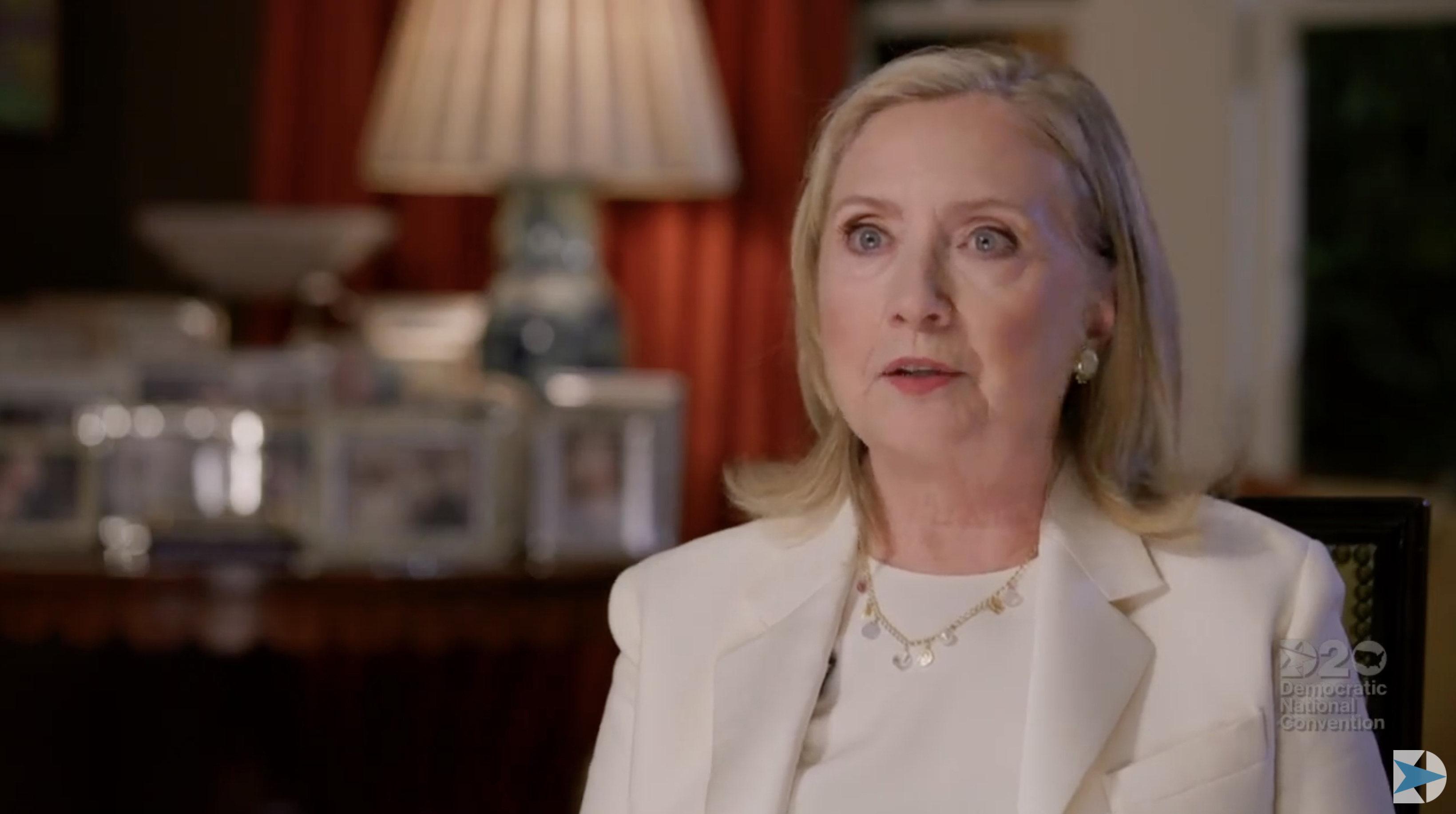 His comment was likened to Hilary Clinton’s “deplorables” insultCredit: AFP or licensors

Speaking to Fox News, he said: “Today I feel the same way as I did the day that Hillary Clinton called all of us in middle of America deplorables when president Biden said that we were all neanderthals.

“It struck me as someone who needs to get out of Washington DC and actually travel to middle America.”

Clinton faced backlash when she used the phrase “basket of deplorables” to describe the supporters of Donald Trump, during the 2016 presidential election campaign.

“To just be grossly generalistic, you can put half of Trump supporters into what I call the basket of deplorables.

“Right? Racist, sexist, homophobic, xenophobic, Islamaphobic, you name it,” Clinton had said at the time.

Joe Biden’s comment was linked to Clinton’s insult after he said plans to end mandatory face masks in Mississippi and Texas were “a big mistake” and blasted governors for “Neanderthal thinking.”

“I think it’s a big mistake.

“I hope everybody’s realized by now these masks make a difference,” he added, according to The Hill.

“We are on the cusp of being able to fundamentally change the nature of this disease because of the way we’re able to get vaccines in people’s arms.

“The last thing we need is Neanderthal thinking that in the meantime everything’s fine, take off your mask, forget it,” he said. “It still matters.”

It comes after Texas and Misssissipi declared they will lift mandatory mask measures and give businesses the green light to open at full capacity.

Texas Governor Greg Abbott said in a statement the executive order will come into effect on March 10.

Abbott added: “We must now do more to restore livelihoods and normalcy for Texans by opening Texas 100 percent.

The connection was made by Mississippi Gov. Tate ReevesCredit: AP:Associated Press

“Neanderthals are hunter-gatherers, they’re protectors of their family, they are resilient, they’re resourceful, they tend to their own.

“So, I think Joe Biden needs to rethink what he is saying.”