PRESIDENT Joe Biden’s coronavirus adviser on Wednesday was unable to explain why locked-down California is not doing better than Florida which is much more open.

Speaking on MSNBC, White House coronavirus adviser Andy Slavitt struggled to explain why the two states have similar coronavirus infections rates despite their starkly different approaches to policies and regulations. 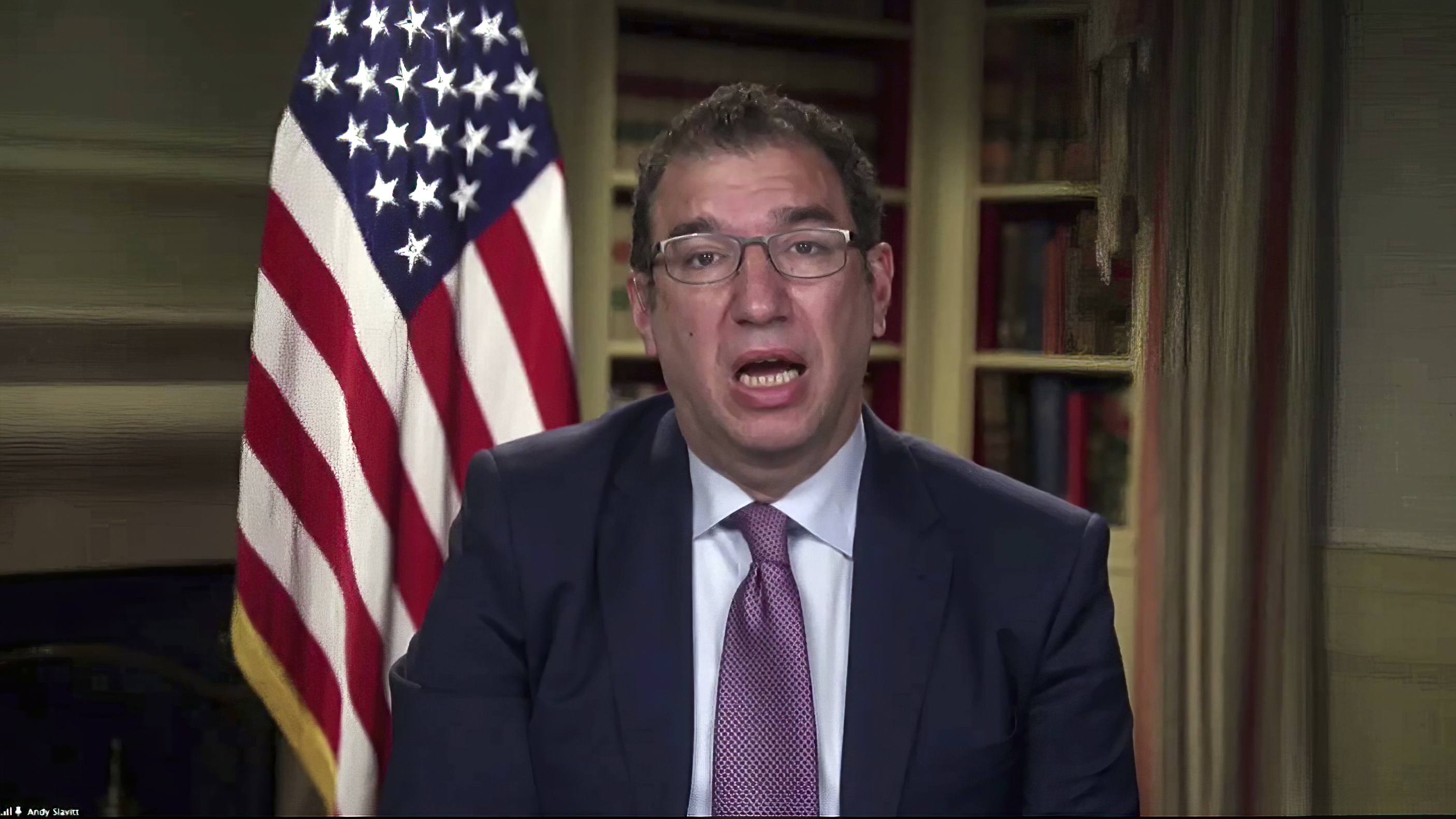 Slavitt called the virus very unpredictable and “a little bit beyond our explanation.”

“What we do know is that the more careful people are, the more they mask and social distance, and the quicker we vaccinate, the quicker it goes away and the less it spreads,” he said.

Democratic California Governor Gavin Newsom’s measures to fight the Covid-19 spread were among the strictest, prompting critics to call them draconian. 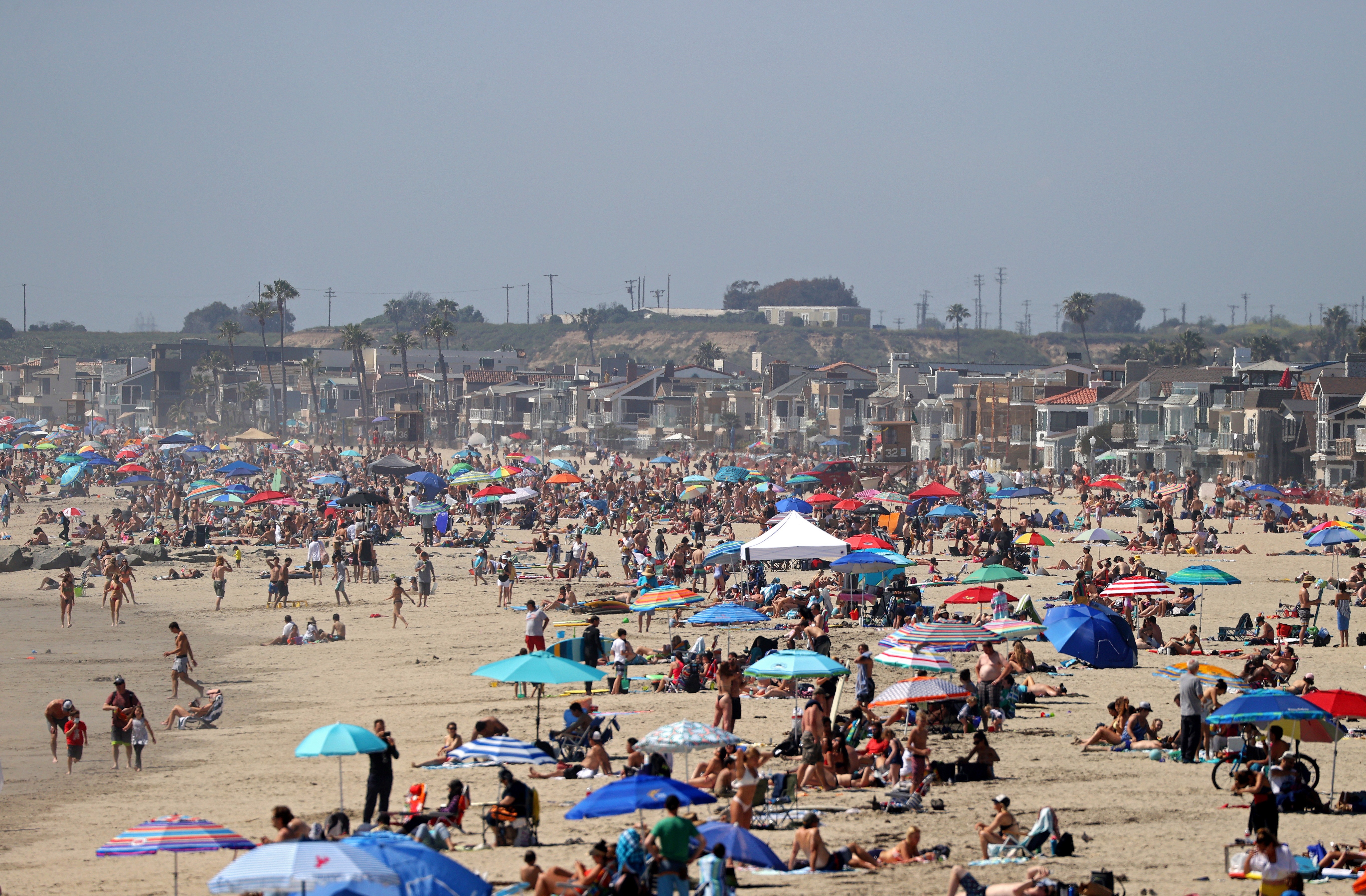 Florida’s beaches were packed and people were shown partying over the summerCredit: Getty Images – Getty

Meanwhile, Republican Governor Ron DeSantis took similar measures to Newsom at the start of the pandemic, but has taken a different direction.

DeSantis lifted regulations on businesses and is allowing restaurants and bars to open at full capacity.

California, which has been under a face mask order since June, has 3.5million Covid-19 cases reported, according to Johns Hopkins University’s Coronavirus Resource Center. 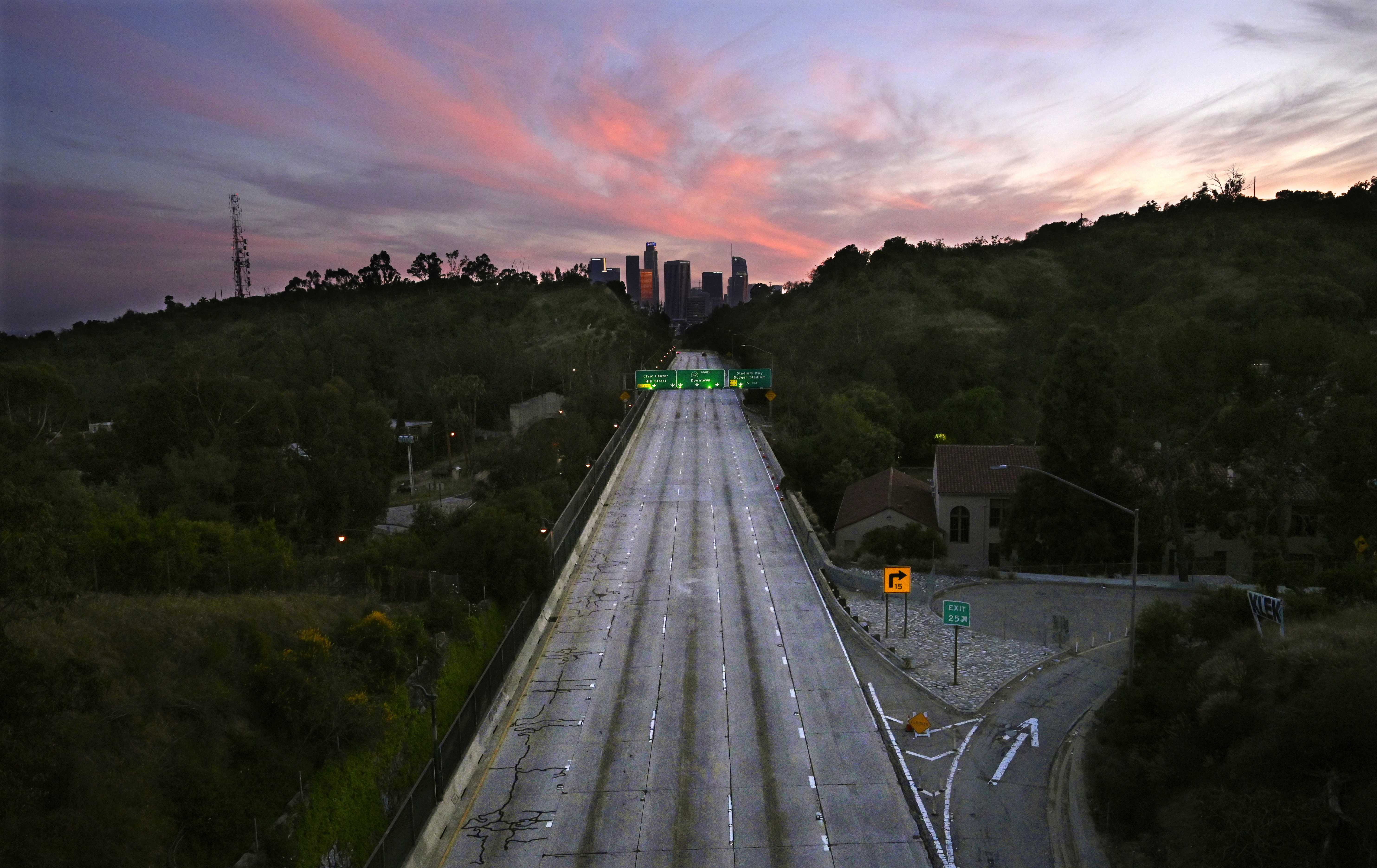 California was mostly locked down, with businesses ordered to close and a mask order in placeCredit: AP:Associated Press

The much smaller Florida has reported more than 1.82million coronavirus cases.

Over the summer, Florida’s cases, hospitalizations and deaths per million people were double the rates in California.

At the time, video footage emerged of people in Florida partying and not wearing masks. 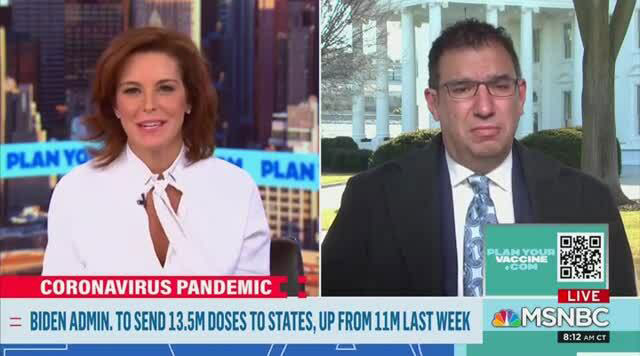 California, on the other hand, was mostly locked down, and some health experts attributed the Golden State’s lower rate to stricter measures.

But this winter, California and Florida’s infection and death numbers became very similar.

Slavitt said that new Covid-19 variants have made the matter more complicated. 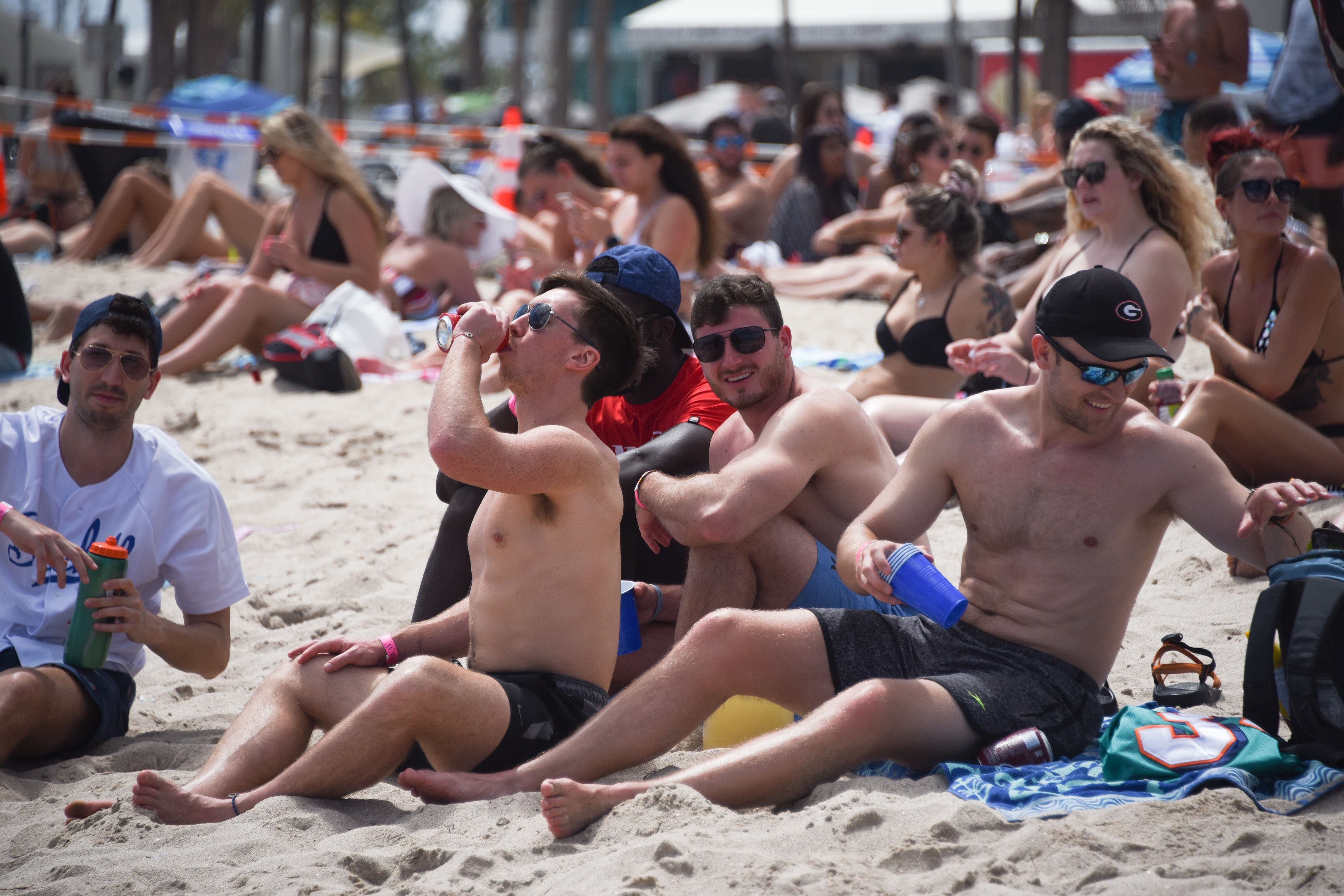 Floridians were shown partying and not wearing masks over the summerCredit: The Mega Agency

“We don’t know what role they play,” he said.

During a CNN town hall on Tuesday, Biden said that every American who wants to take a coronavirus vaccine should have access to it by the end of July.

“We’ll have over 600million doses – enough to vaccinate every single American,” the president said.

The rates for the two states were similar despite how different their populations and densities are.