THE incoming Biden administration will NOT lift entry bans on those traveling from the UK, Brazil and much of the Europe on January 26.

Travel restrictions imposed due to the coronavirus pandemic barring most visitors from Europe entering the US have been in place since mid-March, while the Brazilian entry ban was imposed in May. 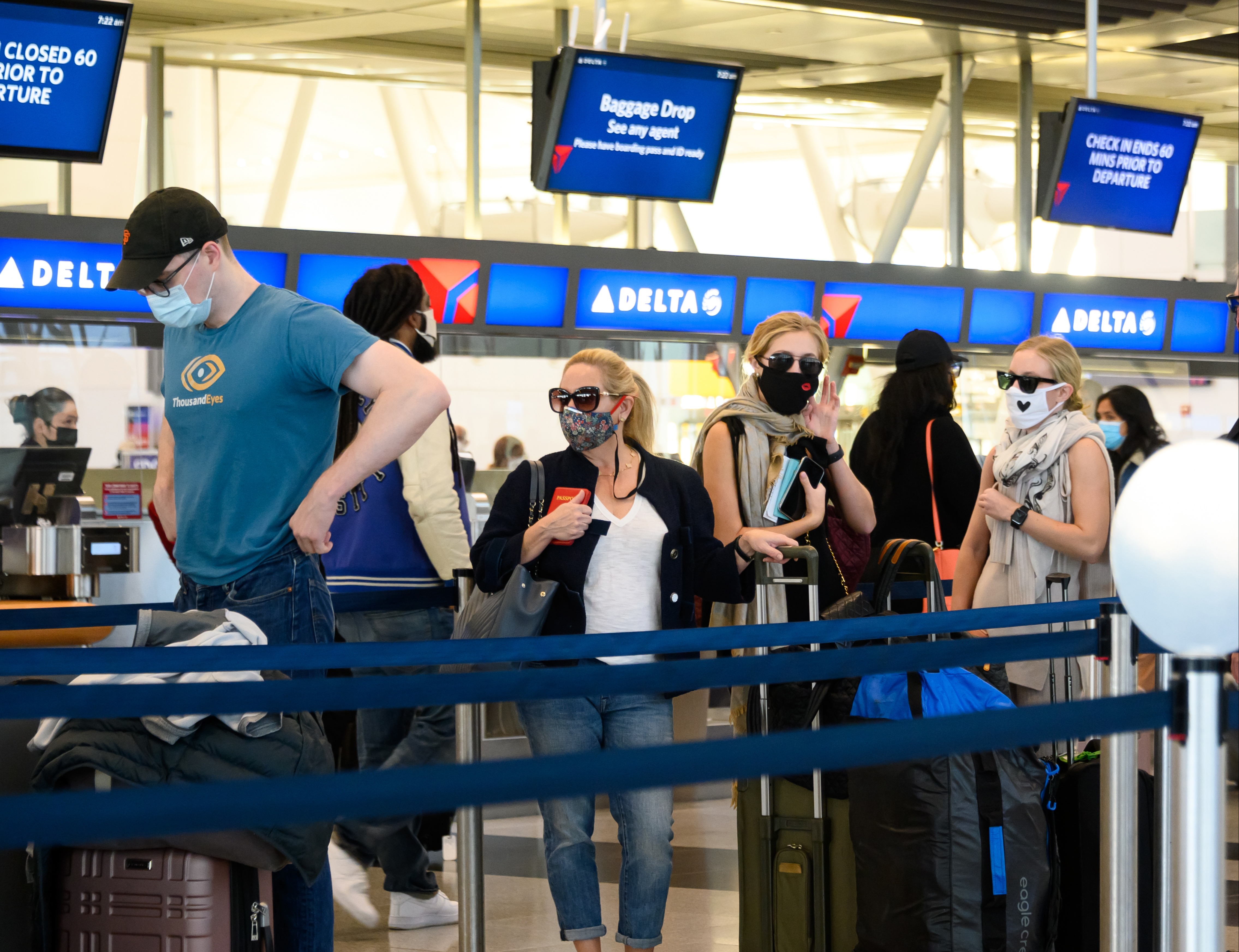 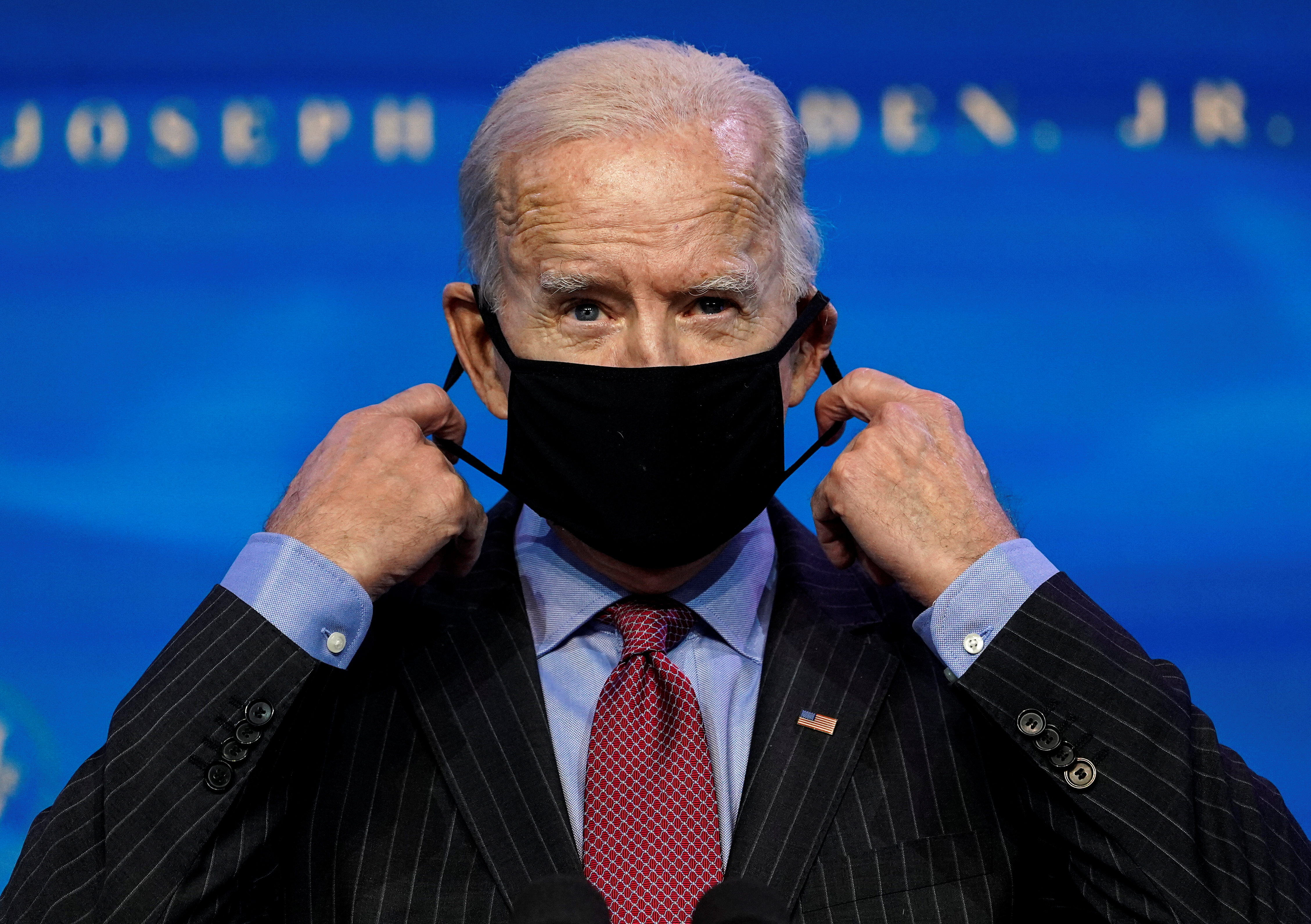 This was set to end next week under a new proclamation from President Trump, the same day that new Covid-19 test requirements take effect for all international visitors, according to Reuters.

But a White House spokesman has now revealed that these travel restrictions will not be lifted and Joe Biden will instead be toughening rules.

Communications chief Jen Psaki said: “With the pandemic worsening, and more contagious variants emerging around the world, this is not the time to be lifting restrictions on international travel.

“On the advice of our medical team, the Administration does not intend to lift these restrictions on 1/26.

“In fact, we plan to strengthen public health measures around international travel in order to further mitigate the spread of Covid-19.”

The Trump administration had been considering lifting the restrictions in November, after winning support from coronavirus task force members and public health officials.

The restrictions have barred nearly all non-U.S. citizens who within the last 14 days have been in Brazil, the United Kingdom, Ireland and the 26 countries of the Schengen area in Europe that allow travel across open borders.

The Trump administration imposed the bans in a bid to contain the coronavirus pandemic. 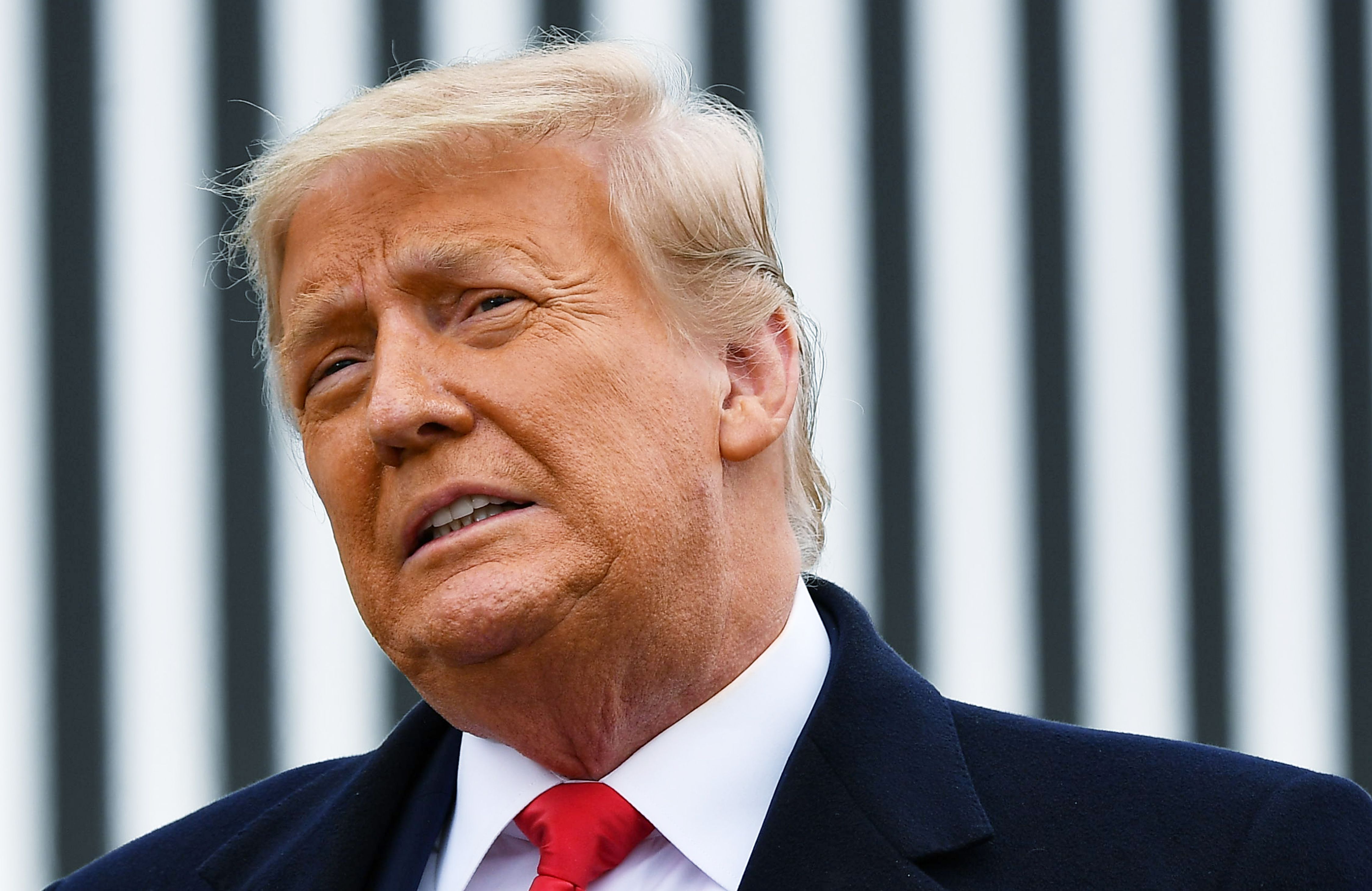 The outgoing president imposed the bans because of the pandemicCredit: AFP or licensors 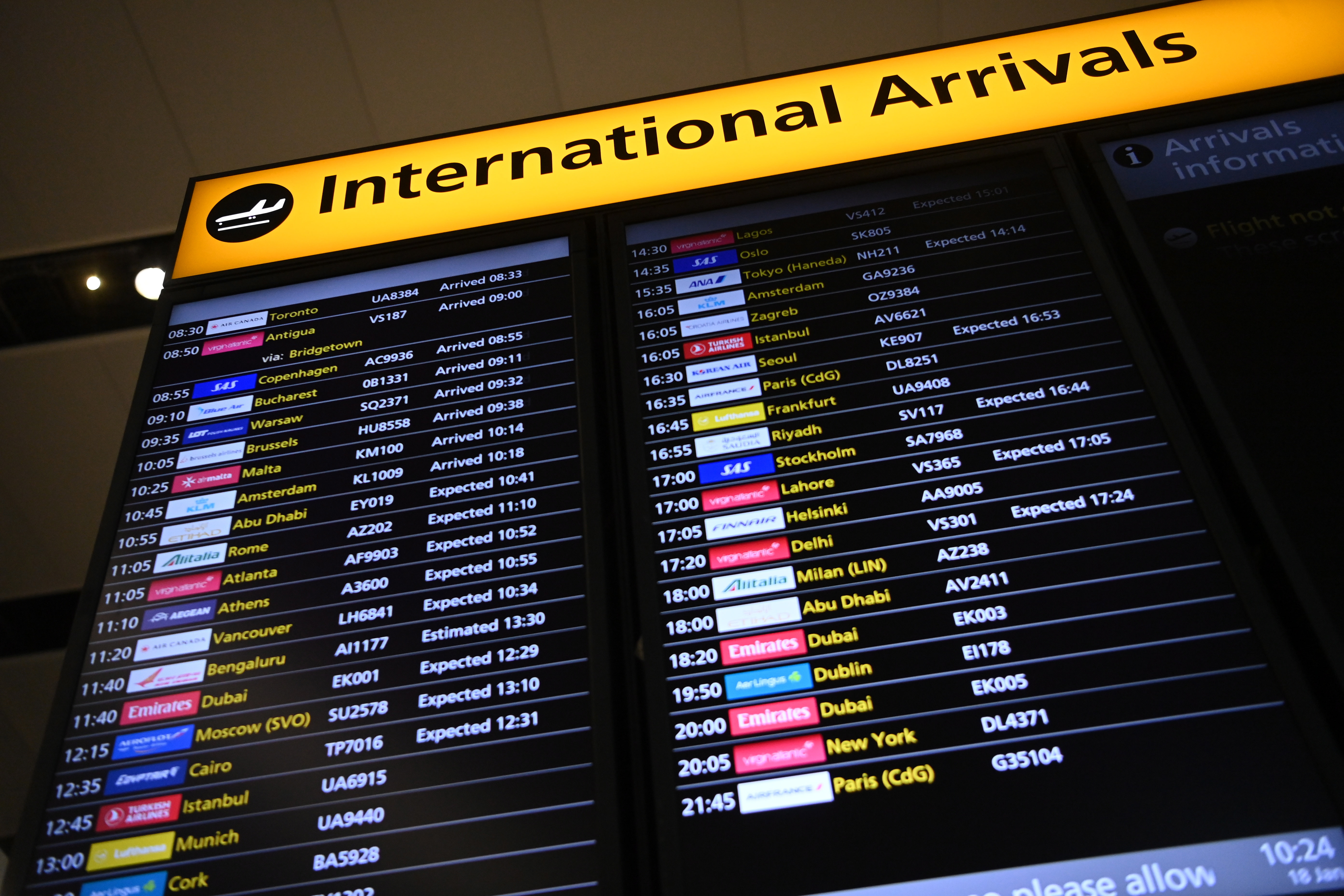 Restrictions barring most visitors from Europe have been in place since mid-March, while the Brazilian entry ban was imposed in MayCredit: EPA 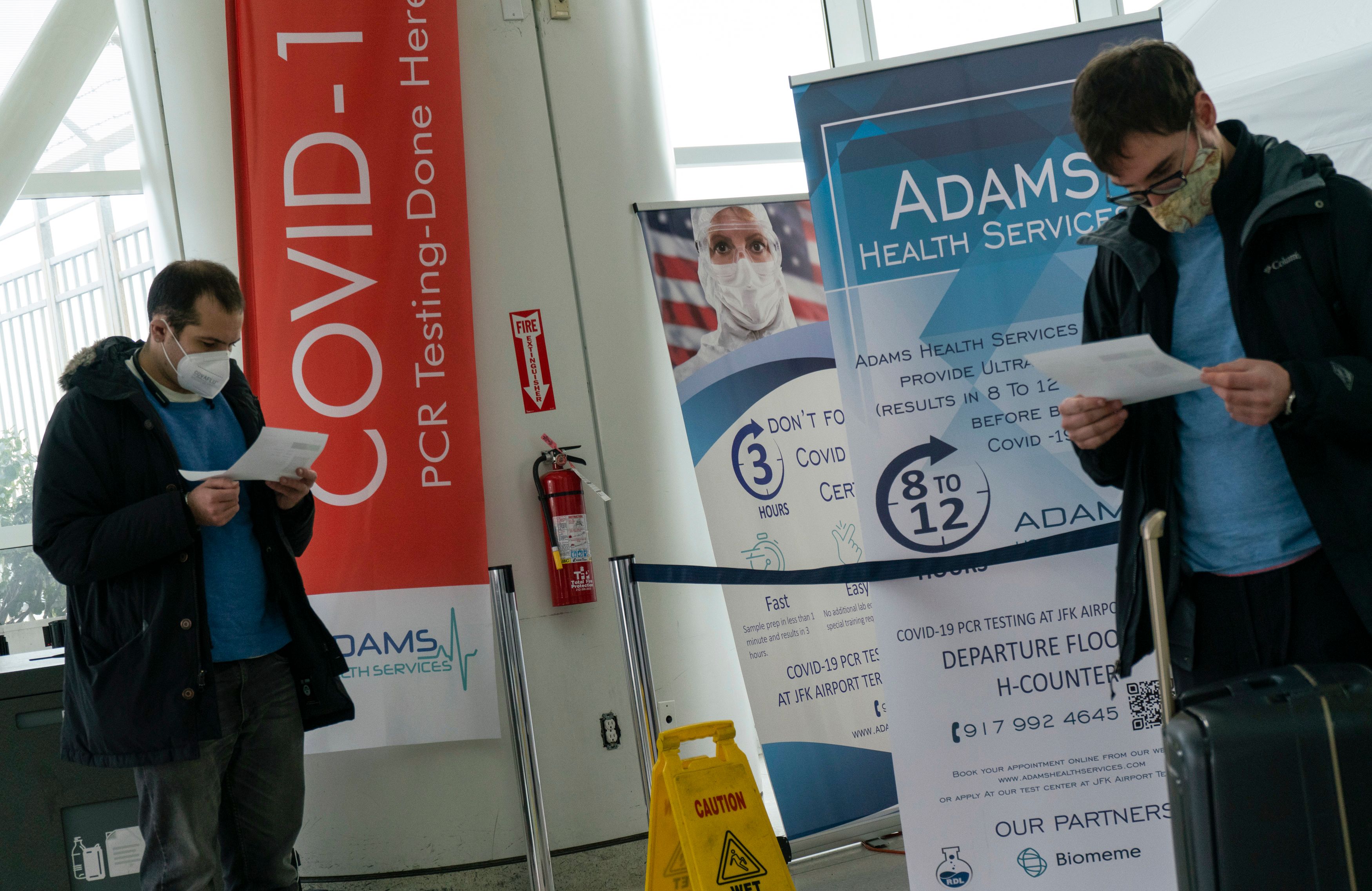 Those traveling from the UK must test negative for Covid before entering the countryCredit: AFP or licensors

Last week, the head of the Centers for Disease Control and Prevention signed an order requiring nearly all air travelers to present a negative coronavirus test or proof of recovery from Covid-19 to enter the US starting on January 26.

Airlines had hoped the new testing requirements would clear the way for the administration to lift the restrictions that reduced travel from some European countries by 95% or more.

They pressed senior White House officials about the issue in recent days.

It comes after the US ordered travelers coming in from the UK to test negative before entering the country amid new mutant super-strain fears.

The new mutant variant that’s been spreading in the UK has caused resurgent infections, hospitalizations, and deaths.

The Centers for Disease Control and Prevention announced the new testing mandate in December that requires passengers to test negative for Covid within 72 hours of departure to the US.

US officials hoped the testing mandate – which also applies to American citizens – would stop the new strain from spreading across the country.

But at least three states in the US – Colorado, California, and Florida – have already recorded cases of the new strain, originally detected in the UK.

The new strain was first detected in Kent – and it could kill more people in the UK this year than the original strain killed in 2020, scientists have claimed.

Officials said that the strain seen in the UK is a “more transmissible” Covid-19 variant linked to South Africa.

The White House has not considered lifting entry bans on most non-US citizens who have recently been in China or Iran, it is reported.