THE BIDEN administration has been blasted over plans to reopen a controversial overflow facility to house unaccompanied migrant teenagers.

It comes as the government grapples with the possibility of a surge in apprehensions at the U.S.-Mexico border during the coronavirus pandemic. 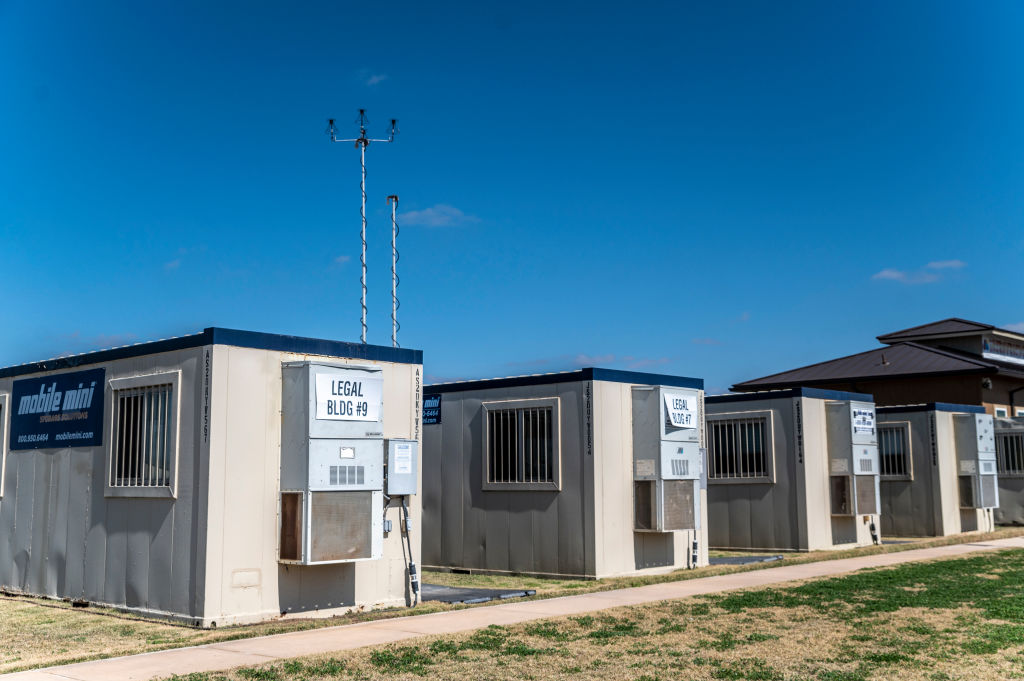 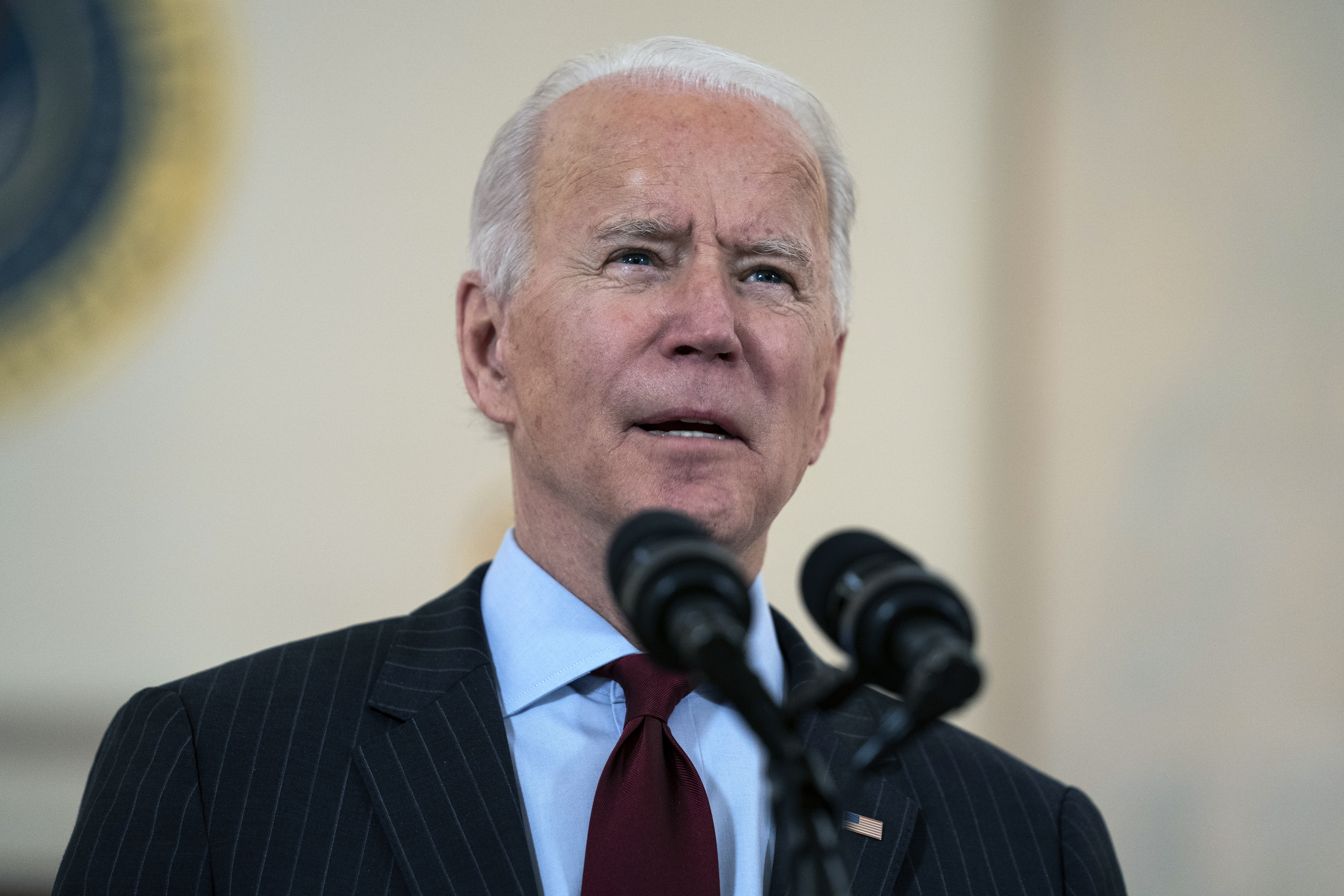 Joe Biden has been criticised over plans to reopen the controversial facilityCredit: AP:Associated Press 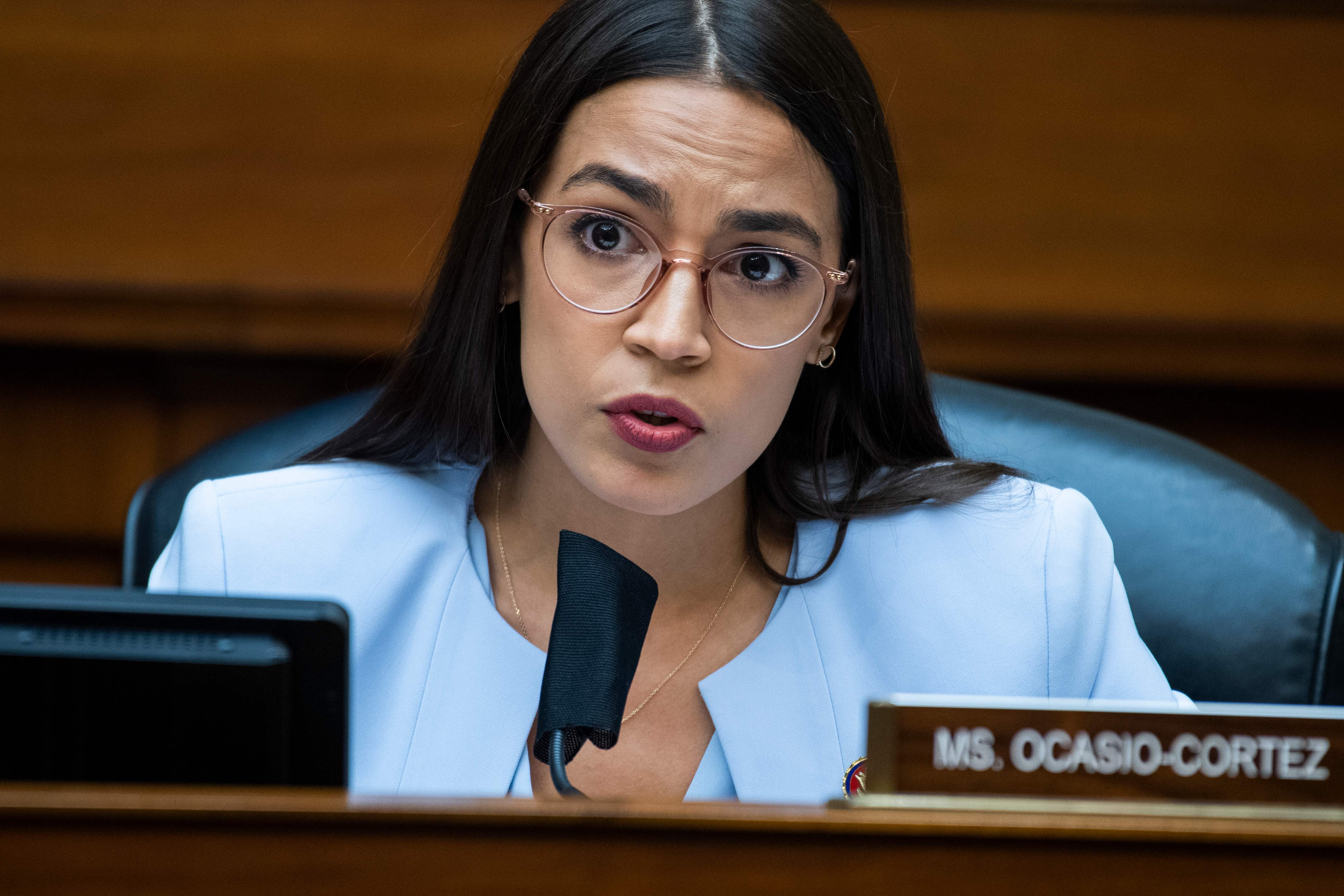 Congresswoman Alexandria Ocasio-Cortez said: ‘This is not okay’Credit: AFP

Congresswoman Alexandria Ocasio-Cortez was critical of the new President who plans to reopen child migration detention facilities in Carrizo Springs, Texas and a shelter in Miami, Florida, where now-Vice President Kamala Harris protested outside of in June 2019.

AOC wrote on social media: “This is not okay, never has been okay, never will be okay – no matter the administration or party.”

“Our immigration system is built on a carceral framework. It’s no accident that challenging how we approach both these issues are considered ‘controversial’ stances.”

“They require reimagining our relationship to each other and challenging common assumptions we take for granted,”

The Democrat leader also noted it had only been two months into the Biden administration.

She said: “Our fraught, unjust immigration system will not transform in that time. That’s why bold re-imagination is so impt (important).” 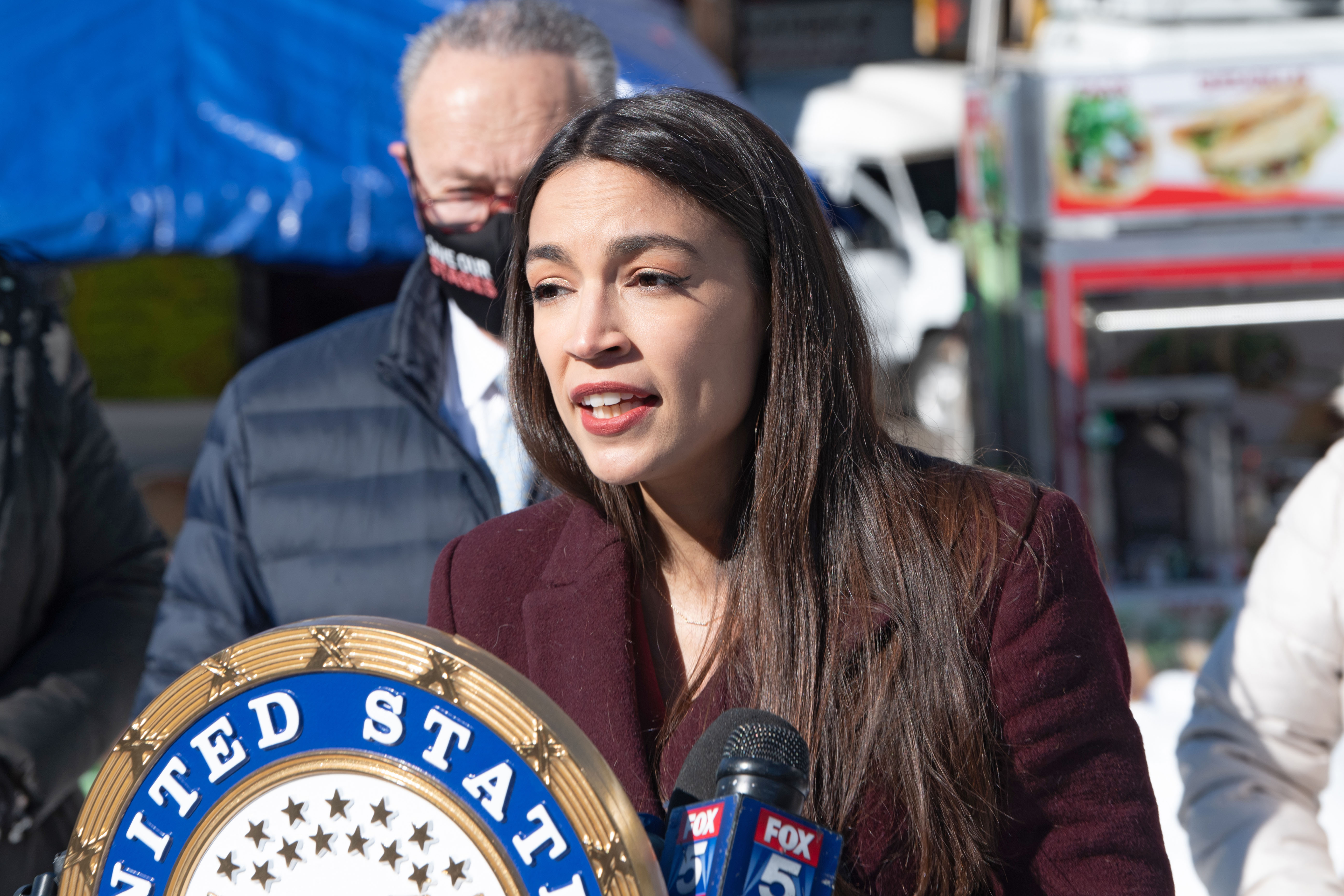 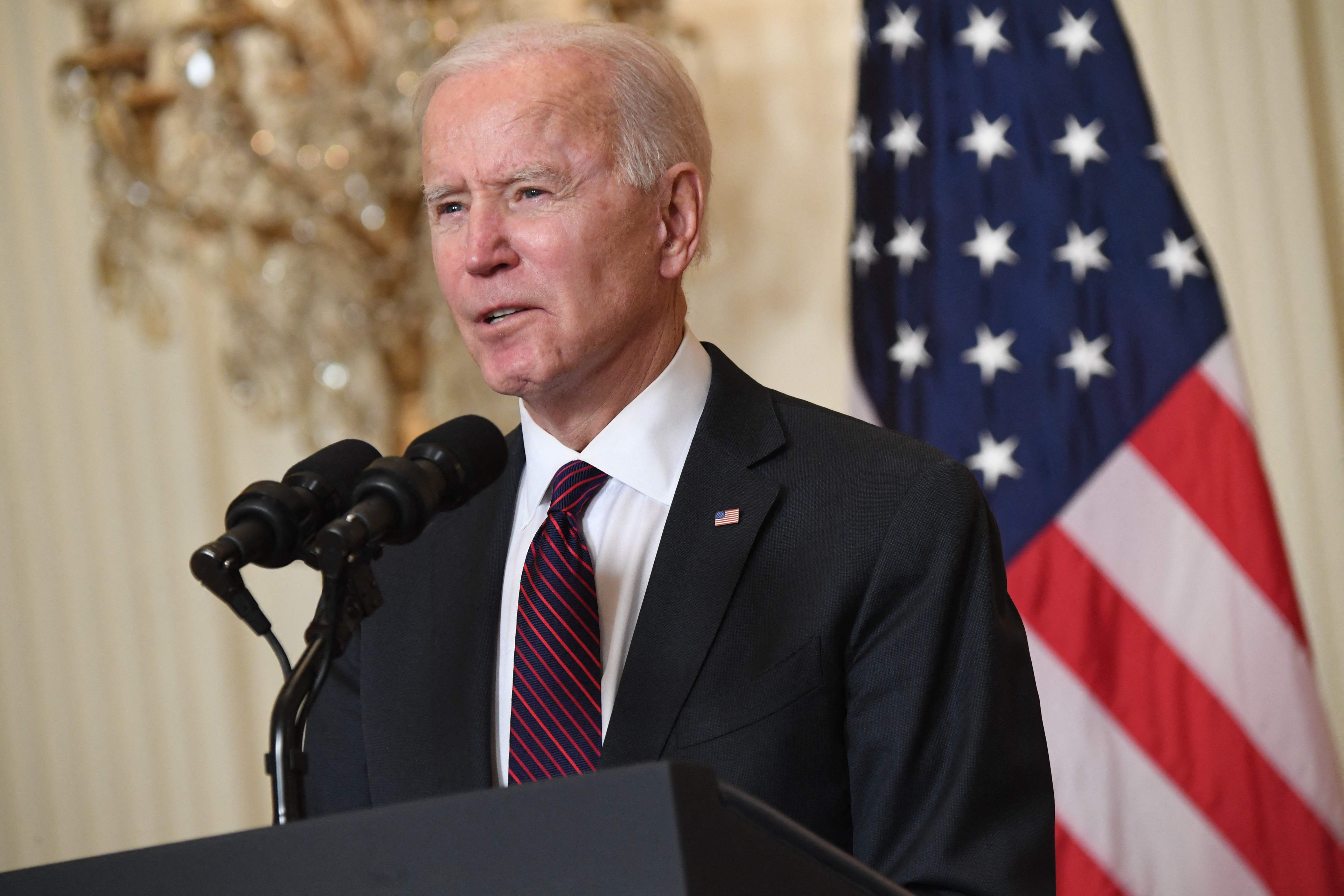 The government is grappling with a potential surge in apprehensions during the pandemicCredit: AFP or licensors

The facility in Carrizo Springs, Texas, will house up to 700 migrant children within the next two weeks, according to a statement Tuesday from the Office of Refugee Resettlement, the agency within the Department of Health and Human Services that is responsible for migrant children.

The temporary Influx Care Facility will be used for children ages 13 and older who have been medically cleared of Covid-19, the statement said.

Additionally, in January, the number of unaccompanied children coming over the border was higher than 5,700, a high watermark in recent years.

AOC’s voice joined a chorus of immigration lawyers and advocates who are questioning why the government would reopen controversial camps, which have been criticized for their conditions in the past.

Mark Weber, a spokesman for the Department of Health and Human Services, which runs these facilities, told The Post that putting children in permanent facilities is preferred, but because of the pandemic some will have to stay in like influx shelters, like Carrizo and Homestead.

He expects that Carrizo will close once the pandemic ends.

He also explained that the facilities’ reputations were tarnished during the Trump years because people associated them with the cramped detention centers run by Immigration and Customs Enforcement. 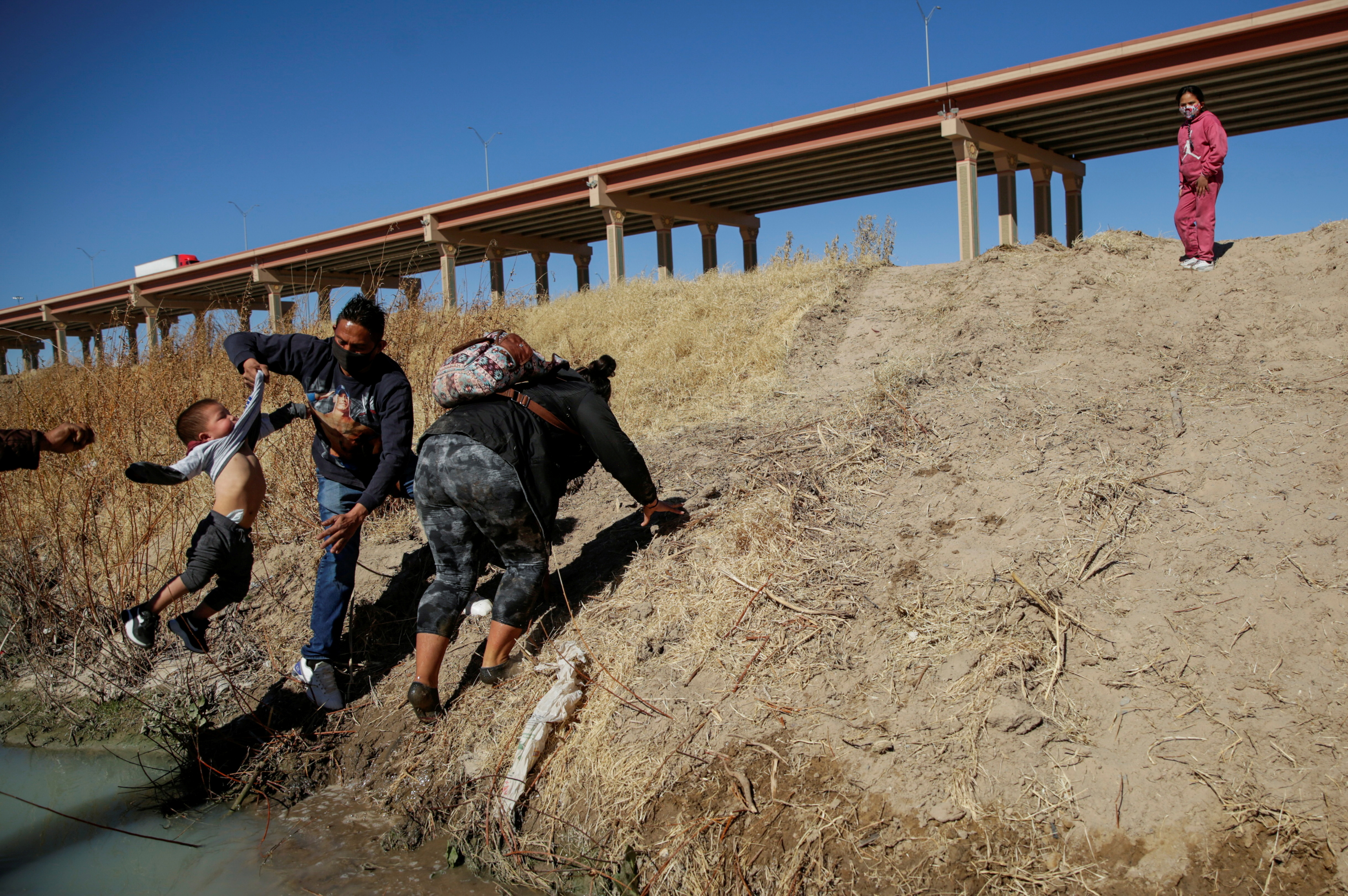 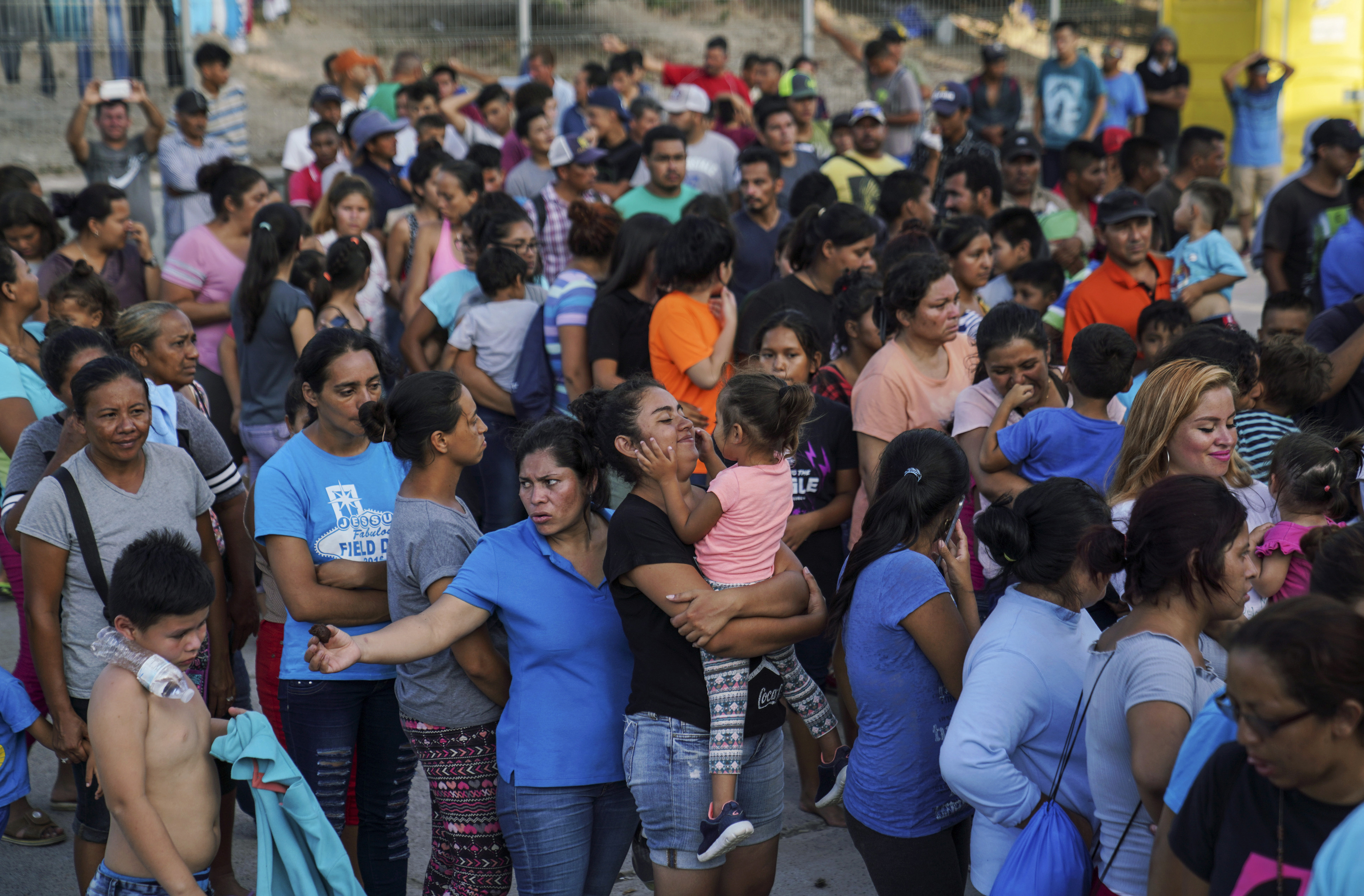 Migrants wait in line to get a meal in an encampment near the Gateway International Bridge in Matamoros, MexioCredit: AP:Associated Press 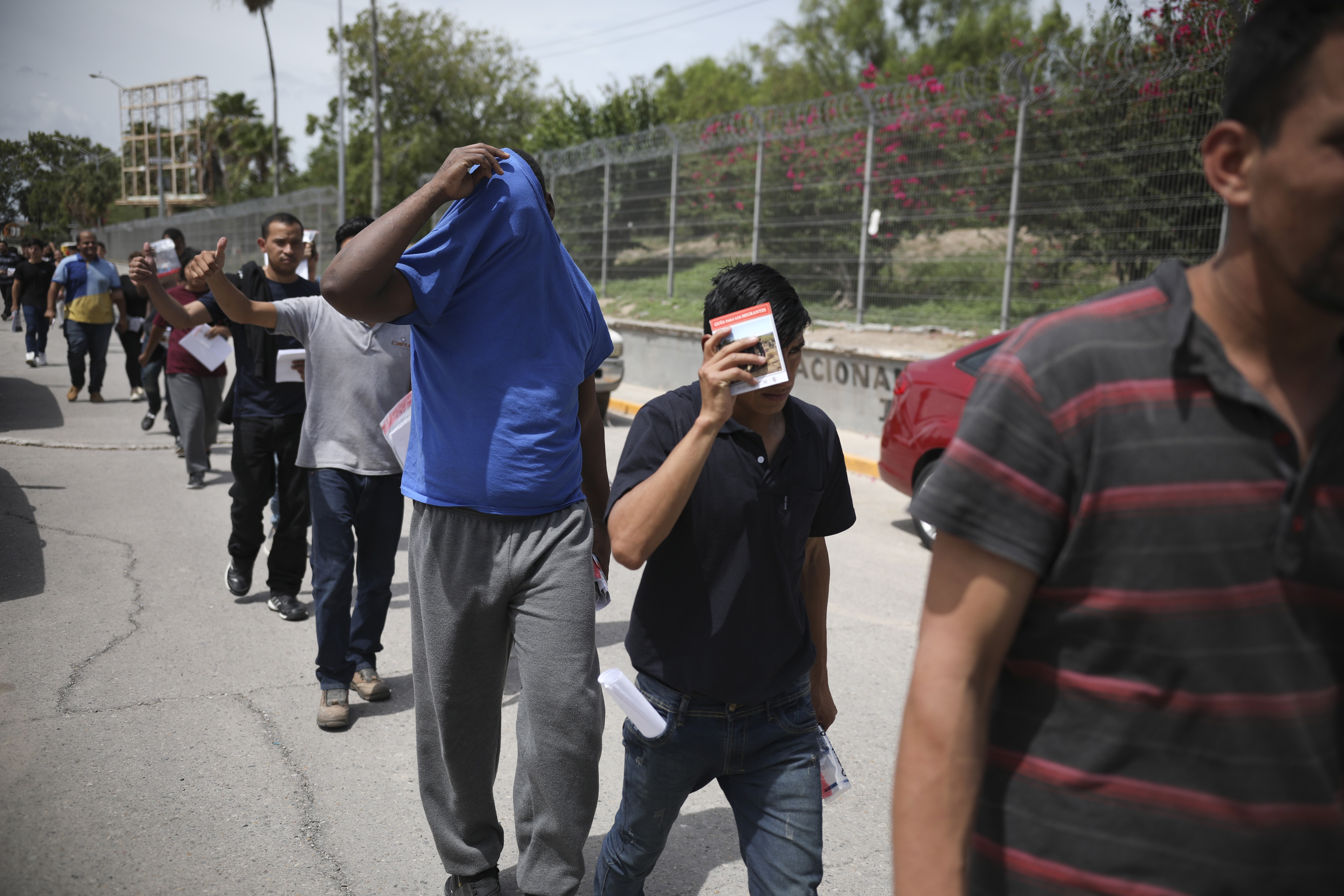 Weber also argued that children in HHS’ care were treated well in both the Trump and Biden administrations.

However, he also explained that the Biden administration is moving away from the ‘law-enforcement focused’ approach of Trump, and will make child welfare central.

Ms Ocasio-Cortez, who was elected to the US House of Representative in the November 2020 elections for a second term, said “there’s a lot we can do” while talking about people raising questions about what can be done for the present immigration policy.

The New York progressive wrote on Twitter: “Our immigration system is built on a carceral framework. It’s no accident that challenging how we approach both these issues are considered ‘controversial’ stances.”

“They require reimagining our relationship to each other and challenging common assumptions we take for granted.”

She was joined by Democrat representative Ilhan Omar, who, along with AOC and other progressive democrats Rashida Tlaib and Ayanna Pressley, are known as The Squad.

“Multiple administrations have made the callous choice to lock up thousands of children seeking refuge in the United States of America.”

“As long as we see people seeking a better life as ‘aliens’ instead of fellow human beings, our immigration system will continue to fail us,” congresswoman Omar tweeted.

On Monday, a White House spokesperson had told Fox News that President Biden’s approach is to deal with immigration comprehensively, fairly and humanely and their policy is not to expel unaccompanied children who arrive at our borders.

The spokesperson had said that unaccompanied children will continue to be transferred to the office of refugee resettlement so that proper care can be taken of them.

The move came after President Joe Biden signed a raft of executive orders aimed at unwinding the Trump administration’s hardline immigration policies, including establishing a task force to reunify children separated from their parents or guardians at the border under former President Donald Trump’s “zero tolerance” policy.

A White House official said the flow of unaccompanied minors presenting themselves border preceded the Biden administration but said the pandemic has posed a challenge in the maximum number of children a facility can hold.

“The pandemic requires us to rethink capacity and to be extra cautious about Covid-19 protocol and social distancing, not just in the context of unaccompanied minors but also what processes and staff presence is going to look at a potential facility,” said the official, who spoke on condition of anonymity. 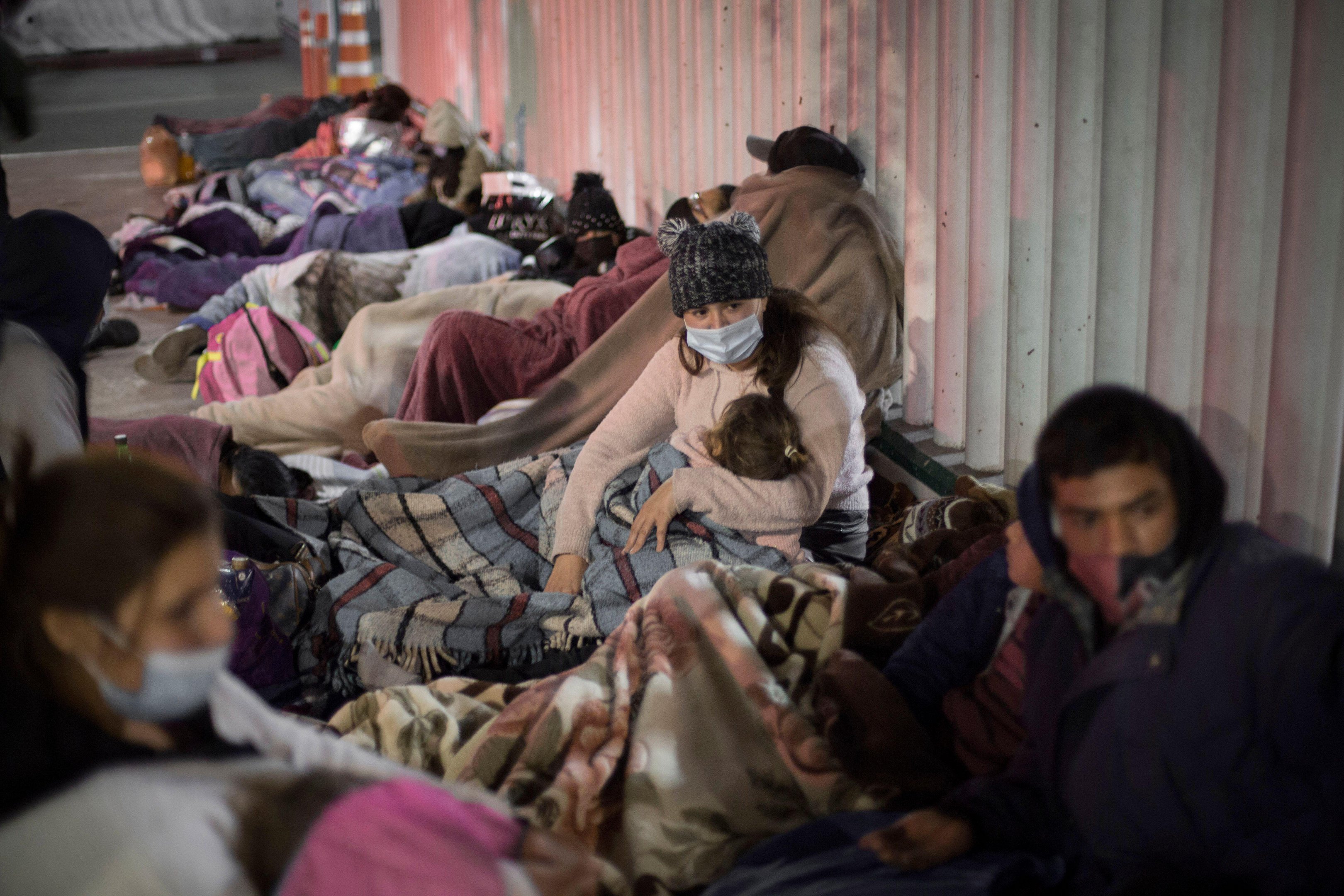 Dozens of migrants wait for authorities to let them begin their humanitarian asylumCredit: Alamy Live News