THE Beeb is making a Covid-themed dating show featuring people who found love in lockdown.

It will help them with the nerve-wracking business of introducing them to family and friends, in one fell swoop. 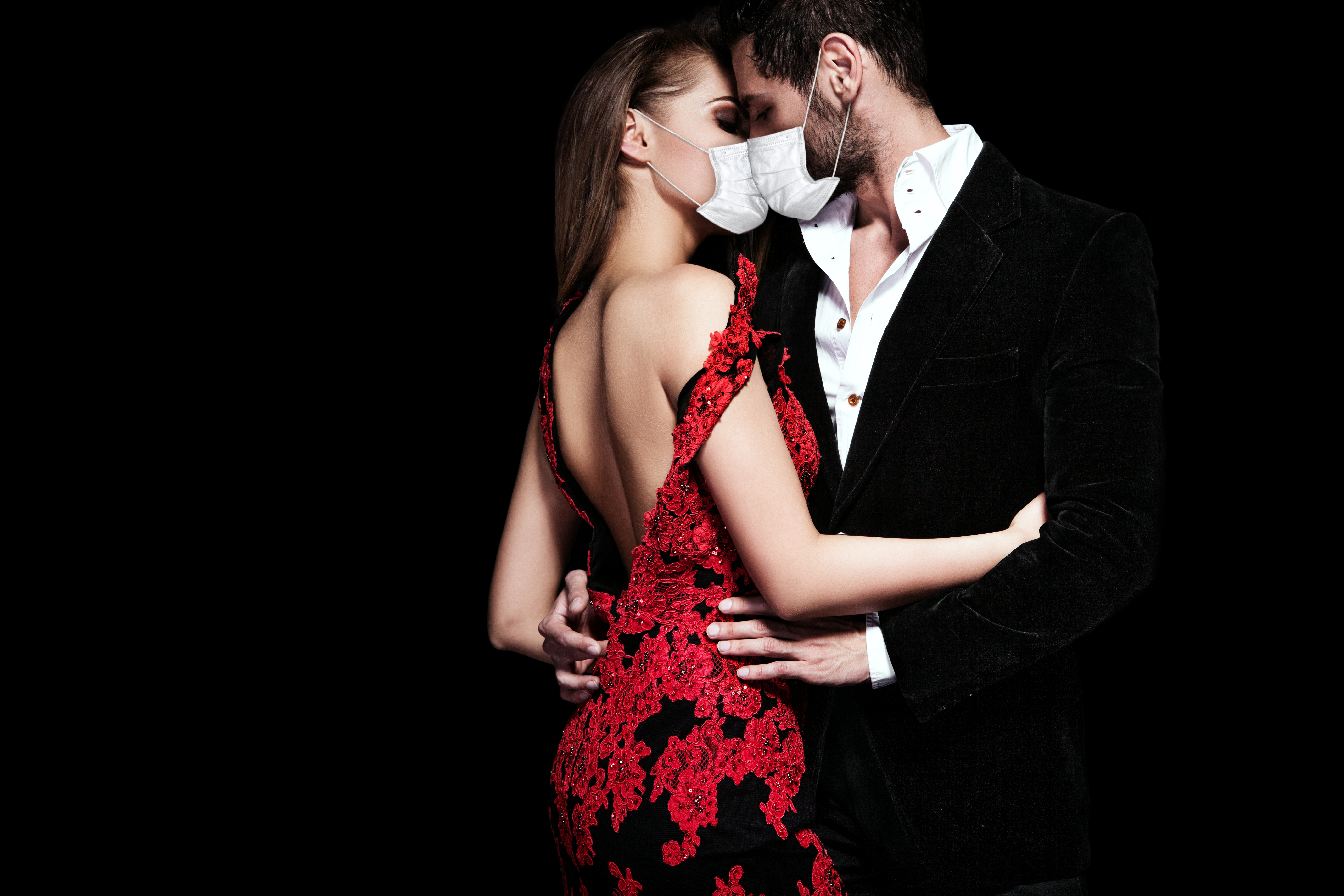 The BBC is making a Covid-themed dating show featuring people who found love in lockdownCredit: Shutterstock

It might lead to some awkward but amusing chats about having bent a few rules to see each other, or ingenious ways couples found to date safely.

I reckon it won’t be long before the number of TV shows scuppered by the pandemic will be eclipsed by new, Covid-themed ones.

POSH, preened and posing, the Made In Chelsea cast have reunited for a 21st series.

Marking its tenth year, the E4 fave returns on Monday for another dozen instalments of their upmarket friendships and fallouts with members of the cast posing for a snap to celebrate the anniversary. 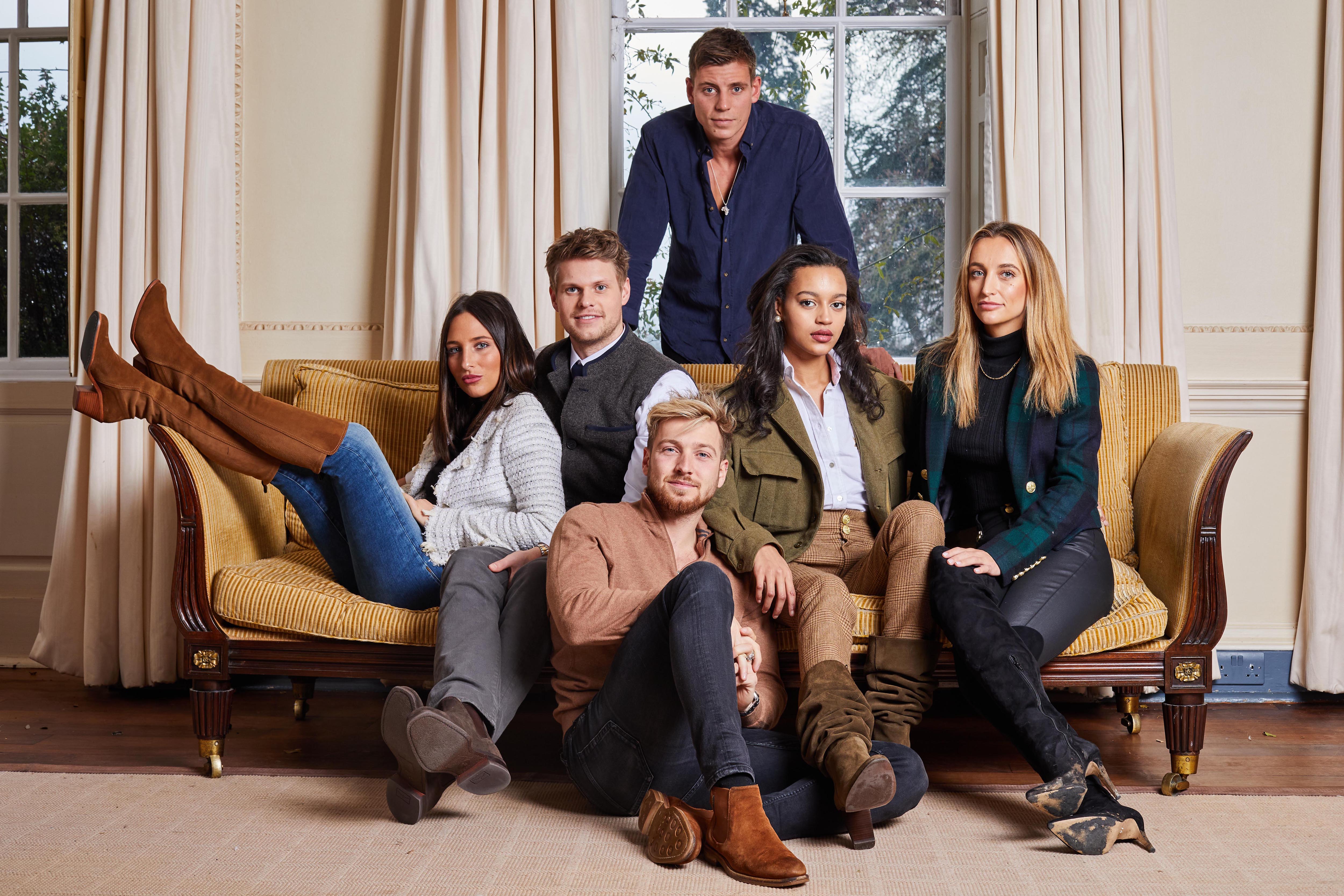 There will be newbies in the form of Tiff Watson’s stunning friend Inga Valentiner and Paris Smith’s bestie Robbie Mullett.

And there is also a surprise visit from Sophie Hermann’s new love interest, DJ Tom Zanetti, who she met on Celebs Go Dating.

That should be interesting viewing given he’s more West Yorkshire than West London.

ANITA Rani is to front a new series, Not Forgotten, about people caught up in the world’s most dramatic crises. 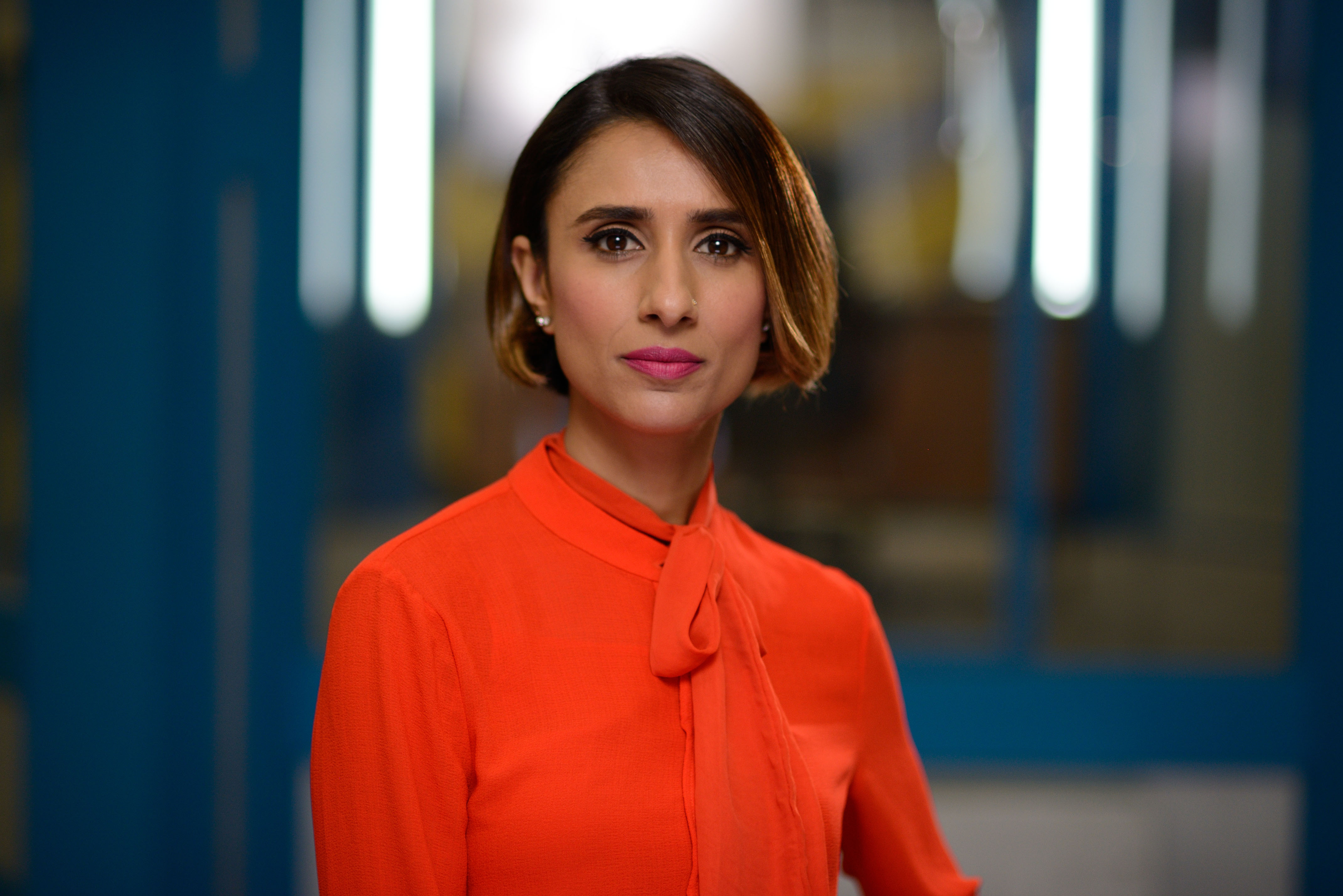 Anita Rani is to front a new series about people caught up in the world’s most dramatic crisesCredit: BBC/Twenty Twenty/Simon Dinsell

From the 7/7 London bombings in 2005 to the Holocaust, the Aids crisis and the Falklands War, each episode will tell the stories of ordinary people caught up in life-changing events.

Presenter Anita will join each person on a journey to find someone special from the time of their crisis who they have lost touch with – and it is expected to be a tear-jerker.

Not Forgotten will air on BBC2 next month.

GAVIN & Stacey’s Russell Tovey tells Attitude mag of first realising his sexuality: “I had such a crush on a much older actor.

“This older actress took me for a walk and explained to me I might be gay.”