DAME Esther Rantzen has called for a new bank holiday to remember those killed by Covid-19.

The veteran TV presenter, 80, thinks Brits need a day off to mourn those lost to the pandemic – as the UK’s death toll hit 116,908. 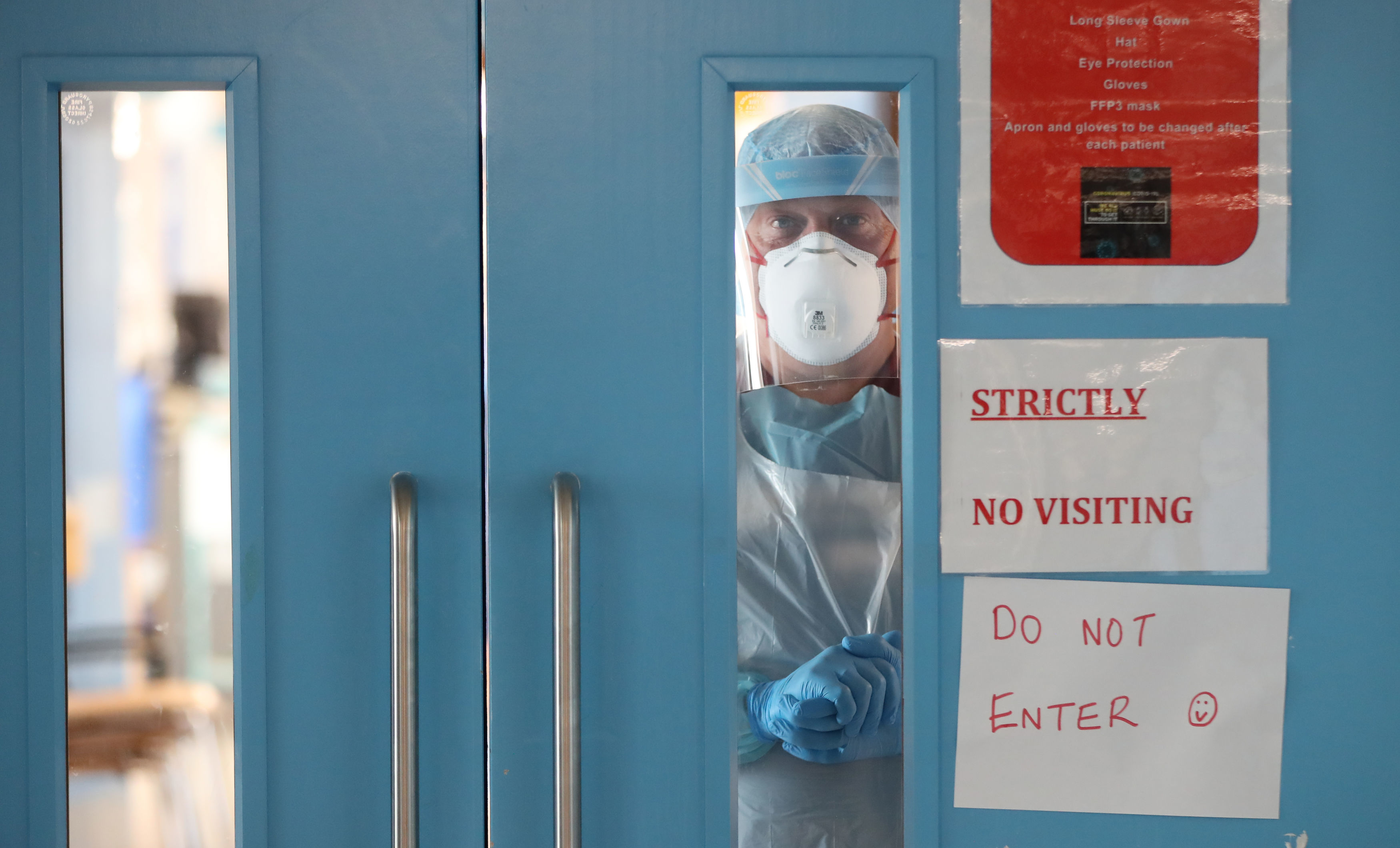 A new bank holiday should mark a ‘national day of mourning’ for all victims of Covid pandemic, says Dame Esther RantzenCredit: PA:Press Association 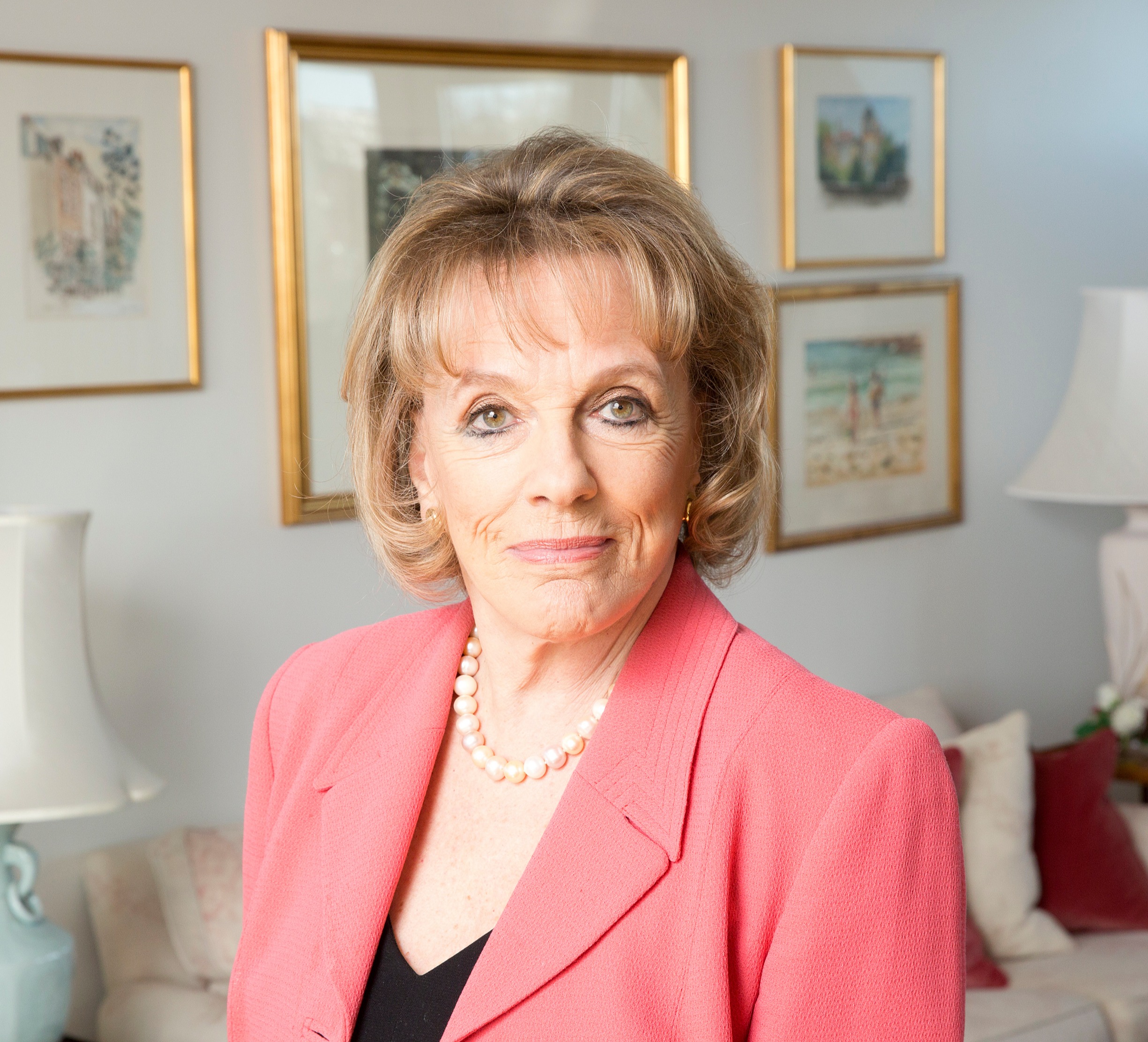 The TV presenter has called on the Government to create a new bank holiday to remember those killed by the virusCredit: Akira Suemori – The Sunday Times

She said in The Times: “It would be helpful to create a day during which everybody remembers the people we have lost.”

Dame Esther warned that if people did not deal with their grief they would be “angry and hurt” – feelings which could manifest at elections.

The former That’s Life! presenter added: “I don’t think that we’re going to see Trump-style rioting in the streets and people breaking into parliament, but there’s a huge amount of individual hurt.”

Dame Esther, an avid campaigner, also urged the Department of Health to set up a helpline for those who have lost loved ones to the virus.

She was speaking ahead of her Channel 5 documentary, Esther Rantzen: Living with Grief, which airs on Thursday.

In the programme, she meets people coping with bereavement, including a woman who lost her husband to coronavirus and a mother whose child drowned.

She also confronts her own grief over the death of her husband, TV exec Desmond Wilcox, who died from heart disease in 2000 aged 69.

Dame Esther said: “If you can get to the point where you celebrate what you had, that’s a terrific place to be. I feel that I have reached that place.” 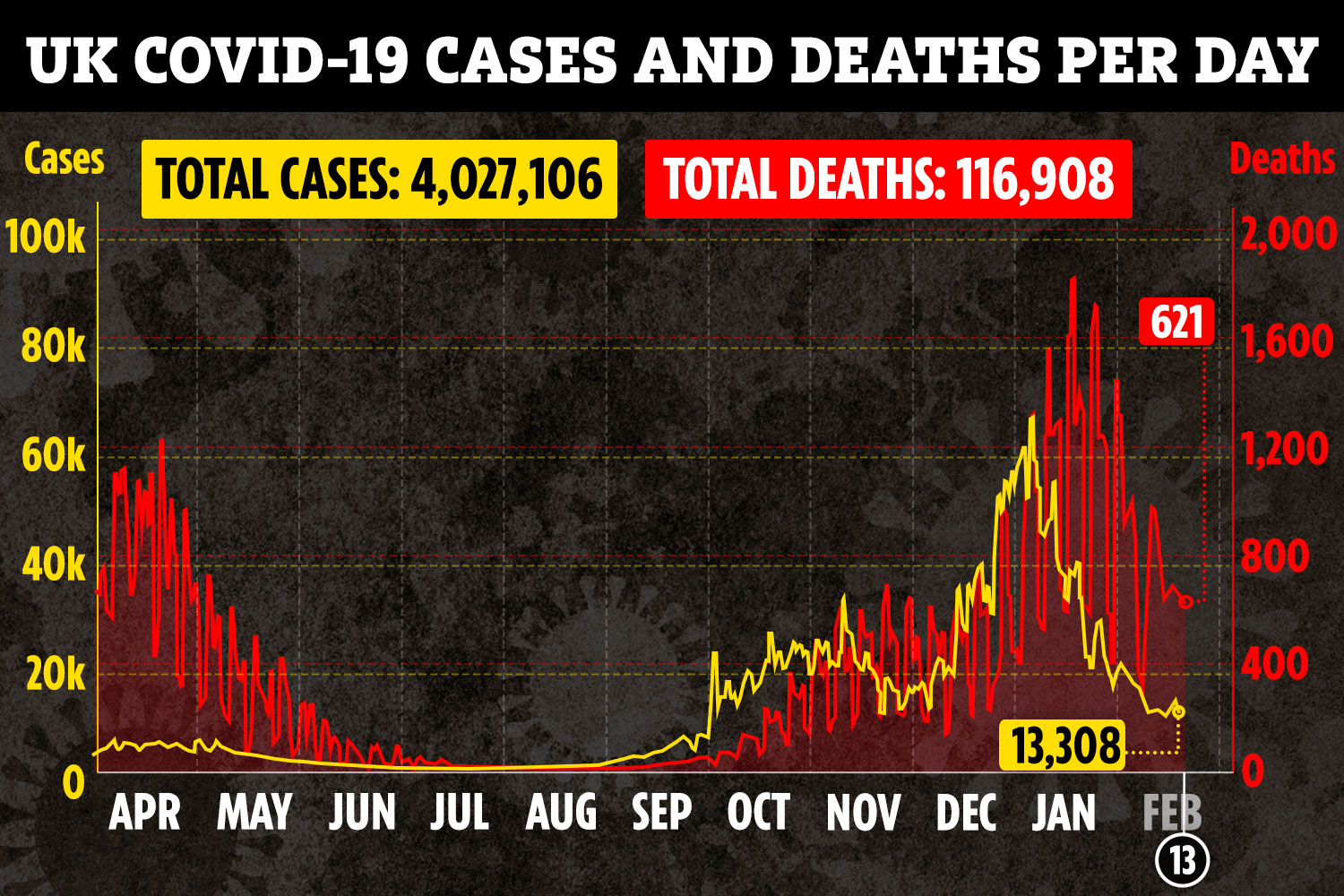 There are currently eight bank holidays in England and Wales but an extra day has been granted for June 3, 2022.

This is to mark the Queen’s platinum jubilee – 70 years as reigning monarch.

Several ideas have been put forward for permanent memorials once the pandemic is over.

A petition launched last year calling on the Government to honour Covid-19 victims with an annual day of remembrance.

And in April 2020, two in three Brits supported the creation of a new bank holiday to celebrate NHS and care staff.

Prince Charles also spoke movingly during a virtual memorial of the “pain” felt by thousands at the loss of loved ones.

It was at the launch of Remember Me – an online book of remembrance.

Dame Esther received her first Covid vaccine in December after 10 months in isolation away from her family.

She told the Express when she got her jab: ”I was thrilled when my GP surgery rang and I was summoned for my jab.

“We eighty-year-olds are so privileged to receive the best, the only effective protection against Covid.”