I LOVE seaside towns. For me, whatever the weather, they kind of glow from decades of good times ploughed into them, echoing with the delighted laughter of the ages.

They’re shrines to simple sins. Not the kind of sins you get sent to hell for, rather the ones to earn you stern words from health professionals. 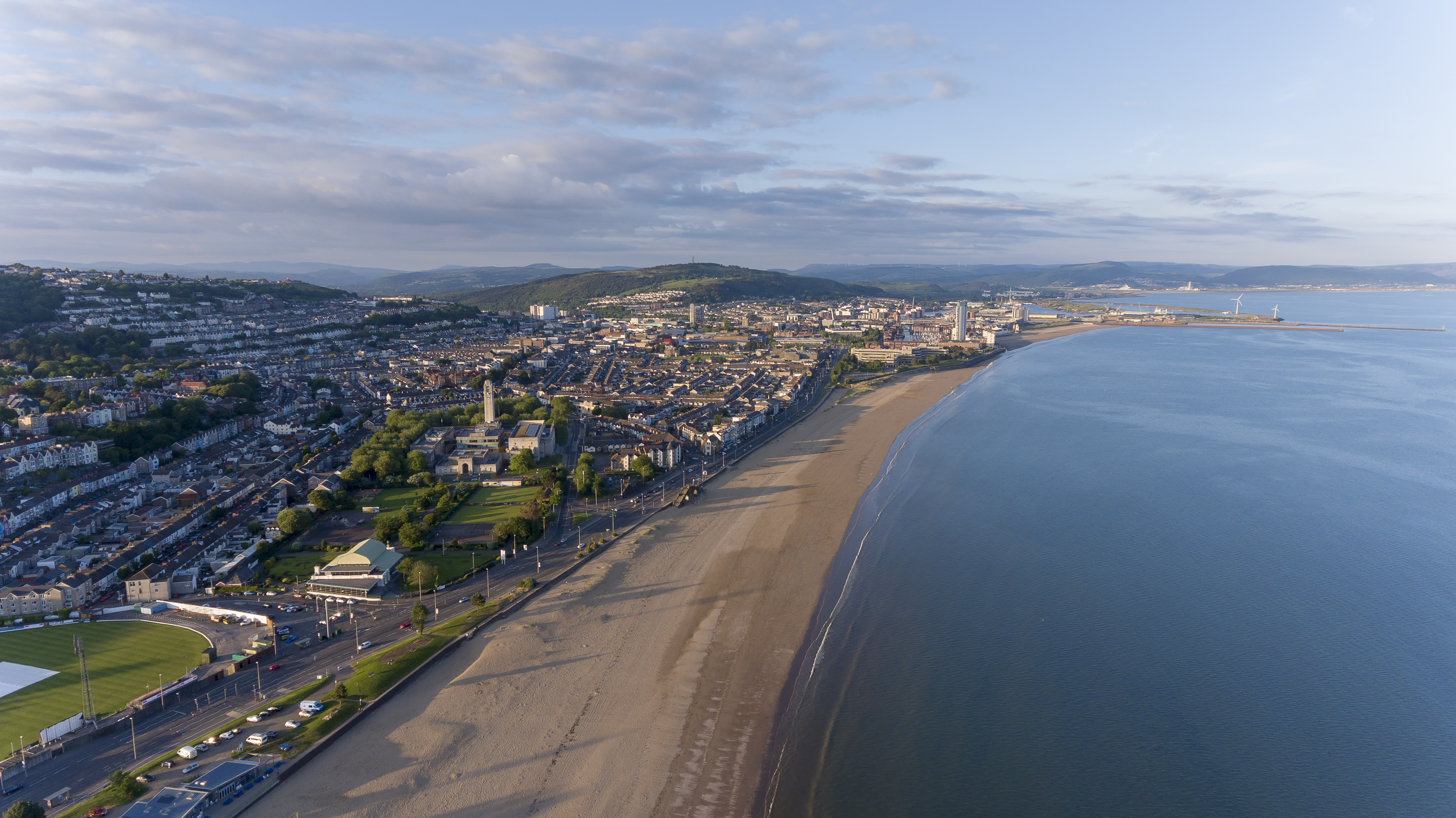 I have fallen out of bars on Swansea’s Wind Street at two in the morningCredit: Getty Images – Getty

There are the chippies, the ice cream vans, the sweet shops and the pubs, clubs and bars. Saturated fat, shedloads of sugar and a sea of cheap booze. Get in! You’re on your holidays! And let’s throw in a little light gambling too, in the shape of amusement arcades, coloured so brightly they hurt your retinas.

All in all, a little bit of what you fancy does you good.

So it is with a very heavy heart that I hear about them losing their high streets for good due to the pandemic.

These are places that rely almost entirely on tourism, and with 44 per cent of their businesses linked to hotels and B&Bs, restaurants and pubs, clothing and book shops, they are taking a pummelling that may soon be beyond repair.

These are place that have been in difficulties for ages, and Covid has obviously made things worse. It’s vitally important to reflect these problems and address them, but in doing so we risk exacerbating the problem. 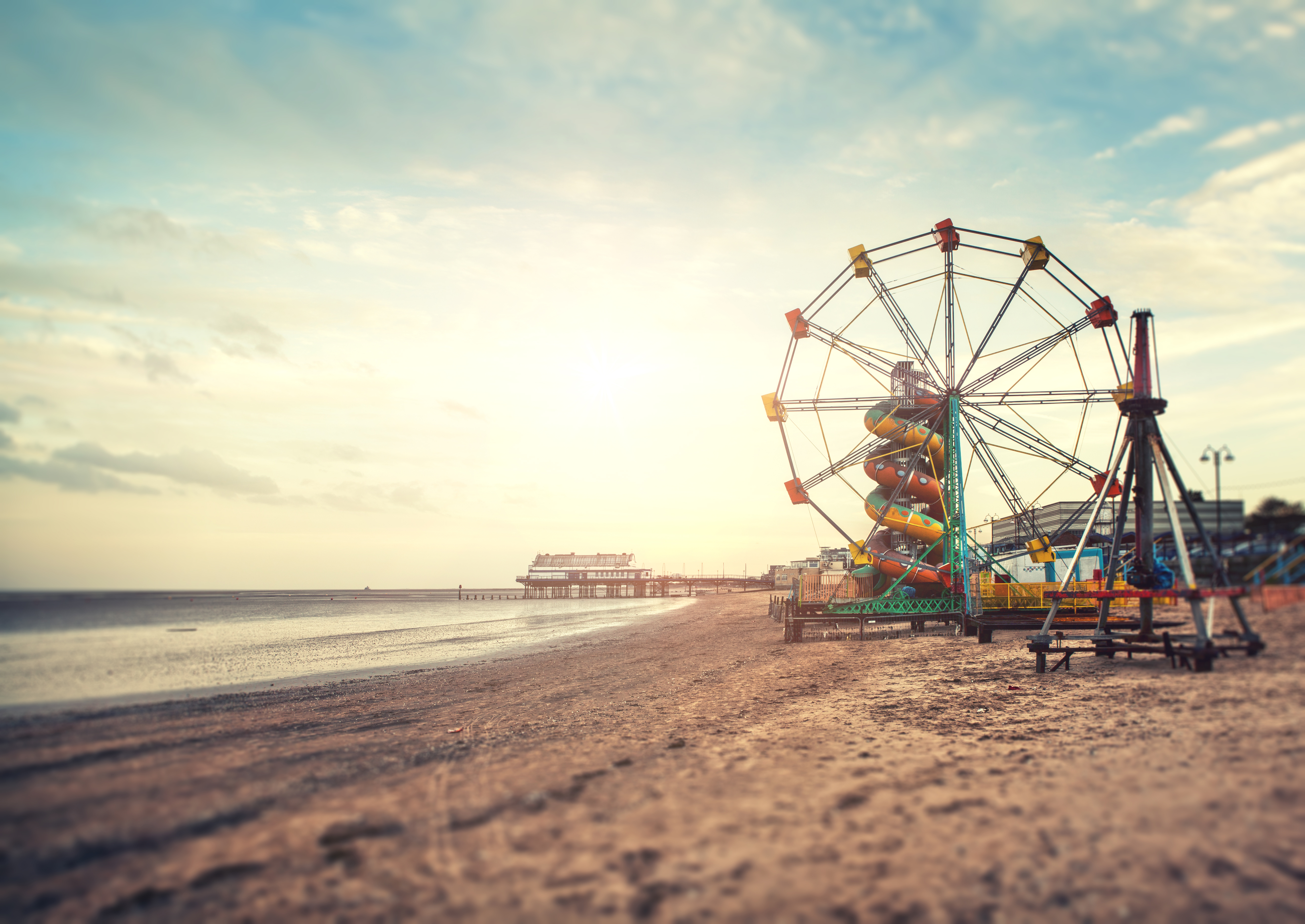 Potential visitors to seaside towns are hardly going to be attracted to them if all they ever hear are tales of dilapidation and despair. Yes, there are real difficulties to be found, but sometimes it sounds like we’re talking of post-apocalyptic doom, with zombies wandering the streets. That said, I have fallen out of bars on Swansea’s Wind Street at two in the morning and found scenes not a million miles away from that.

But I love these places and we have to celebrate them to protect them, as well as worry about them.

People say these towns are sad to behold in winter, but I disagree. I actually like them just as much out of season. They’re melancholy rather than sad, and there’s a difference. Better weather and better times, they say to us, will be back before long.

I once had a magical afternoon in Redcar in January. I was in the town to see West Brom at Middlesbrough that evening. I walked for miles along the beach and through the town, ate chips and drank beer and chatted to lots of people and my team even managed not to lose. I didn’t really want to leave.

Stories from two seaside towns, Weymouth in Dorset and West-super-Mare, Somerset, go to the heart of it all for me. I happened to have spent a couple of days in Weymouth just before meeting a newspaper photographer from there, who came to my place to take some pictures of me. 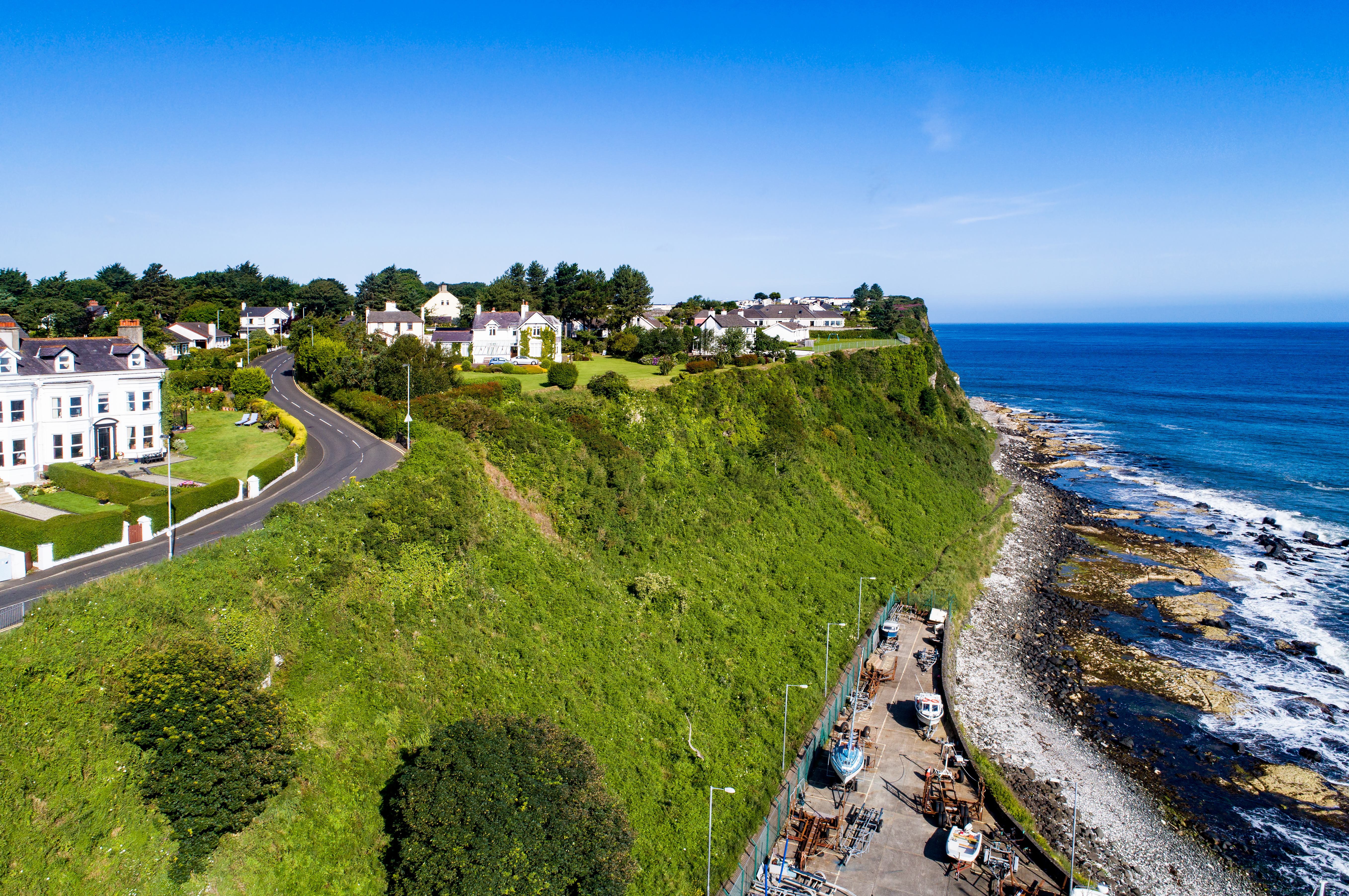 I told her how much I’d liked the town and how nice it must have been to grow up there. I asked her why she had moved to London. She answered with a question of her own: “What on earth would I do in Weymouth?”

While I took the point, given her line of work, it struck me that this is the issue facing many seaside towns. Just what do you do there if you live there all year round?

If bright young people like her can’t think of sticking around, there is always going to be a problem. Perhaps our pandemic trauma, with all we’ve learnt about remote working, could actually provide some solutions. It ought to make it easier to base ourselves where we’d like to live, rather than where we have to live. Seaside towns could benefit. I’d be there like a shot.

My Weston-super-Mare story comes from a friend who runs a fish and chip restaurant there. One summer he noticed these four lads from Birmingham who came in for lunch and dinner every day for weeks on end. 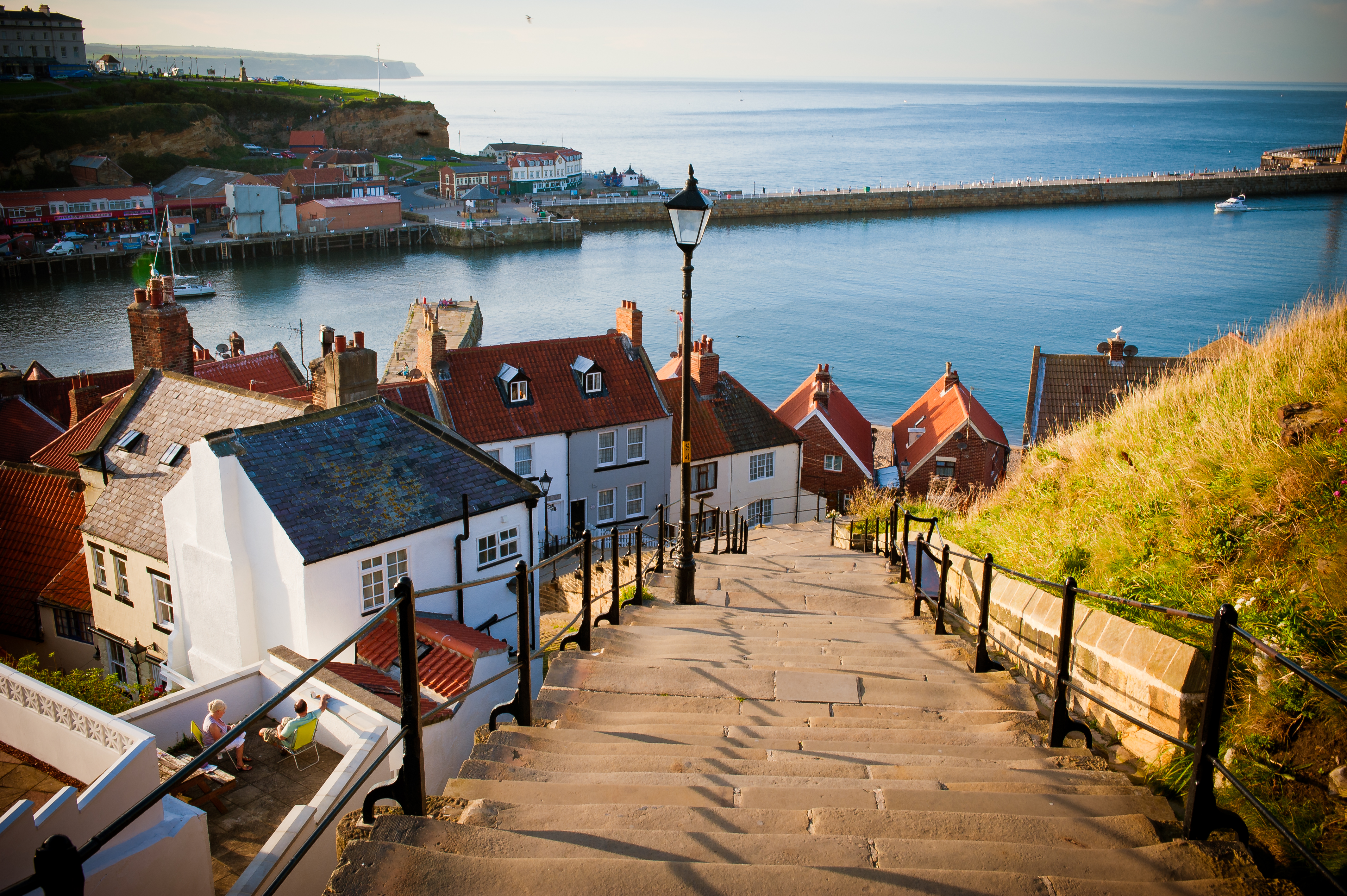 Instead of doing something sensible with it, he did something deliciously daft: He called three of his mates and asked them to join him in Weston for as long as the ten grand would last them.

The four of them shared a room in a B&B and, between visits to my mate’s chippy, they made merry. And why not? Long live our seaside towns. May they go on for ever.